Ugly Duckling Glues Self to Road in Climate Protest

A rich, spoiled, ugly duckling. Green protester, 20, who caused chaos by gluing himself to a Brisbane street still lives with his parents in emission-spewing five-bedroom mansion with an infinity pool


A 20-year-old climate activist who glued himself to a road in a protest lives with his parents in a lavish mansion, it has been revealed.

Extinction Rebellion protester Eric Serge Herbert has been arrested five times for his demonstrations, which included blocking the entrance to the Brisbane Magistrates Court and stopping traffic with a canoe on a road.

I'd install a ramp over him.


The former school captain was living in Sydney and studying nanoscience at the University of New South Wales before he dropped out and returned to his family home.

The waterfront five-bedroom, four-bathroom mansion in Pelican Waters on the Sunshine Coast also comes with a freestanding aquarium, vacuumaid, a triple lock garage and a private jetty, The Courier-Mail reported.

An average household in Australia emits 14 tonnes of carbon each year.

While it can be hard to determine the exact carbon footprint of a household it is widely accepted a larger house emits more.
Herbert has claimed on social media that he does not live with his parents, but during his first court appearance in June, the climate activist told the magistrate he lived with his parents who supported him. 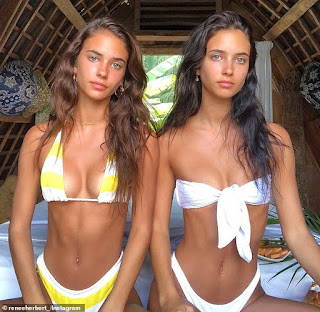 Herbert, who is a triplet and one of five children, went to Unity College, a Catholic and Uniting Church school in Caloundra on the Sunshine Coast.

His triplet sisters Elisha and Renee each have 1.4 million Instagram followers and contracts with Chadwick and Elite Models in Sydney and Los Angeles.

'Yeah, he lives in Sydney and studies science – he's super smart,' they told Husskie magazine in 2017 before their brother dropped out.

'He's not into [us being models and influencers] at all, he's so not about it. He doesn't let us take photos. We have like one photo of him.'

Herbert has become known as the face for the Extinction Rebellion and posts on social media in a bid to gather other protesters. 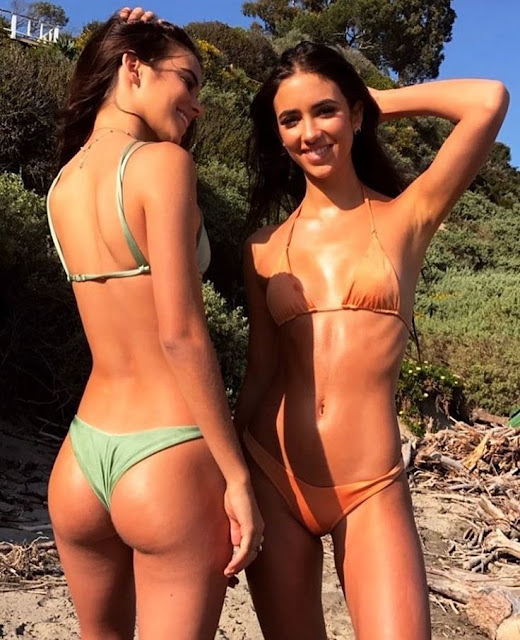 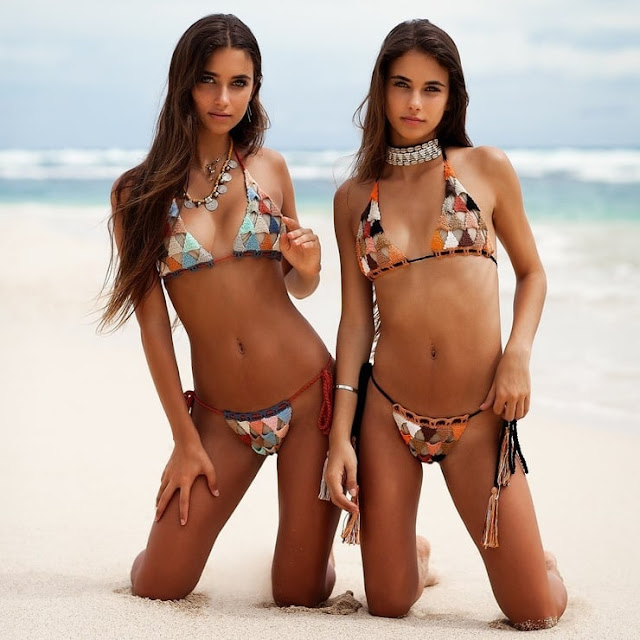 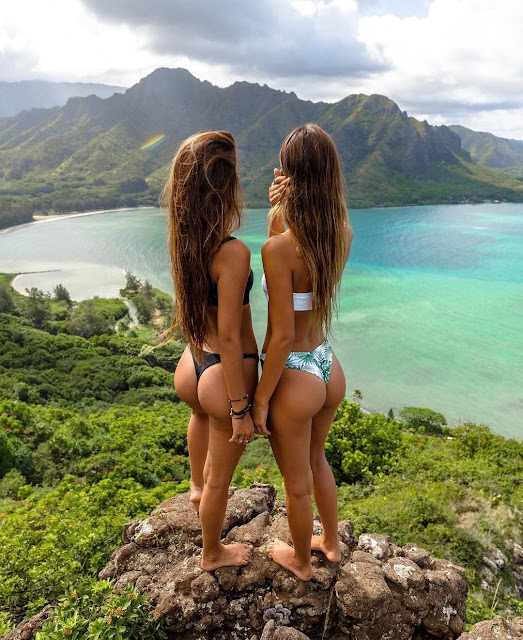 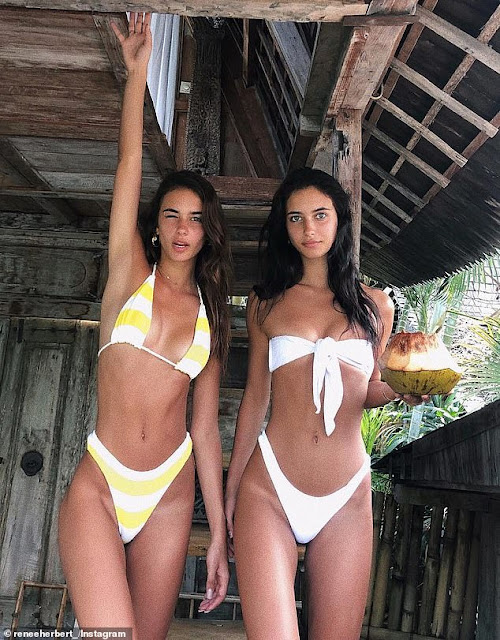 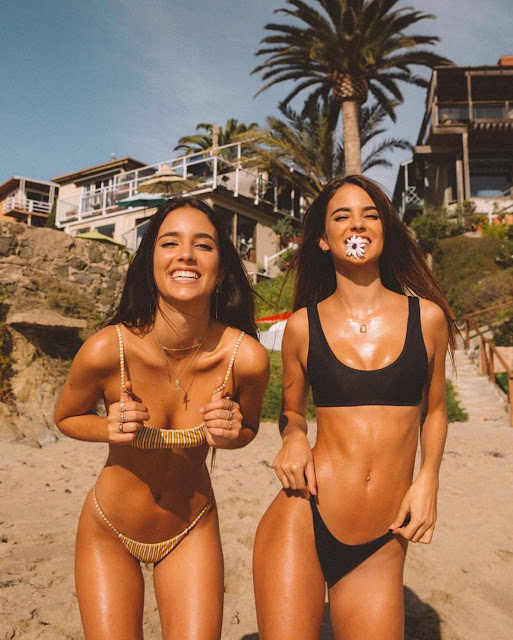 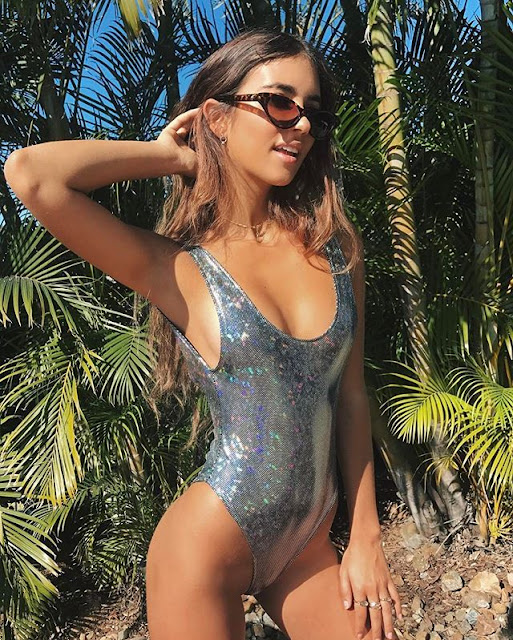 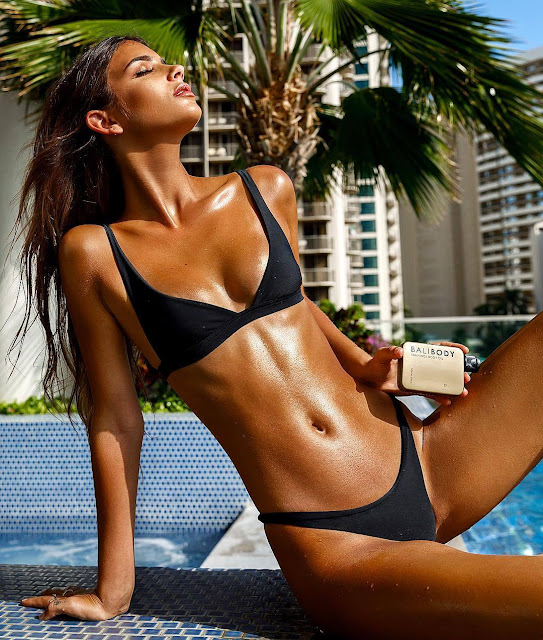 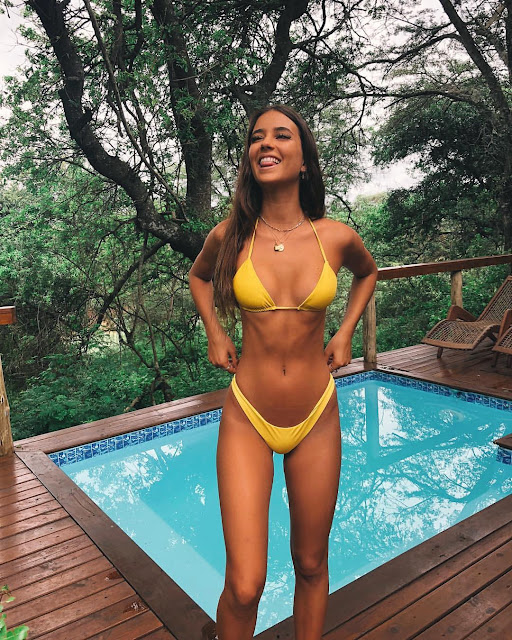 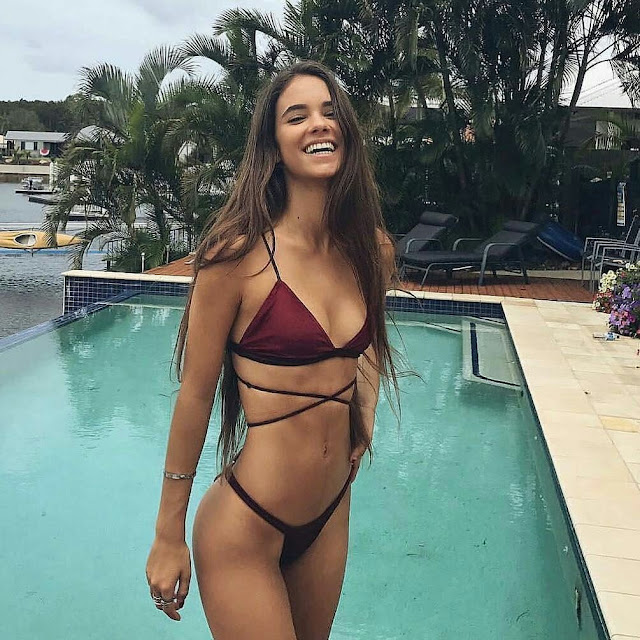 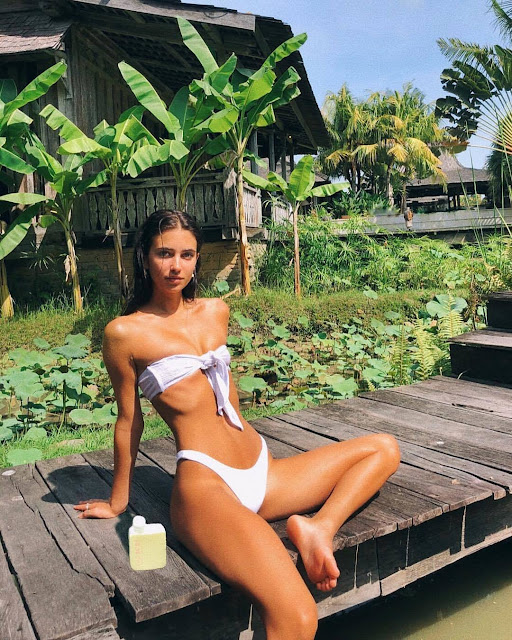 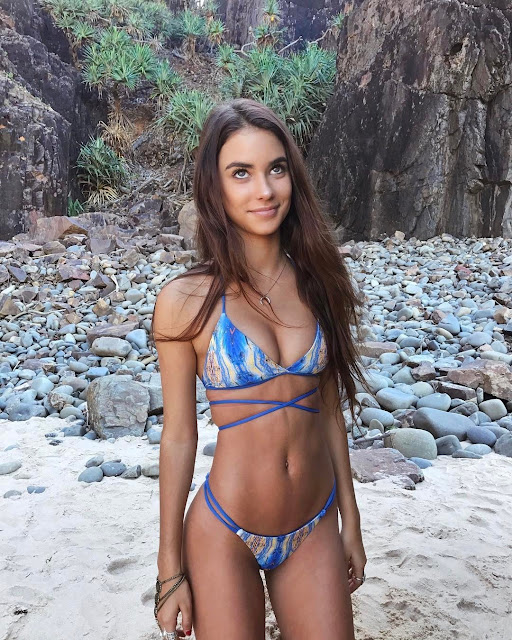 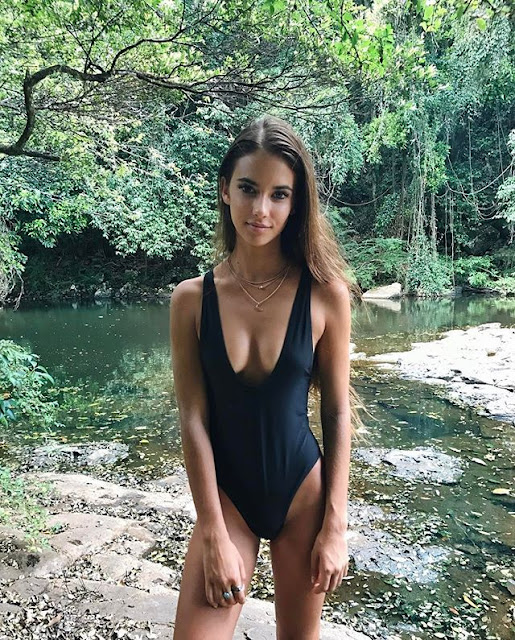 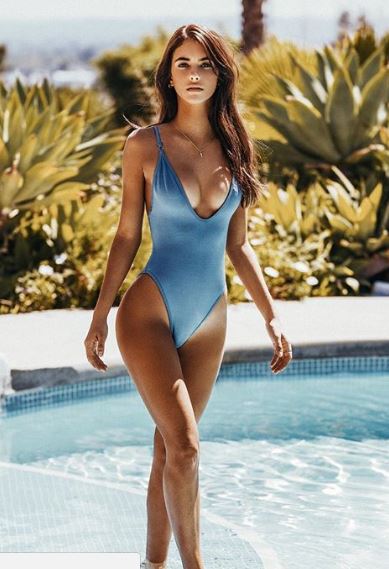 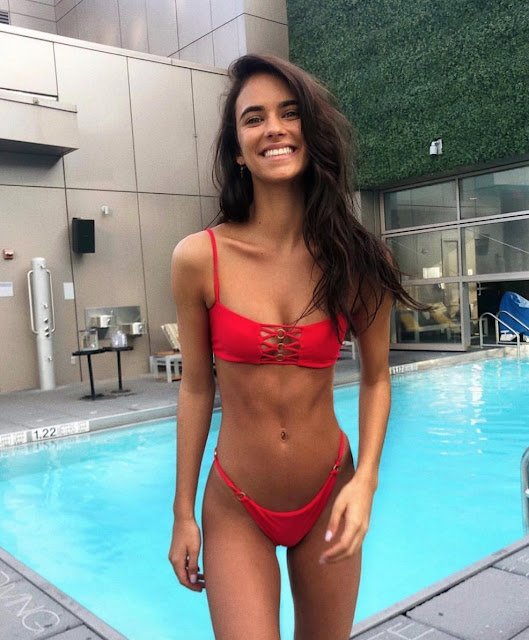 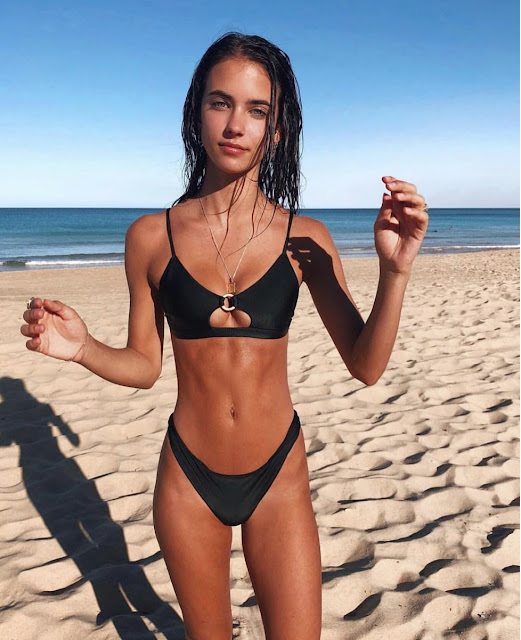