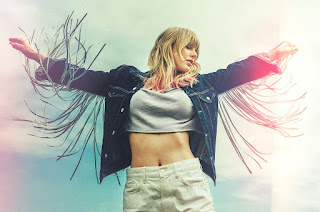 Did You Know Taylor Swift Has Her Own Voting Block?


When covering the political beat you tend to wind up learning something new almost every day. Case in point… were you aware that singer Talyor Swift controls her own significant block of voters and their support in the Democratic presidential primary may be up for grabs? This voting block is presumably her fan base or at least the ones that are American citizens aged 18 or over who are active on social media. 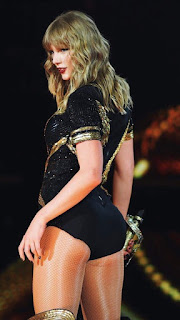 Now they are fully engaged and they may be scratching Kamala Harris off their list of potential candidates. Was it because of her failure to articulate how she would pay for Medicare for All? Perhaps they’re collectively upset over Harris’ position on illegal immigration. Nope. As it turns out, they’re angry because Scooter Braun held a fundraiser for Harris in Los Angeles recently. And if you mentally paused just then to ask who the hell Scooter Braun is, trust me… you are not alone. (Deadline) 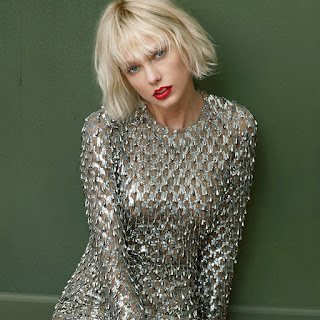 Democratic presidential candidate Kamala Harris may have put the Taylor Swift block vote in jeopardy, thanks to holding a fundraiser at Swift archrival Scooter Braun’s home in Los Angeles on Saturday night.


The Swifties recoiled at the news of the fundraiser at Braun’s Brentwood home. He’s been enmeshed in a feud with the singer over ownership of her back catalog, which he acquired by buying the Big Machine Record Group, which included her early albums. The singer’s fans have since demonized him, even though he insists he gave her opportunities to acquire the catalog.
Braun is a longtime supporter of Harris, and the fundraiser drew such notables as Katy Perry, Ariana Grande and Demi Lovato. Ironically, Swift herself has shown some support for Harris in the past, retweeting a few online comments by the senator. 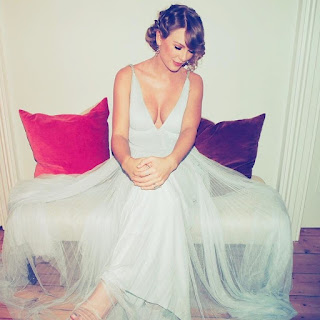 So it seems that this Scooter character bought a music company that owns part of Taylor Swift’s early discography and she wanted to own it herself. That was followed by some he said, she said, blah blah blah and before you know it, Scooter is just the worst person ever. Or something like that. Anyway, by allowing Scooter to host a star-studded fundraiser for her, Harris is now painted with the same brush and Swift’s fans are having none of it.

I hate to say it, but I'm with Taylor!

The Wombat has Rule 5 Sunday: Victoria Baldessara on time and within budget at The Other McCain.
Posted by Fritz at 6:00 AM