Save a Sea Turtle, Kill a Person

English woman died after falling on metal straw that went through her eye, impaled brain


Metal straws may be eco-friendly, but a coroner has warned of the potential dangers they pose after a woman in England died last year in a freak accident.

Elena Struthers-Gardner, 60, sustained a traumatic brain injury after falling while carrying a mason jar-styled drinking glass that had a screw-top lid at her home in Dorset on Nov. 22, an inquest heard on Monday.

Struthers-Gardner's death was ruled an accident, with a coroner's report noting that "clearly great care" should be taken when using metal straws.


"There is no give in them at all," Assistant coroner Brendan Allen said, according to The Sun. "If someone does fall on one and it’s pointed in the wrong direction, serious injury can occur."

When Struthers-Gardner fell, officials said the 10-inch metal straw pierced through her eye and into her brain.

Elena's wife, Mandy, told the hearing she found her partner lying in a doorway between the kitchen and living room, The Sun reported. 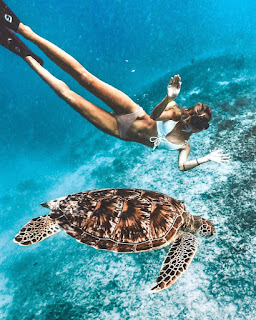 The movement to alternative straw materials, as well as the anti-straw movement seems to have started, or at least have gotten an enormous boost from a very graphic video of a sea turtle getting a straw removed from it's nose.

She was rushed to a hospital, but doctors told her partner the severity of her injury made it very unlikely Struthers-Gardner would survive. Her life support was eventually switched off.

I want to know who stuffed that straw up a turtle's nose. They are partly responsible for this woman's death. 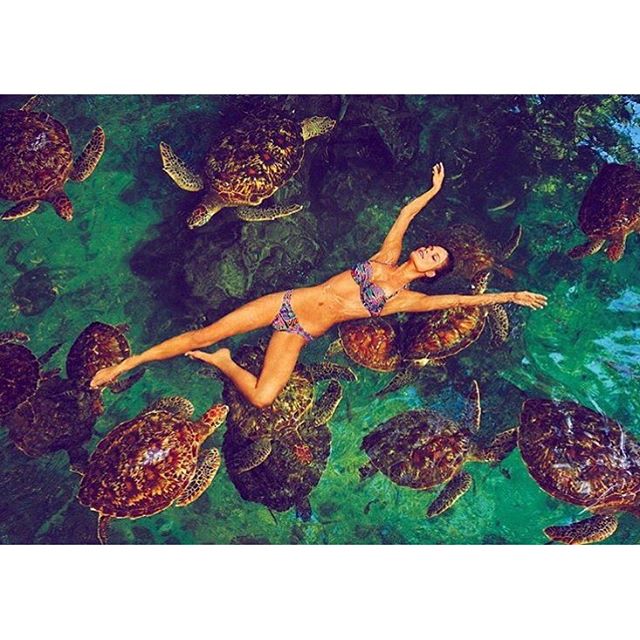 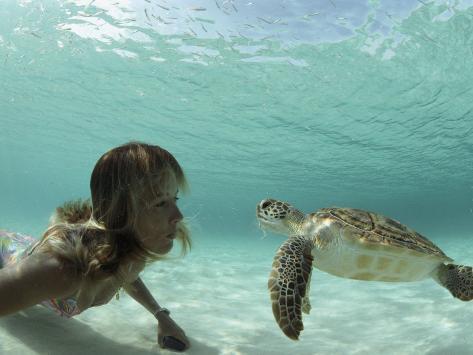 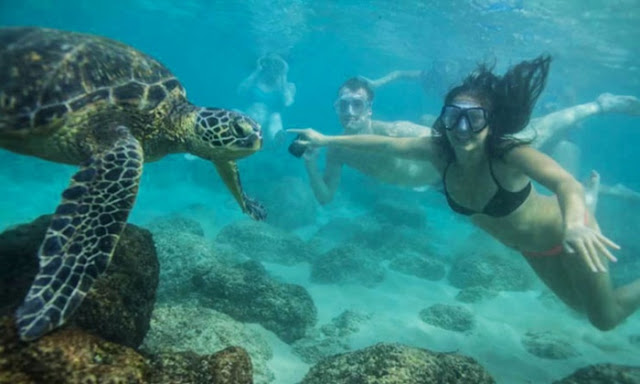 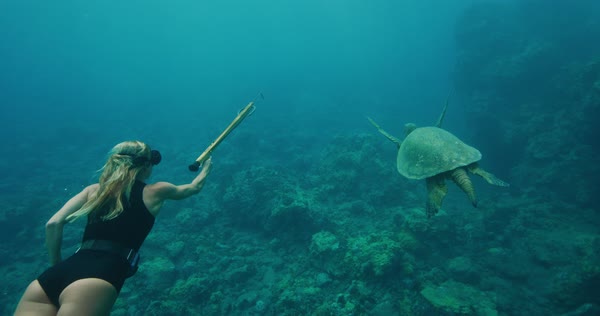 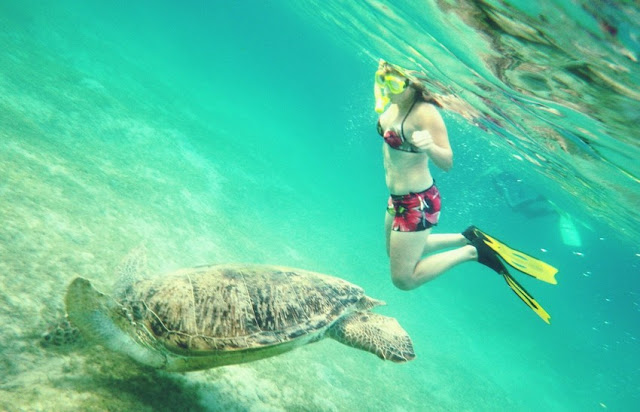 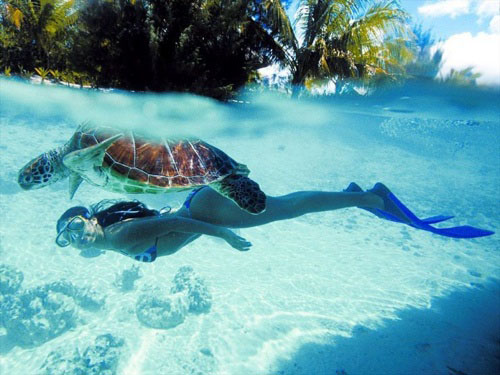 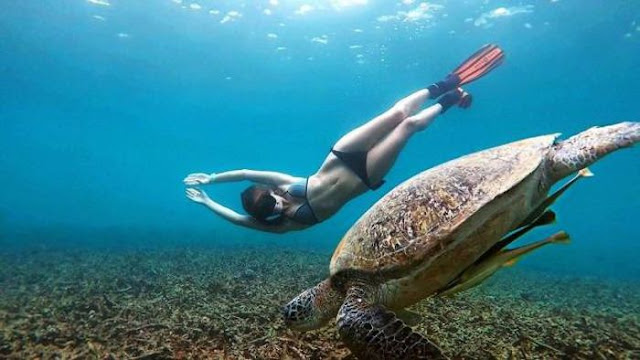