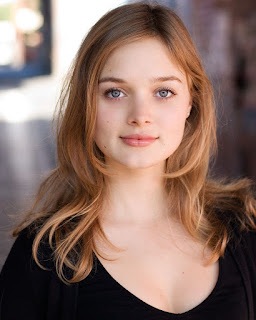 
Isabella Heathcote (born 27 May 1987) is an Australian actress. She began her acting career in 2008. The following year, she had a recurring role as Amanda Fowler on the television soap opera Neighbours.

Heathcote has since portrayed governess Victoria Winters in Tim Burton's film adaptation of Dark Shadows, Jane Bennett in Pride and Prejudice and Zombies, model Gigi in The Neon Demon, Nicole Dörmer in the dystopian alternate history thriller series The Man in the High Castle, Leila Williams, a deranged ex-lover of Christian Grey, in Fifty Shades Darker and Olive Byrne in Professor Marston and the Wonder Women. 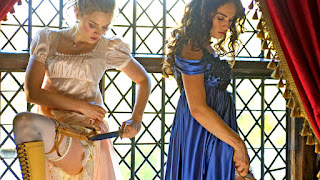 I loved her in Dark Shadows and Zombies.


Heathcote was born in Melbourne, Australia. Her father was a lawyer. She attended Korowa Anglican Girls' School. She began her career in 2008. In May 2010, she was a recipient of a Heath Ledger Scholarship. 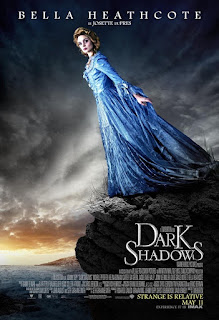 A bit of NSFW from The Neon Demon, Not Fade Away and Strange Angel.

Linked at Pirate's Cove in the weekly Sorta Blogless Sunday Pinup and links. Linked by EBL inLoretta Lynn: Don't Come Home A-Drinkin', Luna Ladies 🌕, 🙀 Cats: The Movie : They didn't ask if they 'should,' only if they 'could'...🙀, Free Speech Advocate Lindsay Shepherd: Banned in Canada and on Social Media, When are we going to get our S.H.A.D.O. moon base? 🌕🤔, 🌭Hot Dog 🌭, Serena Skov Campbell (Aziz Ansari's new girlfriend), Lashana Lynch as 007, le Quatorze Juillet: 🇫🇷 Bastille Day 2019 🇫🇷 Vive le 14 Juillet! and Kelly Rohrbach. The Wombat has Rule 5 Sunday: Baba Fumika and FMJRA 2.0: Neon Knights up and running at The Other McCain. Linked by The Right Way in this week's Rule 5 Saturday LinkOrama. 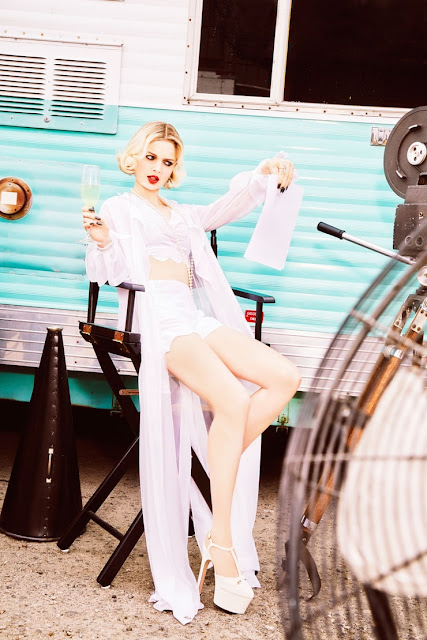 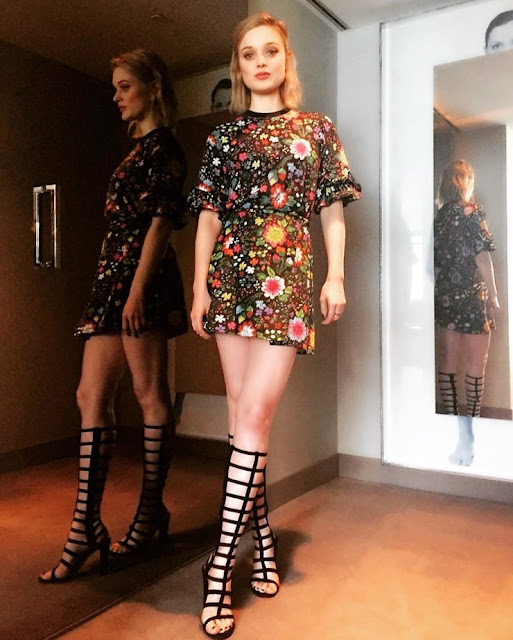 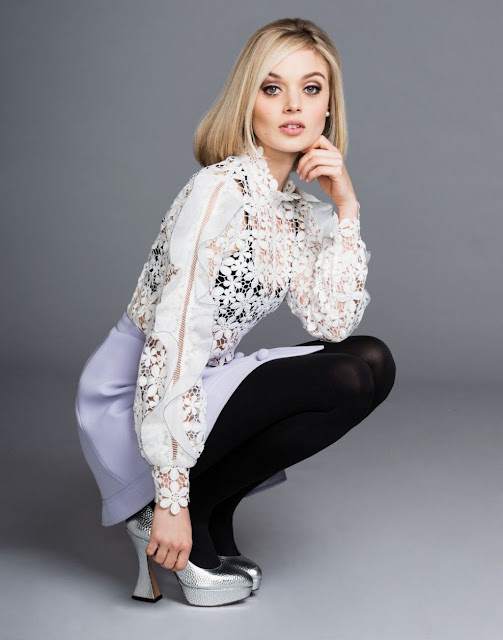 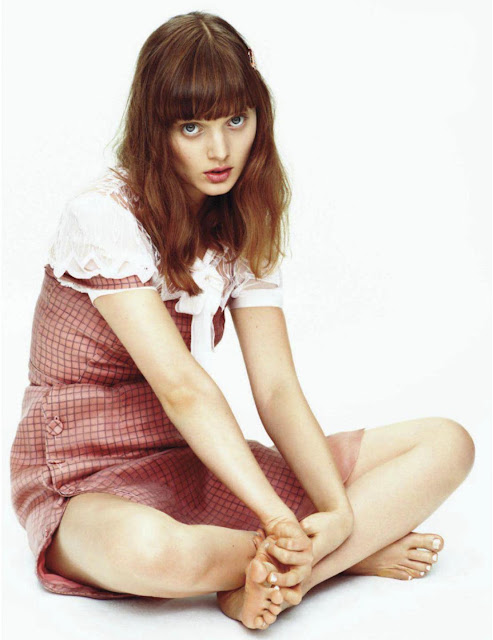 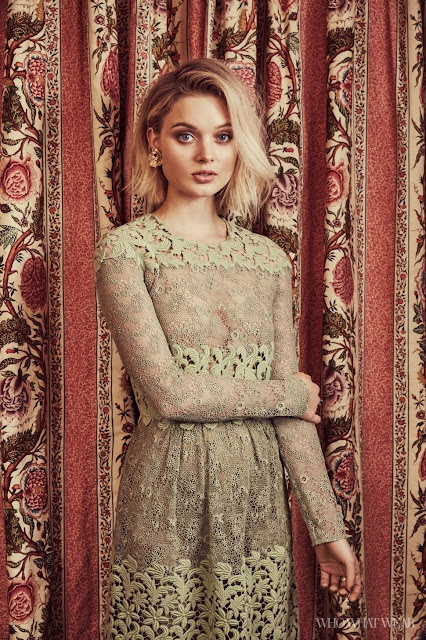 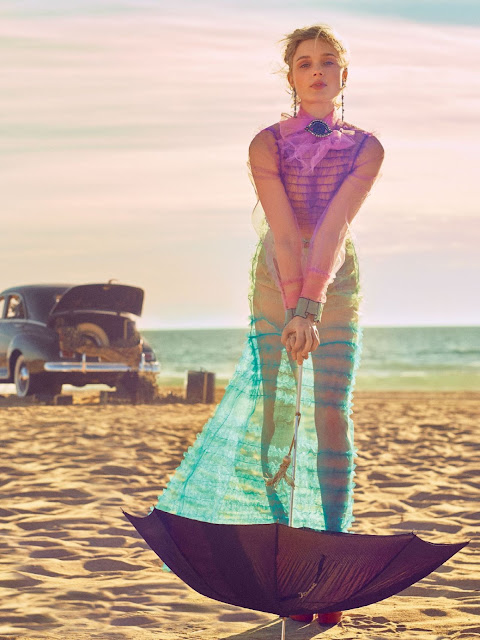 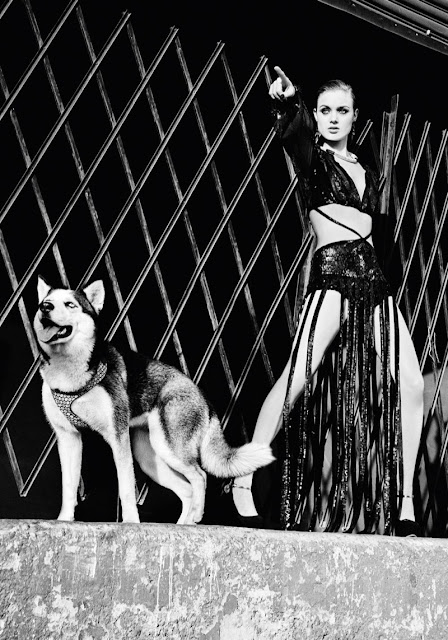 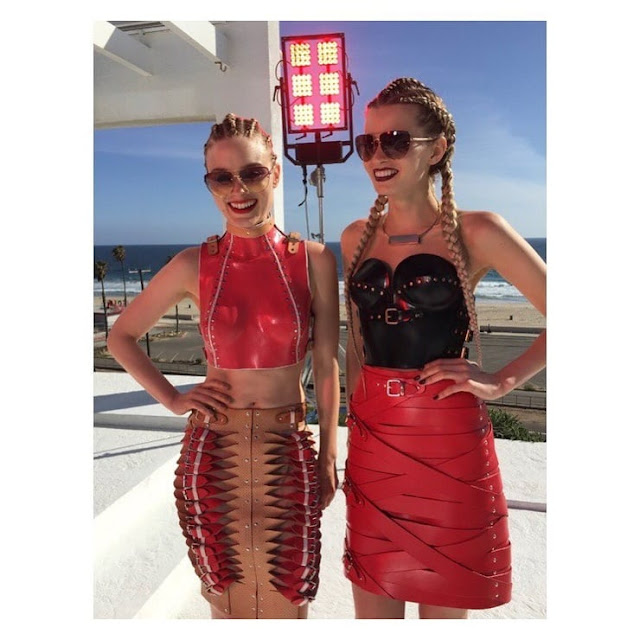 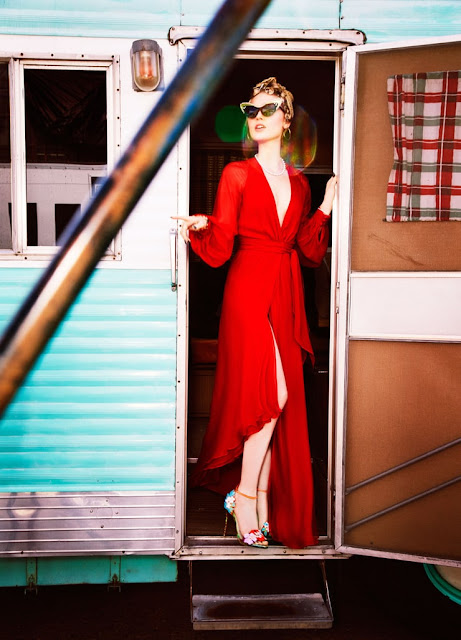 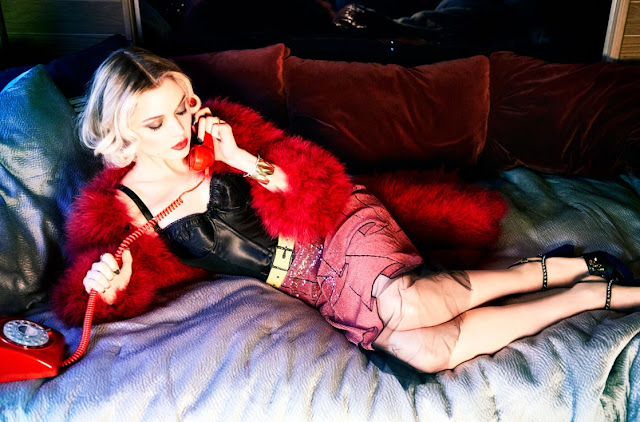 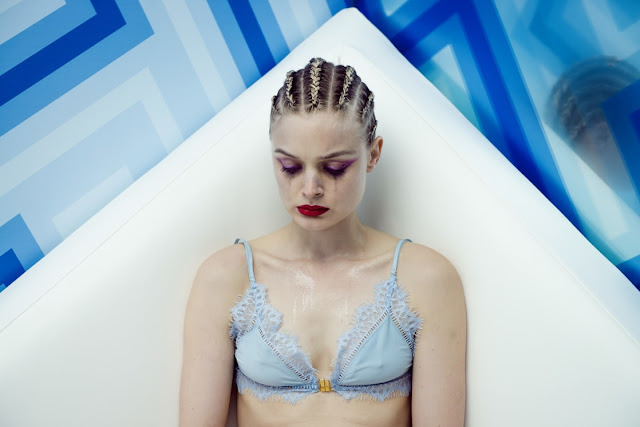 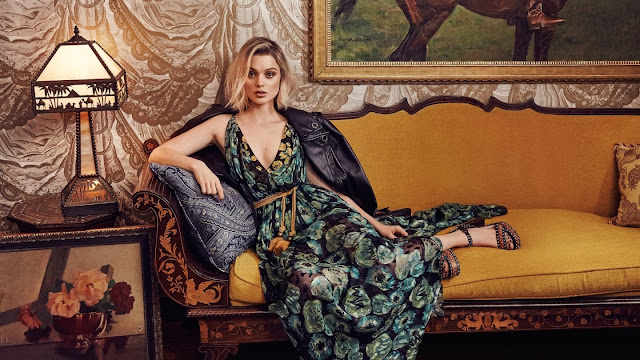 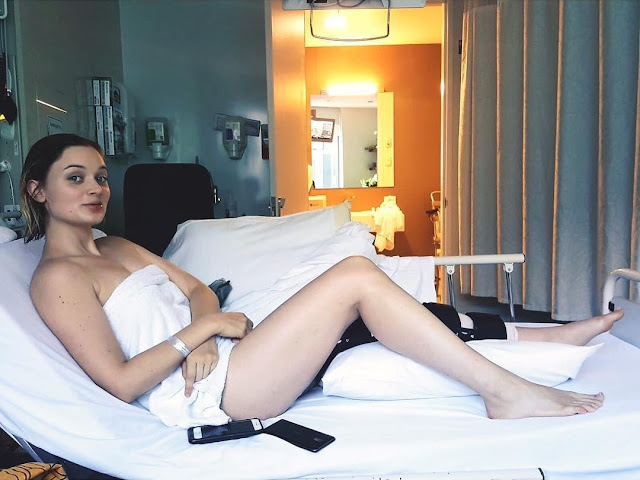