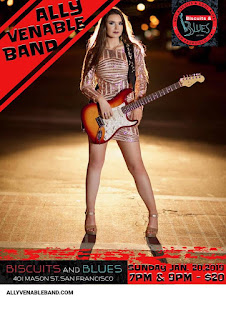 Venable's debut album, No Glass Shoes, with Connor Ray Music finished at number 16 in the RMR Electric Blues Charts for 2016. Venable is touted a must see act under 30 year olds by America's Blue's Scene. Her second album, Puppet Show, debuted at No. 7 in the Billboard Blues Albums Chart. The album Texas Honey was published in 2019.

The Wombat has Rule 5 Sunday: Claudia Cardinale raring to go at The Other McCain. 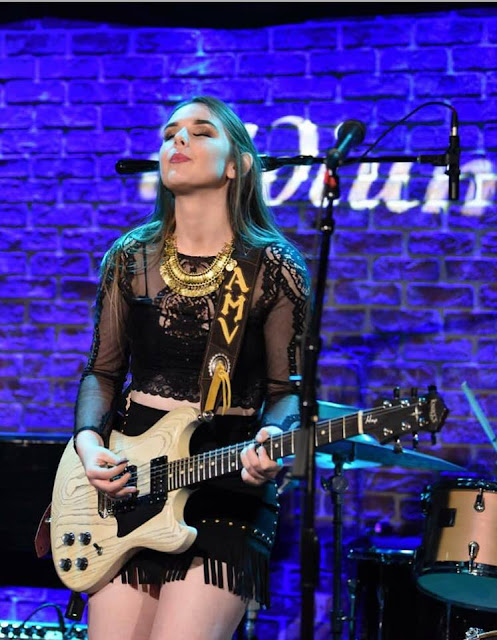 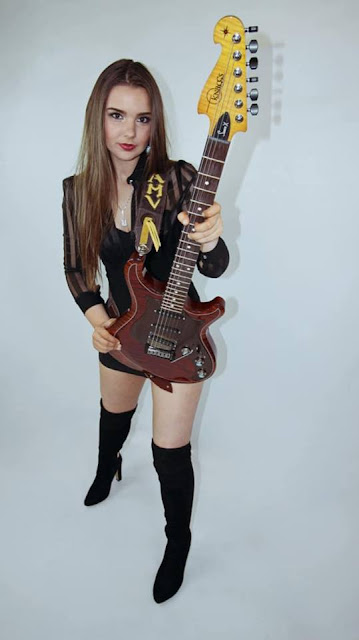 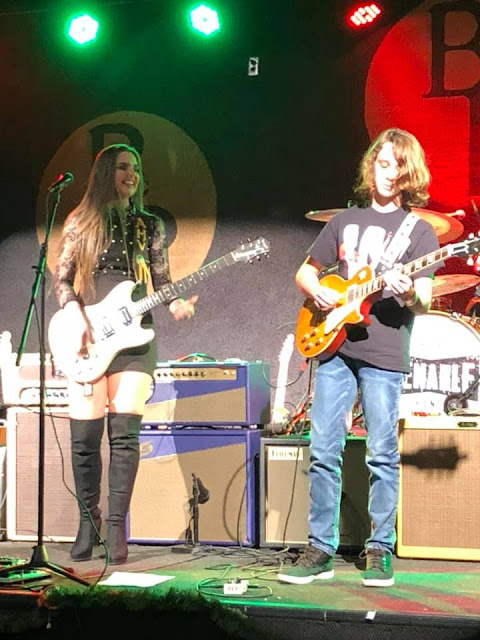 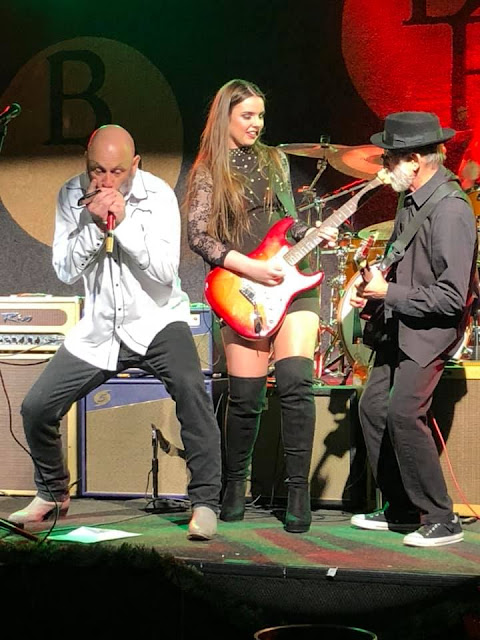 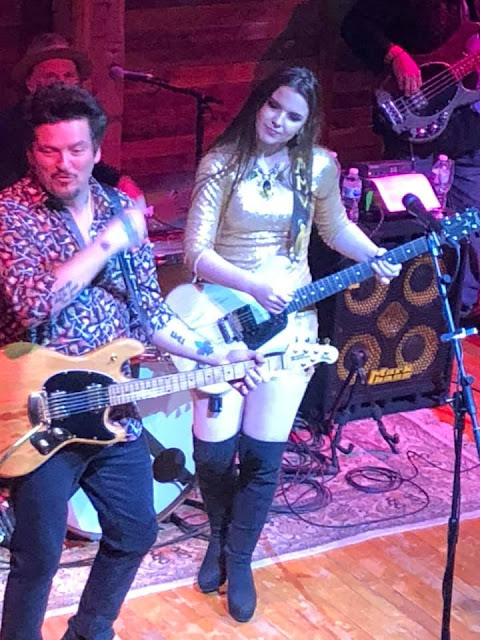 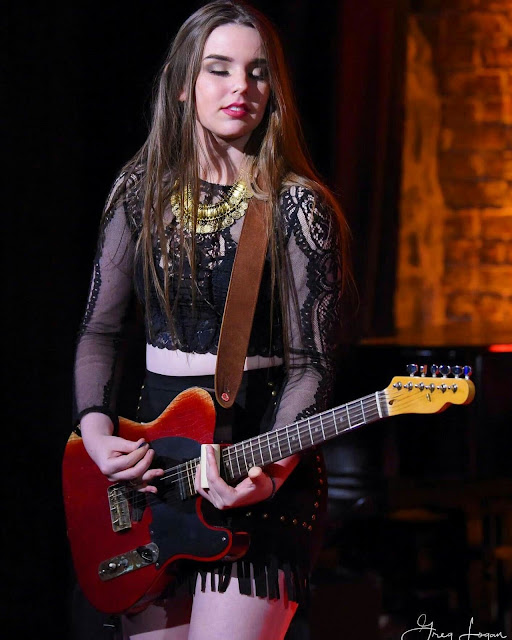 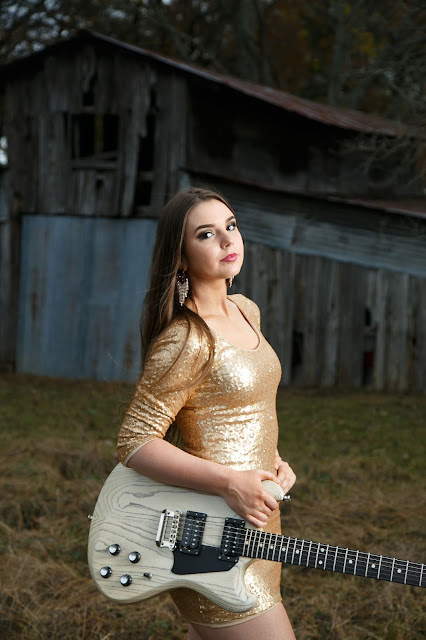 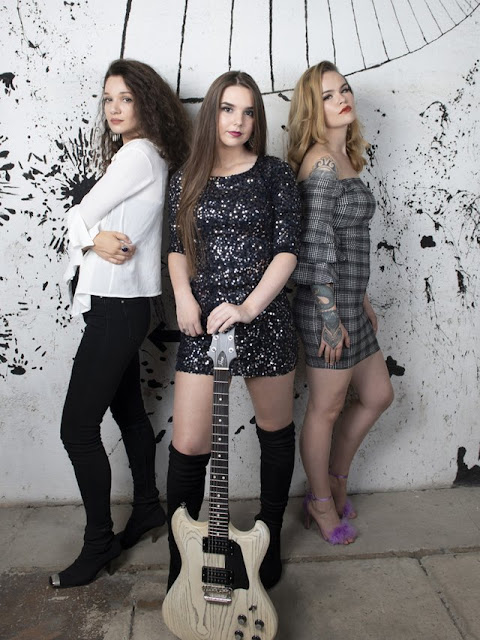 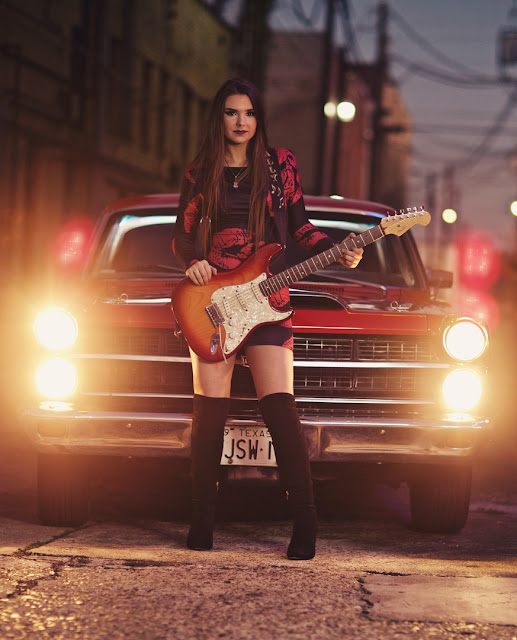 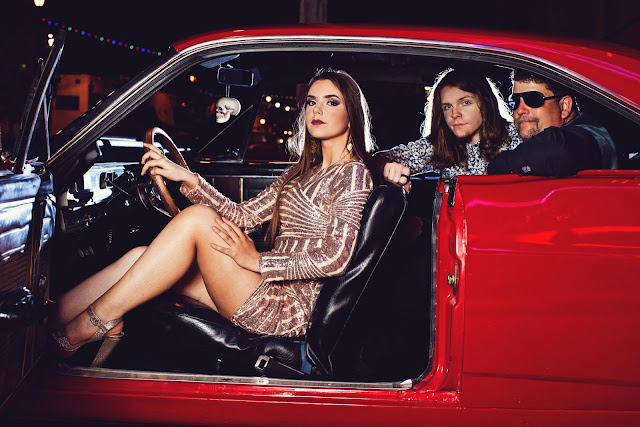 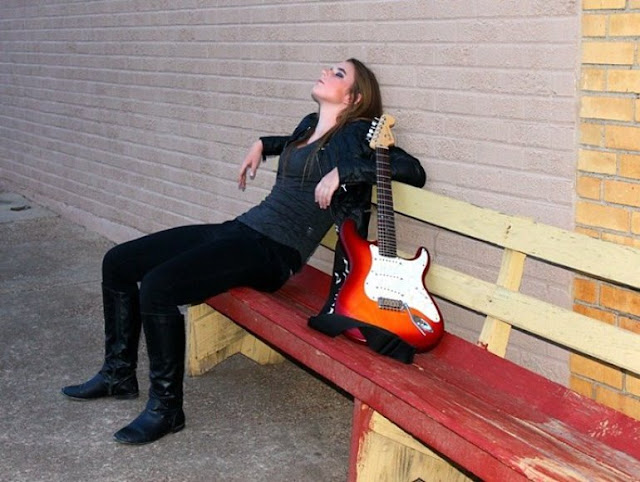 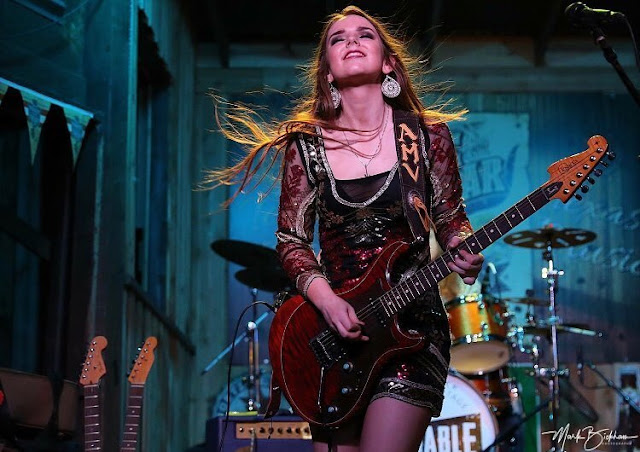 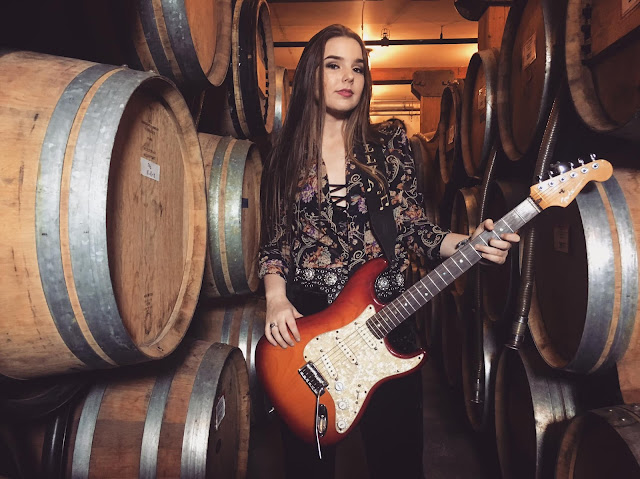 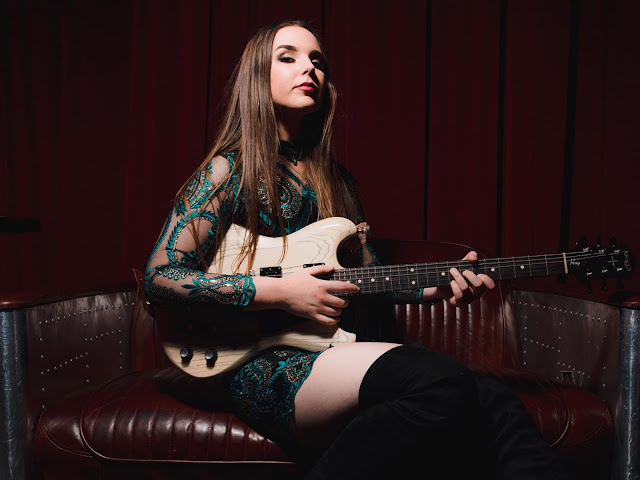 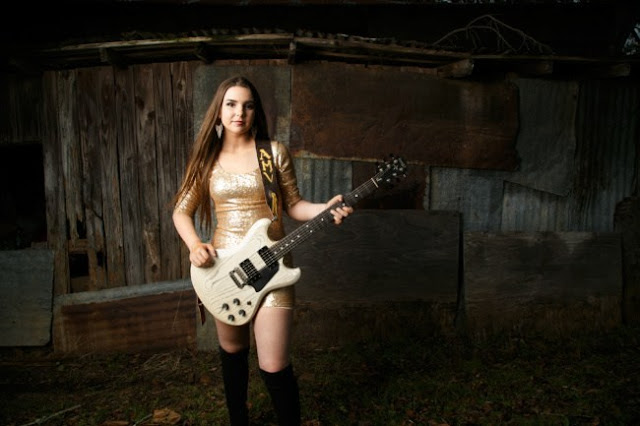 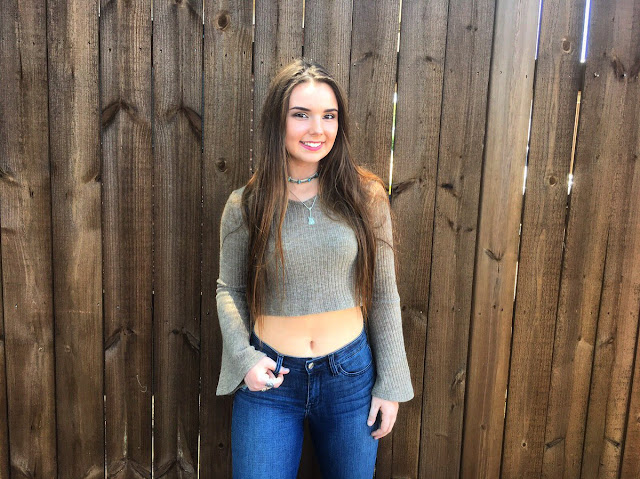