Nobody Knows The Trouble They See . . .

About 5 years ago, I wrote two blog posts on climate scientists’ pre-traumatic stress syndrome:
Mother Jones has a new article on the same topic It’s the end of the world as they know it: The distinct burden of being a climate scientist. The following scientists were interviewed: Kim Cobb, Priya Shukla, Peter Kalmus, Sarah Myhre, Jacquelyn Gill, Katharine Wilkinson, Eric Holthaus, David Grinspoon, Ken Caldeira.

Lots of ‘trauma,’ read the article to get a flavor. This sentence pretty much sums things up:


“There’s deep grief and anxiety for what’s being lost, followed by rage at continued political inaction, and finally hope that we can indeed solve this challenge. There are definitely tears and trembling voices.”

The title of the article is: “It’s the end of the world as they know it.” Some selected quotes:


“I’m tired of processing this incredible and immense decline”
” . . . knows of a looming catastrophe but must struggle to function in a world that does not comprehend what is coming and, worse, largely ignores the warnings of those who do.”
“it’s deep grief—having eyes wide open to what is playing out in our world”
“I lose sleep over climate change almost every single night”
“Climate change is its own unique trauma. It has to do with human existence.”
“I have no child and I have one dog, and thank god he’ll be dead in 10 years.”

In a tweet about the article, Lucas Bergkamp asked:


“How can these scientists produce any reliable, objective data?”


“I have anxiety exacerbated by the constant background of doom and gloom of science. It’s not stopping me from doing my work, but it’s an impediment.”

Apart from ‘impediments’, what about flat-out bias in research introduced by this extreme world view?

Not all climate scientists are similarly ‘afflicted.’ My previous blog post included statements from Suki Manabe and Gavin Schmidt, who were not afflicted in this way. The Mother Jones article includes statements from David Grinspoon, Ken Caldeira and Michael Mann, who also do not seem to be so ‘afflicted.’

It's an occupational risk of scientists to become completely wedded to the stories of catastrophe they peddle to get funding. Some succumb totally, others become infected, survive and become immune. 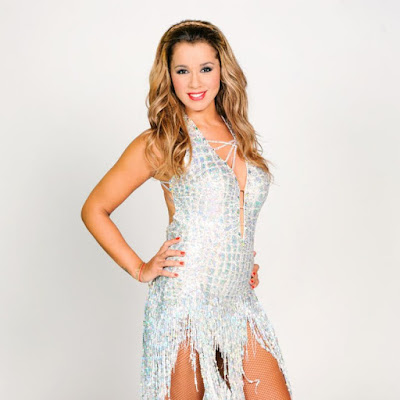 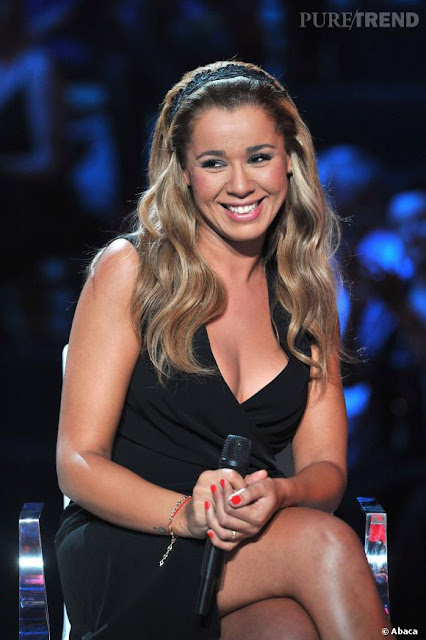 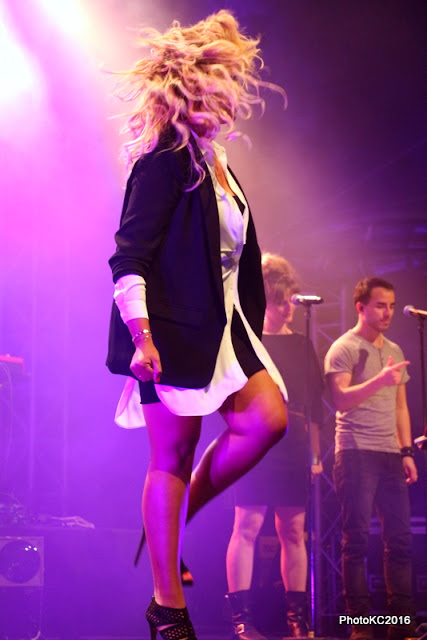 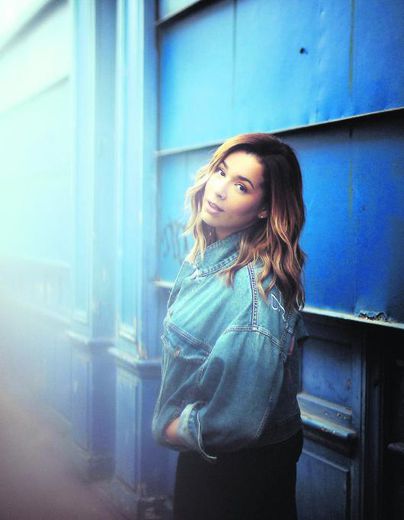 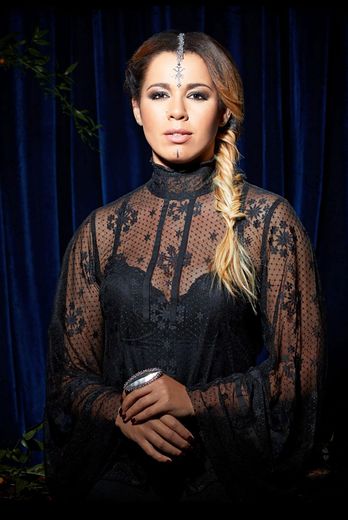 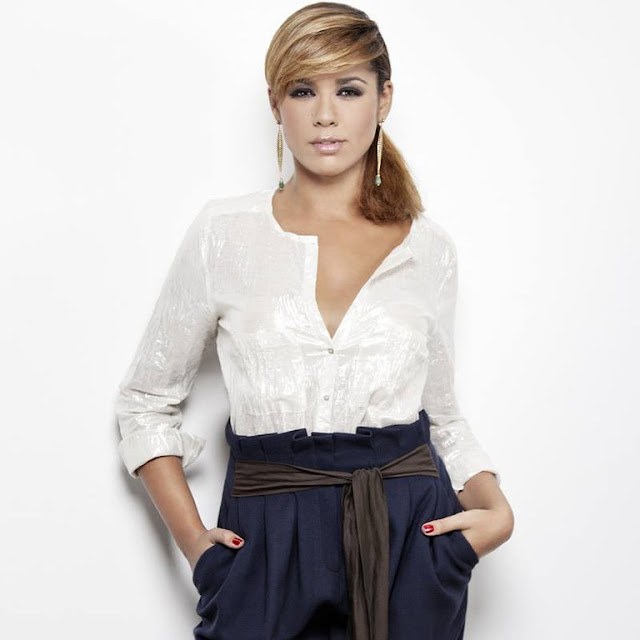 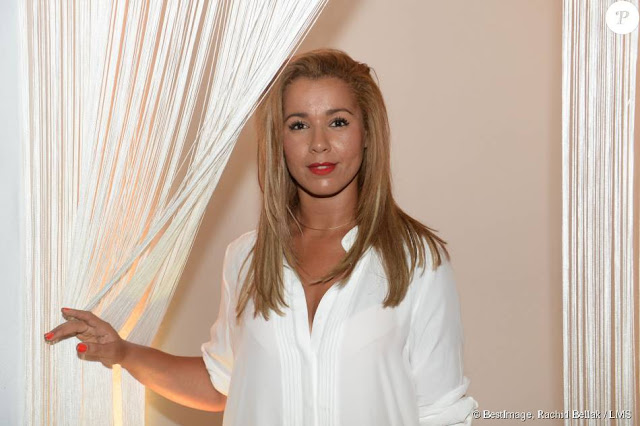 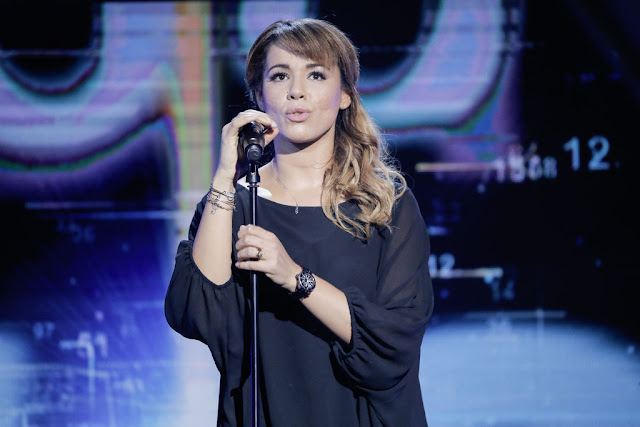 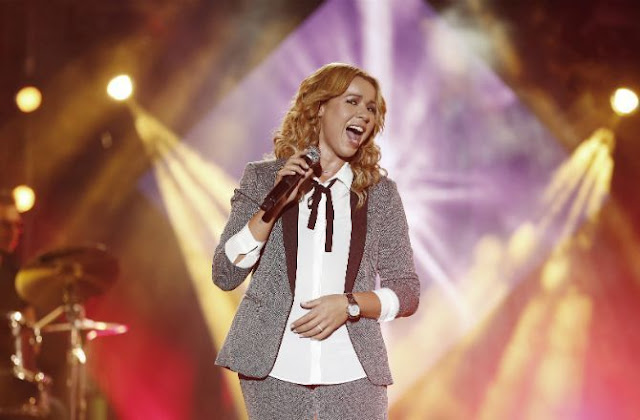