She could just wear orange glasses. Grimes Says She Had Part of Her Eyeball Removed in an ‘Experimental Surgery' to ‘Cure Seasonal Depression’ 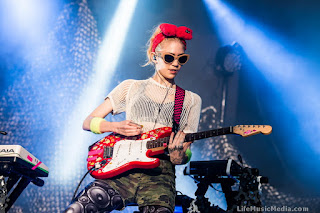 The singer, 31, detailed her fitness and health regimen in a new interview for her campaign with Adidas by Stella McCartney, including her decision to have part of her eyeball removed to improve her seasonal depression.


“[I] eliminated all blue light from my vision through an experimental surgery that removes the top film of my eyeball and replaces it with an orange ultra-flex polymer that my friend and I made in the lab this past winter as a means to cure seasonal depression,” Grimes, who was born as Claire Elise Boucher, said in the interview. She shared a portion of the interview on her Instagram account on Monday.

Before I read this I had no idea there was a person who called herself Grimes.  And I didn't know "goth" was still a thing. Dan Crenshaw apparently doesn't approve either.


Trust me, it doesn’t work.

To be fair to Grimes, I think you need to do it to both eyes.

But can she sing? You be the judge: 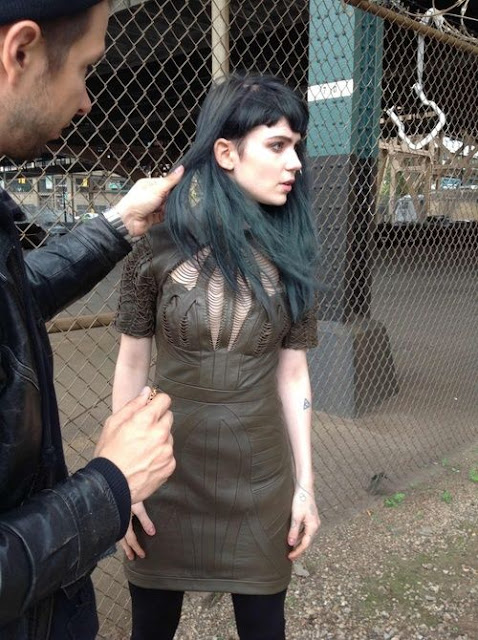 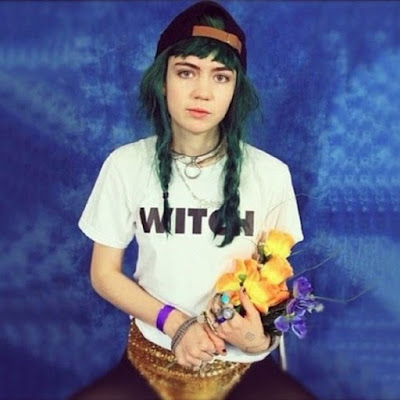 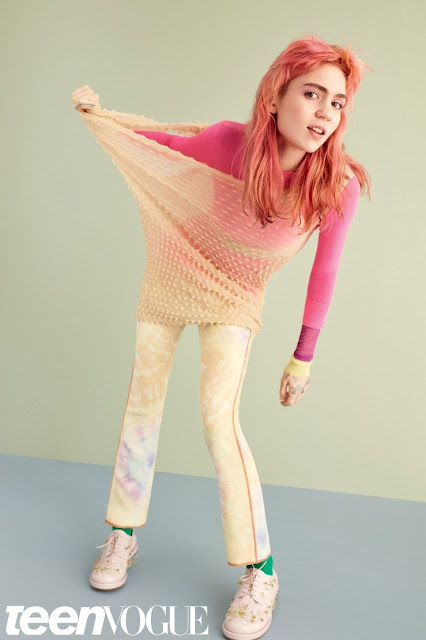 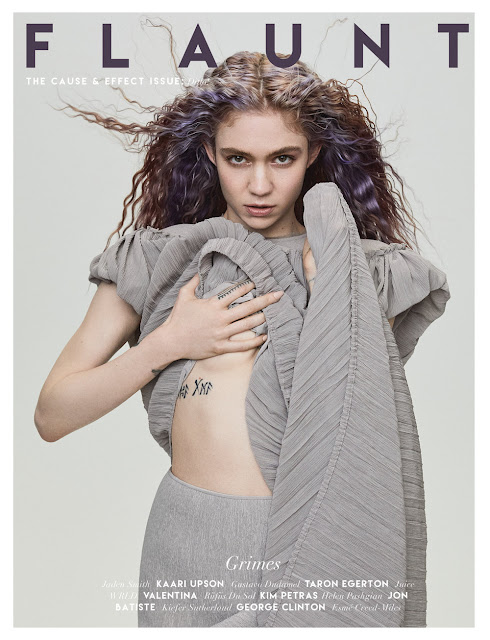 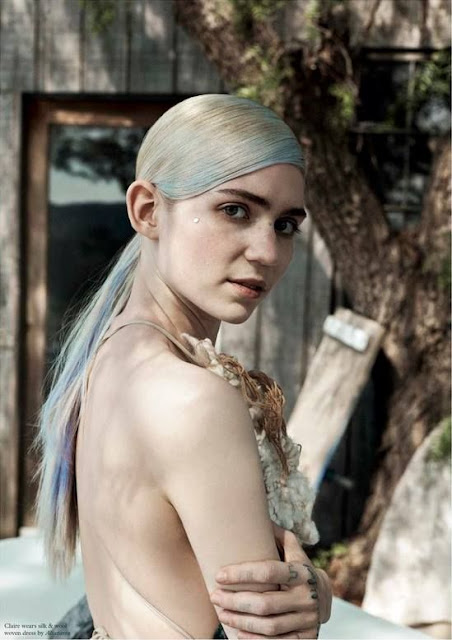 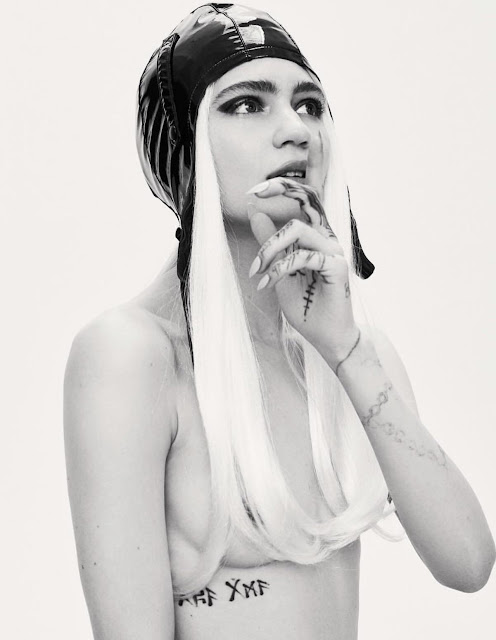 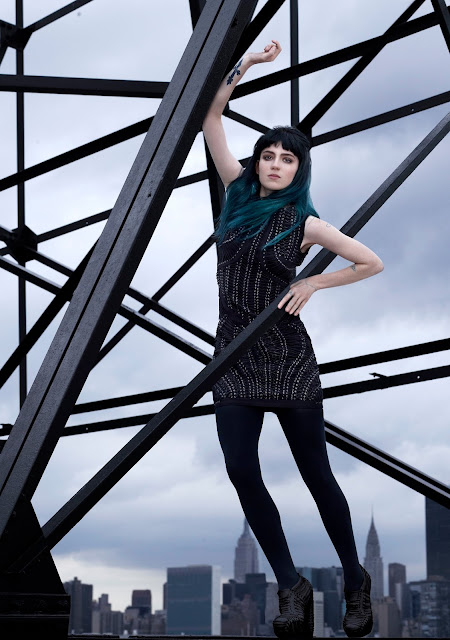 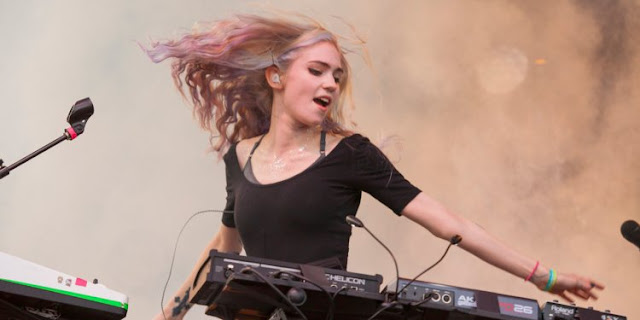 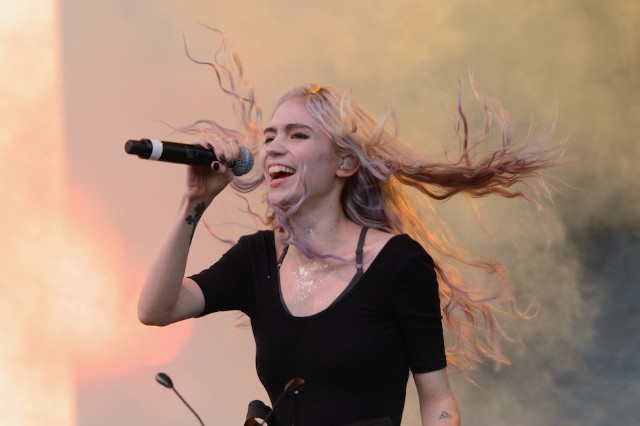 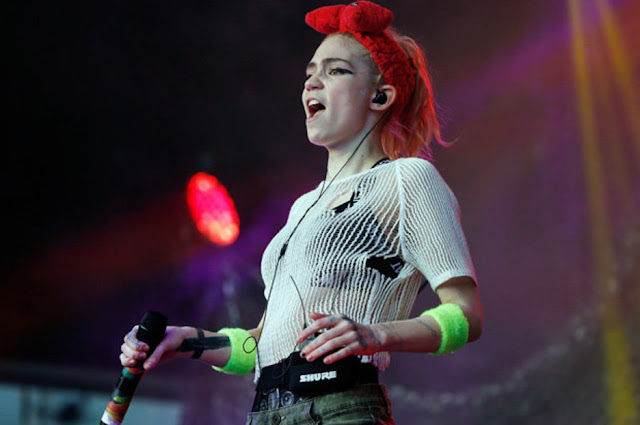 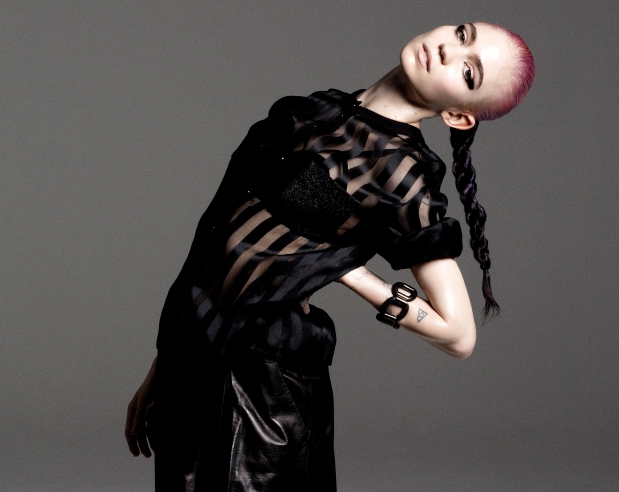 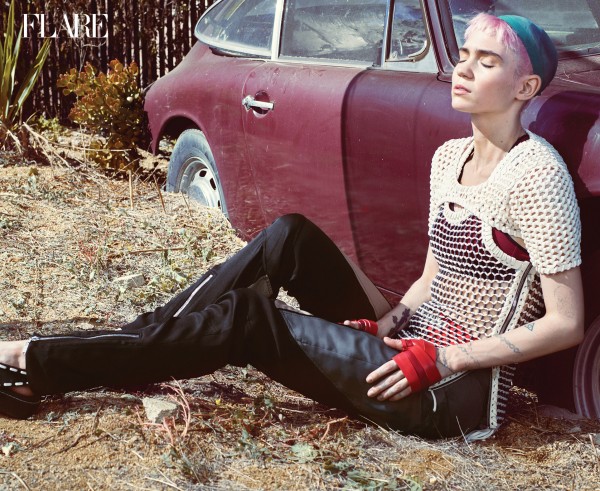 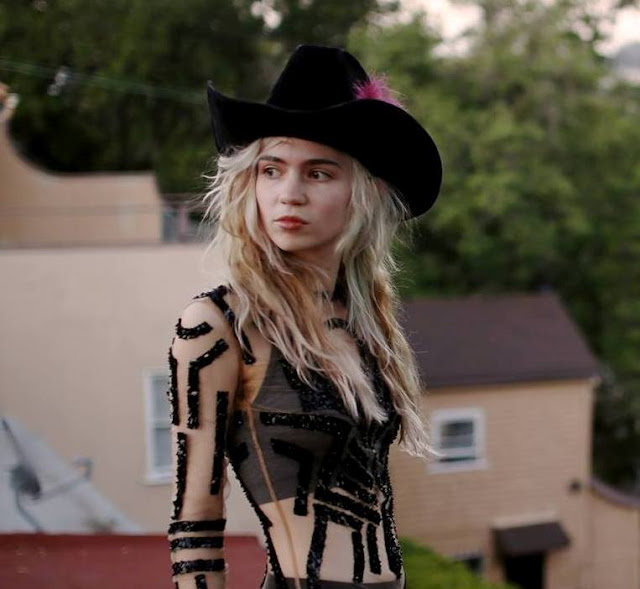 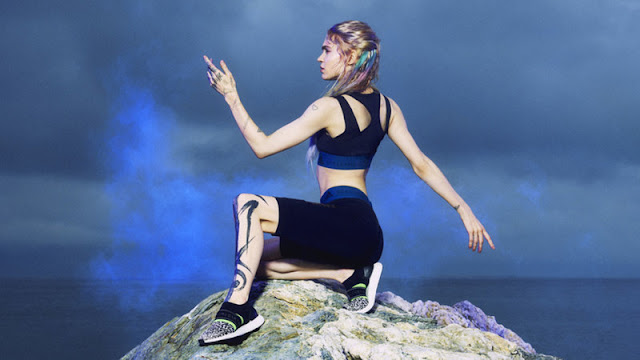 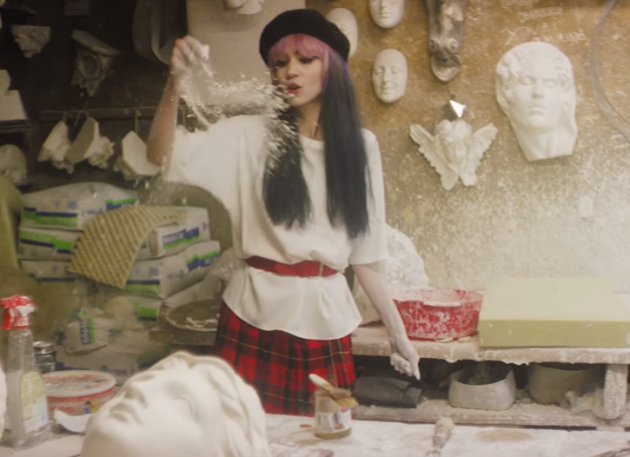 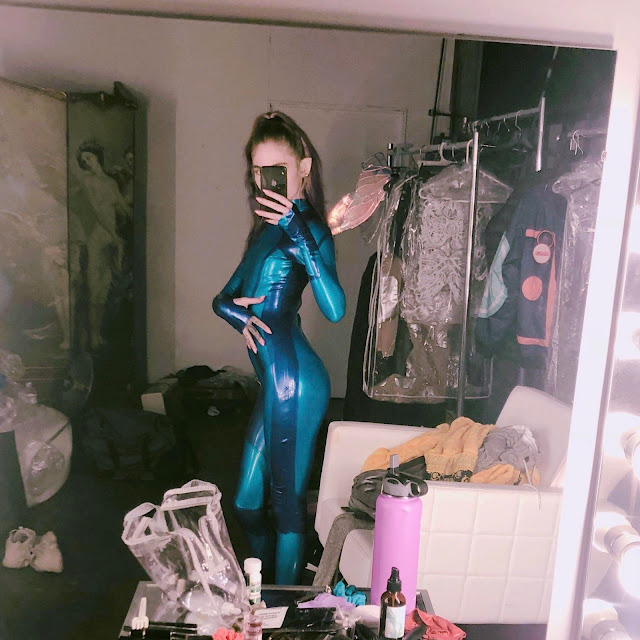 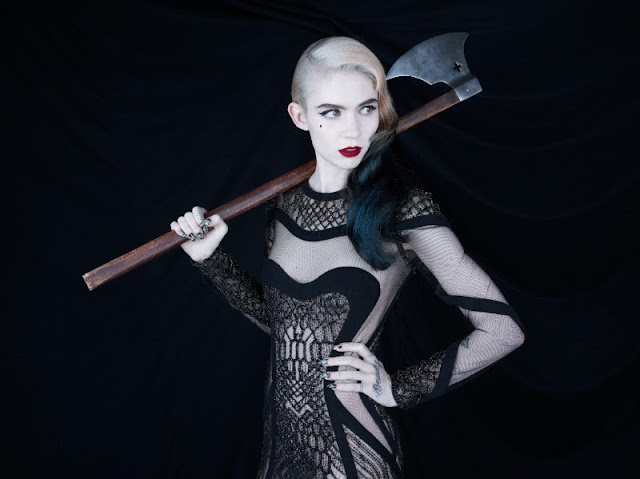