You Will Be Made to Conform 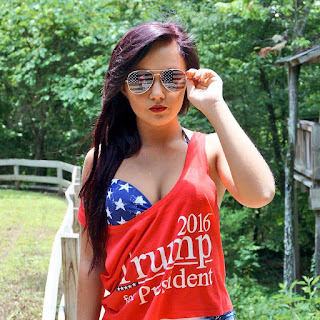 
On Thursday, 20-year-old Miss Michigan Kathy Zhu shared a screenshot of Miss World America organizers notifying her that she had been stripped of her title and her ability to compete in the beauty pageant.

"Miss World America's State/National/Chief Director accused me of being racist, Islamophobic, and insensitive. They stripped me of my Miss Michigan title due to my refusal to try on a hijab in 2018, my tweet about black on black gun violence, and 'insensitive' statistical tweets," Zhu tweeted with screenshots of emails from the organizers.

Miss World America's State/National/Chief Director accused me of being racist, Islamaphobic, and insensitive.

They stripped me of my Miss Michigan title due to my refusal to try on a hijab in 2018, my tweet about black on black gun violence, and "insensitive" statistical tweets. pic.twitter.com/K1Btho0Pgq
— Kathy Zhu (@PoliticalKathy) July 19, 2019 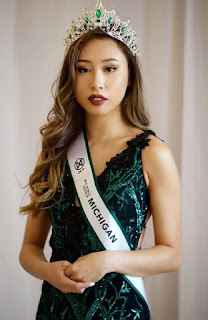 MWA Michigan State Director Laurie DeJack wrote, "It has been brought to the attention of Miss World America that your social media accounts contain offensive, insensitive and inappropriate content, and in violation of MWA's Rules and Conditions, specifically the contestant requirement of 'being of good character and whose background is not likely to bring into disrepute Miss World America or any person associated with the organisation.'" 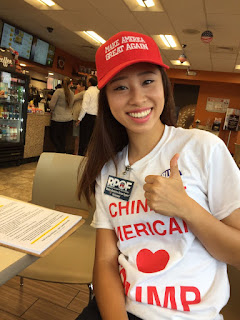 Newsweek's David Brennan reported on the tweets that got her excluded from the beauty pageant. Last year, Zhu tweeted about a "Try a hijab" booth on campus. "So you're telling me that it's now just a fashion accessory and not a religious thing? Or are you just trying to get women used to being oppressed under Islam?" 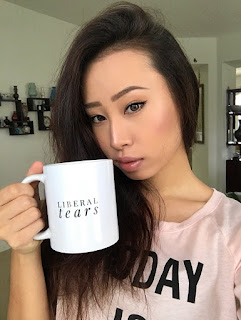 While many Muslim women voluntarily wear hijabs as a religious statement — notably Rep. Ilhan Omar (D-Minn.) — many Muslim countries enforce the hijab by law. In January 2018, at least six Iranian women removed their hijabs in protest — and were immediately arrested. Islam is a diverse religion, but the hijab does indeed symbolize oppression for many women, notably Somali-born women's rights activist Ayaan Hirsi Ali, a victim of female genital mutilation.

Muslim students at Zhu's college began a campaign to have her expelled. A female student who was manning the hijab booth said, "I invited you to try one on and you said 'no thank you'...You didn't take the time to even ask questions or try to understand what Hijab is. That's ignorant of you. You literally sprinted after taking the photos. That's pathetic." 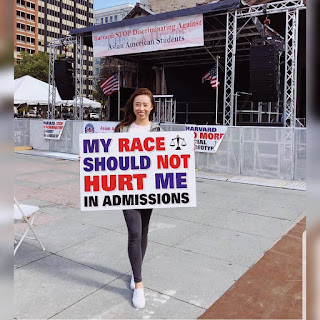 The other tweet that got Zhu booted from the beauty pageant involved black-on-black crime. "Did you know the majority of black deaths are caused by other blacks?" Zhu tweeted. "Fix problems within your own community first before blaming others."

While this message is rather blunt, it is based in fact. Despite excessive media coverage of police violence against black men, the majority of black homicide victims were killed by other blacks. That does not justify excessive use of force but it does put the debate in an important context.

We know the real reason. 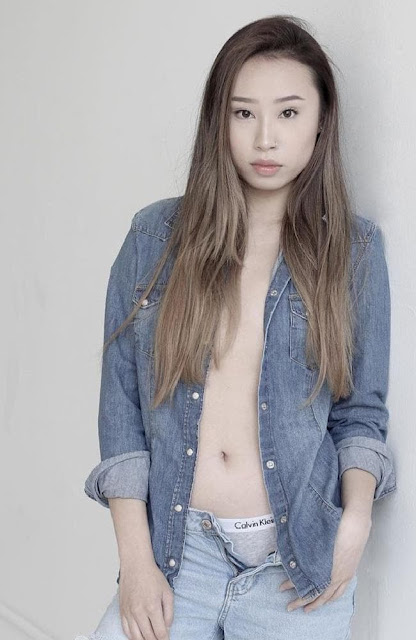 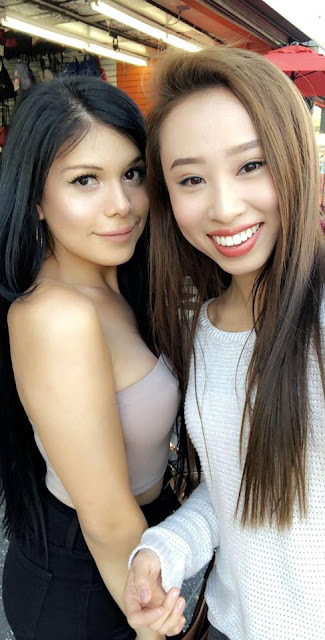 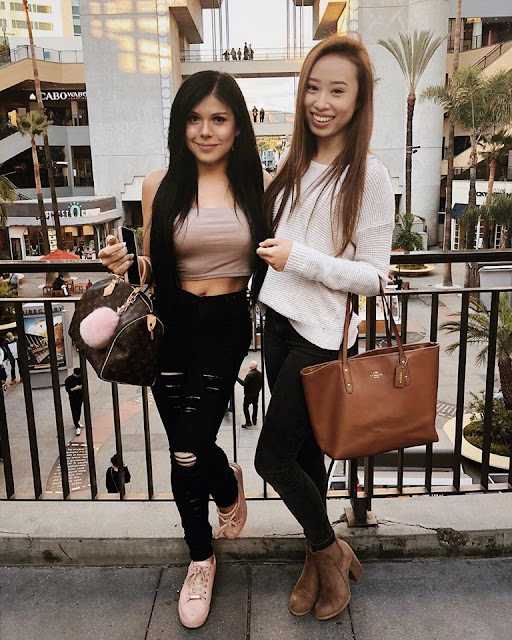 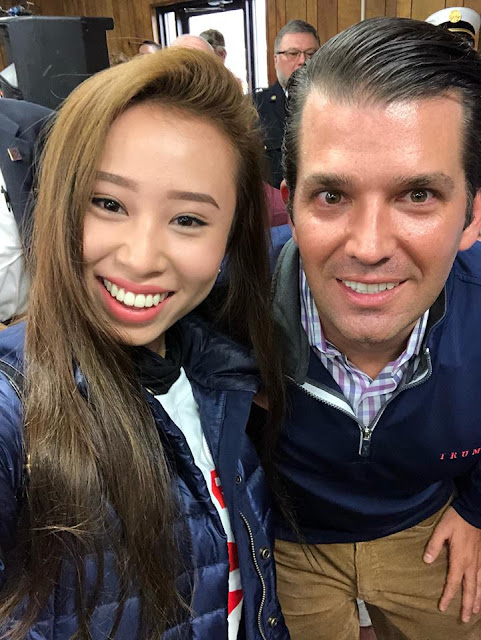 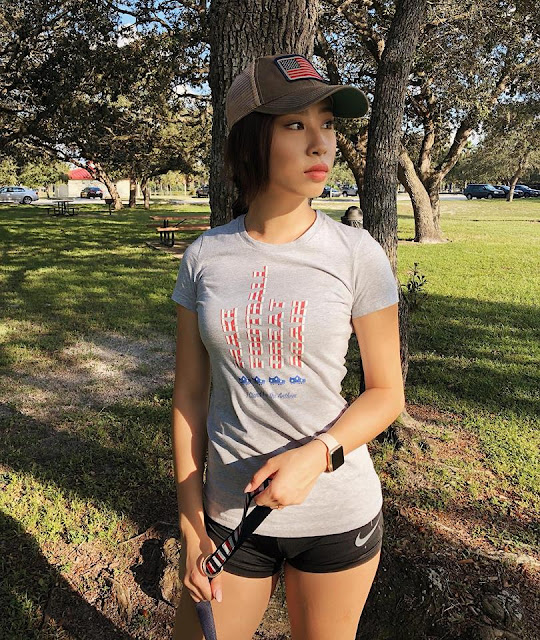 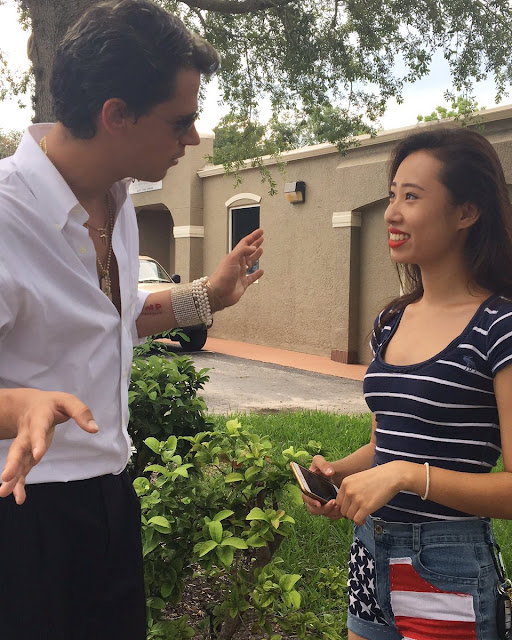 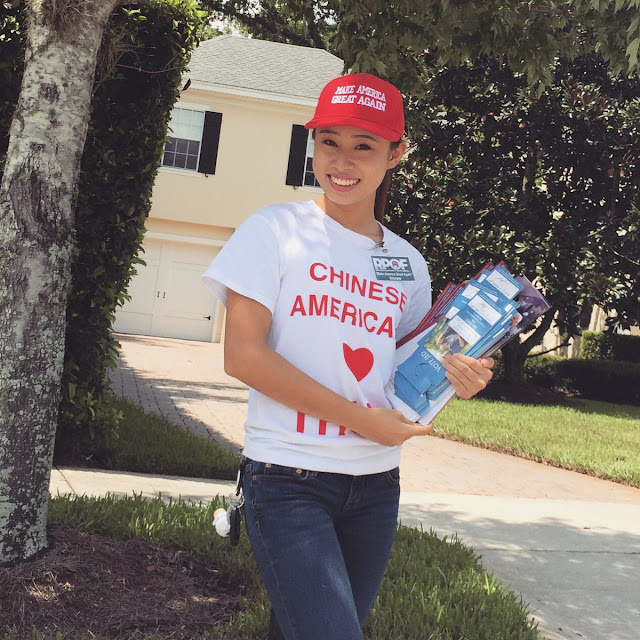 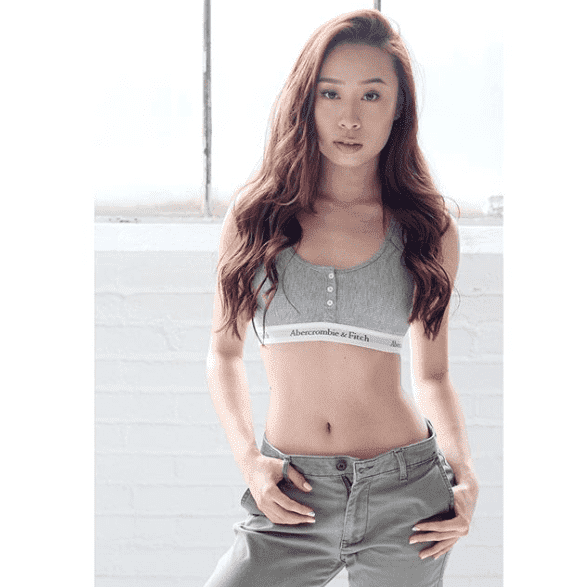 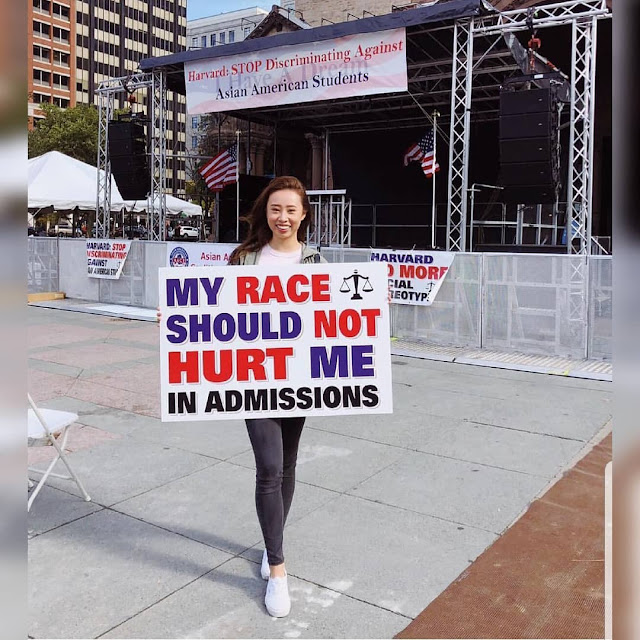 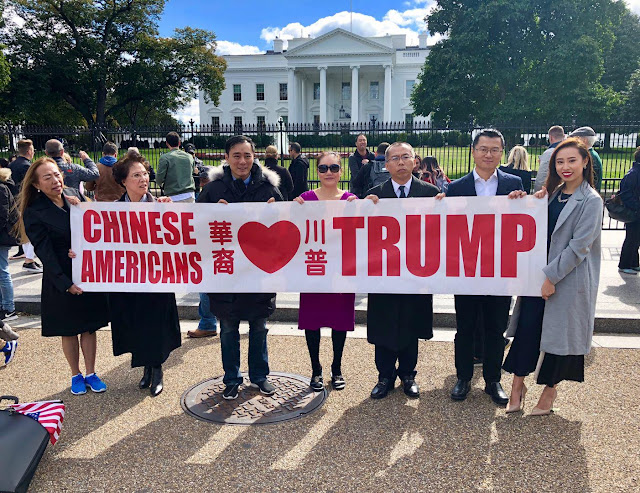 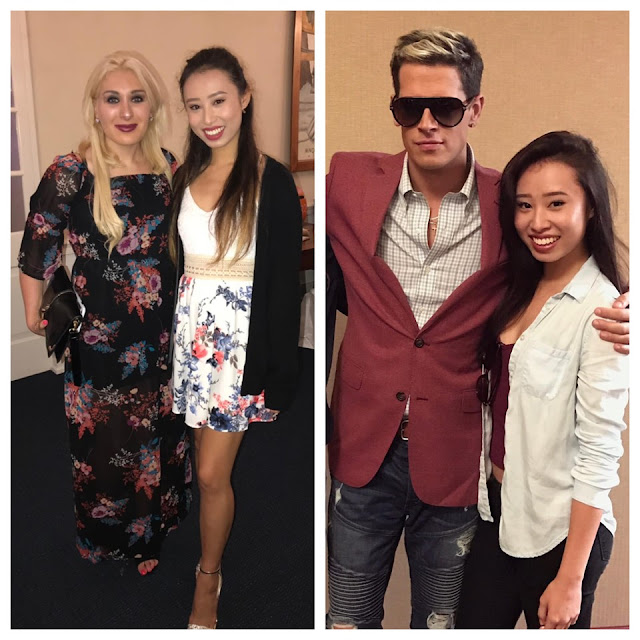 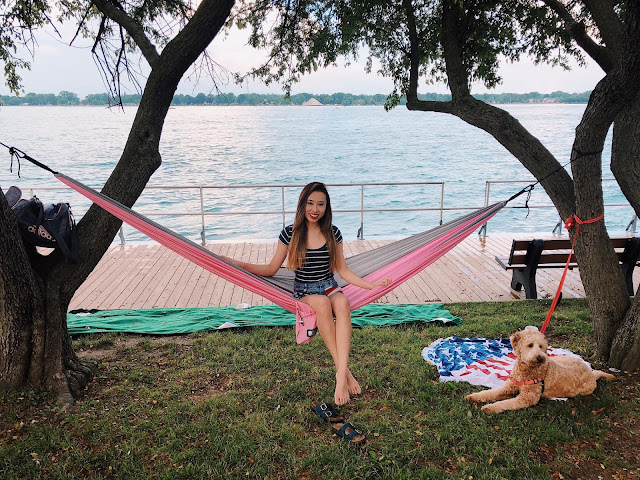 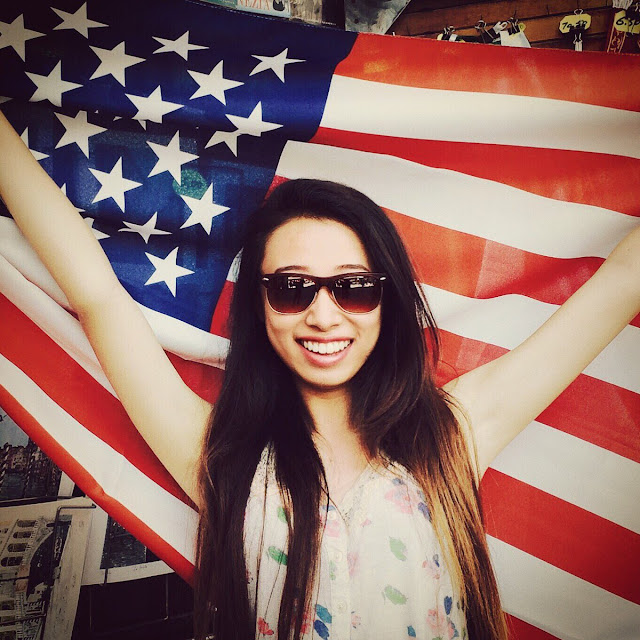 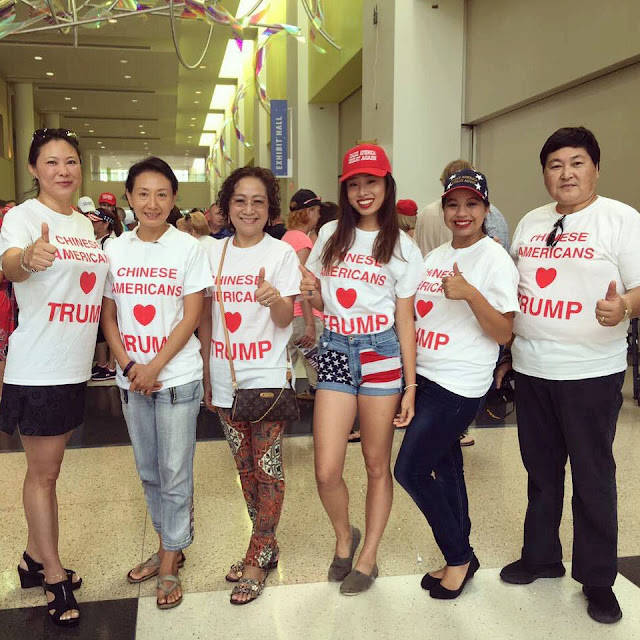 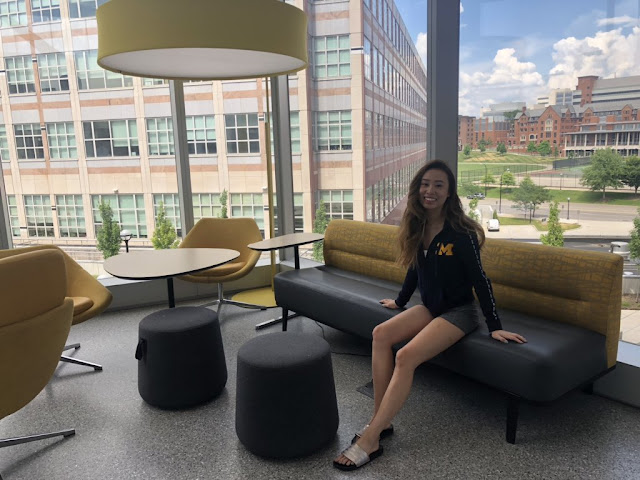 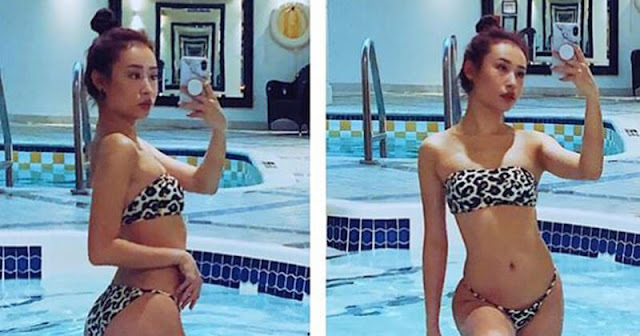 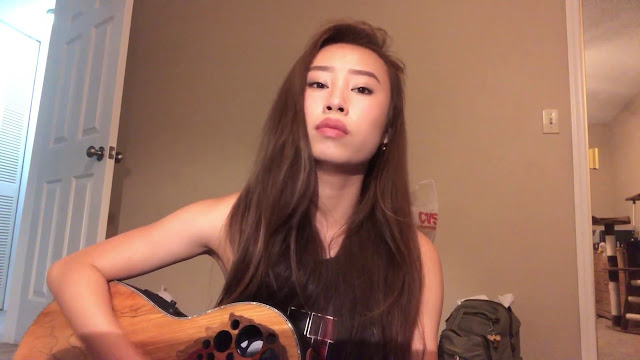