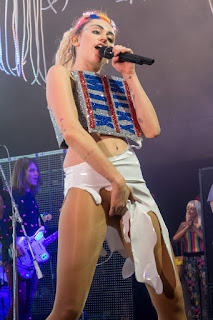 
Pop star turned Planned Parenthood activist Miley Cyrus will not consider having a child due to global warming-related anxiety, vowing not to reproduce until she is confident her offspring can “live on an earth with fish in the water.” (Fact check: fish currently exist in bodies of water all over the planet).


The “Mother’s Daughter” singer spoke at length to Elle and hit two of her go-to political topics: Feminism and climate change.

Cyrus tied the two topics together, assigning the female gender to the planet and warning against mankind’s destruction of it. 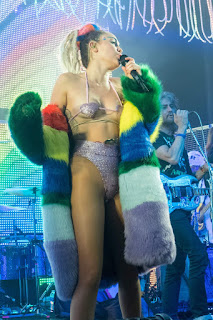 “When she’s angry, don’t fuck with her,” Cyrus said. “That’s the way that I feel women are like right now. The earth is angry.”

The pop activist also revealed that she will not have kids until she feels like her child “would live on an earth with fish in the water.”

“We’ve been doing the same thing to the earth that we do to women,” she said, making another comparison to feminism. 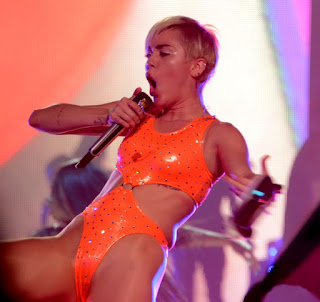 Being female has been berry, berry good to Miley.


“We just take and take and expect it to keep producing. And it’s exhausted. It can’t produce. We’re getting handed a piece-of-shit planet, and I refuse to hand that down to my child,” the Grammy-winner continued. “Until I feel like my kid would live on an earth with fish in the water, I’m not bringing in another person to deal with that. ”

Millennials as a whole, Cyrus claimed, feel the same way.

“We don’t want to reproduce because we know that the earth can’t handle it,” she said.

When you consider the carbon foot print of her tours and shows, it's probably a good thing she won't reproduce. Until she reduces that to zero, and not by buying some of Al Gore's imaginary carbon offsets, I don't want to hear from her.

If it was that bad, you'd think she'd be afraid of the ocean, right? 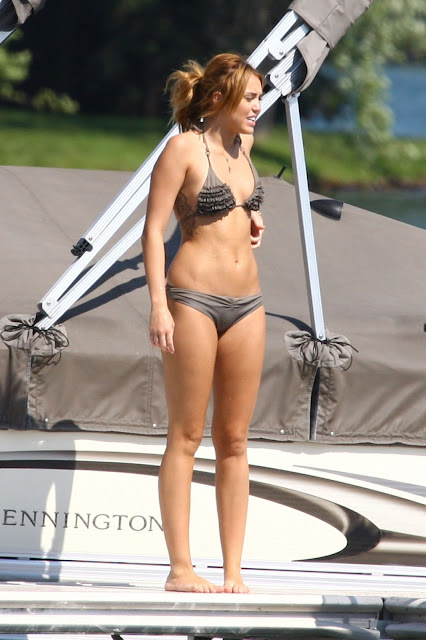 The Wombat has Rule 5 Sunday: Kathy Zhu up and running on time and within budget. 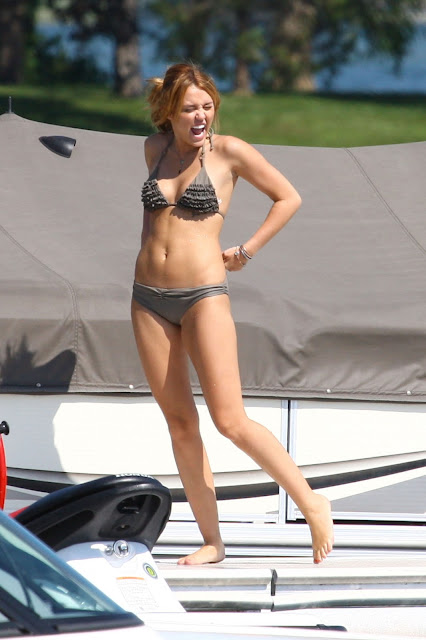 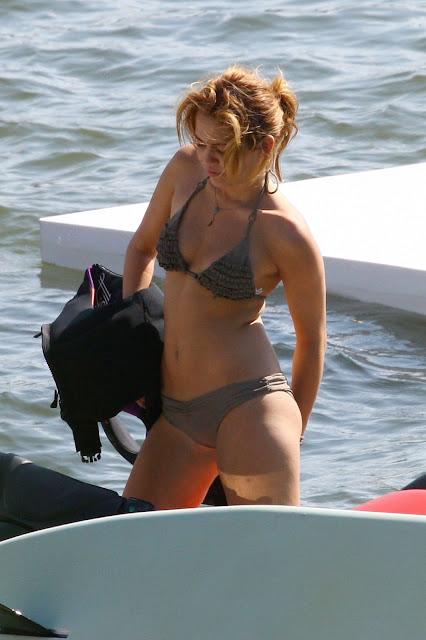 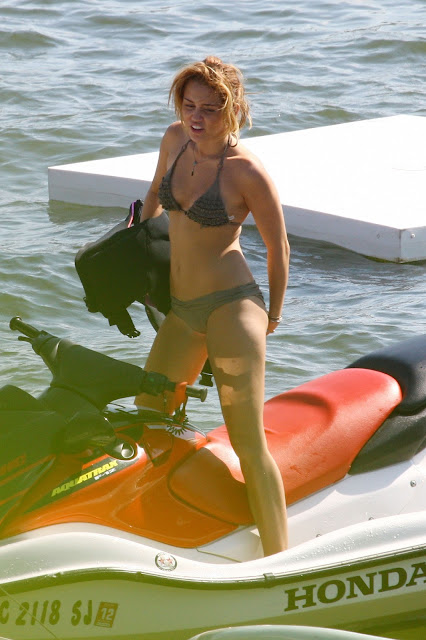 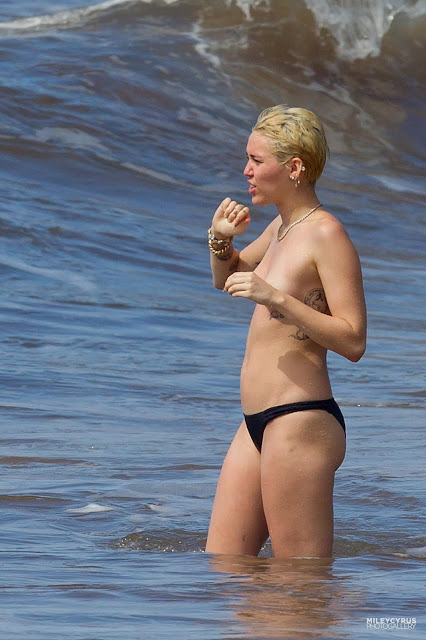 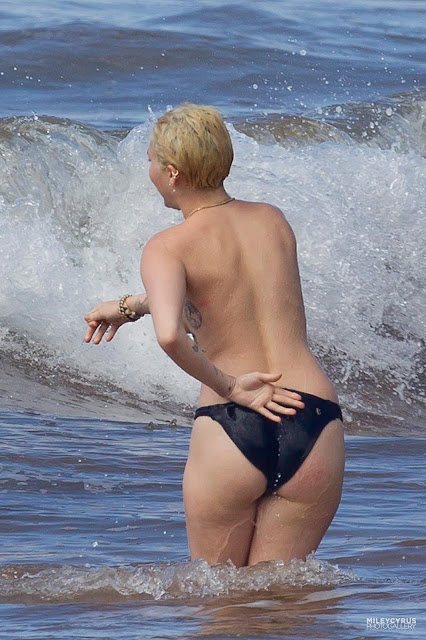 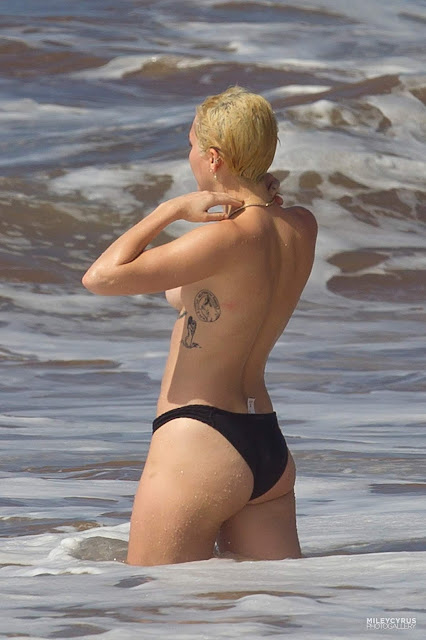 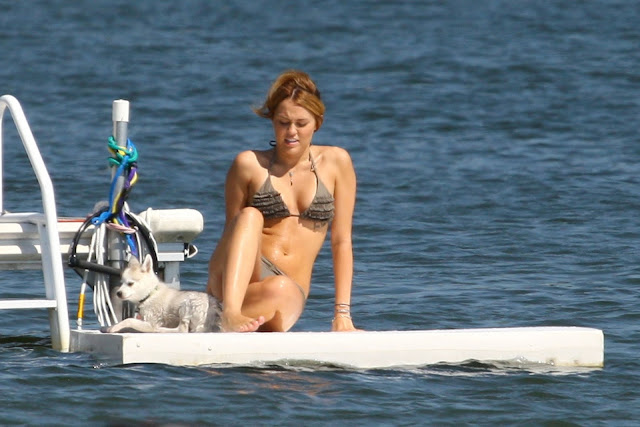