Rule 5 Saturday - On the Boardwalk with the Notorious Gretchen Mol 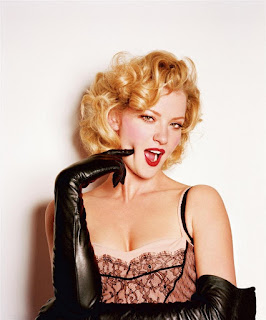 Loved her in Boardwalk Empire.


Mol was born in Deep River, Connecticut, where her mother, Janet (née Morgan), is an artist and teacher, and her father is a teacher at RHAM High School. She went to high school with Broadway actor Peter Lockyer, with whom she performed in school musicals and plays. Her brother, Jim Mol, is a director and editor in the film industry. Mol attended The American Musical and Dramatic Academy and graduated from the William Esper Studio. After summer stock in Vermont, she took a job for a while as an usher at Angelika Film Center. She was living in a Hell's Kitchen walk-up when she was noticed by a talent agent who spotted her working as a hat-check girl at Michael's Restaurant in New York. 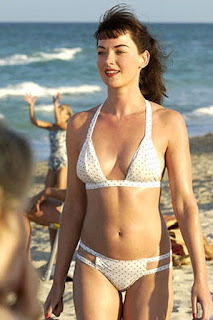 Some NSFW from Boardwalk Empire and the Notorious Betty Page.

Linked at Pirate's Cove in the usual weekly Sorta Blogless Sunday Pinup and linkfest. The Wombat has Rule 5 Sunday: Kathy Zhu and FMJRA 2.0: Floating up and running on time and within budget. Linked at The Right Way in Rule 5 Saturday LinkOrama. 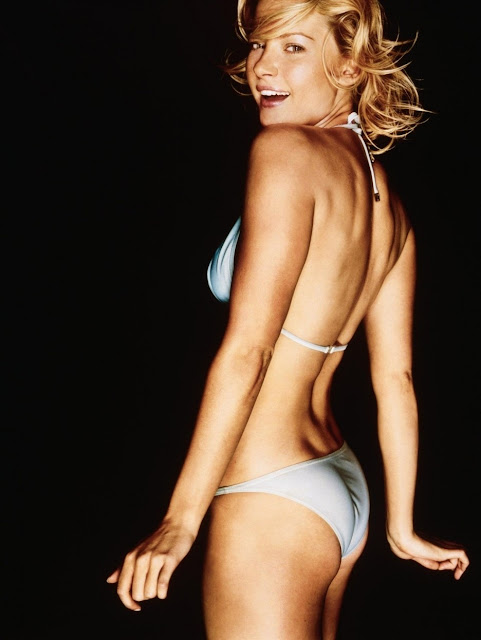 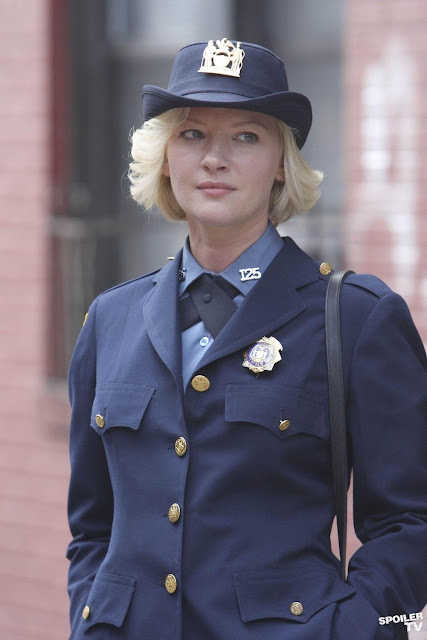 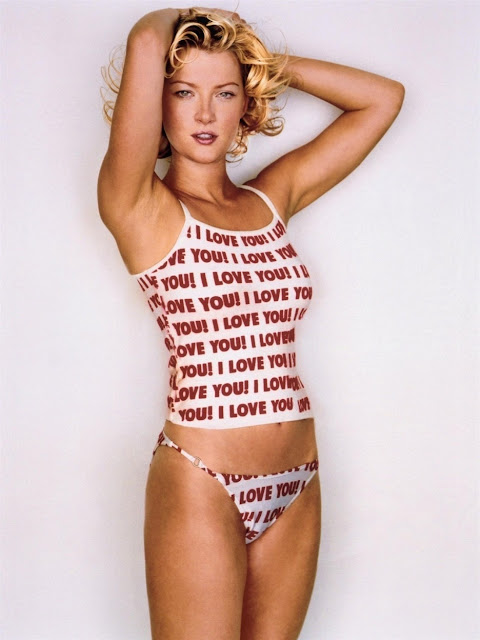 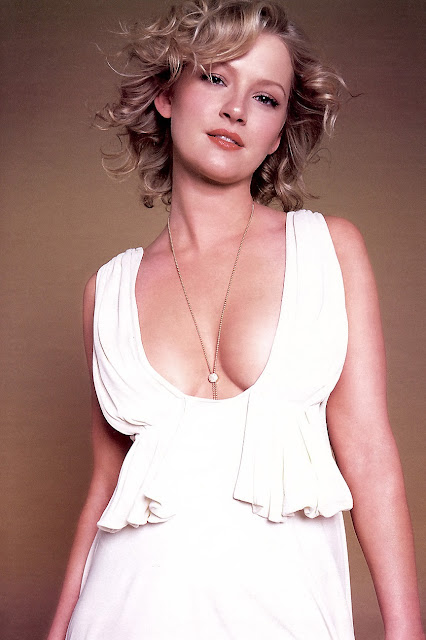 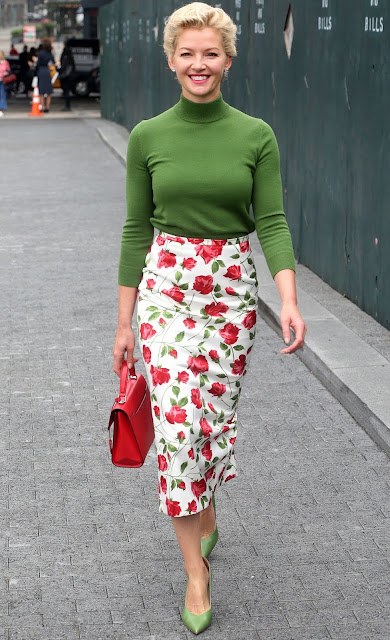 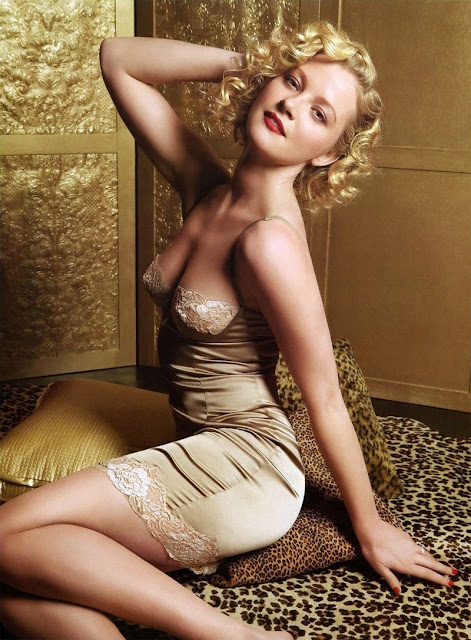 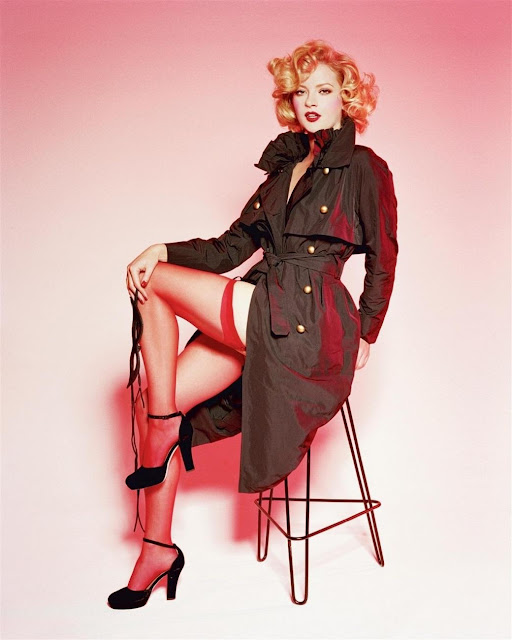 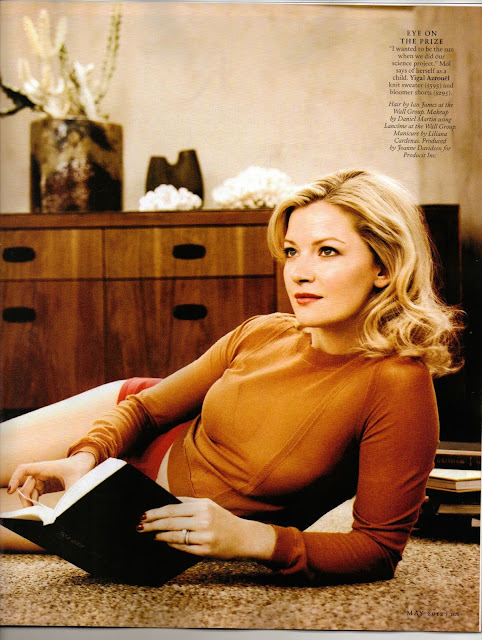 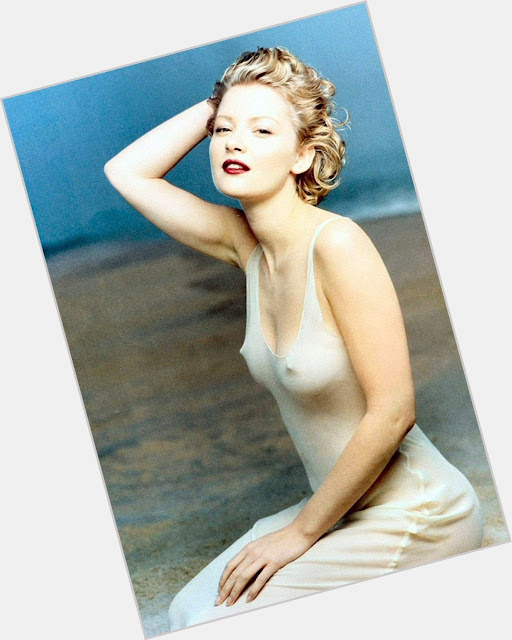 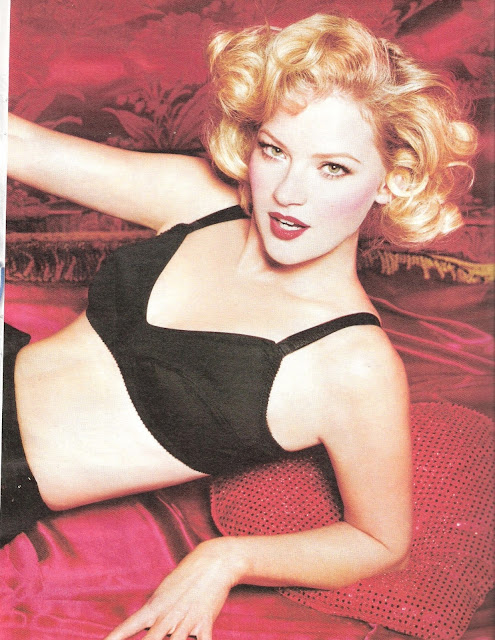 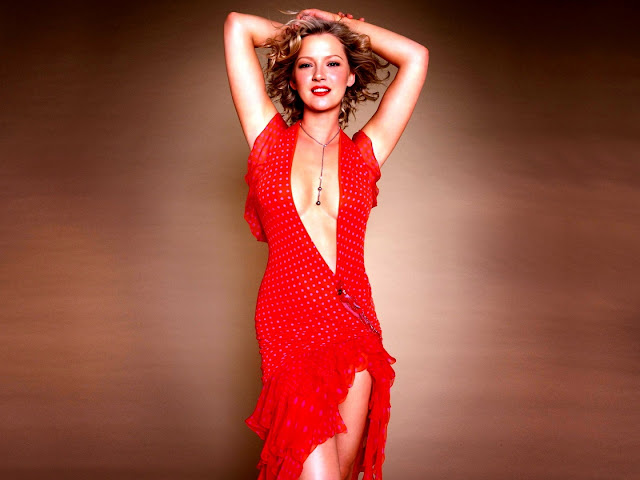 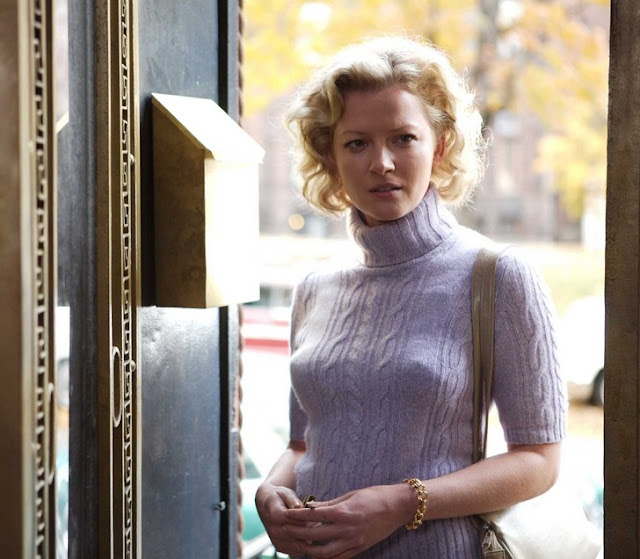 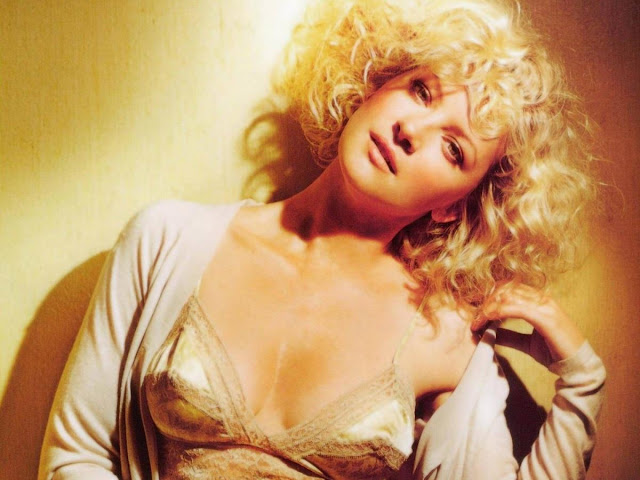 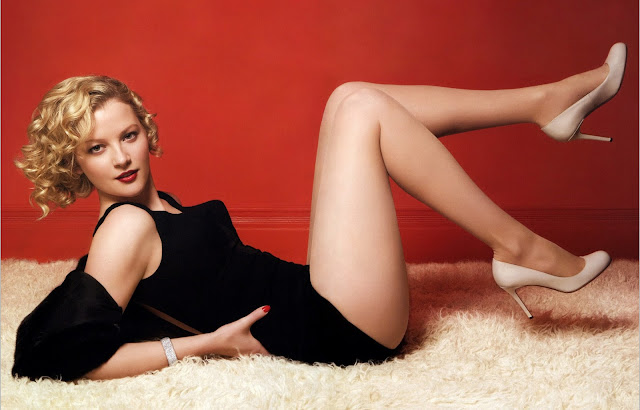 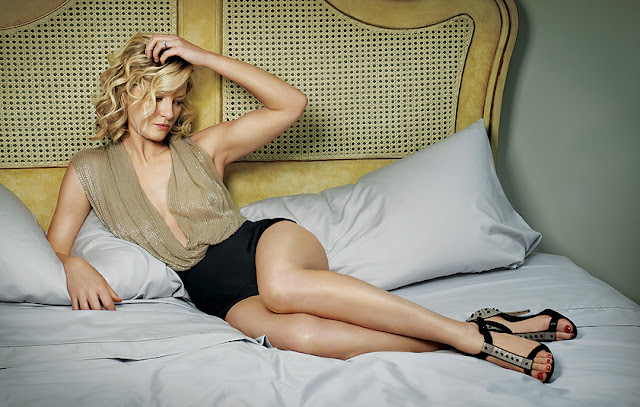 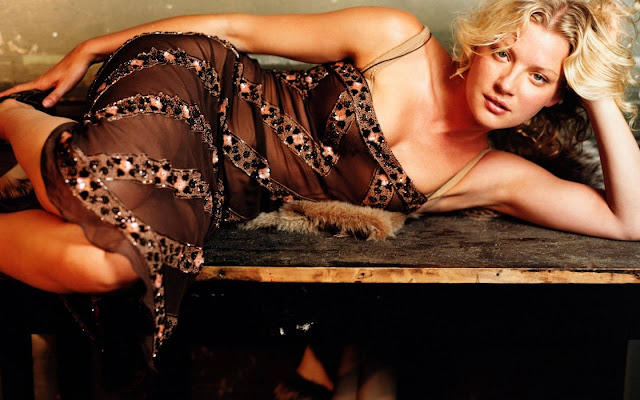 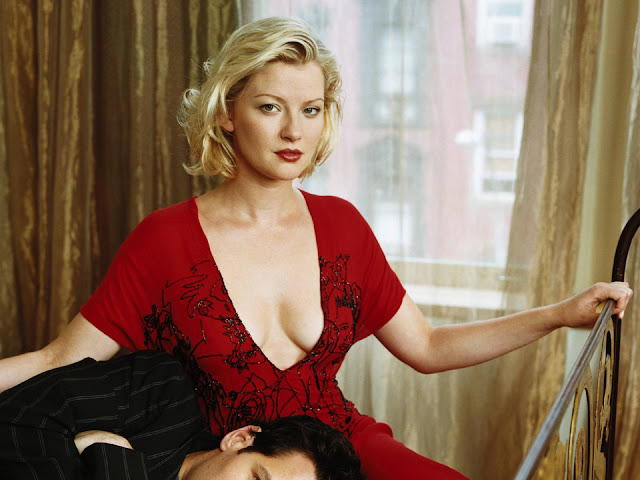