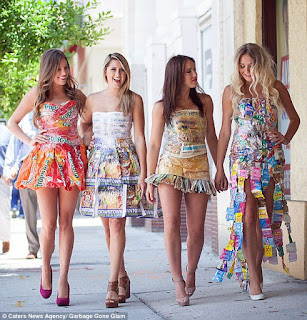 In which AllahPundit takes a moment out of his incessant Trump bashing to agree, Trump: Why Do People Want To Ban Plastic Straws When We Don’t Ban Plastic Plates And Wrappers?


You don’t hear this from me often, but: He says what I’m thinking.

In fact, watching this, I had a vision of this subject being raised at next year’s presidential debates and Elizabeth Warren or whoever responding with some six-part answer about the Green New Deal and how “we all need to do our part.” And then Trump responds with this bit, which is a hair’s-breadth from being a one-liner, and wins it going away. I can only assume that he missed the story a few days ago of a woman being killed when she tripped and fell onto a metal straw or else he surely would have incorporated it here: “You ban plastic straws and the next thing you know you’ll have thousands of people impaling themselves. Not good.” 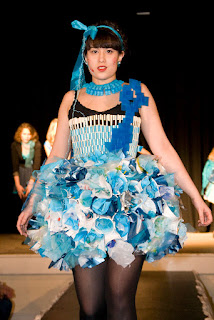 You  have to break some eggs to have a nice omelette.

Let’s look at just one example: Some restaurants and bars have replaced their plastic straws with reusable metal variants. But there’s a hitch, as the New York Post recently reported: customers keep taking the metal straws home with them.

This leaves restaurants holding the short straw, so to speak. Metal straws are expensive — perhaps a dollar apiece (or more) versus a penny or two for the plastic version — and so replacement costs add up quickly.

This might not be so problematic if the metal straws that customers walk off with get reused frequently. But most probably go on display as novelties or sit forgotten in a utensil drawer. And this means the metal straws — which presumably required mining, plus large amounts of energy to convert into sheet metal and then fashion it into a cylindrical tube — don’t provide the intended environmental benefit. 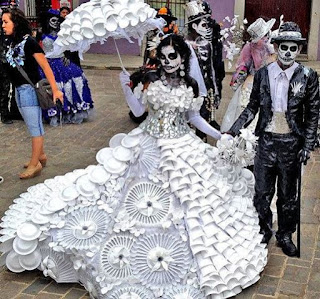 Why was Trump even being asked about straws? you’re probably wondering now. Ah — it’s because last night his own campaign website began selling Trump-branded plastic straws, a bargain at just 15 bucks for, uh, 10 straws. MAGA Nation doesn’t use cuck paper straws (described as “liberal” on the campaign website, no joke). They proudly use plastic — recyclable plastic in this case — and spit in the eye of soy boys who complain about it. The straws have naturally sold out already, proving that there’s no culture war dispute so petty, particularly when it involves a type of political correctness, that can’t be monetized.

I think cities should make laws that they need to be recycled into clothes.

Linked by William Teach at Pirate's Cove in "If All You See…", a regular, daily feature. The Wombat has Rule 5 Sunday: Victoria Baldessara on time and within budget at The Other McCain.
Posted by Fritz at 6:00 AM