Let's Kick this Ball Around a Little

Unless you've been hiding under a rock, or taking a well earned vacation from the internet, I'm sure you're aware that the US Women's Soccer team, beat the Dutch team 2-0 to win the World Cup on Sunday with former SI swimsuit stars Alex Morgan and Megan Rapinoe. I even caught the end of the game, after returning from a walk to the beach.

I'm even reasonably sure that you're aware of the "controversy" in which Megan Rapinoe (she with the blue hair) refused to honor the US flag, and pre-declined an invitation to the White House in advance of the teams win because her chosen candidate did not win the election.  Stacy McCain was not impressed: Anti-American Women Win World Championship of Anti-American Sport


If you don’t want to Make America Great Again, why should Americans cheer for you? If you are an American opposed to the freely elected government of your own country, our First Amendment protects your right as a citizen to engage in protest, but those who support the government cannot be required to endorse your protest. 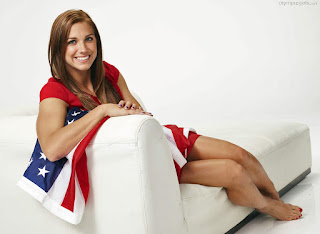 I must say I had mixed feelings, but I finally decided it didn't matter what Megan and a few rabid anti-Trump members of the team thought. Athlete's aren't exactly well known for their intellectual acuity


How many celebrity athletes expressed Tea Party sentiments while Obama was president? Can anyone recall sports teams refusing to go to the White House after winning a championship during the Obama years? Perhaps you can think of a right-wing analog of Megan Rapinoe, but searching my memory, I don’t recall any Democrat president ever being openly insulted the way the U.S. women’s World Cup team has insulted President Trump. And if Rapinoe and her teammates imagine that soccer will become more popular because they have made their sport symbolic of an anti-American protest movement, my guess is that they will be learn otherwise. There has been a lot of noise about the disparity of income between men and women in professional soccer, but the fact is that in most of the world, this is a sport played primarily by men. 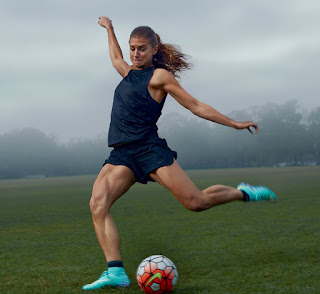 For a thorough debunking of the pay disparity issue, I urge you to read John Glynn's article in Da Federalist, Yes, There Is A Soccer Pay Gap: The Women Make More Than The Men Do, relative to the revenue they bring in. And revenue is what professional sports is all about. But back to Stacy:


Only in the United States, where real men play real football, is soccer regarded as a coed sport. One reason the U.S. women are so dominant in international competition is that in soccer-crazy countries like Brazil and Argentina, the sport is still regarded as too rough for girls to play. (And if you’ve seen how Brazilians and Argentines play the game, you understand why they routinely stomp the crap out of the U.S. men’s team.) 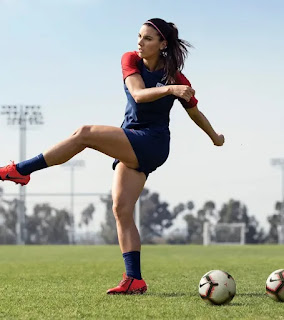 Soccer became a suburban sport with the fear of American football felt by many American mothers. My own sons played soccer, largely for that reason. One of my sons also put one of his good friends in the hospital with a concussion. No foul was called.


Honestly, I am pro-soccer. I think America is a big enough country that we can afford to have some of our best athletes pursue soccer without much loss to our dominance of other professional sports. Can you imagine what the U.S. men’s World Cup team would be like if soccer attracted the kind of athletes who compete in the NBA and NFL? We can afford to spare a few would-be linebackers or point guards to strenghten our soccer program, but that’s not going to happen if soccer cannot escape its unfortunate reputation as an un-American sport, and the protests by Rapinoe & Co. are making that reputation worse, not better. 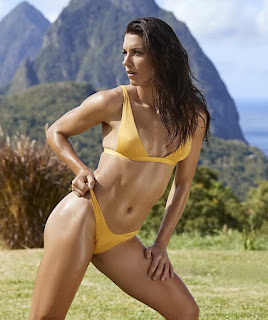 Yep. Limiting your popularity to only those who agree with you is bad business.


Also — and I hate to point this out, but somebody’s got to do it — would it be possible to allow some heterosexual players on the U.S. women’s team, just for the sake of “diversity” and “inclusion”?

I don't care about that. Elite women's sports tend to be dominated by lesbians because their hormones balance just ain't quite average, and the extra testosterone increases ability to add muscles, speed and aggression. 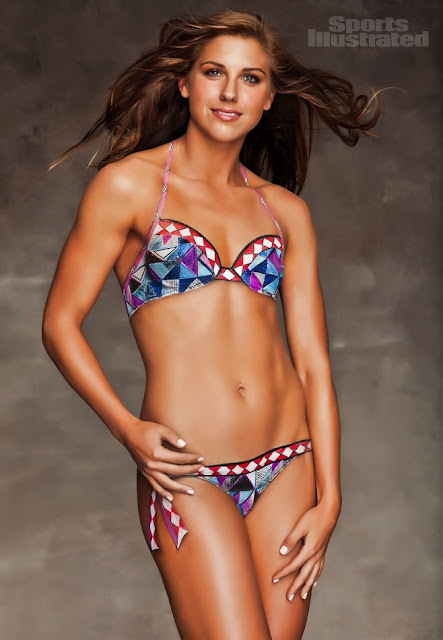 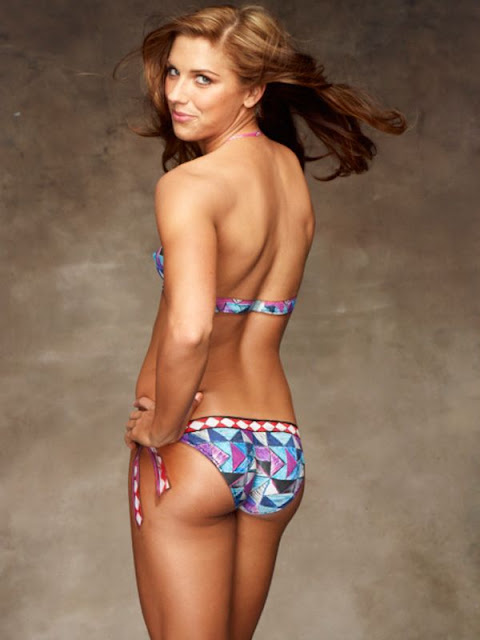 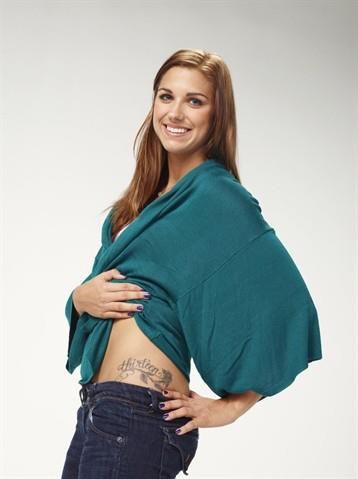 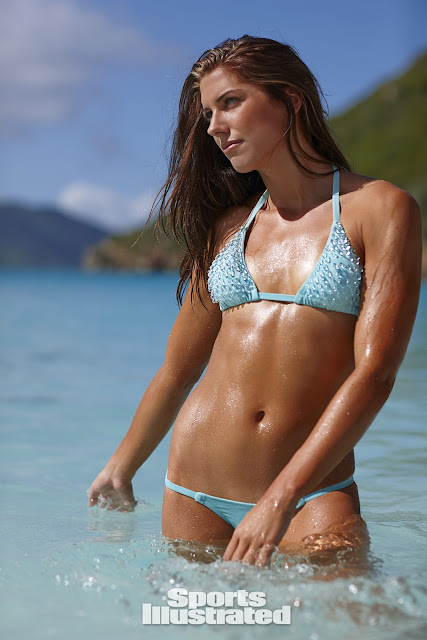 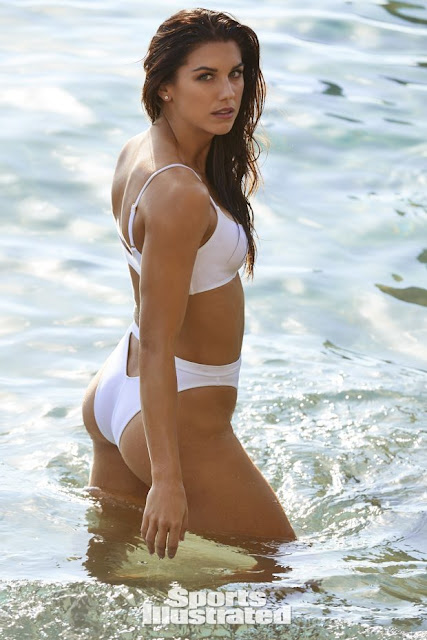 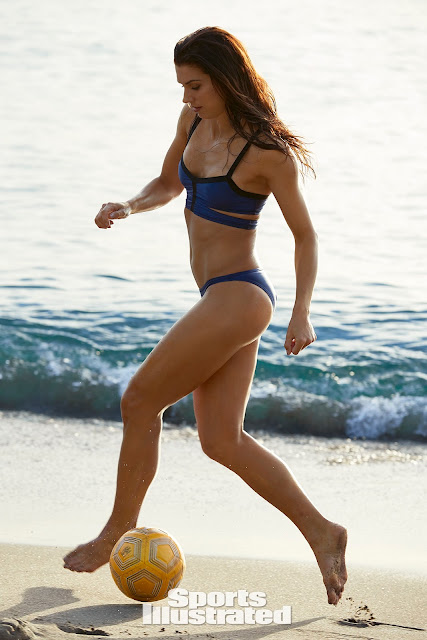 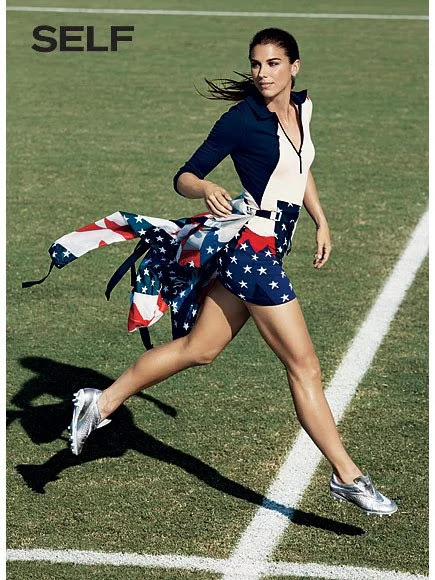 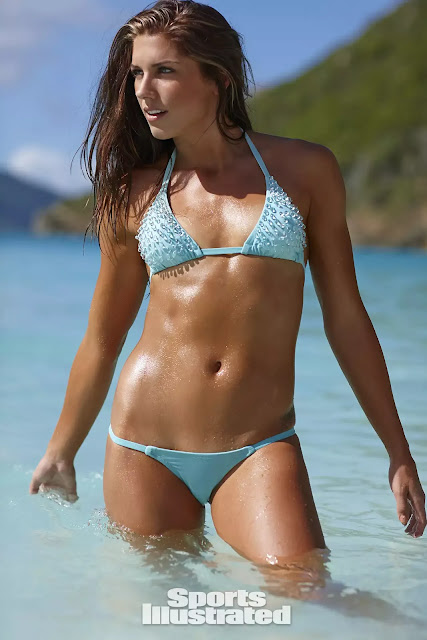 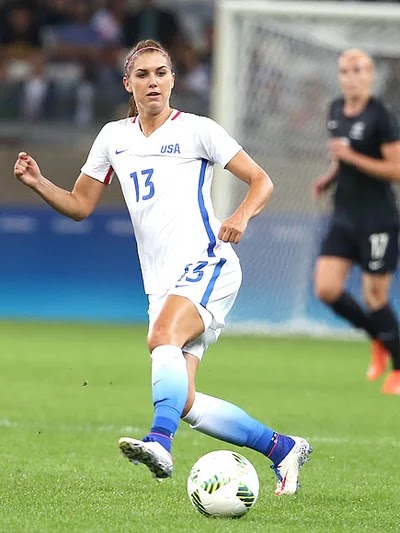 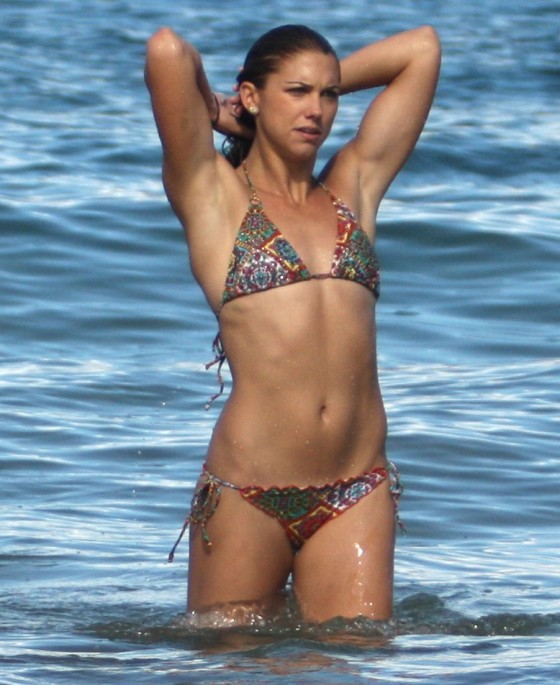 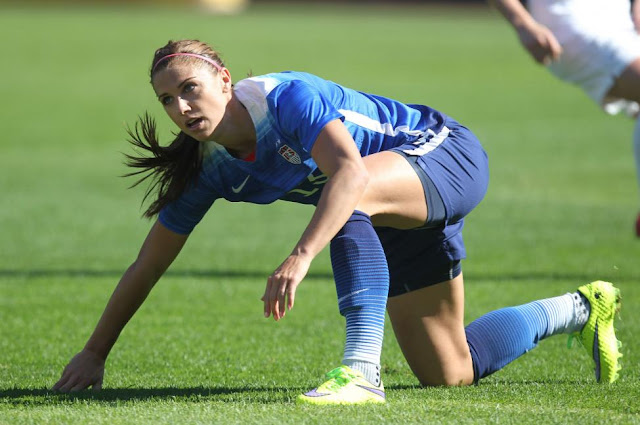 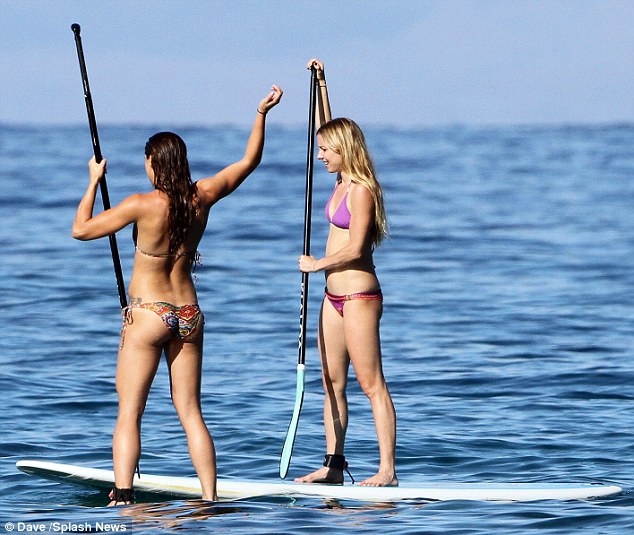 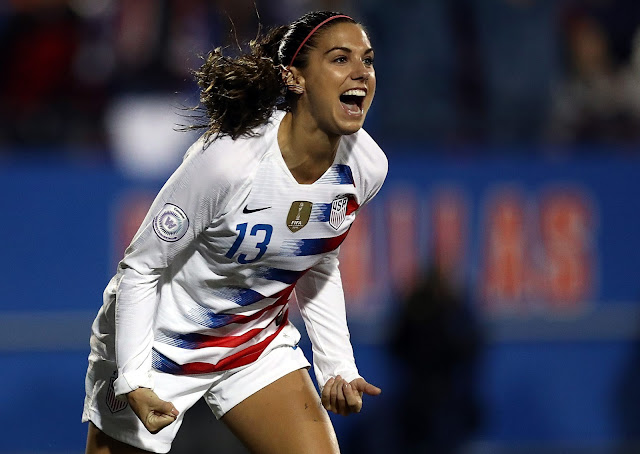 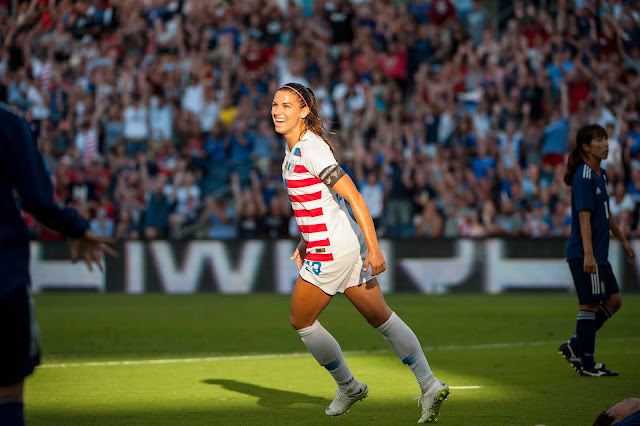