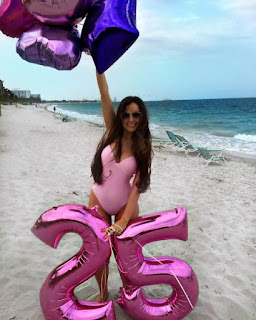 
A bill was submitted to the Queen Anne’s County Board of Commissioners last week to outlaw their release, and slap a $250 fine on those who purposely let them fly into the atmosphere.

“Deflated mylar and latex balloons, and the ribbons they’re attached to, are rapidly accumulating in the environment, maiming and killing wildlife, sea creatures, and farm animals. We applaud the Queen Anne’s County Commissioners for taking the lead against this increasing, but readily preventable, form of environmental pollution.” 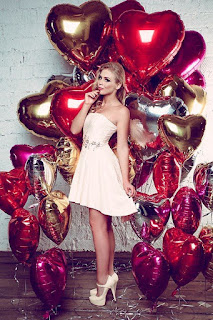 Can a move to ban balloons all together be far behind?


“Intentionally releasing balloons into the atmosphere is nothing short of littering,” said Commissioner Corchiarino.

Now the bill does not penalize little birthday girls who accidentally let a balloon loose when distracted by her birthday cake, nor does it include hot air balloons, or scientific or meteorological balloons sent aloft by government agencies.

“What it does is raise awareness, and tell people to be thoughtful, because these colorful, non-biodegradable balloons are a serious form of environmental pollution,” said Jay Falstad, Executive Director of the Queen Anne’s Conservation Association. "We’re one county, but this is a nationwide problem, and balloons in trees or farm-fields, the Chesapeake Bay or any other waterway are a significant, if not widely realized, environmental threat.” 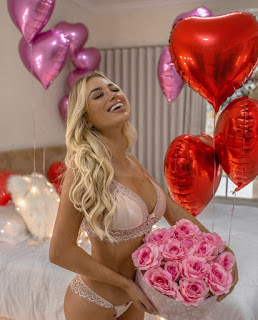 Falstad and others report that increasing numbers of the balloons are showing up all over the county.

Kristin Weed of Kent Island Beach Cleanups said her organization constantly finds balloons as part of their efforts.“We find clusters of balloons during every single beach or road cleanup. They’re usually stuck in trees or bay grasses, on the beach, and in ditches along our county roads,” she said in a written statement.

Falstad said balloons are often mistaken for food by marine animals such as turtles and birds that become tangled in the ribbons and are wounded or die. 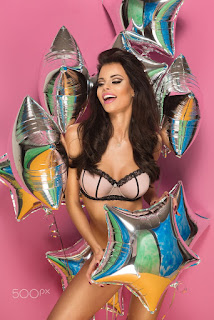 I haven't seen one yet.

He noted balloons from the midwest have landed in Queen Anne’s and pointed to a recent cluster of balloons let loose in Ohio that landed in northern part of the county four days later.

He said balloons let go on the shore drift to the Atlantic and has had sailors, boaters and off-shore fishermen report finding clusters of helium balloons miles off shore.

The balloons are a problem for farmers too, Falstad said. An online poll found farmers are frustrated with the hazard. 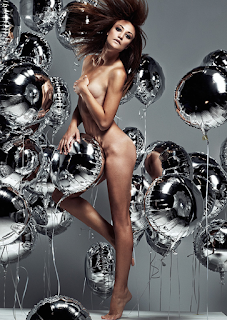 “When balloons land in our pastures, the cows—and especially calves—can ingest them and the balloon strings can cause choking,” said farmer Clara Bramble “I’ve witnessed horses being spooked by shiny balloons landing in our fields and seeing a horse run through a fence to get away from the balloons.”

Wye Mills farmer Jon Shaw says they recover at least 50 clusters of balloons a year. “We find them almost every week. Balloons spook our horses, they get trapped in our hedgerows, and get wrapped in our equipment all the time,” he said in a written statement.

A hearing on proposed County Ordinance 19-13 will be held at the Commissioner’s Aug. 13 meeting.

I have more sympathy for this measure than for a straw ban. Turtles really are stupid enough to confuse a balloon with a jellyfish. We see a fair number washed up on the beach and afloat on the bay. And a deflated Mylar balloon could plug the water intake on an outboard, and make the engine overheat. Try to do that with a straw.

But who will the balloon police be?

Darcizzle gaffs a couple of balloons offshore, in addition to some Mahi.

Linked at Nourishing Obscurity in This modern life. Thanks, Chuckles! The Wombat has Rule 5 Sunday: Kathy Zhu up and running on time and within budget.
Posted by Fritz at 6:00 AM