I Just Hate it When That Happens 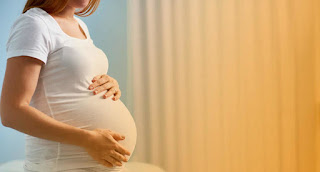 You check and double check the numbers, but a mistake slips by anyway: Fertility Clinic Funhouse

Then there was the case of the Ohio lesbian couple, Jennifer Cramblett and Amanda Zinkon, who chose a blue-eyed blond-haired sperm donor (No. 380) for their IVF procedure. Instead, the clinic accidently used a black sperm donor (No. 330 — oops!), so they sued the clinic.

Being an enthusiastic proponent of the old-fashioned method of procreation, I’m not much impressed with the high-tech approach. Why put yourself at the mercy of scientific “experts” in a laboratory to accomplish what two teenagers can usually do in the backseat of a Buick with no more medical assistance than a four-pack of wine coolers? 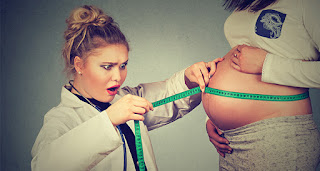 
A Queens couple that tried for years to get pregnant suffered the mother of all mix-ups once they finally succeeded — giving birth to someone else’s babies, thanks to a bungling Los Angeles fertility clinic, a stunning new lawsuit claims.
Married in 2012, the Asian husband and wife — identified in court papers only as Y.Z. and A.P. — turned to CHA Fertility Center, when their countless attempts, both natural and with artificial insemination, failed.
Run by Dr. Joshua Berger and co-owner Simon Hong, the clinic boasts that it’s a “mecca of reproductive medicine” that has “fulfilled the dreams of tens of thousands of aspiring parents from Southern California and beyond in over 22 countries.”
With hope in mind, the Flushing couple made the trip West in January 2018 to meet with Berger and Hong, and eventually underwent a months-long regimen of medicines, vitamins, tests and procedures that yielded eight embryos.
In all, they spent $100,000 on facility, specialist and doctors fees, medication, lab expenses and travel costs, the couple claimed.
. . . 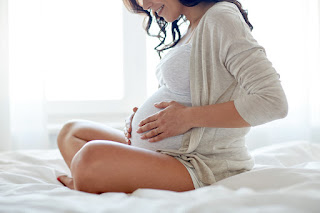 By September, A.P. was pregnant.
The two “were ecstatic to learn that after years of trying to conceive, they had success and were pregnant with twins,” according to court papers.
But subsequent sonograms showed something wasn’t right.
Ultrasound technicians kept telling the couple that A.P. was carrying twin boys, prompting the “confused” pair called CHA to find out why.
The doctor and clinic owner “assured [A.P. and Y.Z.] that they were having girls and that nothing was wrong.”
On March 30, 2019, A.P. went to a New York hospital. The next day, she gave birth via a cesarean section.
Both babies were boys — and neither shared Y.Z. and A.P.’s Asian ethnicity, the couple charges.
CHA personnel, including Hong, flew to New York to conduct genetic tests that confirmed the newborns weren’t genetically related to Y.Z. and A.P.
“The testing also confirmed that the two male babies were not genetically related to each other,” the couple alleges.
Y.Z. and A.P. were then forced to give custody of each infant to their respective biological parents, who were also clients of CHA.

But sure, trust science. The “experts” know what they’re doing, right?

The Wombat has Rule 5 Sunday: Baba Fumika up and running at The Other McCain.
Posted by Fritz at 2:59 PM