The Problems with Straw Dispensing 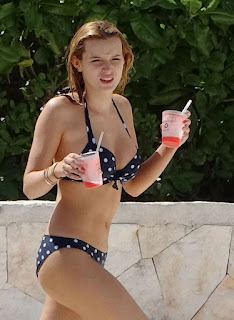 People Make It So Hard to Ditch Plastic Straws

Rarely has a minor consumer product received more vilification than the plastic straw. As a symbol of human wastefulness and our careless disregard for the environment, straws are the near-perfect villain.  You use a plastic straw once and toss it, but it stays with us forever, sitting in a landfill, floating in the sea or harming wildlife.

It's that damn turtle again.


That's why some local governments like that of New York City have stopped allowing them, along with other single-use plastics. This seems like a perfectly reasonable thing to do, even though plastic straws comprise only a small part of the total volume of plastic disposed of each year. 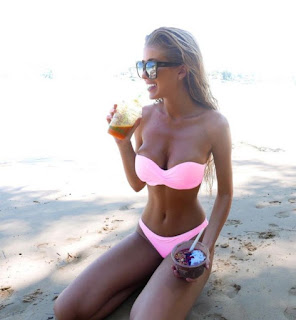 Make that a very tiny part.


But eliminating plastic straws offers a case study in how simple solutions can be devilishly tricky to implement -- and sometimes even worse than the problems they were meant to solve. For that, we can largely thank ourselves and our behavioral quirks.

Let's look at just one example: Some restaurants and bars have replaced their plastic straws with reusable metal variants. But there's a hitch, as the New York Post recently reported: customers keep taking the metal straws home with them. 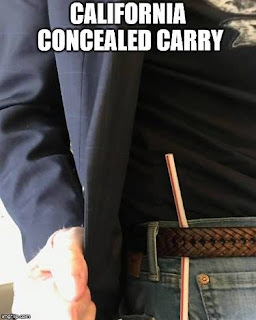 This leaves restaurants holding the short straw, so to speak. Metal straws are expensive -- perhaps a dollar apiece (or more) versus a penny or two for the plastic version -- and so replacement costs add up quickly.

This might not be so problematic if the metal straws that customers walk off with get reused frequently. But most probably go on display as novelties or sit forgotten in a utensil drawer. And this means the metal straws -- which presumably required mining, plus large amounts of energy to convert into sheet metal and then fashion it into a cylindrical tube -- don't provide the intended environmental benefit. 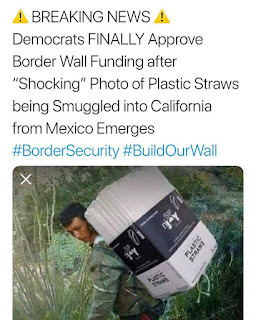 There is that falling on them and dying thing to consider, too.


I'm not aware of any research on the relative environmental costs of producing different types of straws. But the evidence on reusable grocery bags is not heartening.

Reusable bags take much more energy than single-use paper or plastic bags to make. As a result they become an environmental plus only after a large number of uses -- estimates suggest you need to use a reusable bag almost 40 times to break even in terms of environmental costs. Most reusable bags get lost, discarded or neglected in a closet before that milestone, undermining the case for them.

It would be surprising if the calculus for metal straws were any better. If metal straws get pilfered before they've been used enough, they may well be worse for the environment than their plastic peers.

It being Bloomberg, their preferred solution is to tax plastic straws. Let's just ban drinking in big cities. Except water. The countryside can sell them water that they can drink warm out of their hands.

Linked at Pirate's Cove in the usual weekly Sorta Blogless Sunday Pinup and linkfest. The Wombat has Rule 5 Sunday: Kathy Zhu and FMJRA 2.0: Floating up and running on time and within budget.
Posted by Fritz at 6:00 AM