It's Good To Be the King! 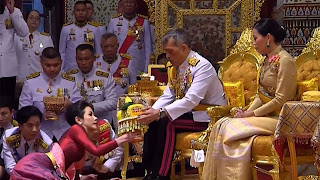 Thai king Maha Vajiralongkorn anoints his mistress as his official concubine: Army nurse and former bodyguard becomes the royal consort... in a bizarre ceremony attended by the new queen


Thailand's King has made his mistress a royal consort in a ceremony attended by his new wife, marking the first time the country's modern monarchy has publicly admitted to polygamy.

Queen Suthida was sitting next to him throughout the unusual ceremony and showed no emotion despite the fact she now has an official rival for the King's attention.

He poured ceremonial water over Ms Sineenat's head to officially anoint her a concubine during a televised service on Sunday.

The Wombat has Rule 5 Sunday: Homeko At The Beach up at The Other McCain. 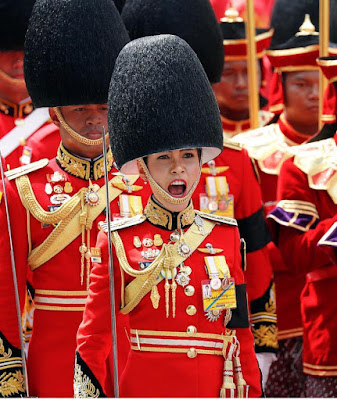 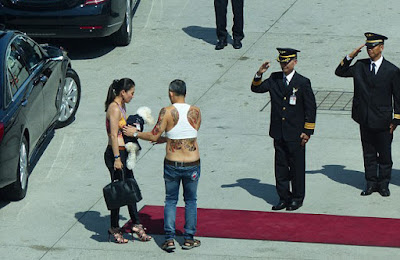