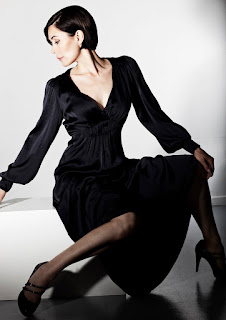 
Nukâka Coster-Waldau (née Sascha Nukâka Motzfeldt; born 23 February 1971), better known professionally as Nukâka, is a Greenlandic singer, actress, and a former Miss Greenland. She is married to Danish actor Nikolaj Coster-Waldau and has two daughters with him.

The Greenlandic actress of Inuit, German and Norwegian descent was born in Uummannaq, Greenland.  She is the daughter of Vivi and Josef Motzfeldt, a Greenlandic politician.

Coster-Waldau participated in the 1990 Miss Universe Pageant, finishing in 19th place in the preliminaries, giving Greenland its highest placement at Miss Universe. 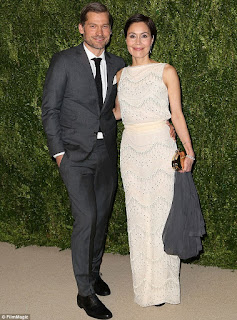 If you recognize the name Nikolaj Coster Waldau, it might be because he played Jaime Lannister in the Game of Thrones.

Linked at Pirate's Cove in the weekly Sorta Blogless Sunday Pinup and linkfest. The Wombat has Rule 5 Sunday: Katie Williams and FMJRA 2.0: But They’ll Never Take The Man Alive ready at The Other McCain. Linked by The Right Way in Rule 5 Saturday LinkOrama. 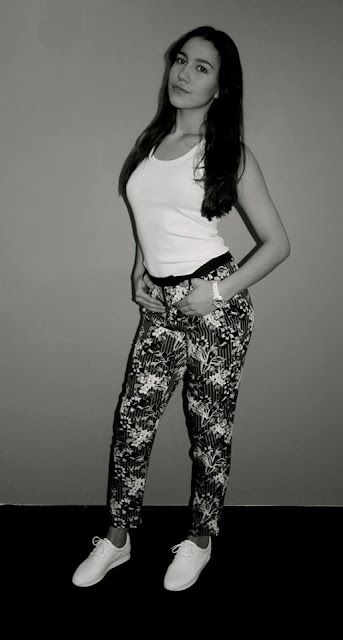 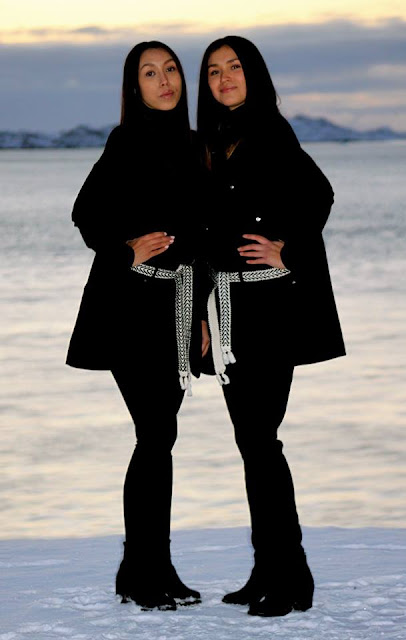 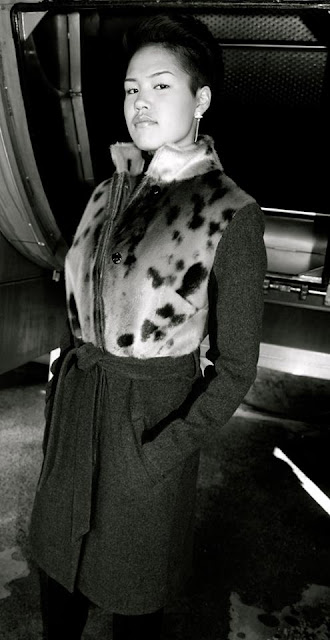 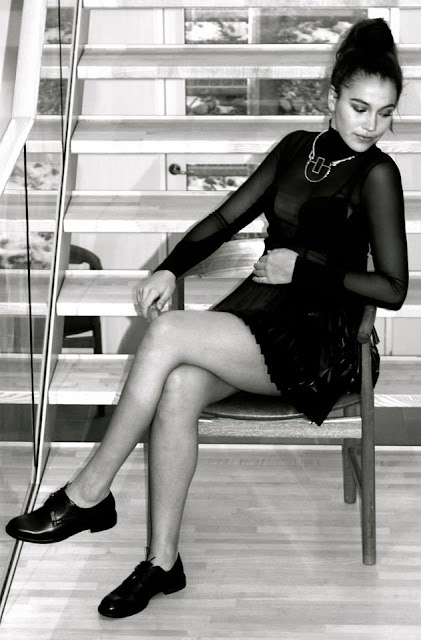 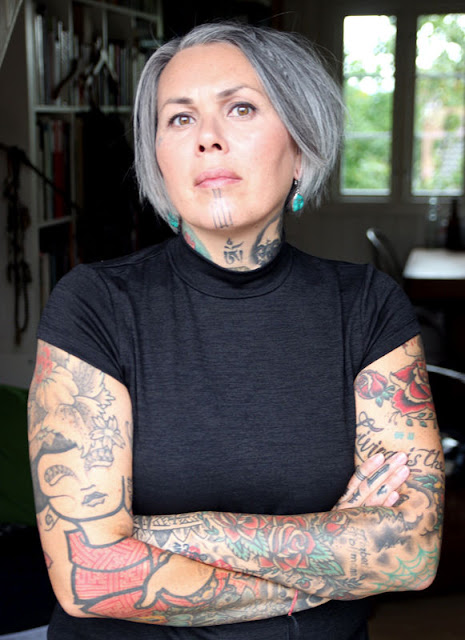 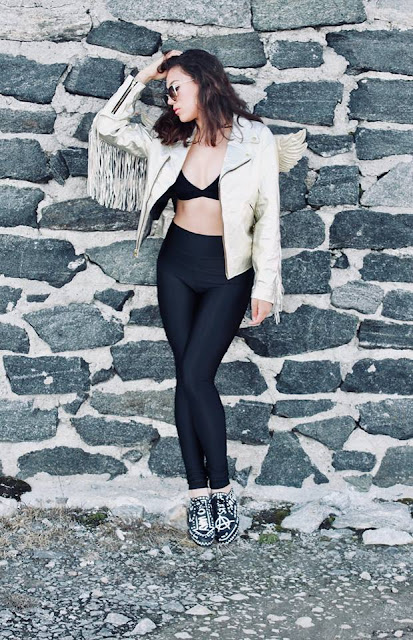 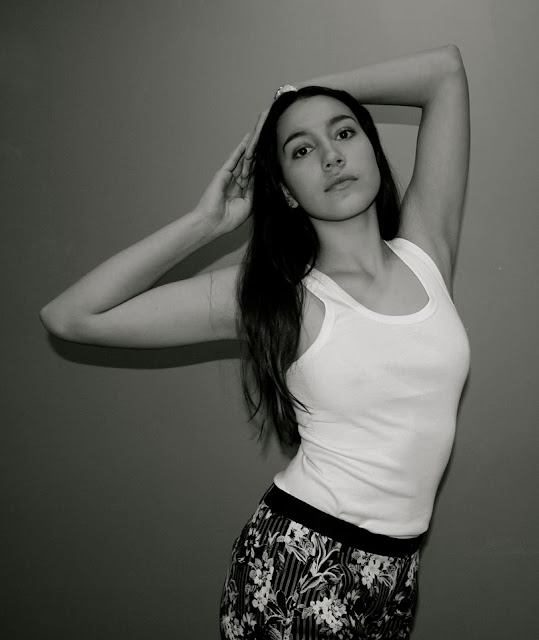 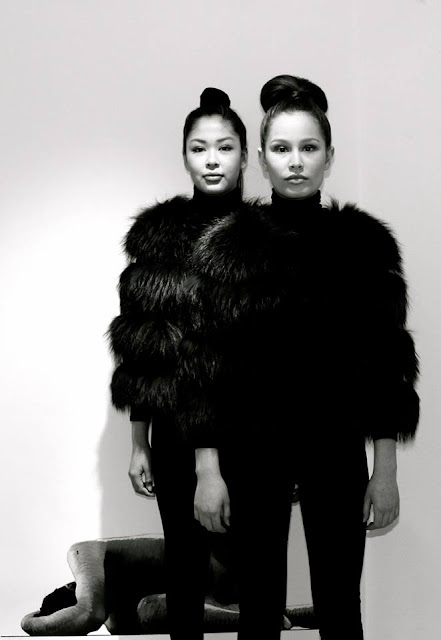 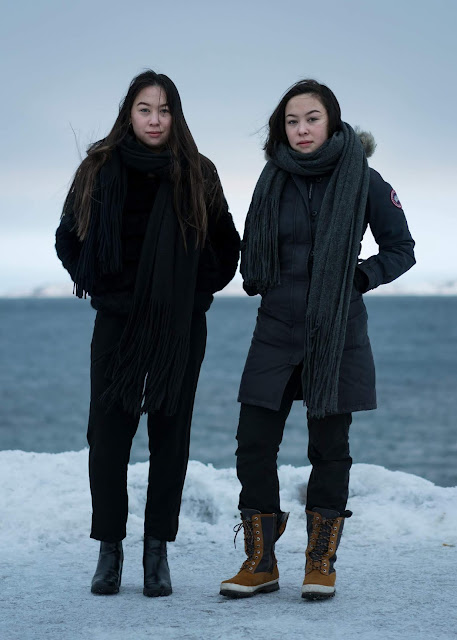 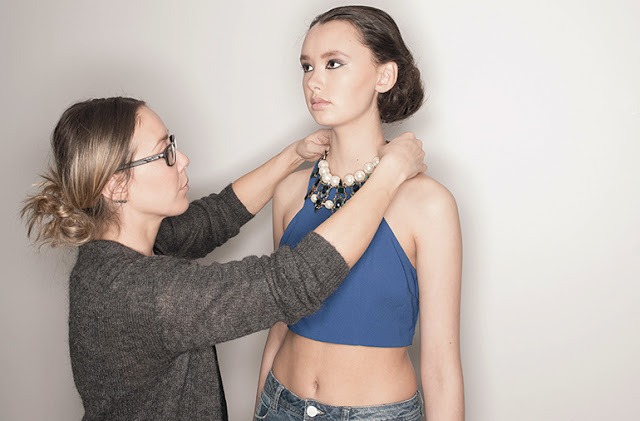 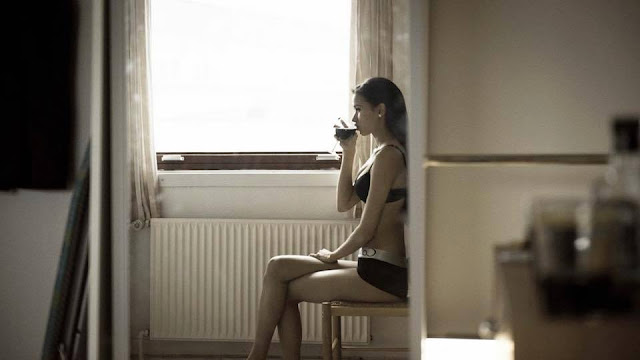