Too bad it's Australia, and it probably won't happen: Disconnect the National Grid: Bold Coal State Plan to Ditch the Green Energy Moochers


Aussie Federal MP Keith Pitt has urged the coal rich Queensland State Government to disconnect from the national grid, to stop demand from states which make “poor decisions” from driving up electricity prices when their renewable systems fail to deliver.

Imagine if states like California were cut off from their imported power, if they had to generate their own reliable electricity. 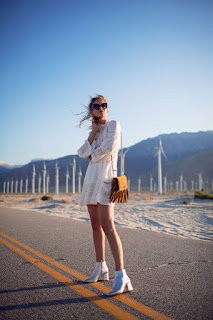 California imports approximately 11.8 TWh of power annually from coal burned in other states  (That's a lot!)


Critics of Keith Pitt’s plan have suggested that coal rich Queensland only built all that capacity because they service demand from other states.

But looking at the Energy Action website, it seems likely that by servicing demand from the renewable heavy grids of other states, Queensland may be importing some of their electricity price volatility.

As the recent WUWT BlueScope Steel article demonstrates, messing up your electricity grid with virtue signalling renewables, even indirectly, has real economic consequences.

The point about the renewables causing greater volatility in both price and system stability is an important one.

I would love to see a movement start in the United States to deny the populations centers the goods they clearly need, but whose production they clearly disdain, like energy, minerals, food and water.

The Wombat has Rule 5 Sunday: Katie Williams ready at The Other McCain.
Posted by Fritz at 6:43 PM