and Robert F. Kennedy Jr. US is close to losing measles-elimination status

There’s a “reasonable chance” that the US will soon lose its status as a country that has eliminated measles. That’s according to Dr. Nancy Messonnier, director of the National Center for Immunization and Respiratory Diseases at the Centers for Disease Control and Prevention.

The World Health Organization considers a disease eliminated from a country or region if it has gone at least 12 months without continuous spread of said disease. (This is different from disease eradication, which is when a disease is completely stamped out globally. Humans have only managed to eradicate two diseases: smallpox and rinderpest, which infects cattle and other ruminants.) 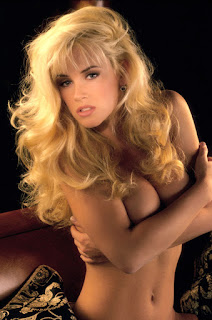 Jenny McCarthy (and Robert F.  Kennedy Jr.) were early celebrity anti-vaccine activists, after her son was discovered to be autistic. Wikipedia still lists her as an anti-vaccine activist, although I think I recall she recanted later. Excellent examples of why you should never listen to models, actors or Kennedys on medicine or politics.

But now—after a global resurgence of the highly infectious viral illness, spurred partly by misinformation and vocal anti-vaccine advocates—both of those achievements are close to being undone. 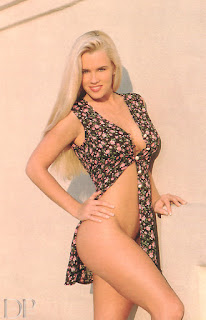 The problem with such activism is that as is often the case, the lie gets out and spread, and the refutation is muted and disbelieved by people who have put their beliefs on them.


Massive outbreaks of measles ignited late last September in New York. The disease has continued to spread in flare-ups around the country, sickening a total of 1,215 people since the start of 2019. This week, the CDC reported 12 new cases from the week before. Experts expect the weekly case counts will rise with the start of school—and they’re bracing for a stinging defeat.

Messonnier echoed the feeling, telling CNN: "It certainly is incredibly frustrating and upsetting to the public health community that we may lose measles elimination status, because we do have a safe and effective vaccine.”

I see on TV that Robert Kennedy Jr. has also been spreading similar lies about Roundup. If You Accept Science, You Accept Roundup Does Not Cause Cancer

The Wombat has Rule 5 Sunday: Labor Day With Jayne Mansfield up on time and within budget at The Other McCain.
Posted by Fritz at 7:14 PM