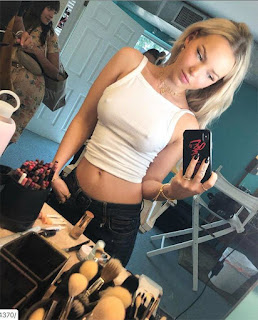 Actress and singer Dove Cameron has come under fire on social media after sharing two photos in which she wasn't wearing a bra.

Yes, really. So much for free the nipple, huh?

The 23-year-old Descendants star was shamed by Instagram users who thought the pictures might be inappropriate for some of her younger followers.

However they seemed to miss the poignant point Cameron was making with her posts, which were captioned with feminist quotes about introducing feminism to a younger generation. 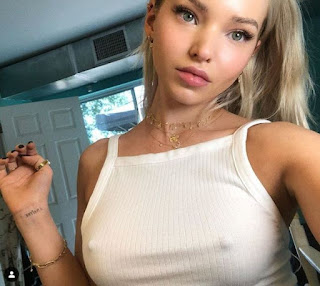 Never heard of her before, but then, I'm not in Descendant's target demographic.


Unfortunately, many people couldn't get beyond the fact that Cameron, who regularly appears on the Disney Channel, wasn't wearing a bra.

One person commented: "Not to be rude but there are kids that follow you and you have you nips out."

Another said: "Honey, What are you posting? You're a professional actress working with Disney, not a pinup girl."

A third wrote: "You forgot to wear a bra sooo embarrassing."

The Wombat has Rule 5 Sunday: Katie Williams ready at The Other McCain. 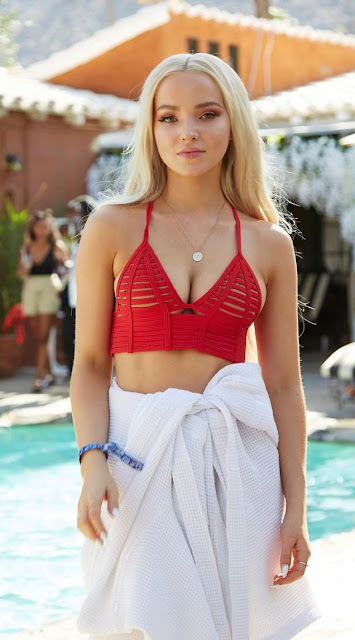 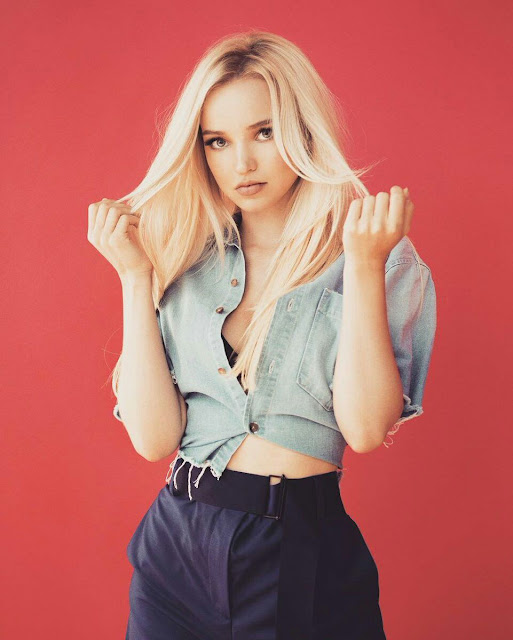 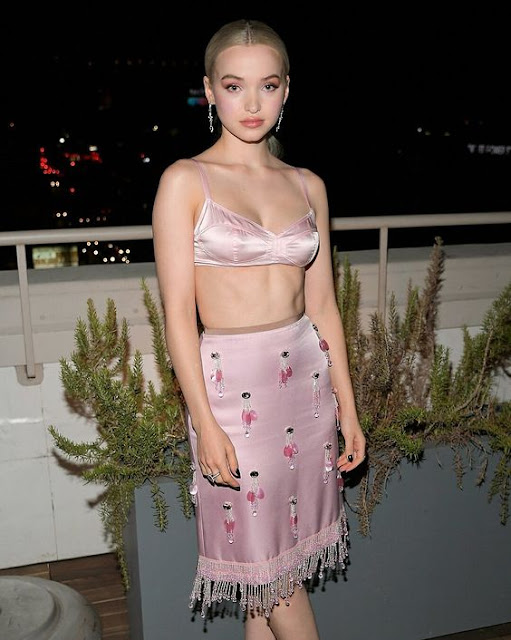 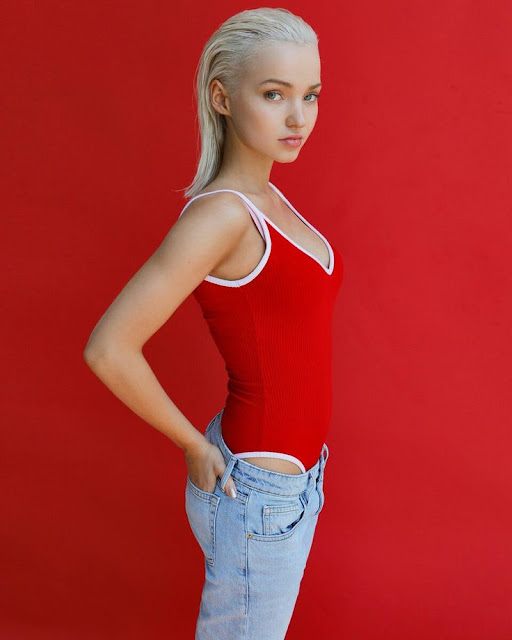 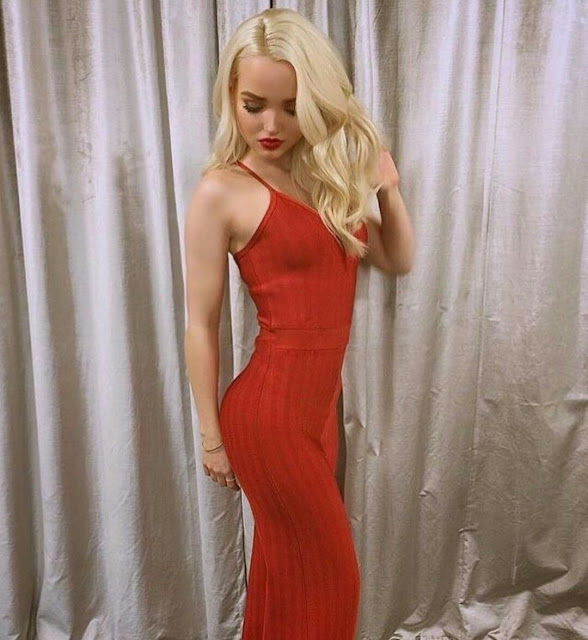 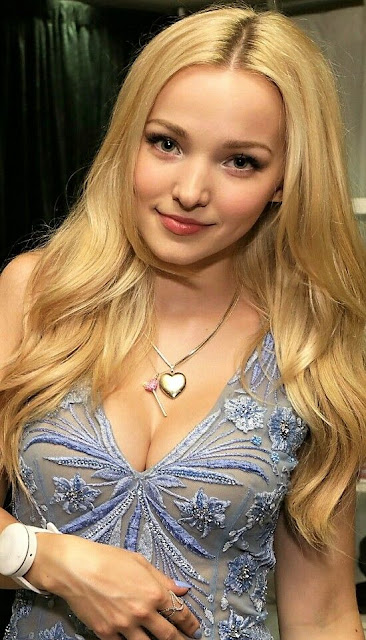 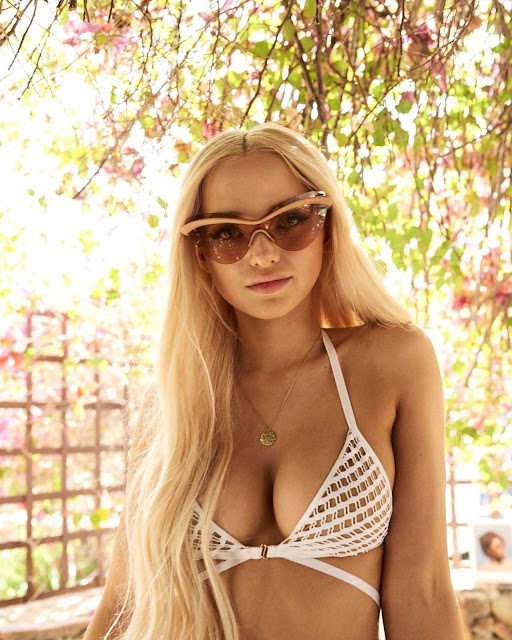 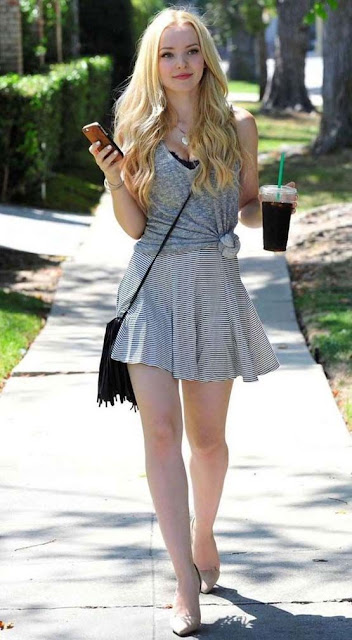 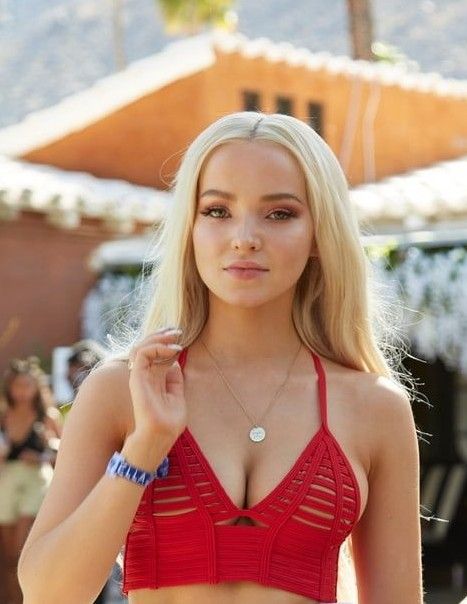 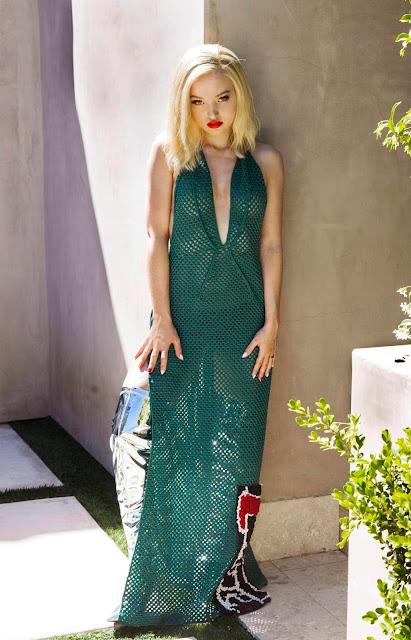 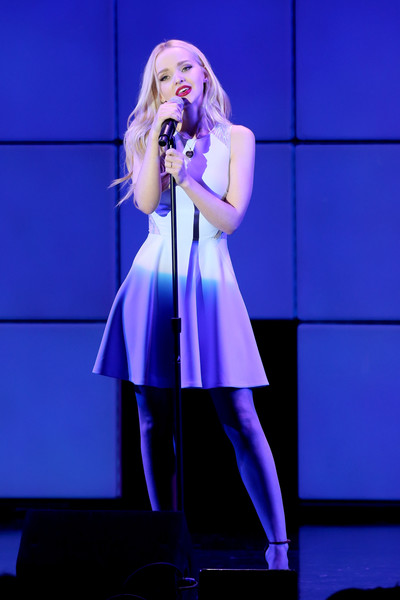 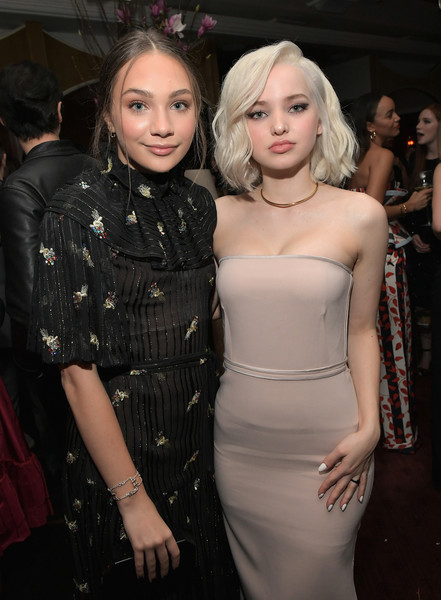 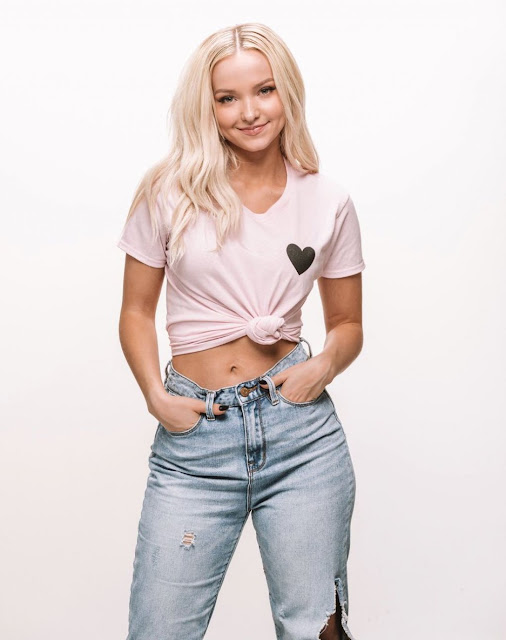 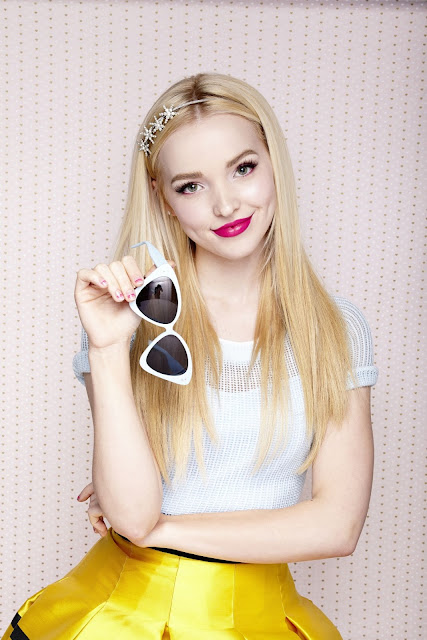 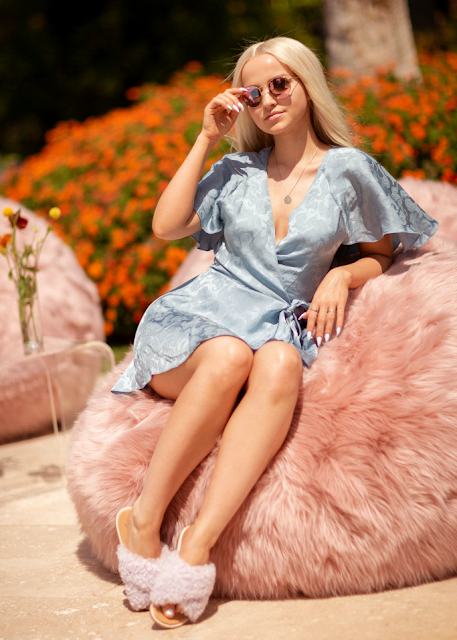 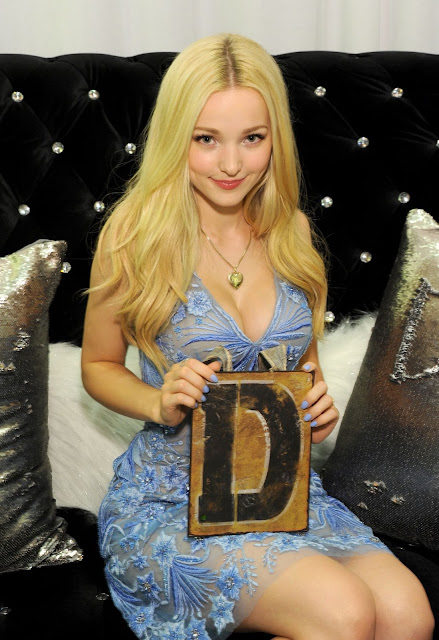 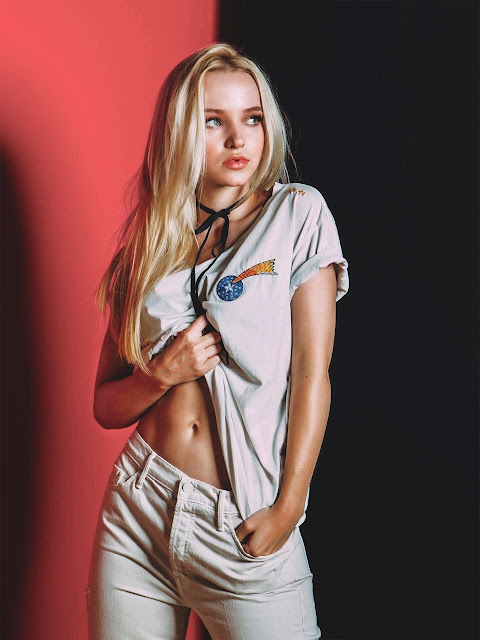 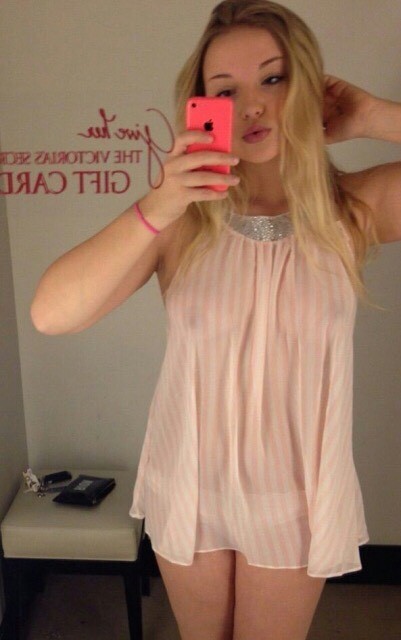 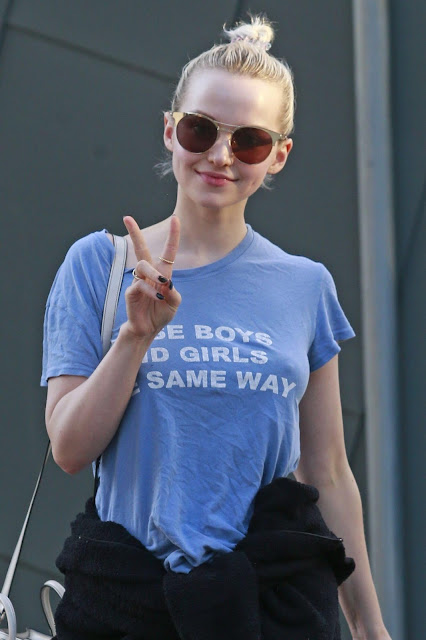 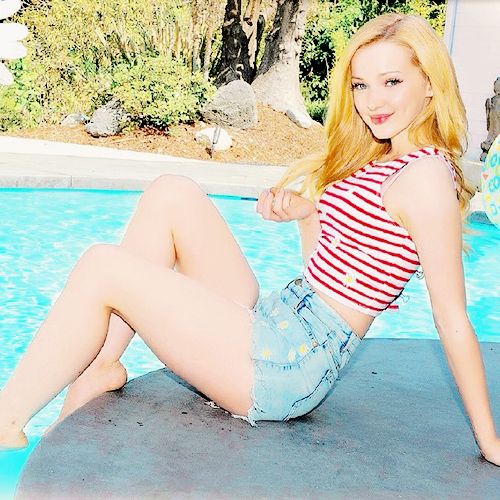 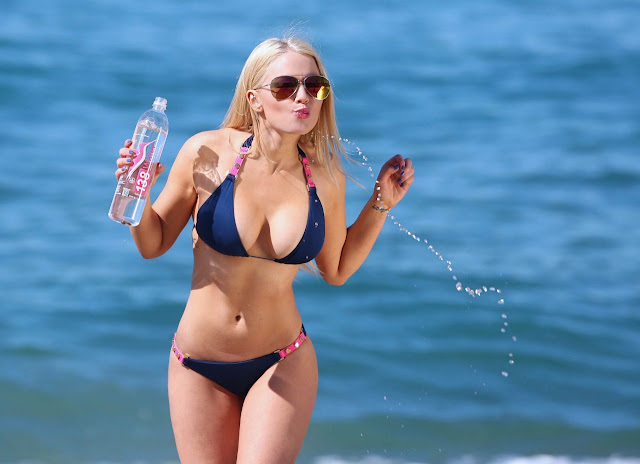 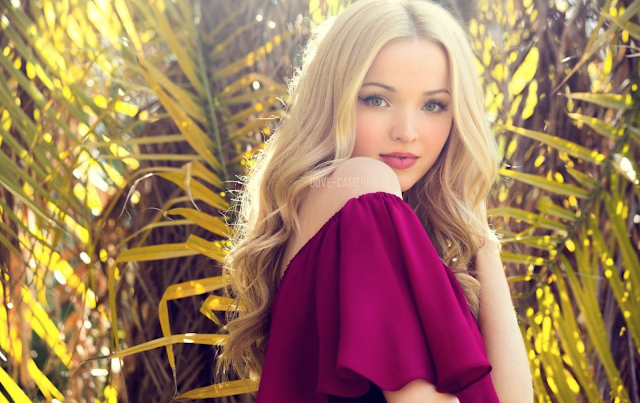 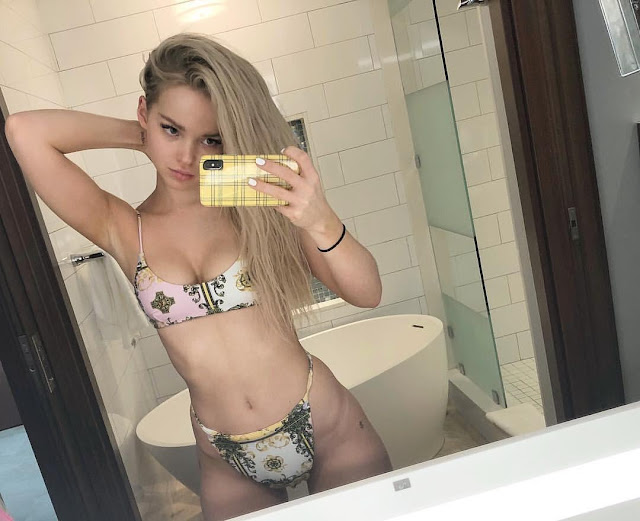