Germans Propose to Tax Schnitzel to Save the World 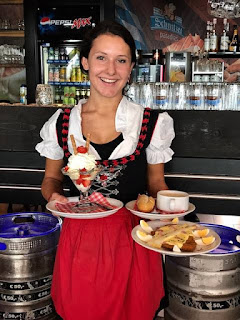 Germany may introduce 'meat tax' to protect the environment

Germany could introduce a "meat tax" to protect the climate and improve animal welfare.

Currently meat in the country has a reduced tax rate of seven per cent but the Social Democrat party and the Greens are arguing that this should increase to the standard 19 per cent, with additional revenue spent on improving animal welfare.

"I am in favour of abolishing the VAT reduction for meat and earmarking it for more animal welfare," Friedrich Ostendorf, agricultural policy spokesperson for the Greens told The Local website. 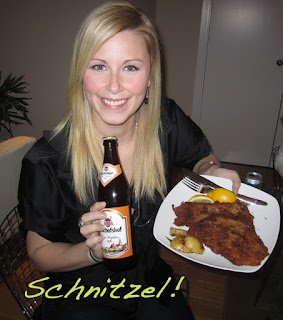 He said it mad "no sense" that meat was taxed at seven per cent while oat milk is taxed at 19 per cent.

Albert Stegemann, the agriculture spokesperson from Angela Merkel's party Christian Democrat party was open to the plans put forward by Germany's Animal Welfare Association. He described them as a "constructive proposal".

Current levels of meat consumption are also believed to be unsustainable on environmental grounds.

Earlier this year researchers from City, University of London said developed countries need to eat 80 per cent less meat to safeguard the Earth from environmental disaster. 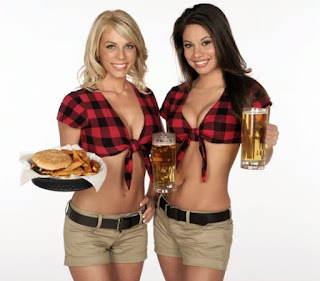 But it gets worse:  University bans burgers to help save the planet


Beef burgers have been banned by a university as part of efforts to tackle the climate emergency.

Goldsmiths, University of London said it is to remove all beef products from sale from next month as the institution attempts to become carbon neutral by 2025.

Students will also face a 10p levy on bottles of water and single-use plastic cups when the academic year starts to discourage use of the products. 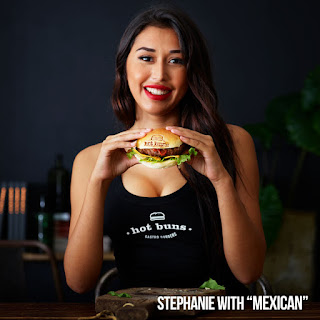 
The college’s new Warden, Professor Frances Corner, said staff and students “care passionately about the future of our environment” and that “declaring a climate emergency cannot be empty words”.

The move has been backed by Goldsmiths Students’ Union, with president Joe Leam saying that the university has a “huge carbon footprint” and that the promise to eradicate this in the next few years is needed.

The Wombat has Rule 5 Sunday: Control Issues up and running at The Other McCain.
Posted by Fritz at 6:00 AM