Paper Straws Won't Save the World

And even the Atlantic admits it: The Case Against Paper Straws, They’re a single-use, disposable consumer item—a greener option, but not a green one.


The bright, cold, bitter tang. The soft notes of walnut and dirt. The anticipation of the jolt of electricity. The feeling of wet cardboard in my mouth. Nowadays this is what I get when I grab my morning iced coffee in San Francisco, one of several municipalities that have banned plastic straws in recent months. The paper ones are a necessary corrective, the argument goes. They work just fine, while their plastic cousins choke the oceans and extend our dependence on fossil-fuel products.

But as a corrective, they leave much to be desired: Paper straws are a crummy solution to a problem that need not exist in the first place. Plastic straws might be everything terrible about American consumerism, individually wrapped. But paper straws put the lie to the belief that we can consume our way out of the problems created by consumerism. 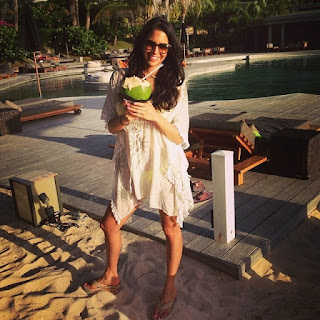 In the case of plastic straws, those problems include overflowing landfills, dead marine life, and a garbage-clogged ocean. Plastic straws are—for most Americans, though certainly not all—a luxury, not a need. Still, we use an astronomical number of them a year. Their life span is short: Get extracted from a paper sheath, swim around in Diet Pepsi for three minutes, die. And their afterlife is long. Plastic gets entombed in landfills. In the oceans, it suffocates and strangles birds and fish and orcas and turtles, and breaks down into microplastics, pervading the food chain. An estimated 8 million metric tons of plastic enter the world’s waterways each and every year. In our lifetimes, there will be more plastic than fish in the sea. 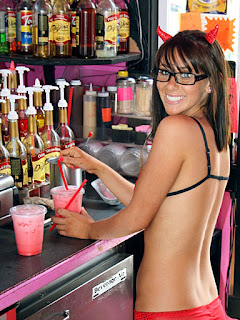 Replace plastic straws with paper straws, solve some proportion of the problem, right? Yes, if only a tiny share. Straws make up just 0.025 percent of the plastic that finds its way into the ocean each year; the United States, the biggest per capita producer of garbage on Earth, is not even close to the biggest producer of mismanaged plastic waste. On the one hand, straw bans will lead to thousands and thousands of fewer straws in the ocean; on the other hand, straw bans will not change the underlying environmental calculus at all.

Plus, paper straws are still a single-use, disposable consumer item—a greener option, but not a green one. Making a paper straw requires growing a tree, cutting it down, and pulping and pressing it into a tube. Manufacturers then use fossil fuels to ship the straws to stores and cafés. Many paper straws on the market are not even compostable or recyclable, as promised. Metal straws might be better for the environment, if they are used often enough. But restaurants report high rates of theft—meaning they need to restock metal straws regularly. And making them requires environmentally destructive mining and considerable amounts of energy. 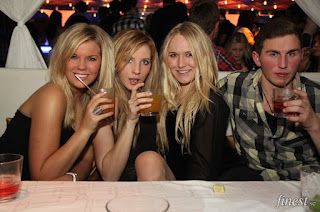 It just isn’t easy being green, at least not if you are trying to be green by buying stuff. Products marketed as being earth-friendly are often not that earth-friendly. The compostable fiber bowls you get at places such as Chipotle and Sweetgreen leach toxic “forever” chemicals into the ground and groundwater. Using those shared, dockless scooters produces more emissions than traveling by bus, electric bicycle, regular old bicycle, or moped, or on foot. Reusable grocery bags need to be employed dozens or even thousands of times before they are truly a greener alternative to flimsy plastic. Replacing certain forms of consumption with other, marginally better forms of consumption is not going to save the planet.

Fortunately, the planet doesn't really need saving. But we need saving from people like this.

The Wombat has Rule 5 Sunday: Labor Day With Jayne Mansfield up on time and within budget at The Other McCain.
Posted by Fritz at 6:00 AM