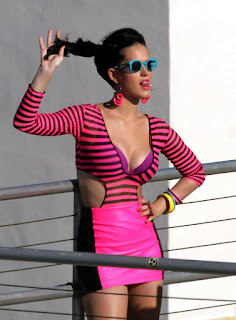 
On the 9th anniversary of Katy Perry’s “Teenage Dream,” actor and model Josh Kloss has accused the singer of sexual misconduct. Namely—allegedly exposing his penis to her friends at a roller skating rink while filming the aforementioned music video in 2010. Writing on Instagram, Kloss explains:


So I saw Katy a couple times after her break up with Russel. This one time I brought a friend who was dying to meet her. It was Johny Wujek’s birthday party at moonlight roller way. And when I saw her, we hugged and she was still my crush. But as I turned to introduce my friend, she pulled my Adidas sweats and underwear out as far as she could to show a couple of her guy friends and the crowd around us, my penis. Can you imagine how pathetic and embarrassed I felt? 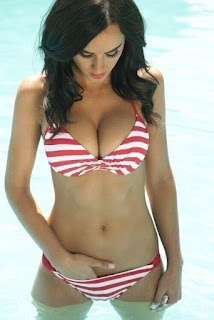 Yeah, if true, that's not cool. Equivalent to pulling down her skirt. Hoever, looking at the video, you two were pretty physical. But did you really just stand there and let her do it?


After the alleged roller rink incident, he claimed that Perry’s team “ lorded over” him and he was not allowed to discuss his time, per the guidelines set forth from her camp. Following up on this, he posted a second Instagram slideshow with alleged emails from Perry’s publicist detailing edits to his answers for an interview about “Teenage Dream.”

And nine years? It took you you 9 years to say something?  That borders on Bret Kavanaugh territory.

The Wombat has Rule 5 Sunday: Control Issues up and running at The Other McCain. 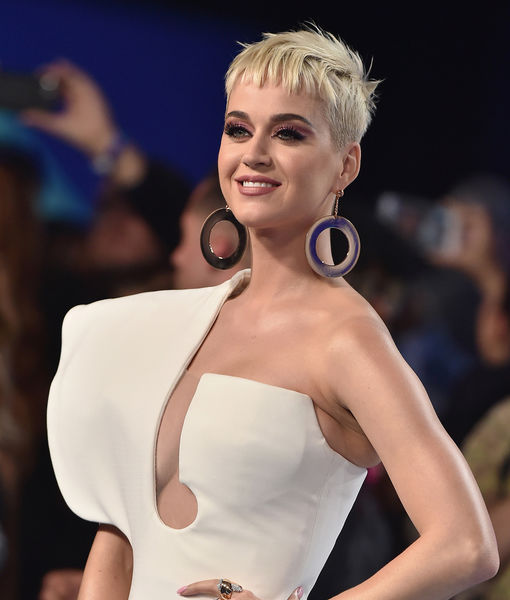 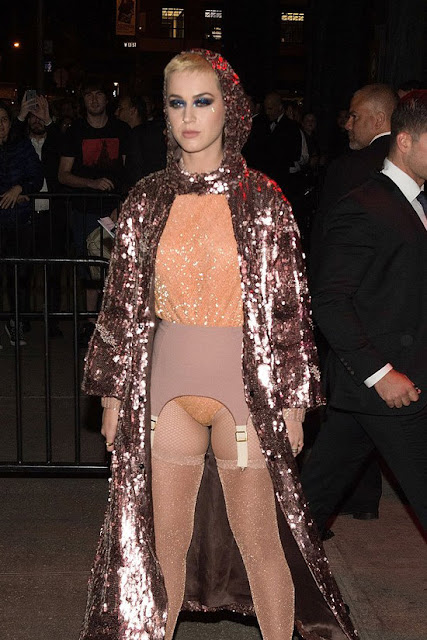 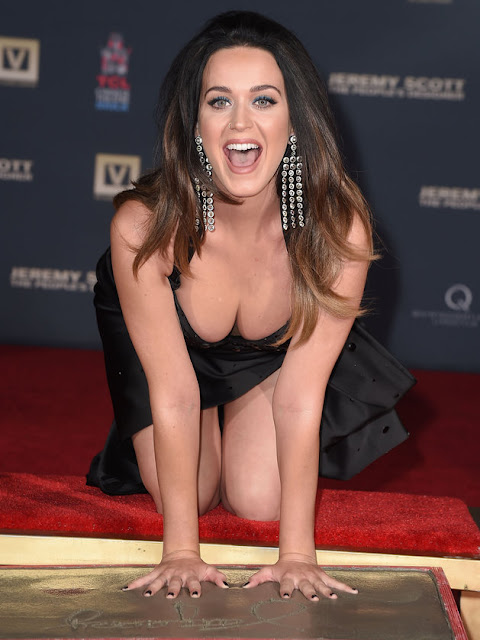 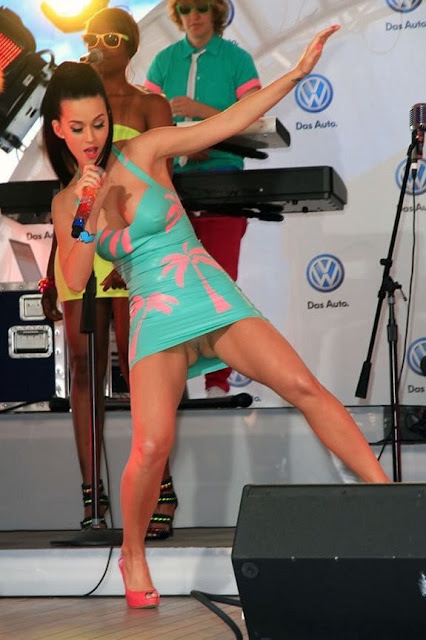 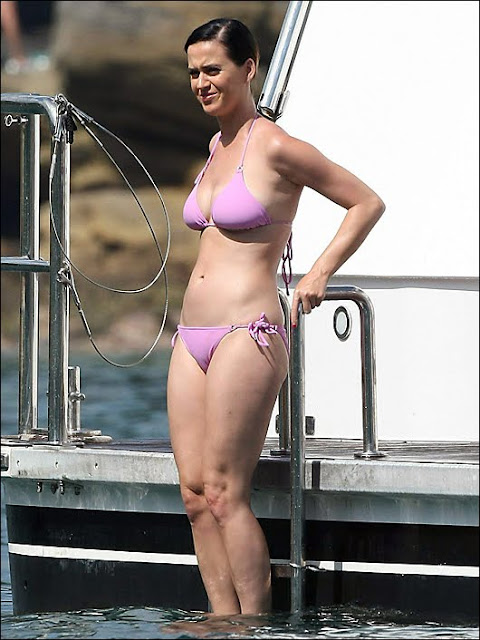