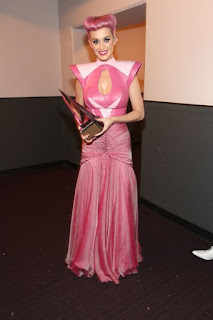 Katy Perry accused of sexual harassment by a second person

Earlier this week, model Josh Kloss who starred alongside the singer in her 2010 music video for ‘Teenage Dream’ made a series of allegations on his Instagram page. He claimed that Perry – who was a crush of his at the time – once yanked at his underwear without his permission at a party, in turn revealing his genitals to people stood near him.


Now, a female TV host in Georgia named Tina Kandelaki has accused Perry of harassing her at an industry party, according to Russian newspaper Rossiyskaya Gazeta,

Kandelaki claims Perry was heavily intoxicated when she inappropriately touched her and tried to kiss her. Kandelaki says she rejected Perry’s alleged advances, but the pop singer continued to act inappropriately with other people attending the event.

She went on to say she decided to go public after hearing about Perry’s alleged mistreatment of Kloss.


The Wombat has Rule 5 Sunday: Katie Williams ready at The Other McCain. 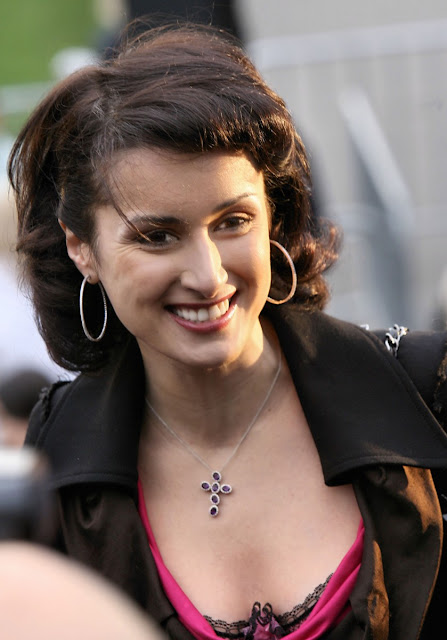 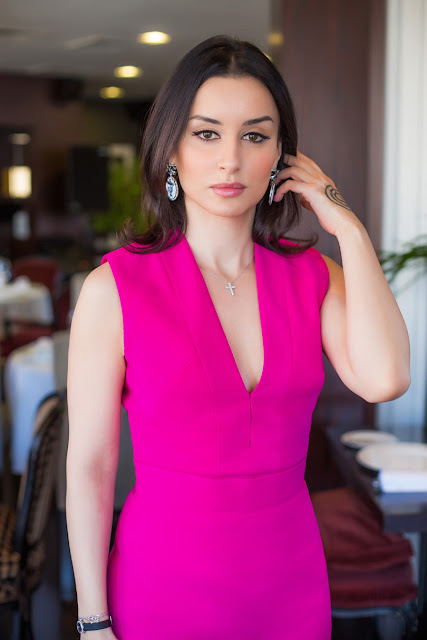 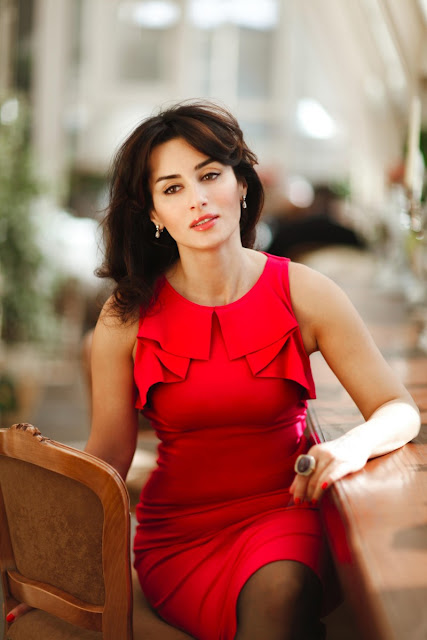 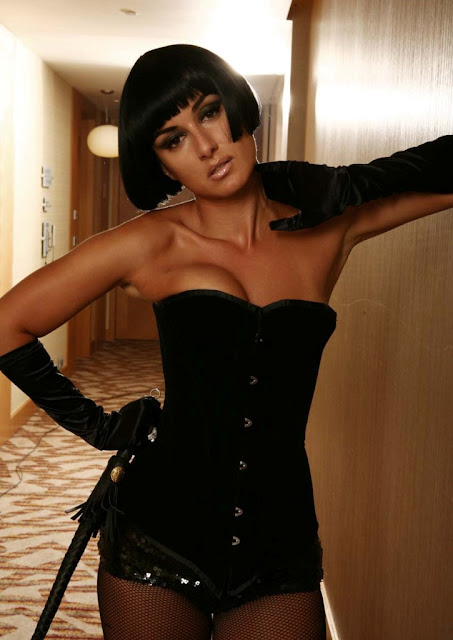 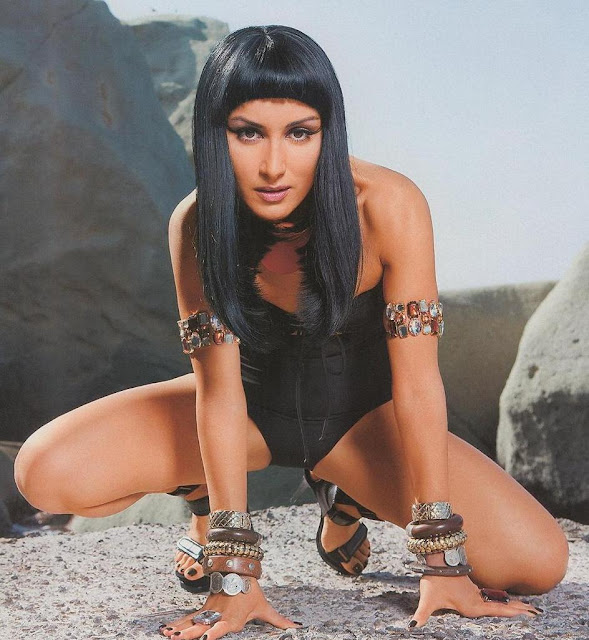 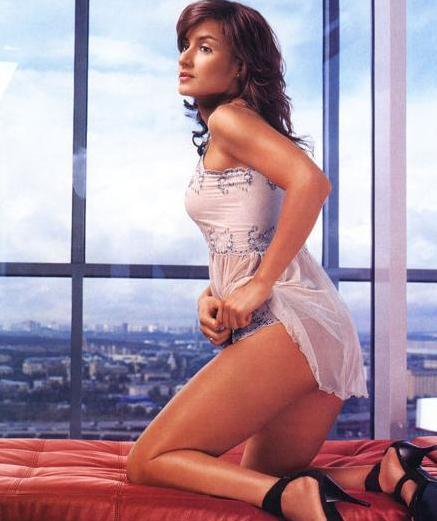 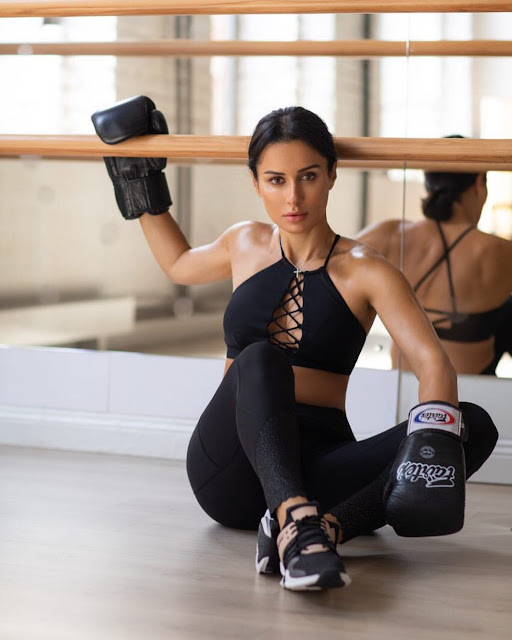 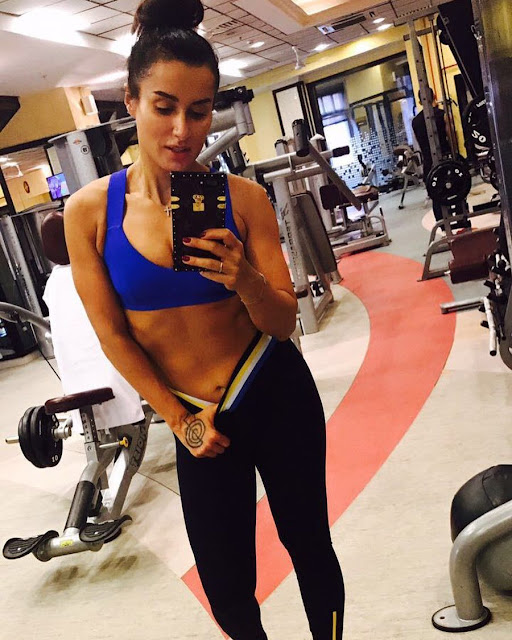 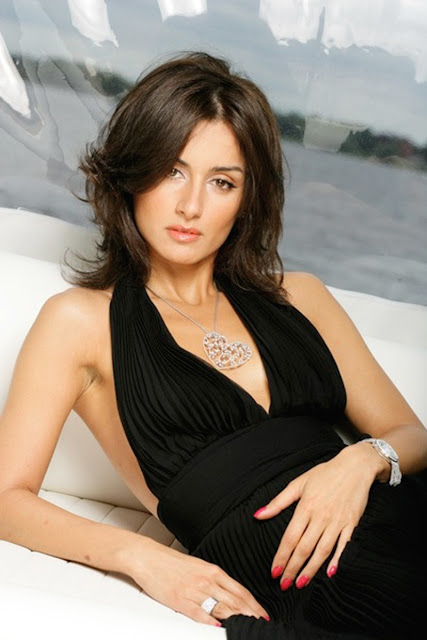 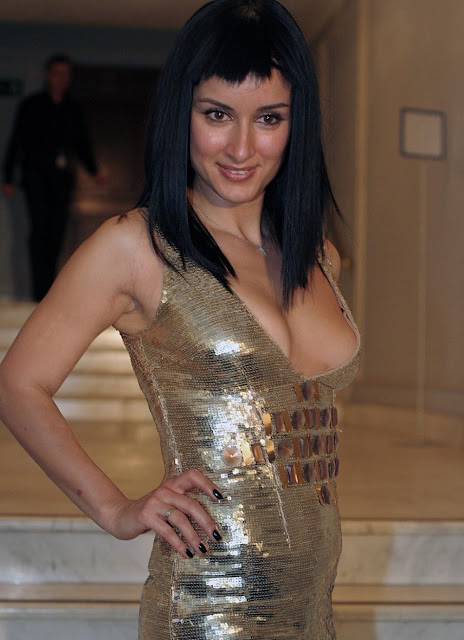 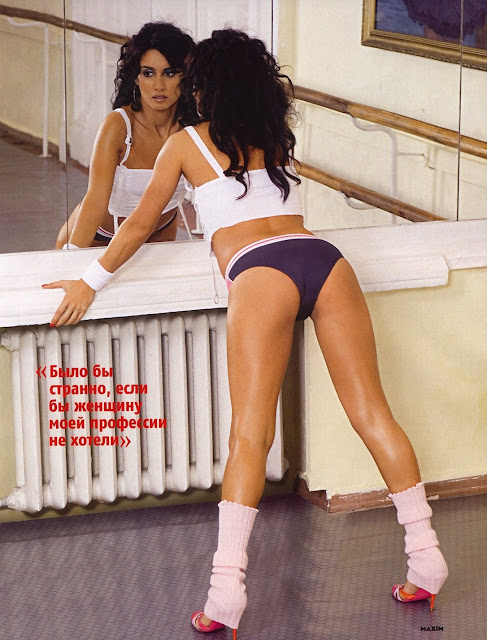 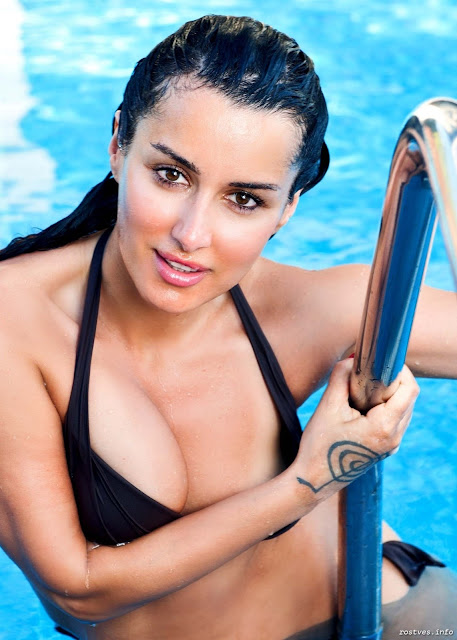 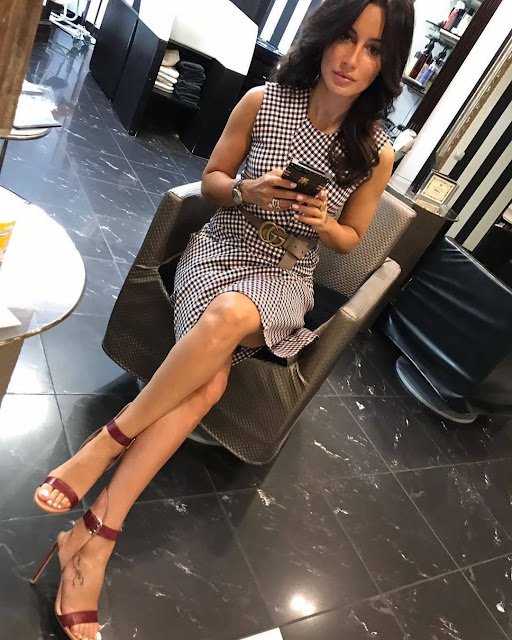 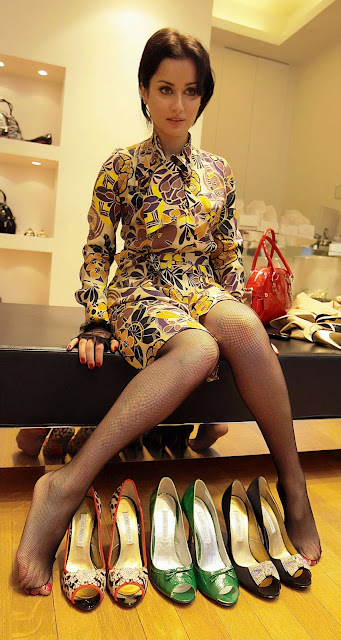 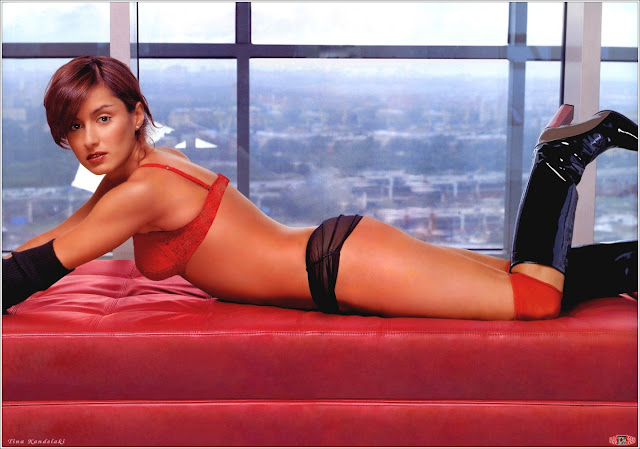 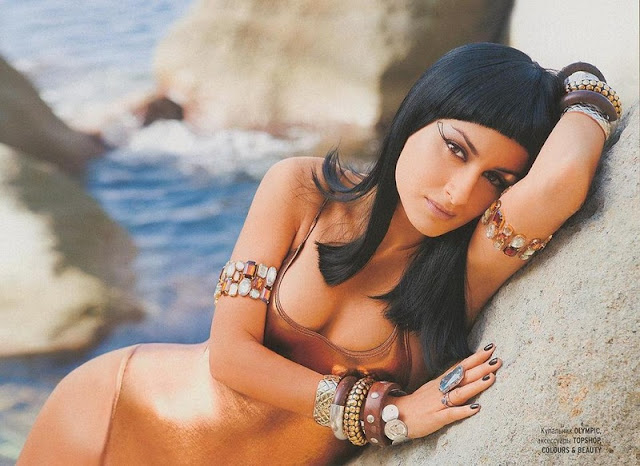 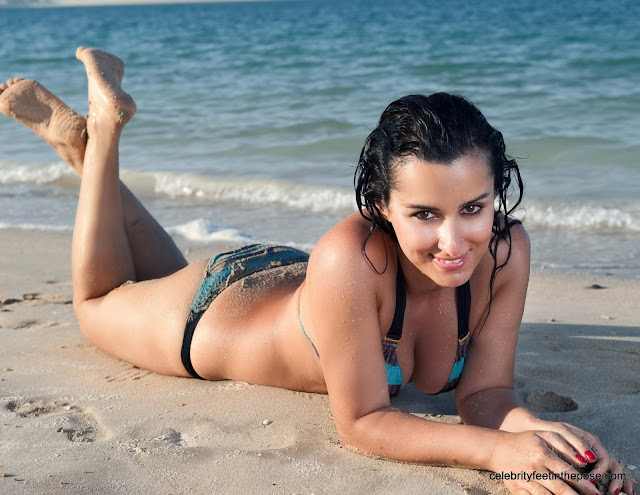 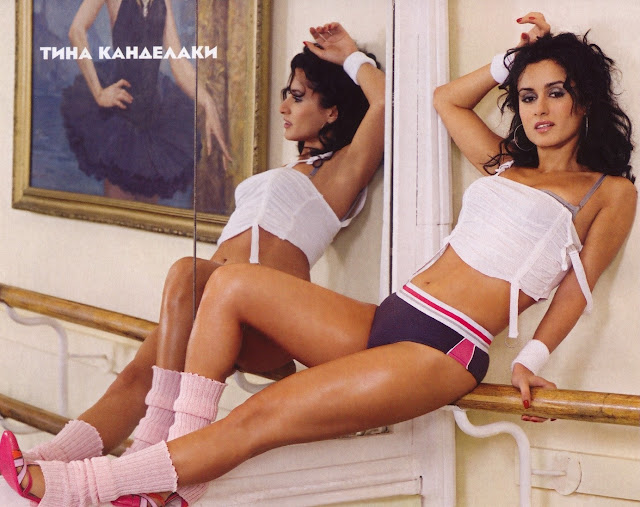 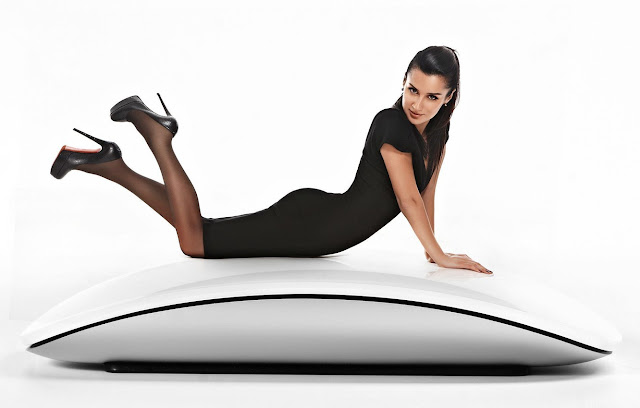