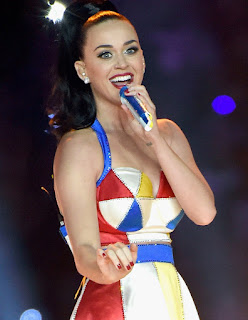 
Google Camp is hosting the likes of former President Barack Obama, Prince Harry, Leonardo DiCaprio and Katy Perry in Sicily, Italy, to discuss climate change, but it may come at a steep cost to Mother Earth.

“Everything is about global warming, that is the major topic this year,” a source told the New York Post.

Sources told the outlet that the three-day event will cost the tech giant $20 million. 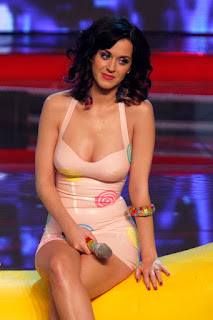 Many of the guests, including Obama and DiCaprio – who has his own climate change foundation – have described global warming as the biggest threat to future generations.

Italian press reports allege that the Google Campers would show up in 114 private jets, and 40 had arrived by Sunday.

If the guests took 114 flights from Los Angeles to Palermo, the private jets would reportedly release 100,000 kilograms of CO2.

You know, they could just do it by internet teleconference. Just don't ever try to nag me about my "carbon footprint."

OK, just one more for the ladies:

The Wombat has Rule 5 Sunday: Homeko At The Beach  up at The Other McCain. 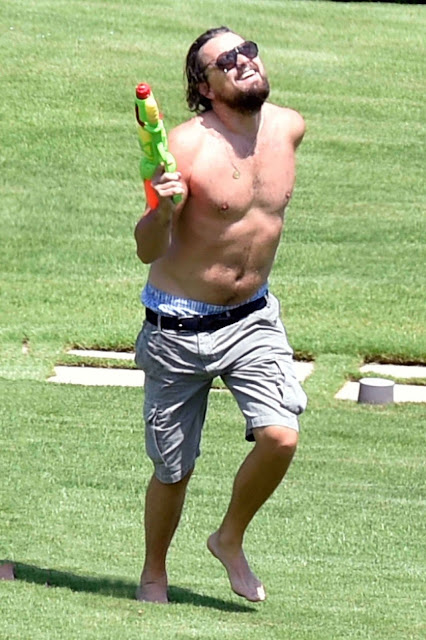