Remind Me Not to Visit Plattsburgh 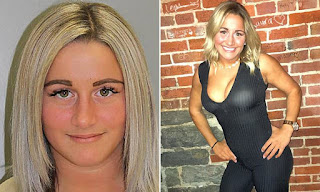 
A Plattsburgh woman allegedly choked a nightclub bouncer unconsciousness after she thought he grabbed her buttocks.

But he didn’t, police say.

Kierah Lagrave, 22, was arrested Thursday and charged with second-degree strangulation, a felony. 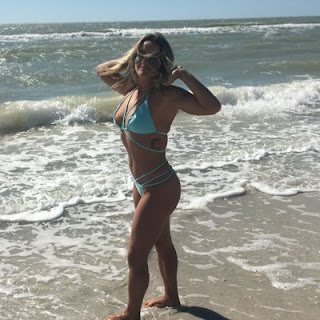 The alleged victim, who works at the Five1Eight nightclub, reported the assault around 10:20 p.m. Oct. 20.

City Police officers secured surveillance footage that shows the 125-pound Lagrave walking up behind the bouncer and choking him until he falls to the floor unconscious, City Police Chief Levi Ritter said. 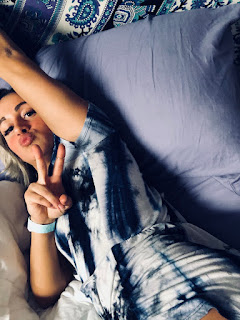 Officers located and interviewed Lagrave, and she allegedly admitted choking the bouncer. She told police it was because he had grabbed her, Ritter said.

“The surveillance video clearly shows that Lagrave’s friend slapped her on the buttocks” before the incident occurred, the chief said.

Lagrave was arraigned Friday in Plattsburgh City Court before Judge Mark Rogers and released on her own recognizance.

Ooops! A video of the takedown from the Daily Mail: 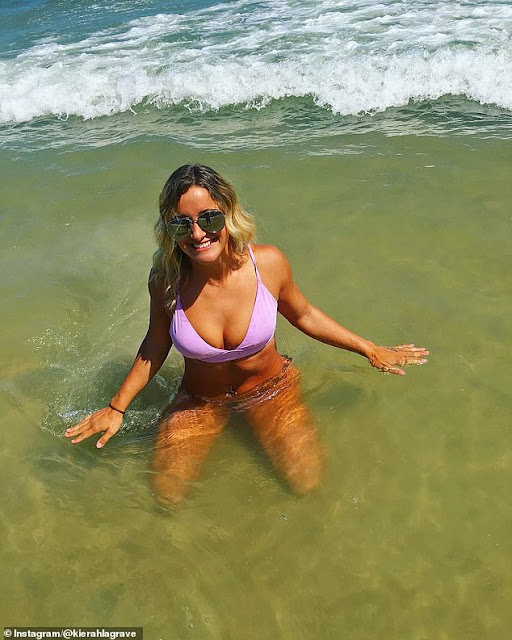