Rita Ora Out of Sync in New York 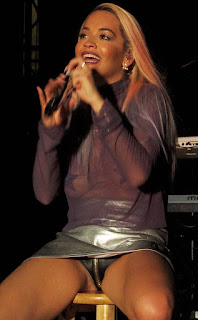 Rita Ora hits back after 'toe-curling lip-sync fail' at Macy's Thanksgiving Parade... as the store and John Legend rush to DEFEND the star

Rita Ora came under fire by fans after she was seen lip-syncing out of time during the Macy's Thanksgiving Parade held in New York on Thursday.

Fans were quick to criticise the Let Me Love You hit-maker on social media, with many claiming the mishap had been the 'highlight' of their parade - prompting Rita, 27, to hit back and set the record straight. 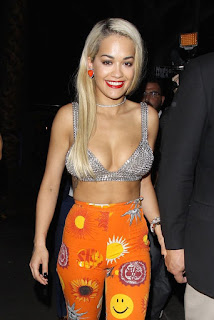 She assured fans that she had no other choice to lip-sync, as all the artists have to during the parade, and insisted her vocals are always '100% live' during all her shows, as she thanked Macy's for their honesty as the store rushed to her defence.

Rita had taken part in the annual parade and was seen performing her single Let Me Love You onboard a float. She joined a whole host of stars, but her appearance soon became viral as fans busted the starlet for singing out of a time. 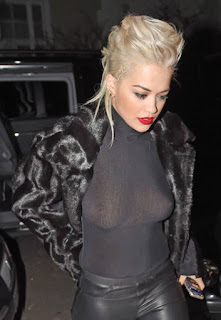 A technical glitch saw her track begin a few seconds before Rita began singing. She was unaware of the timing and was therefore seen mouthing the words to her track out of sync.

Directors were forced to cut to wide angle shots for the remainder of the song, while the London-based beauty silently played catch up.

After being hit by a wave of criticism online, Rita made sure to set the record straight. She took to Twitter after noticing fellow popstar John Legend - who had also appeared in the parade - had rushed to show Rita his support, revealing that all the artists that take part in the parade are told they have to lipsync.

Say what you want about Rita, and there's a lot to said, the girl knows how to sing. If you haven't already, check out her performance at Mother Theresa's canonization. 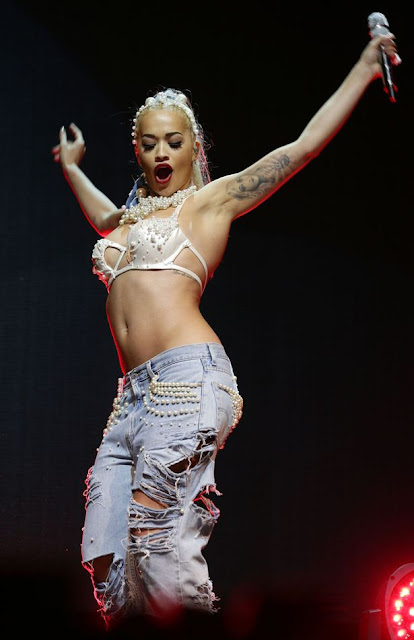 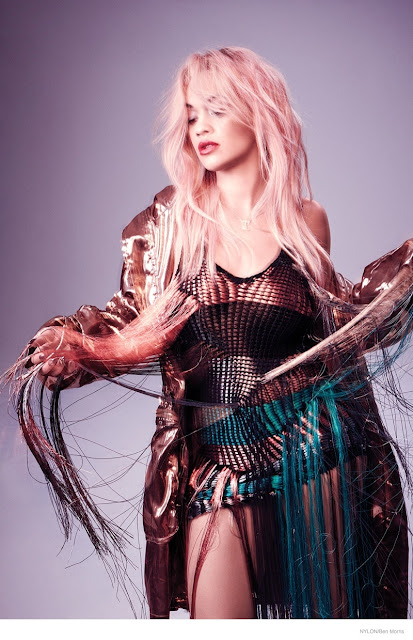 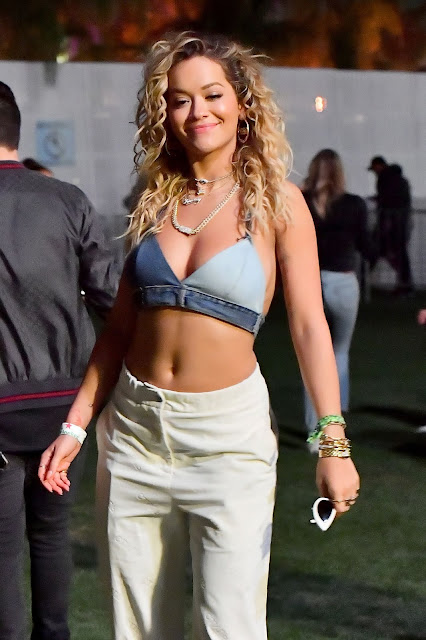 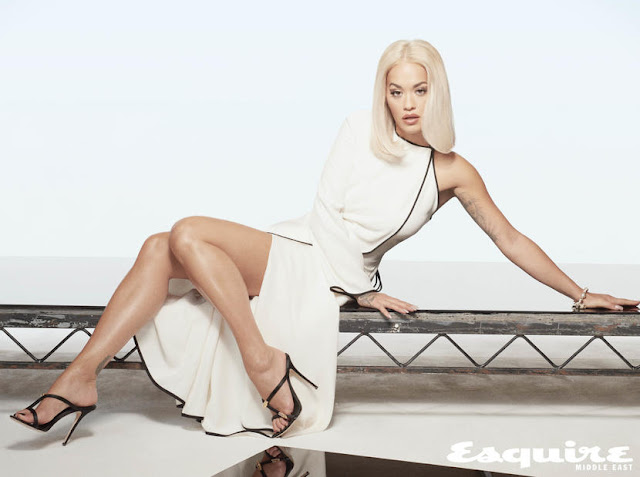 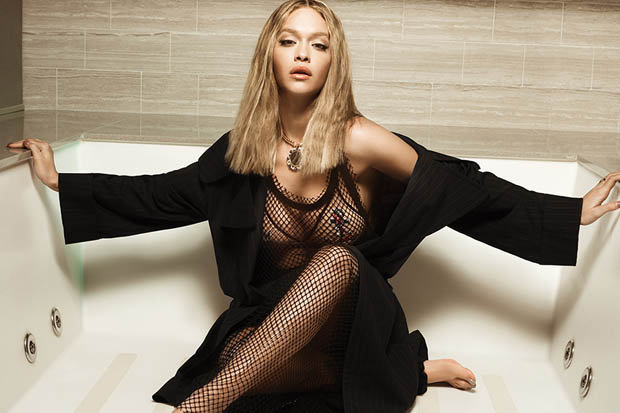