Holychild (stylized as HOLYCHILD) is an American indie pop duo from Los Angeles, California, United States. The band consists of songwriter and vocalist Liz Nistico and producer and multi-instrumentalist Louie Diller, though they often play with more musicians for their live show. The band signed to Glassnote Records in 2013,[6] and define their genre as "brat pop". 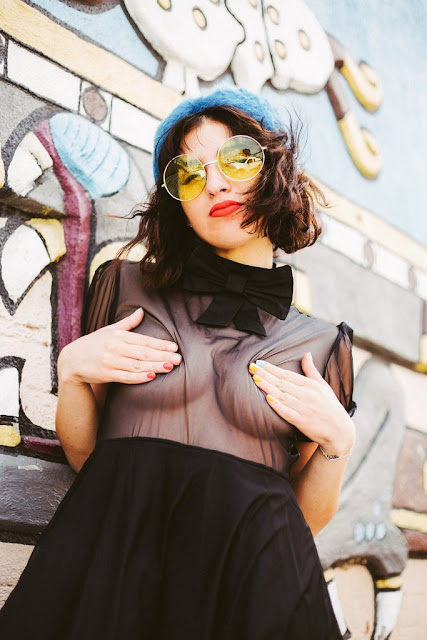 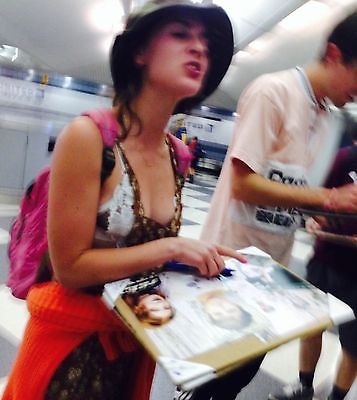 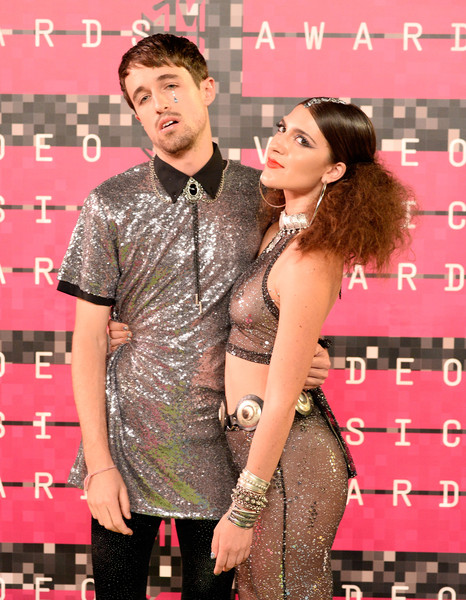 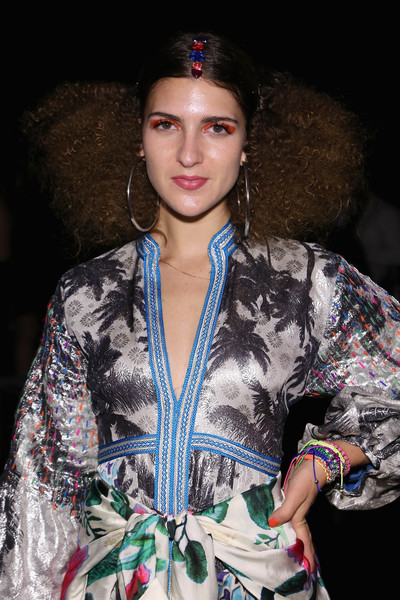 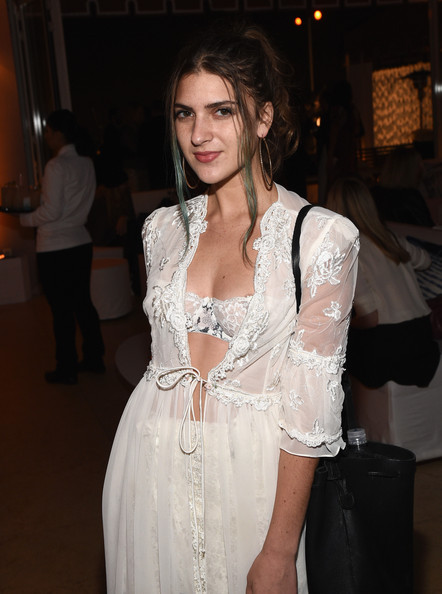 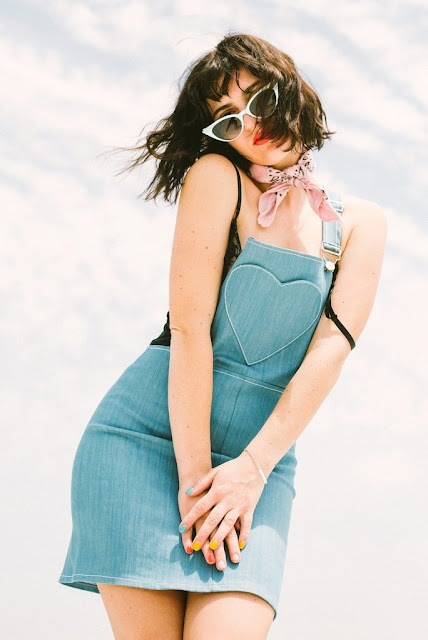 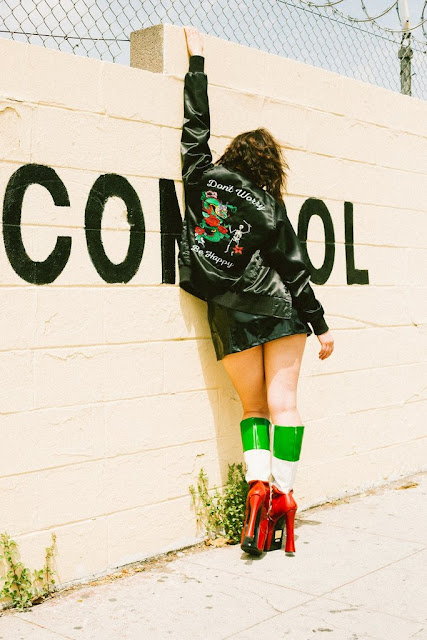 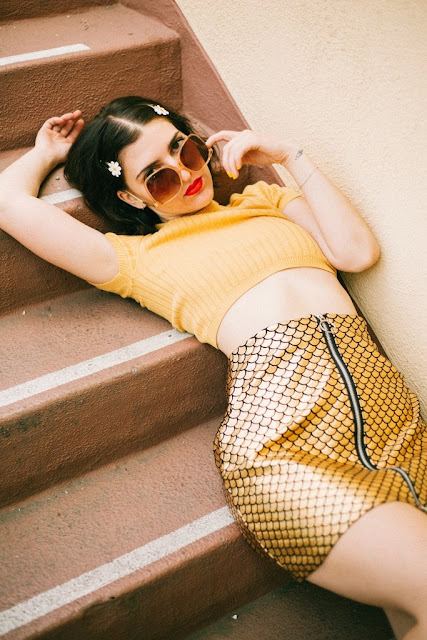 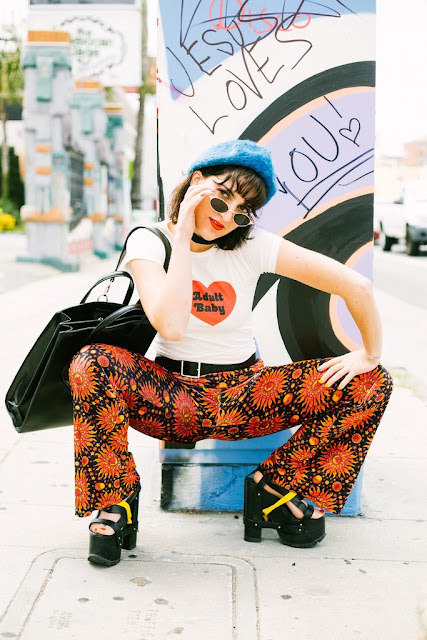 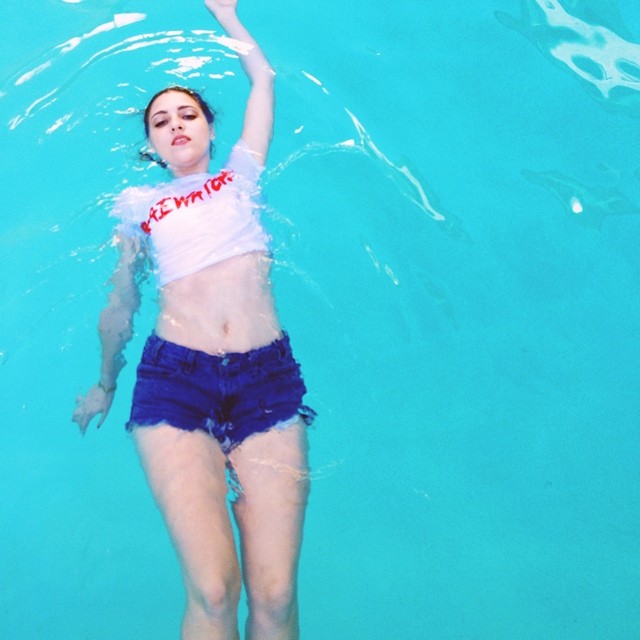 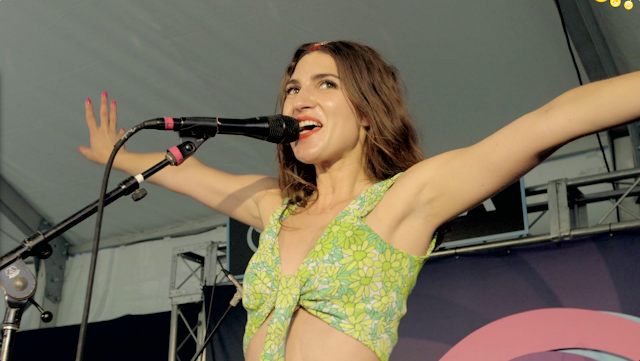 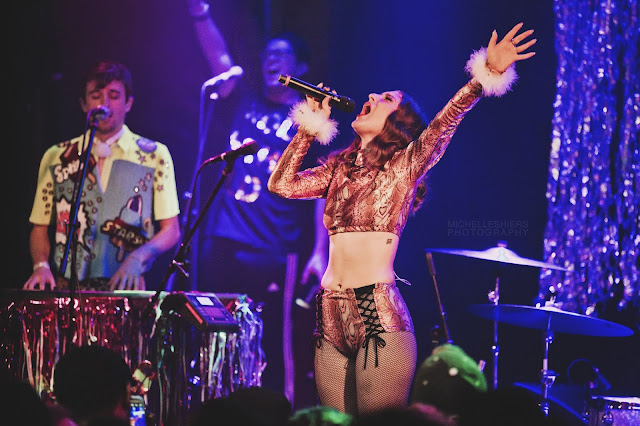 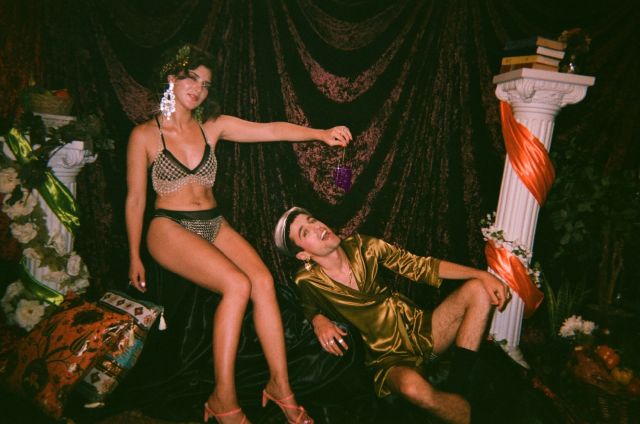 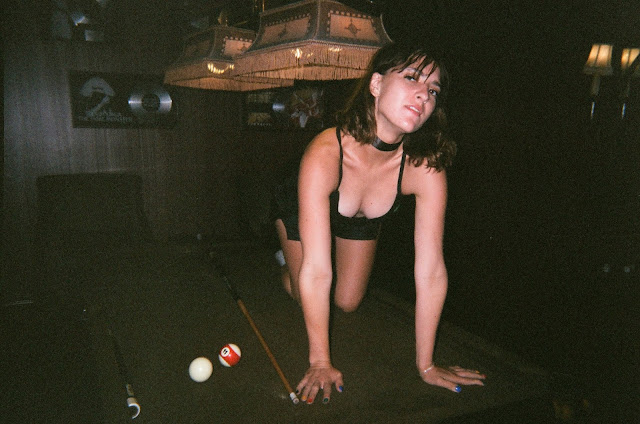 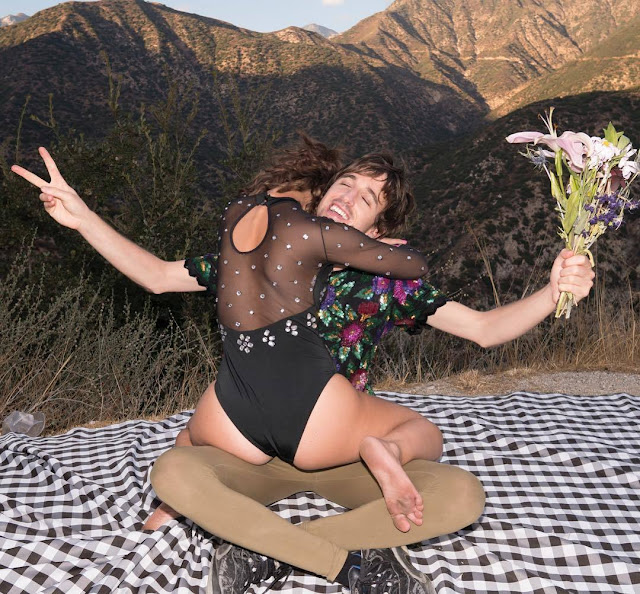 Wombat-socho has Rule 5 Sunday: Roll Tide! ready for your enjoyment.