Commissioner Reagan Would Not Be Pleased 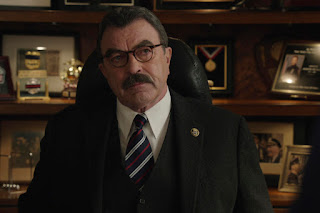 
The ex-hooker who was hired by a Mayor Bill de Blasio donor to entertain NYPD bigwigs on a 2013 junket to Las Vegas recounted the steamy tale under oath Thursday when she testified at the NYPD corruption case in Manhattan federal court.

Gabi Grecko — whose real name is Gabriella Curtis — testified Thursday that de Blasio donor Jeremy Reichberg took her on the junket to service “anyone who asked,” and once they were in Sin City, she wound up sharing a room with disgraced NYPD Deputy Inspector James Grant at the MGM Grand.

Wound up? I guess they couldn't afford separate rooms?


Grecko said “yes” when asked if she had “sexual activity” with Grant on the trip. She also admitted to “sexual contact” with Reichberg and his real-estate investor pal Jona Rechnitz on the plane, but not with passengers Det. Michael Milici and Rechnitz pal Marco Franco.


Reichberg and Rechnitz brought Grant, Milici and Franco on the trip for the Super Bowl XLVII weekend in 2013. The men all avoided taking any photos with her, she said. “No one wanted to be in any pictures. That was very clear throughout the whole weekend,” Grecko said, wearing a skintight, pink-and-red, Chanel-style skirt suit as she took the stand Thursday. 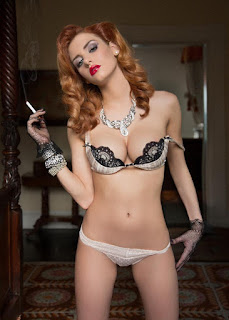 Grecko described how Grant “drove me home” after they returned to New York from the trip and paid her about $1,500 for the weekend — a sum that she called “too little.” “It was a long weekend it felt like,” she said.

I'll bet it felt long. That does seem kinda cheap.


When she told Grant he was a little light, he replied: “If our team had done better we would have been able to give you more,” Grecko testified. Grant is accused of trading official favors for gifts from Reichberg and fellow de Blasio donor Rechnitz. 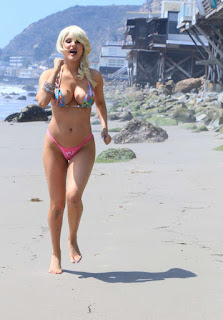 He has claimed through his lawyer that he never had sex with her — but he has admitted to paying her, and is using that fact to try and dodge charges he took a bribe by spending time with her . . .

I'm sure people take you on expensive trips and provide expensive women just because your such a nice guy.

Some really NSFW Gaby. Gaby Grecko does the milk challenge in her own way. 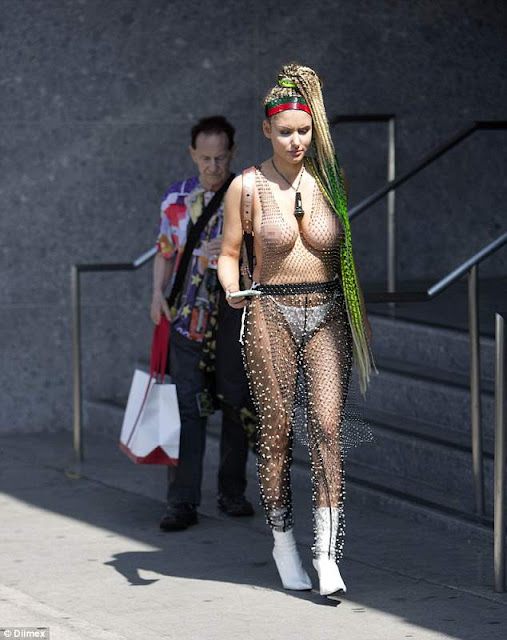 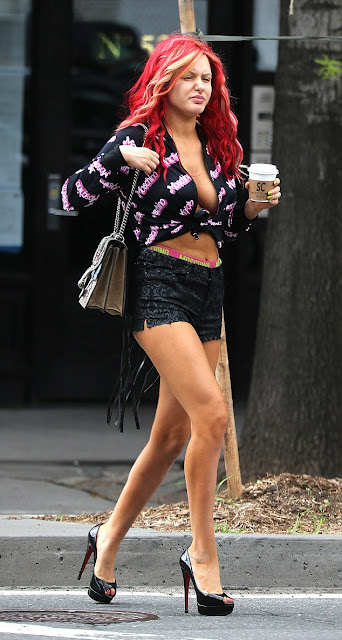 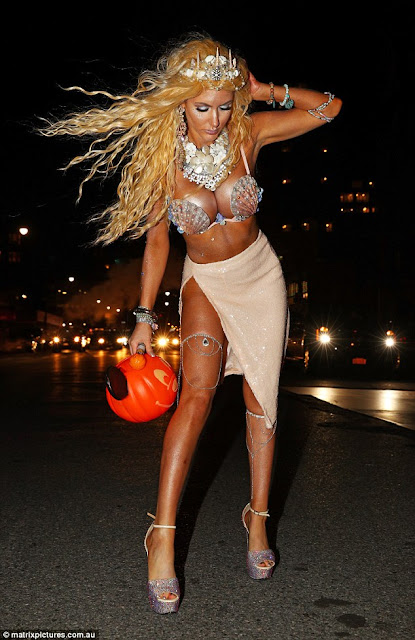 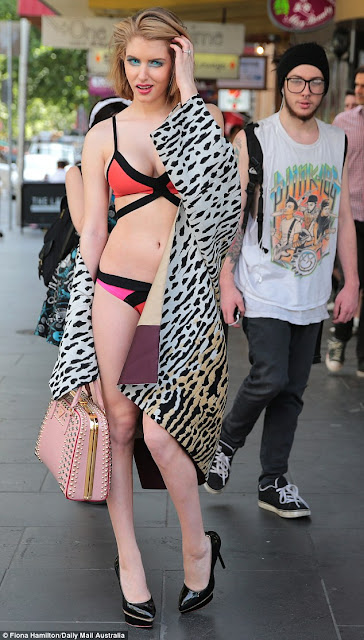 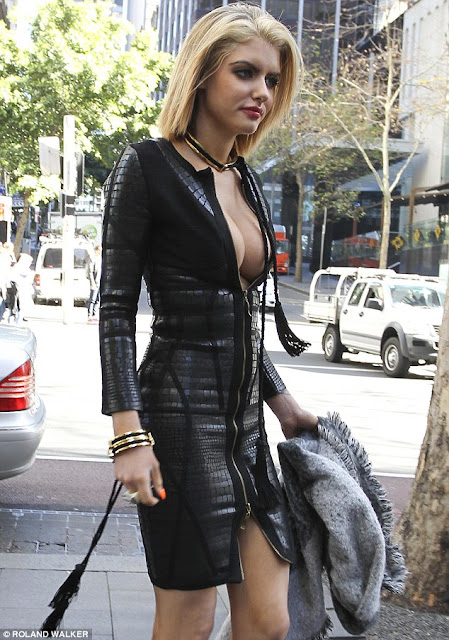 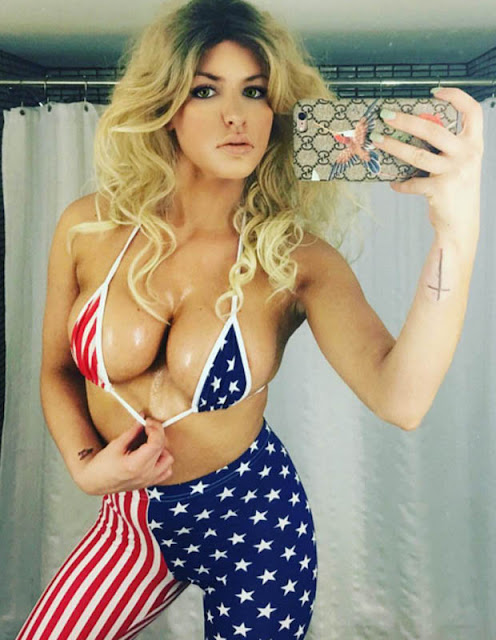 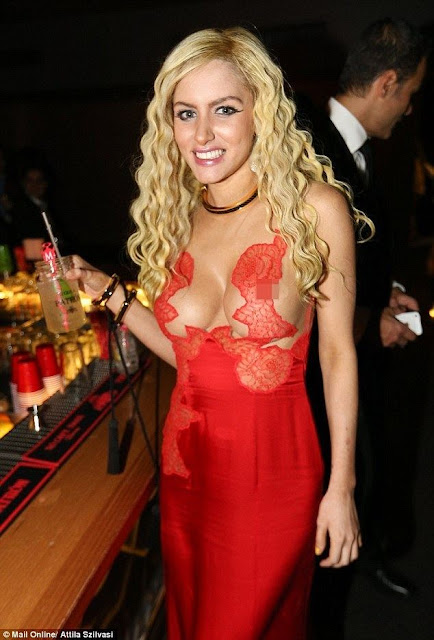 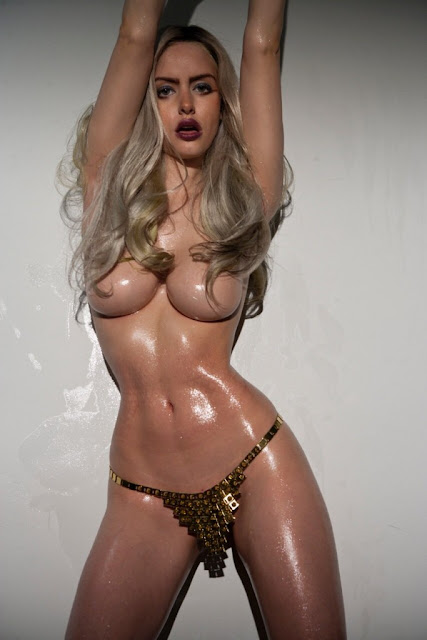 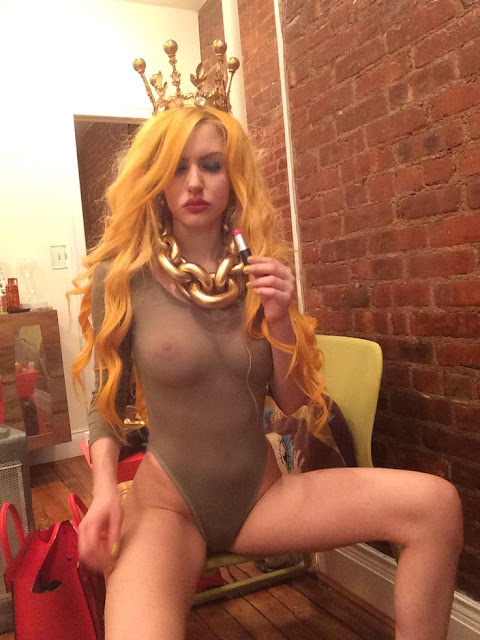 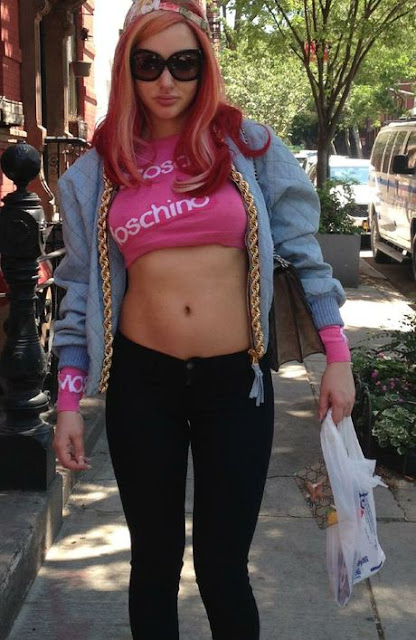 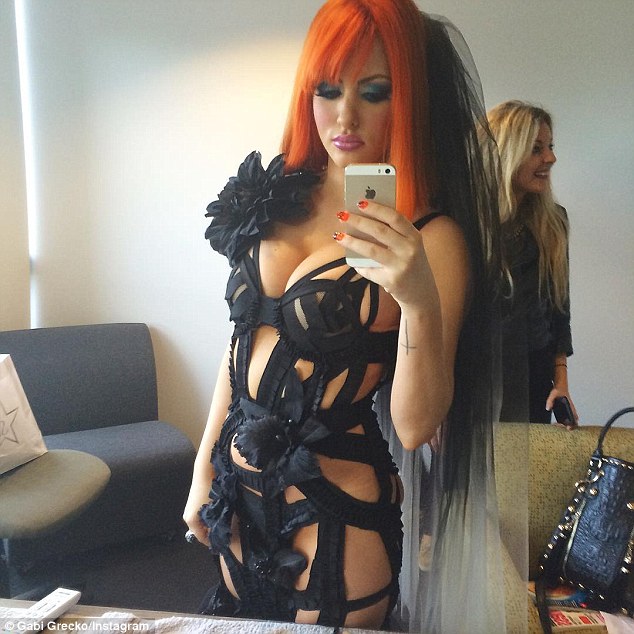 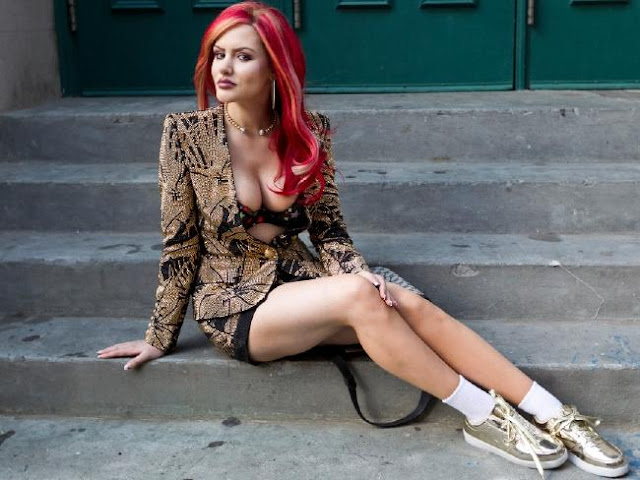 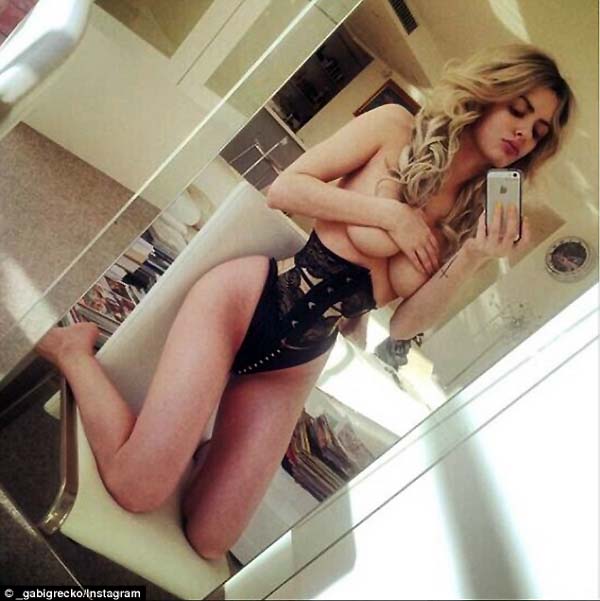