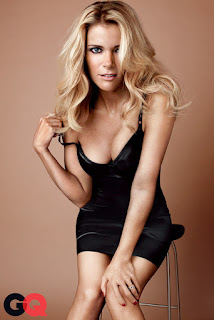 Megyn Kelly Will Get $30 Million To Leave NBC


The split between Megyn Kelly and NBC is still going on, weeks after Kelly was pulled off the air over her comments on blackface. Today, there are reports that a final agreement is probably going to happen next week and it will pay off the remaining amount of Kelly’s contract, about $30 million. From Page Six:


Sources say NBC owner Comcast will pay Kelly around $30 million. She signed a $69 million deal when she joined the network after leaving Fox News in 2017.
A source familiar with the negotiations said nothing will happen until next week at the earliest, admitting: “It’s taking slightly longer than expected, the paperwork is going back and forth.”
Another confirmed: “Everyone wants this to be over — both Megyn and NBC — and Comcast has the money to pay off Megyn. We thought this would be a done deal a few weeks ago.” 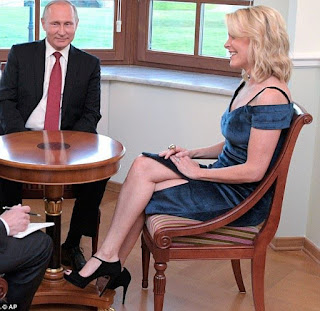 She blew it when she left Fox.


The Wall Street Journal reports that the remaining issues in the negotiation are “nonfinancial.” Nearly three weeks ago there were reports that Kelly and NBC were haggling over terms of a non-disparagement clause. NBC reportedly wanted Kelly to sign a non-disclosure agreement which would prevent her from talking about what she knows about other scandals at NBC, including Matt Lauer, after her departure. The rumor was that Kelly had the upper hand because of what she’d learned about these other NBC scandals. There were even claims that Kelly wanted an extra $10 million to remain silent but Kelly’s attorney said this was false and that she’d never asked for more than her contract required.

Heck, I'd almost quit NBC for nothing.

Wombat-socho has Rule 5 Sunday: Roll Tide!ready for your enjoyment. 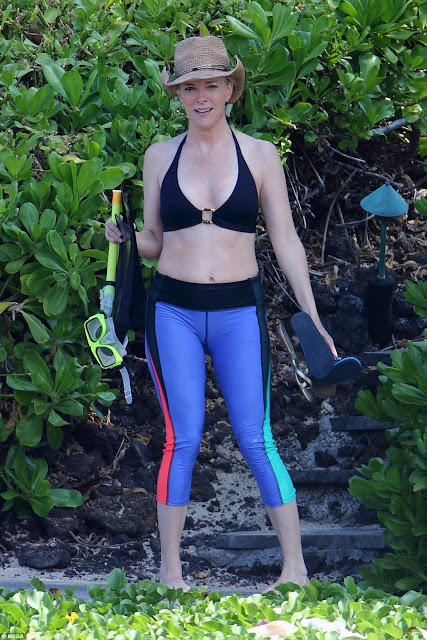 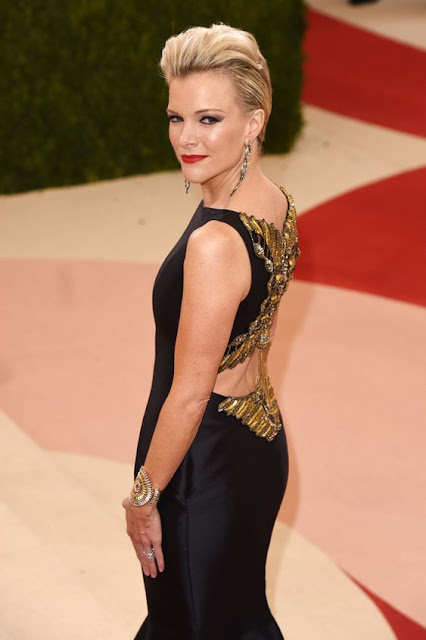 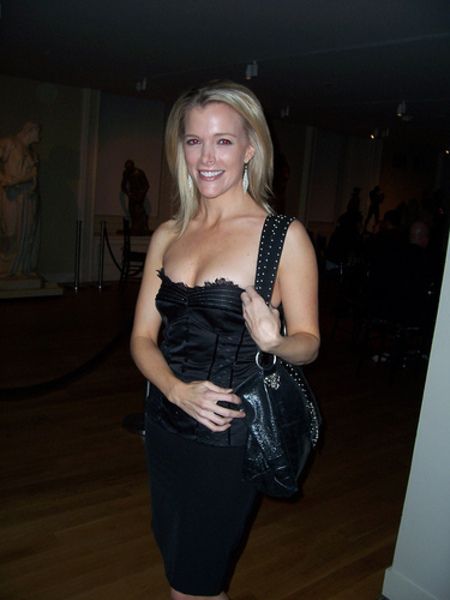 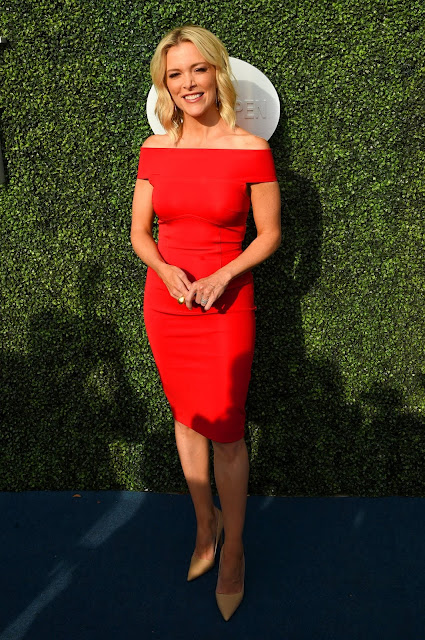 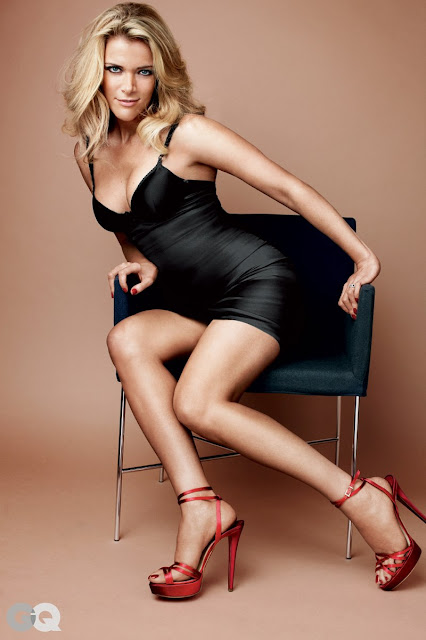 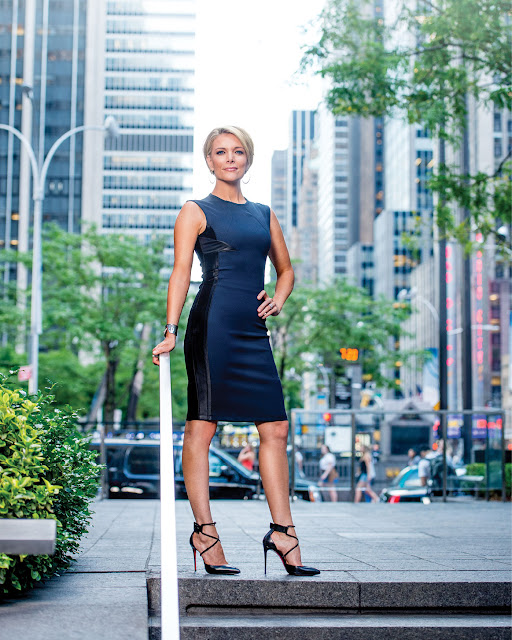 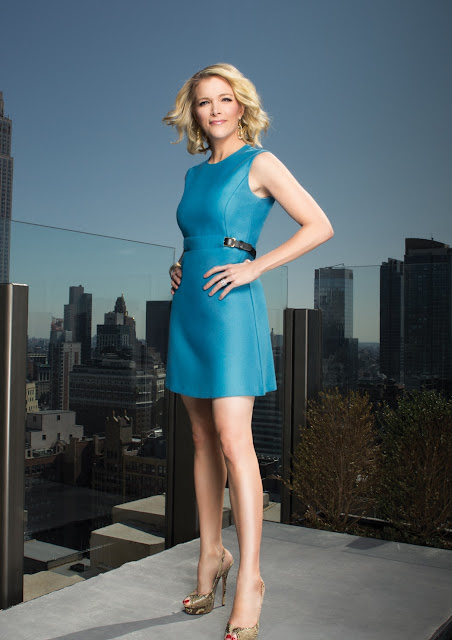 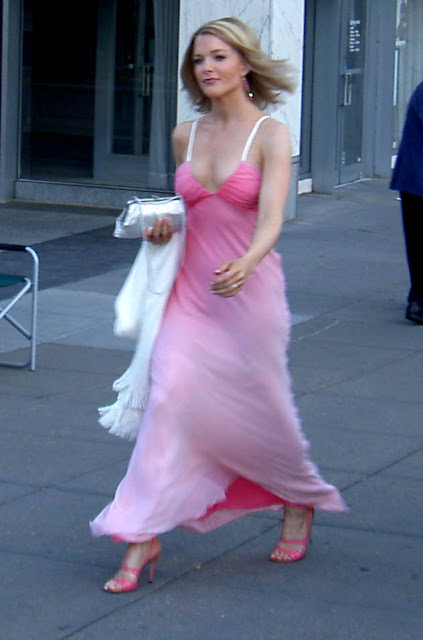 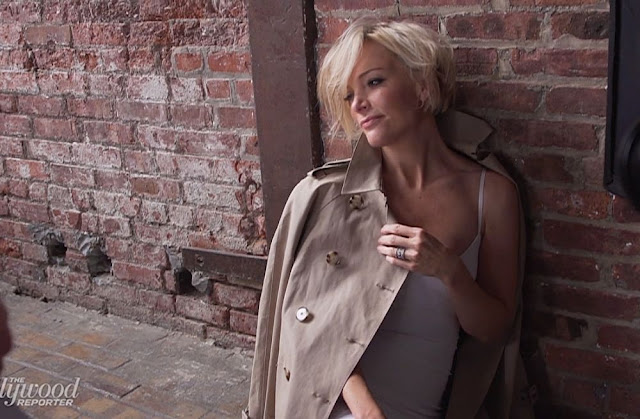 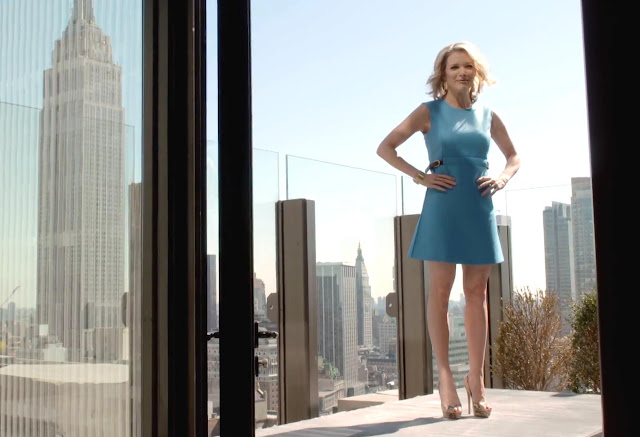 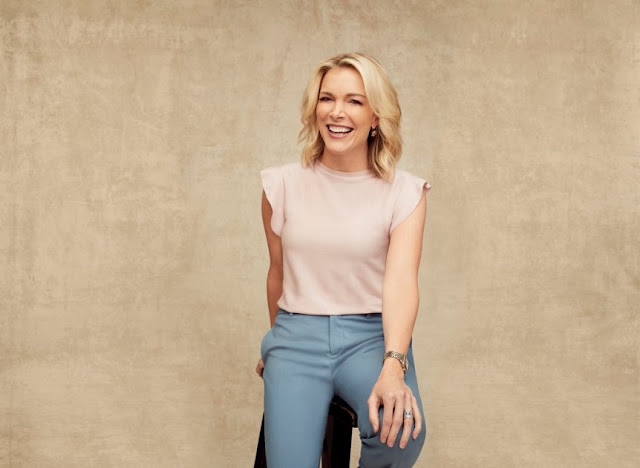 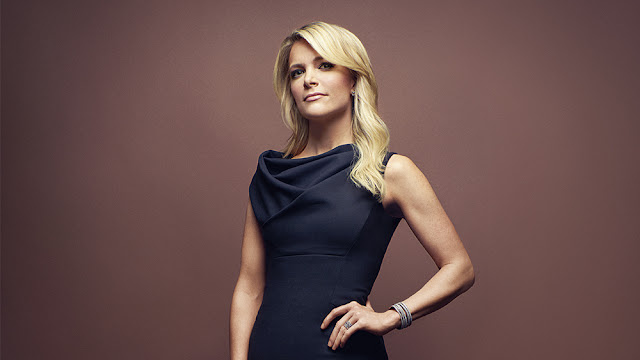