One Little Bit of Russiagate

But, boy is it fun! The name of the woman who called the cops on Michael Avenatti revealed: Actress files for domestic violence restraining order against celebrity lawyer Michael Avenatti 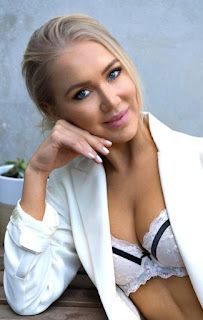 
An actress has reportedly taken out a restraining order against anti-Trump lawyer Michael Avenatti.

According to the Blast, which obtained the court records in question, the first hearing is set for December.

The report came five days after Mr. Avenatti was arrested on charges of domestic violence against a woman who wasn’t named that day but apparently had been living with him. 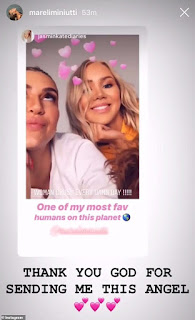 From the Daily Mail: The picture Avenatti claims proves he did not strike Ocean’s 8 actress: Stormy Daniels' lawyer reveals deleted Instagram post taken hours after alleged assault with no sign of bruises or swelling after she files restraining order against him


Mareli Miniutti, an Estonian actress who has appeared in Ocean's Eight, was revealed as the woman who claimed the lawyer, who represents Daniels in her legal battles against President Donald Trump, struck her. Avenatti, 47, was booked for felony domestic assault after he allegedly struck the woman last Tuesday. Her face was 'swollen and bruised' with 'red marks' on both cheeks, law enforcement sources told TMZ.  Miniutti filed the domestic violence restraining order against Avenatti in Los Angeles on Monday and a hearing has been set for December 10, The Blast reported. 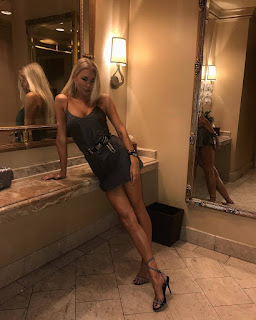 But Avenatti hit back against the allegations on Monday, denying he struck the woman near his ritzy Los Angeles apartment and claimed he would be vindicated by video evidence.

He claims his accuser had posted something on Instagram in the hours after the incident that showed her claims were 'bogus.' Avenatti appears to be referring to videos posted on Minuitti's Instagram story - shared in the hours after Avenatti was taken into custody last Wednesday, according to The Hill. They show a carefree Miniutti laughing and apparently bruise-free - although she may have concealed her injuries with make-up. 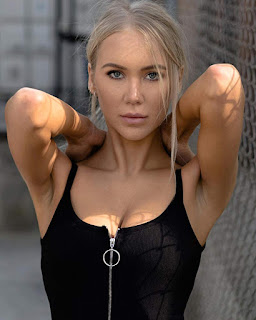 The likelihood of a Hollywood starlet acting as a Republican double agent seems fairly small. But one from Estonia? Yeah, maybe. She's pretty young, but she might have been taught how the Democrats supported Russia during the cold war.

Fox News: Who is Mareli Miniutti?


Miniutti, an Estonian native in her 20s, is a relatively little-known actress. Her most recent film credit is a cameo in "Ocean’s 8." She appeared in the 2016 comedy "How to Be Single" with actress Rebel Wilson. She will appear in the upcoming films “Sargasso” and “Crypto,” starring Kurt Russell.

Miniutti’s Instagram page was set to private after the restraining order was reported. The page’s bio reads: “Don’t confuse Instagram for real life.”

Well, that wan't much of an answer. 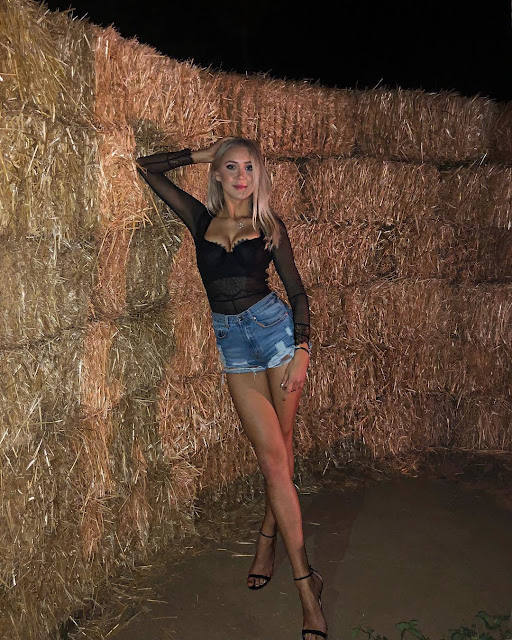 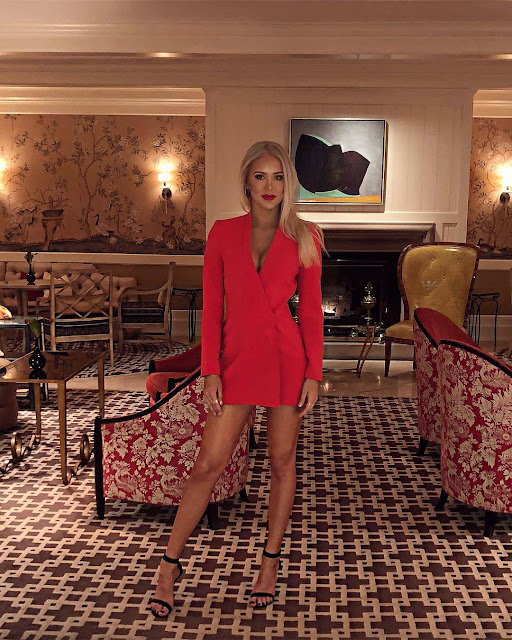 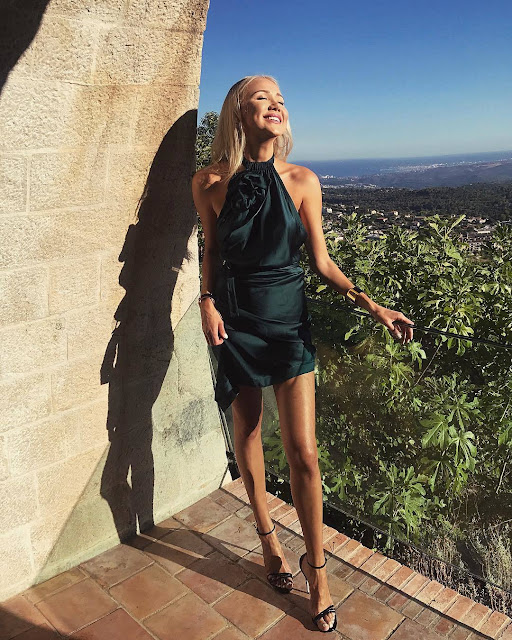 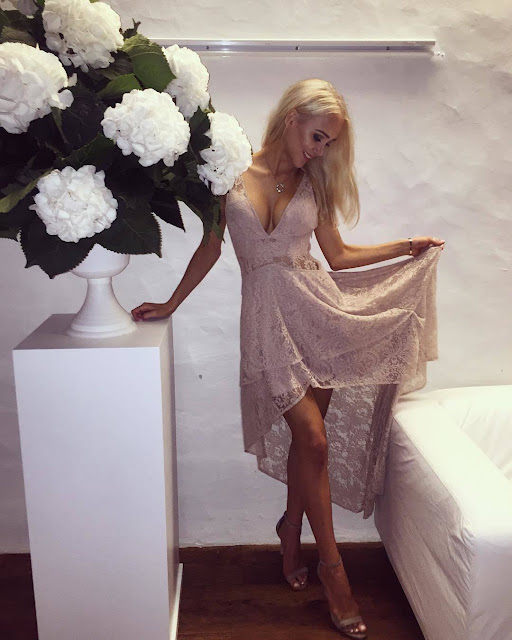 Someone is strangely attracted to her feet, at least according to the image file names, NTTAWWT. I mean, they're very nice feet and all, but still. . . . 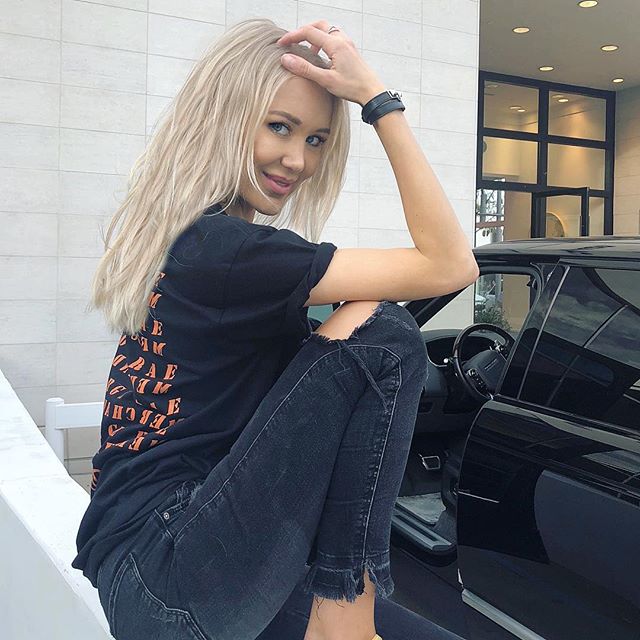 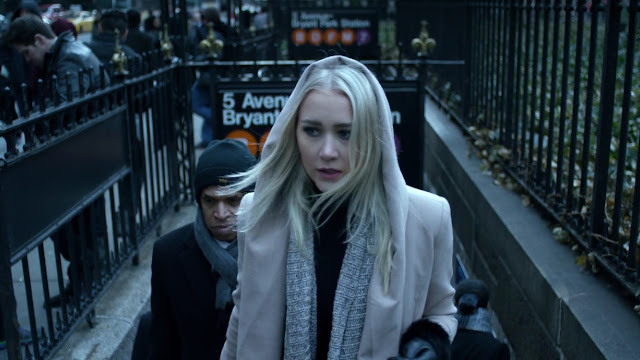