Carey Hart is making it clear that he is not afraid to exercise his Second Amendment rights against looters.

While families in Malibu are busy fighting off flames, the former motocross star declared he would defend properties affected by the Woolsey Fire against thieves. 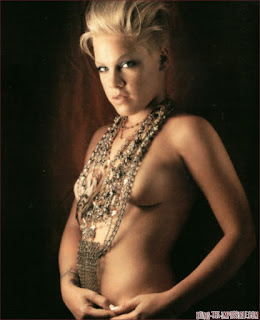 Pink's husband took to Instagram Tuesday to post a picture of a dozen gun-wielding men – dubbed the "P.D.C. Posse" – standing in front of a sign that reads, "Looters will be shot on site." Hart commented under the picture that he is not one of the masked men, adding they are "a group of locals I used to live by."

"There have been sightings of looters breaking in to homes. Well, if you are a looter, think twice if you are heading back into Malibu," Hart captioned the controversial black-and-white picture.


It’s unfortunate that some people take advantage of others in a crisis. While the malibu fires have been burning, some locals have been fighting off and defending their property against the fires. There have been sightings of looters breaking in to homes. Well, if you are a looter, think twice if you are heading back into malibu. #DefendYourLand #2ndamendment
A post shared by Carey Hart (@hartluck) on Nov 13, 2018 at 7:47am PST 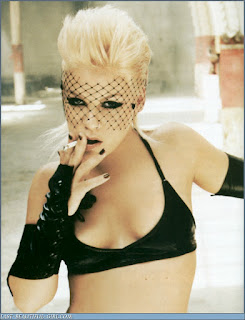 I support this, but I wonder if the other sidewalk socialists in entertainment and Hollywood do as well.


Pink is an animal-rights activist and a prominent campaigner for PETA, contributing her voice toward causes such as the protest against KFC.[148] In conjunction with PETA, she criticized the Australian wool industry over its use of mulesing. In January 2007, she stated that she had been misled by PETA about mulesing and that she had not done enough research before lending her name to the campaign.[149] Her campaigning led to a headlining concert called PAW (Party for Animals Worldwide) in Cardiff, Wales on August 21, 2007. In 2015, she posed nude for PETA's "I'd Rather Go Naked Than Wear Fur", campaign.

Pink is also outspoken about LGBT rights and supports same-sex marriage.  In October 2012, Pink stated that she doesn’t define her sexuality saying, “I never felt the need to.” 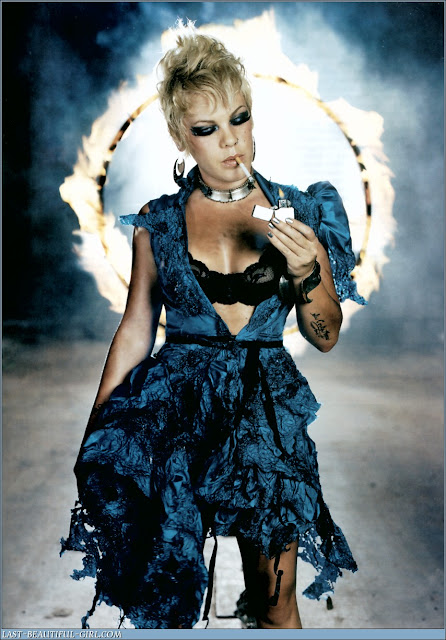 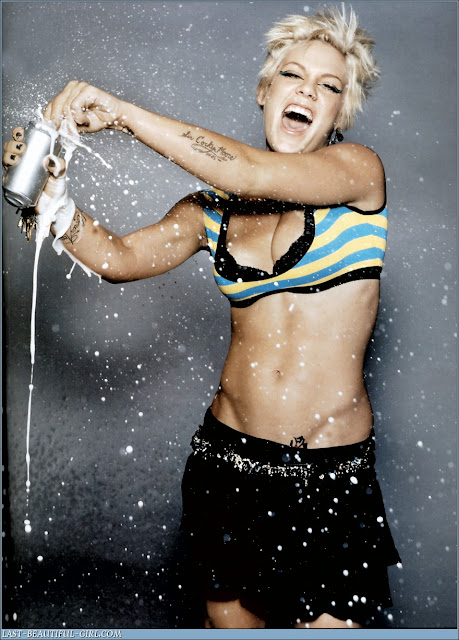 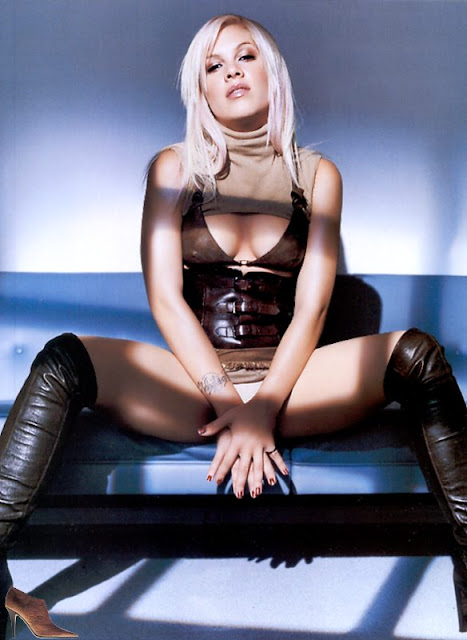 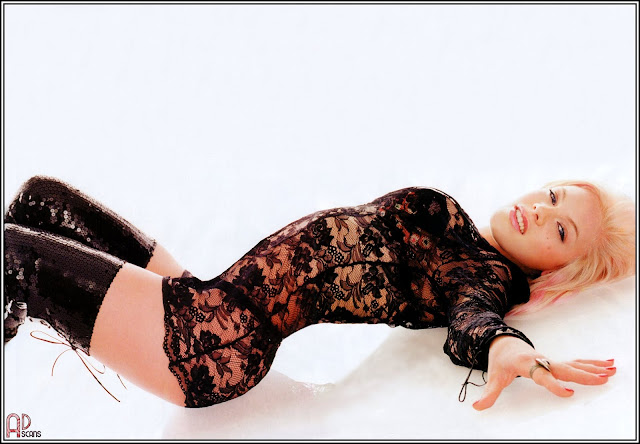