I'm sure this will add to their market value: You Can Sleep With the Latest Sex Robots at This Brothel—But Only if They Say ‘Yes’

Here’s something you rarely hear in the discussion of robots designed for the sole purpose of having sexual relations with humans: Is the sex consensual?

That’s because it’s one of the last questions anyone thinks about. It’s a little bit like asking, “You shoved your bread into that toaster, but did you even bother to wonder if it wanted to make you toast?” But these are exactly the questions being asked by Unicole Unicron—yes, that’s her actual name—a self-described “gender non-conforming Pop Star Cult Leader” from Pasadena, California, who hopes to open the world’s first “consent-focused robot brothel,” called Eve’s Robot Dreams, in West Hollywood later this year.

Unicron has no startup capital, although she’s in talks with private investors about funding the project. And aside from her day job—where she writes content for Abyss Creations, one of a handful of companies selling sex robots in the US—she doesn’t have a lot of experience in the mechanics of techno-sex. But she does have a unique marketing approach.

It’s important that diversity exists within tech and this is no different,” she says. “Eve’s Robot Dreams will provide a fresh experience and it will set the precedent for how we interact with robots. We have the opportunity to be at the international forefront of robot ethics.”

How exactly sex with a robot can be consensual is still coming into focus. Unicron’s explanation makes it sound like a very awkward first date, where the customer and robot have a pre-coital conversation “in a public booth or a curtained booth in our cafe.” Or they can skip the perfunctory meet-and-greet by using a Realbotix app before the encounter. If you say enough “right” things to the robot over time, it “unlocks her sexual content,” Unicron says.

A very strange girl (NSFW link). At this point, I'm pretty sure it's a scam. 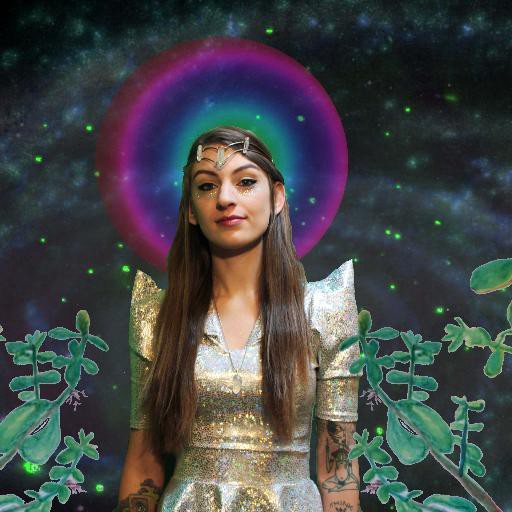 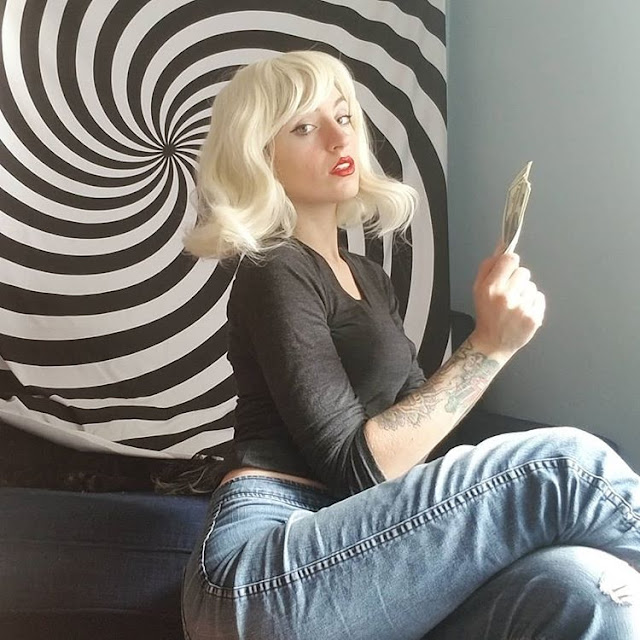 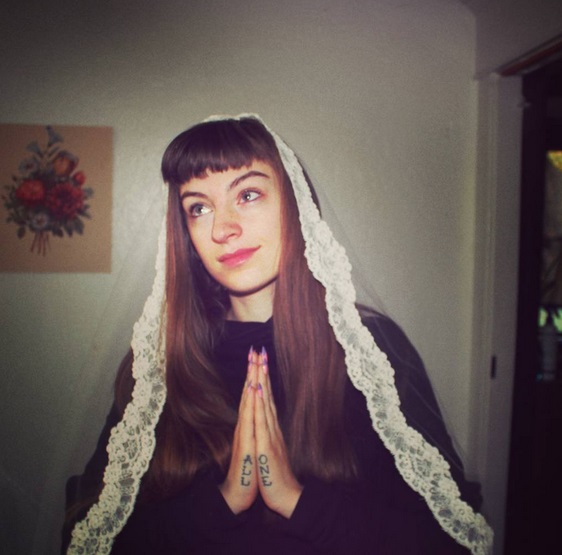 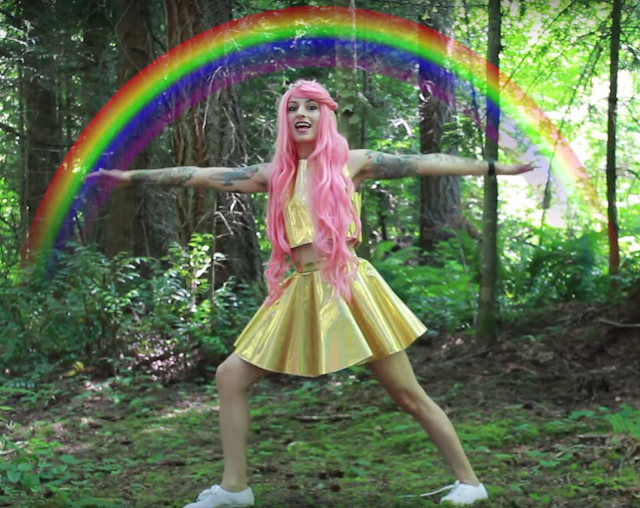 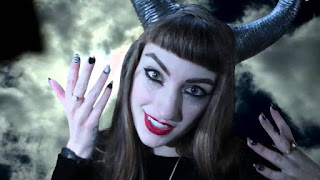