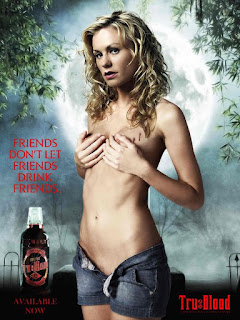 
Anna Helene Paquin (born 24 July 1982) is a New Zealand-Canadian-American actress. She was born in Manitoba and brought up in Wellington, New Zealand, before moving to Los Angeles during her youth. She completed a year at Columbia University before leaving to focus on her acting career. As a child, she played the role of Flora McGrath in Jane Campion's romantic drama film The Piano (1993), despite having had little acting experience. For her performance, she received the Academy Award for Best Supporting Actress at the age of 11, making her the second-youngest winner in Oscar history. 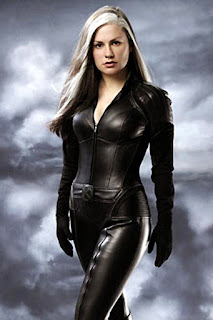 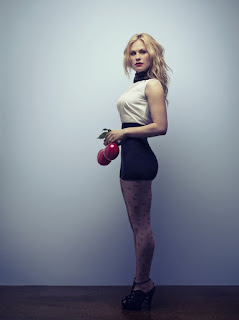 She's got that "vampire next door" vibe nailed.


Paquin played the mutant superheroine Rogue in the Marvel Comics movie X-Men in 2000, its sequel X2 in 2003, and its third installment, X-Men: The Last Stand, in 2006.

Some NSFW shots from various episodes of True Blood.

Linked by EBL in Step your Thanksgiving turkey up.... and at at Pirate's Cove in the weekly Sorta Blogless Sunday Pinup and links. Wombat-socho is back in the saddle again, with Late Night With Rule 5 Sunday: Pepper Potts and FMJRA 2.0: Desperate But Not Serious. Also linked at The Right Way in his Rule 5 Saturday LinkOrama. 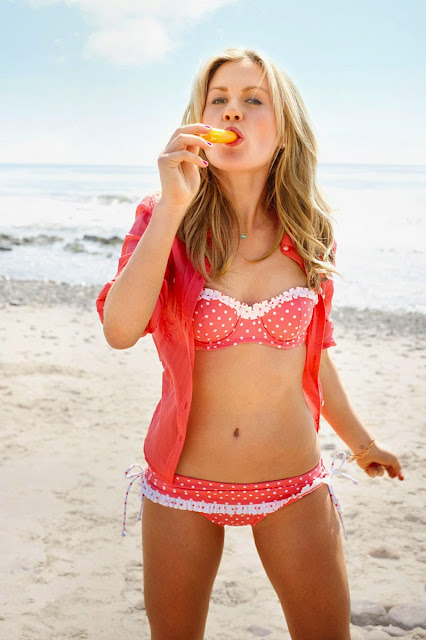 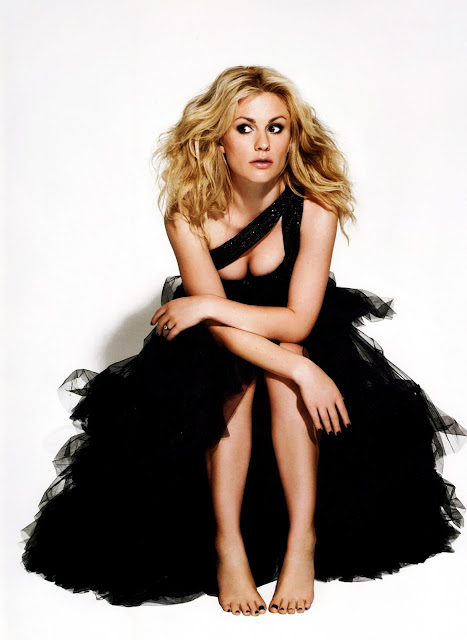 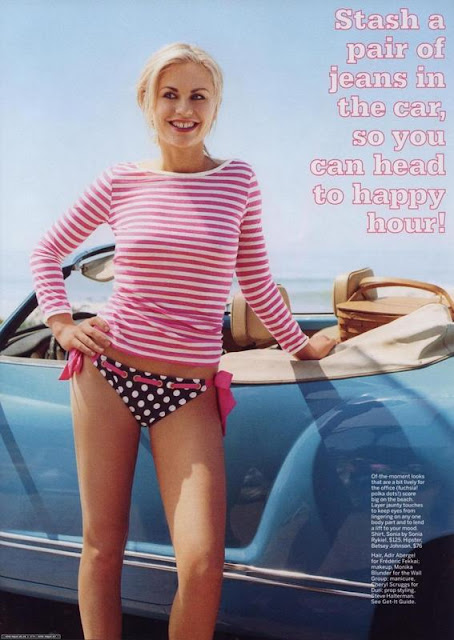 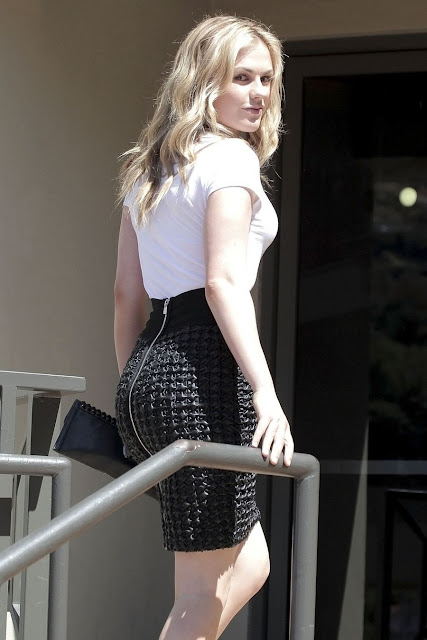 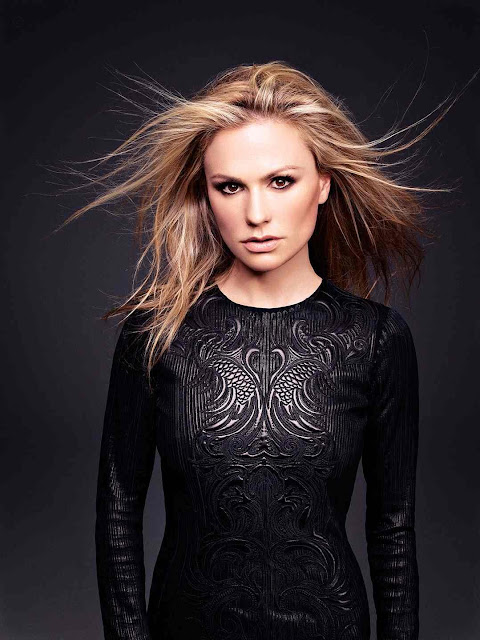 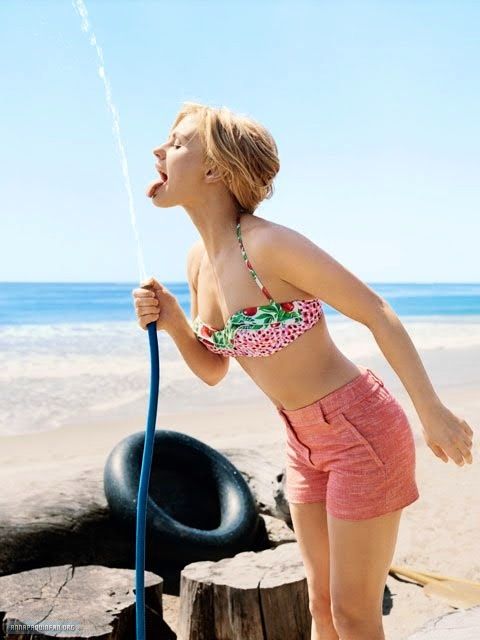 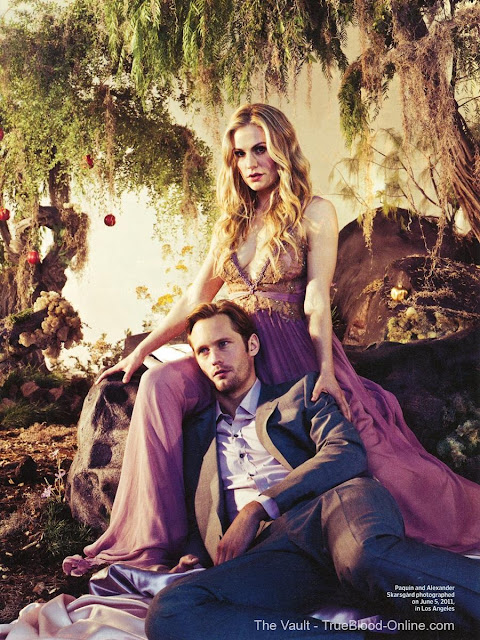 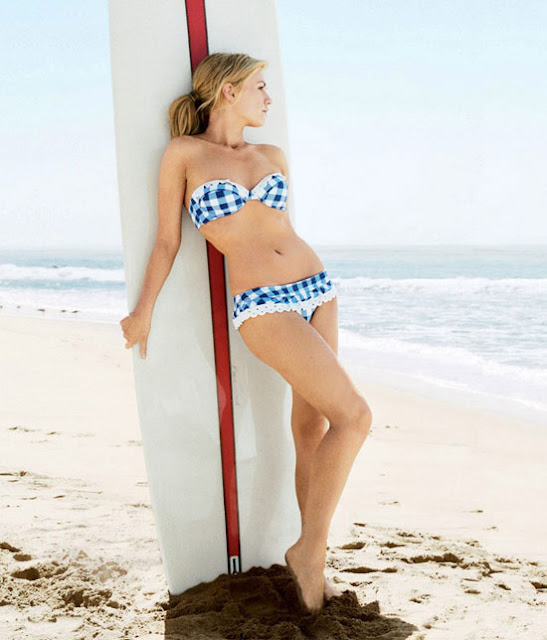 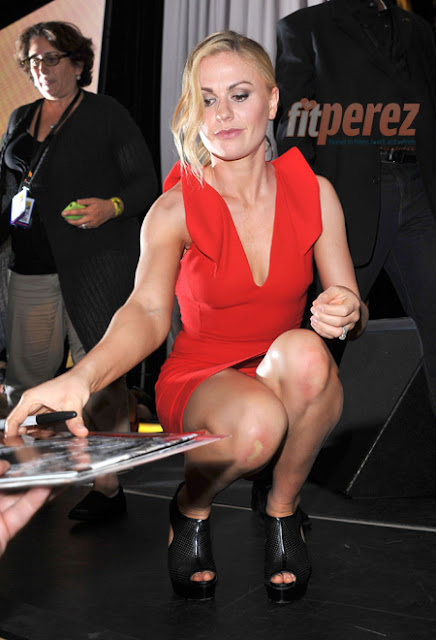 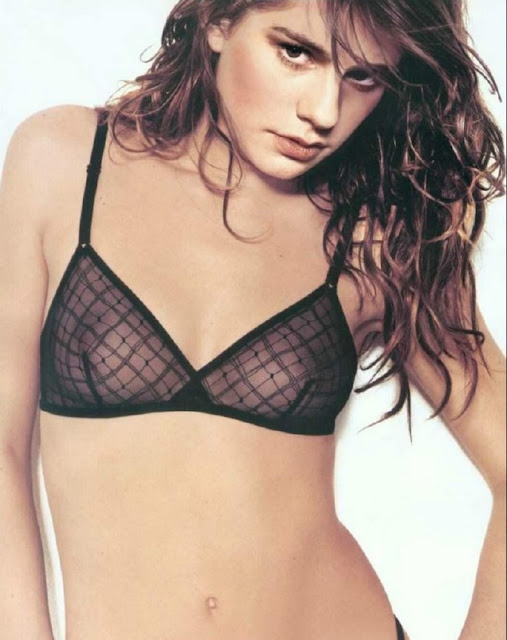 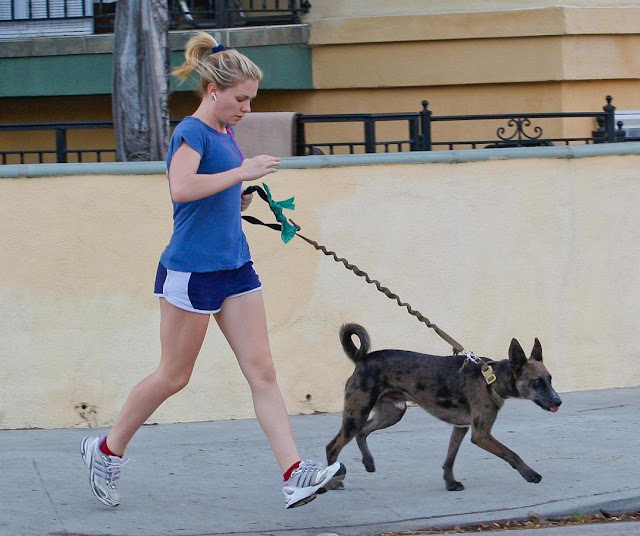 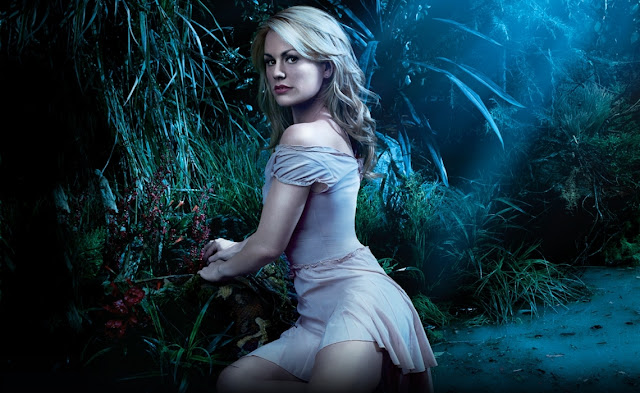