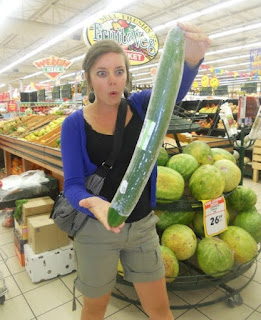 Why eating your greens can give you the blues: Vegetarians are more miserable, have lower self-esteem and enjoy parties less than meat-eaters


Vegetarians may be healthier than meat-eaters – but they are also more miserable, say researchers.

Those who cut meat from their diet experience more negative feelings, have lower self-esteem and see less meaning in life, a study found.

The authors conclude that vegetarians may be less ‘psychologically well-adjusted’, suggesting teasing by omnivores may be to blame.

It comes after food critic William Sitwell quit as editor of Waitrose Food magazine after making a joke about killing vegans. 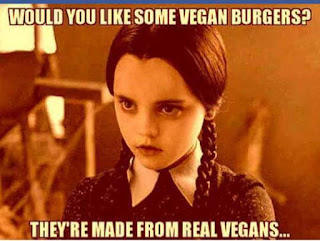 
Researchers asked 400 vegetarians, meat-eaters and ‘semi-vegetarians’ to record their feelings over a fortnight. Of the three groups, vegetarians experienced the most negative feelings and enjoyed social occasions least.

Lead author Dr John Nezlek, from the SWPS University of Social Sciences and Humanities in Poznan, Poland, said: ‘Sometimes unwittingly, and sometimes intentionally, vegetarians may be excluded from social events or made to feel odd or different because they are vegetarians. Such things tend to happen for members of social minorities. 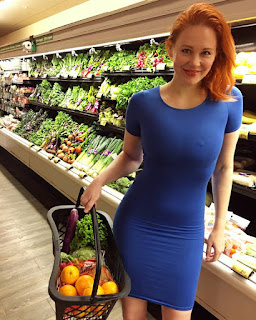 ‘Over time, such experiences can take their toll on a person’s wellbeing. We believe that this study is important because it is the first to show that defining one’s self as a vegetarian has implications for the quality of a person’s daily life.’

You know, we couldn't discriminate against them if they didn't insist on telling us who there were quite so frequently. 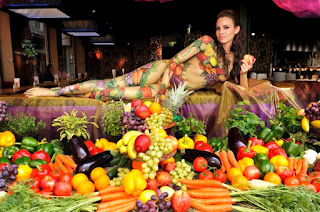