Southern Culture on the Skids (SCOTS)


Southern Culture on the Skids, also sometimes known as SCOTS, is an American rock band that was formed in 1983 in Chapel Hill, North Carolina. The band consists of Rick Miller, Dave Hartman, and Mary Huff.

SCOTS's music is generally very upbeat, as they usually write and perform songs about dancing, sex, and fried chicken, which are main themes in songs such as "Cheap Motels," "Soul City," and "Eight Piece Box." They are also known for their live shows, which often include throwing fried chicken and banana pudding into the audience, and audience members invited to dance onstage. As a general rule, they are not hostile toward non-commercial taping of their shows. 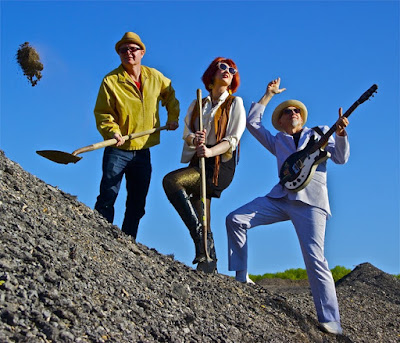 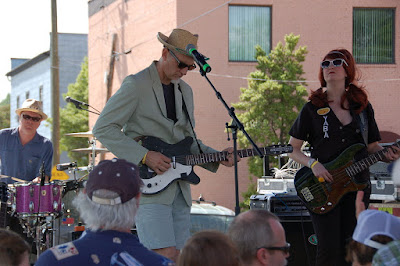 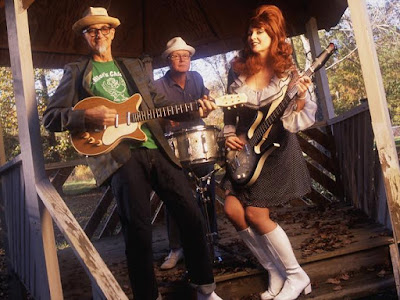 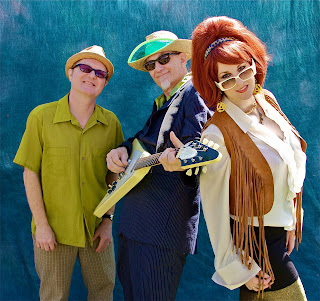 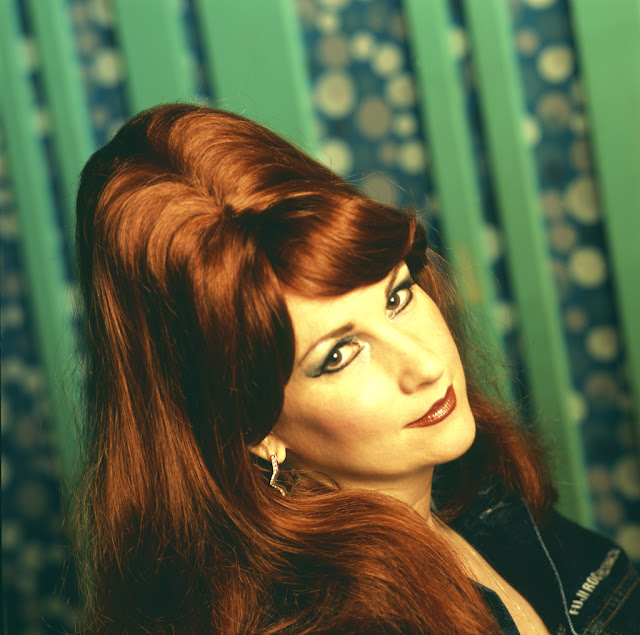 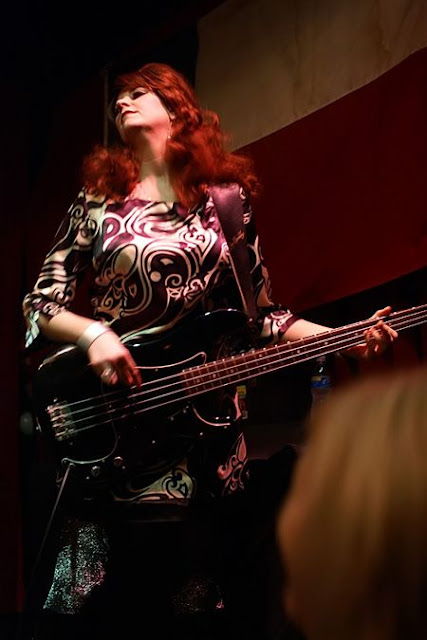 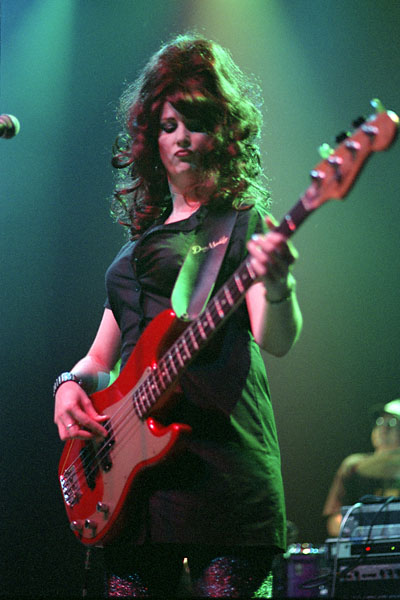 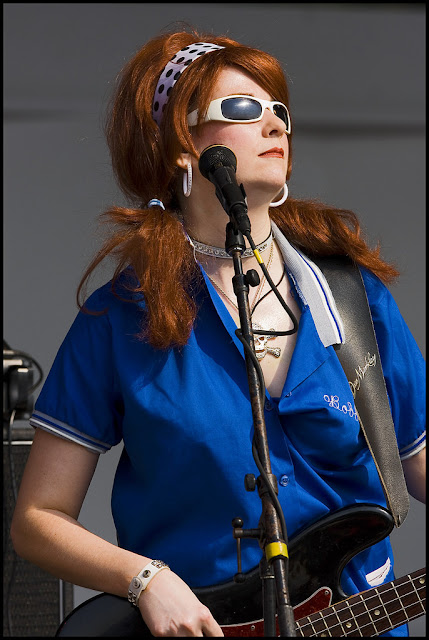 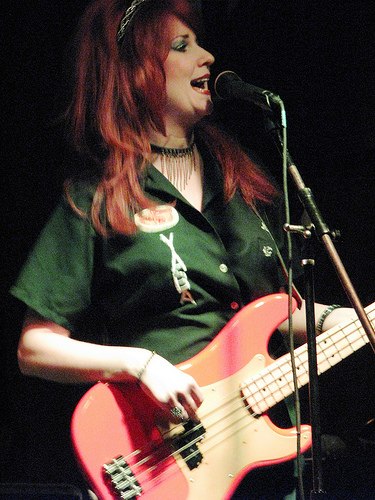 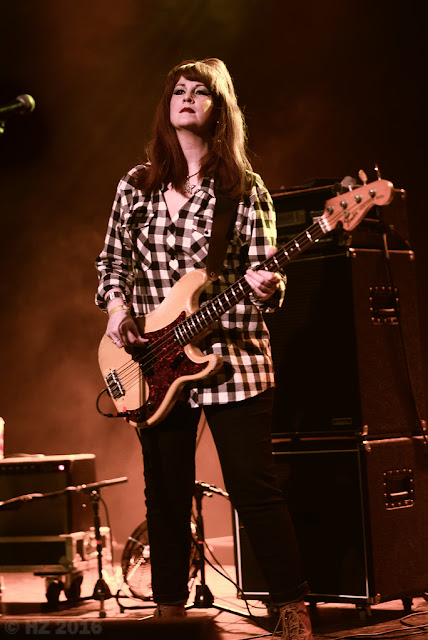 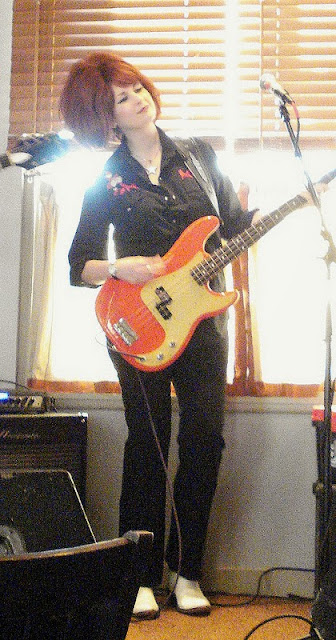 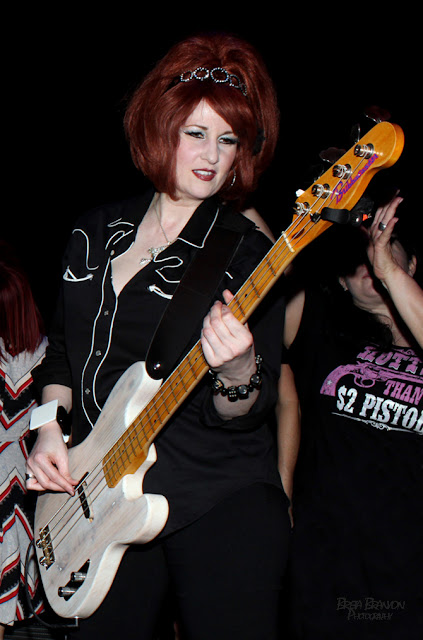 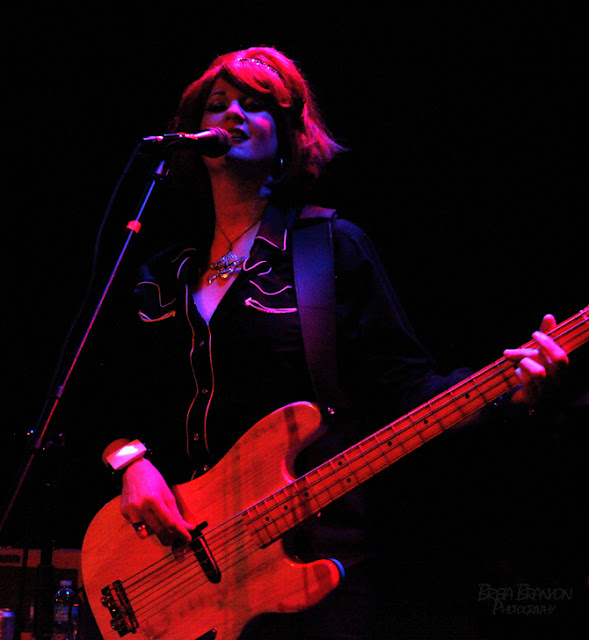 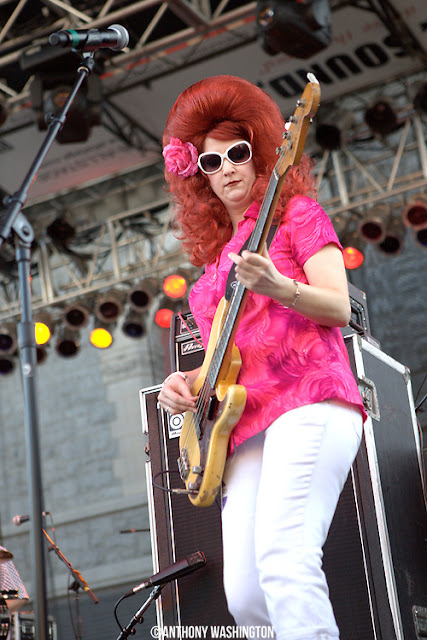 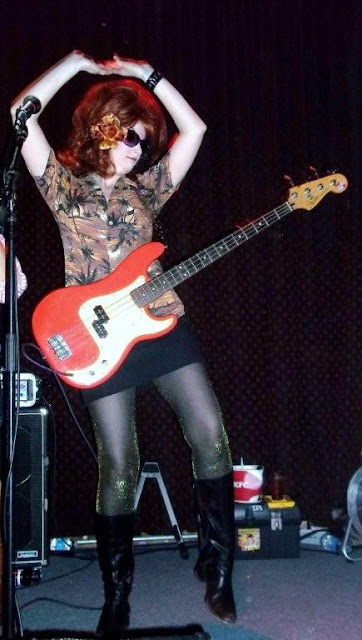