Getting to the Heart of the Matter 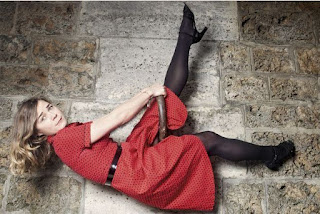 Althouse: "We should rejoice — from now on it’s clear for everyone that producers no longer have the right to rape actresses."


"But there’s something that isn’t clear, and that we need to clarify quickly: Do we still have the right to have sex in exchange for roles? Because if we can’t do that anymore, we’ll have to learn lines and go to casting calls, and frankly we don’t have time." 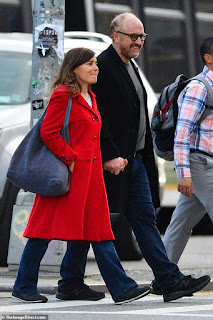 I hope what she's saying is funny. You never know with the French; they liked Jerry Lewis a lot.


That's Blanche Gardin, who is featured in a NYT piece today, "The Woman Who Still Finds Louis C.K. Lovable/The French comedian Blanche Gardin is taking on all of feminism’s orthodoxies."


As a teenager, she suffered from depression... In her early 30s, when she was hospitalized after a breakup.... Ms. Gardin began watching videos of Louis C.K. on stage.... Ms. Gardin was struck by how Louis C.K. simply stood at the microphone and described his own life, flaws and all. “It was Louis C.K. and the psychiatric hospital” that saved me, she later explained.... “I am obsessed with Louis C.K., his series and shows,” she told another interviewer. “I’ve watched everything eight or nine times. He’s a monster of sincerity.”....
Ms. Gardin defended Louis C.K.... “[T]he fact that we put a producer who rapes actresses in the same bag as a guy whose fetish is to masturbate in front of women, after asking if he can do it, means our modern society has a big problem with nuance.” She argued that it’s hypocritical to shun Louis C.K. His humor, she noted, “explored his dark side, his perversions, and deciphered the darkness of the human soul. People loved him for that... because it made them feel better about their own dark sides.”... 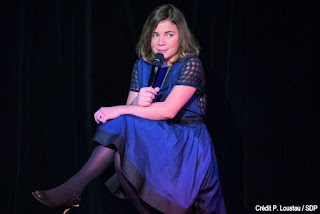 Whereas the American version of #MeToo often seems like a battle of the sexes or a story of male domination, Ms. Gardin expresses sympathy for men. She describes how their desires can make them vulnerable, and how this can give women power. Men are driven to have sex, she says, while “we just need to get to the point where we can sense, in the man’s eyes, that we can ruin his life.”....
In an era of so much exhausting groupthink, Ms. Gardin is refreshing because she doesn’t seem to belong to any camp. She’s what the French admiringly call a femme libre — a free woman..... 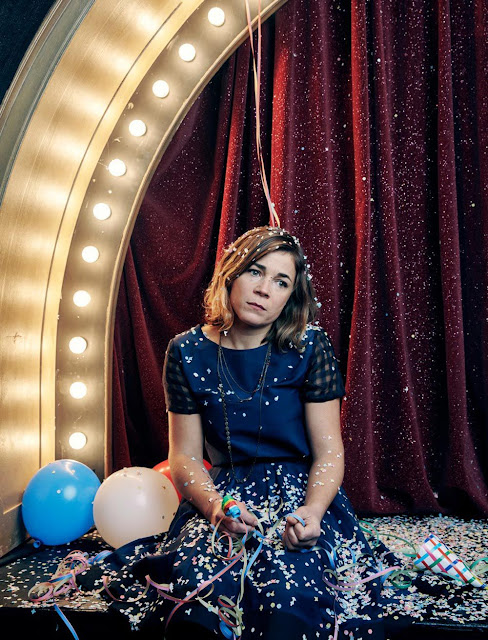 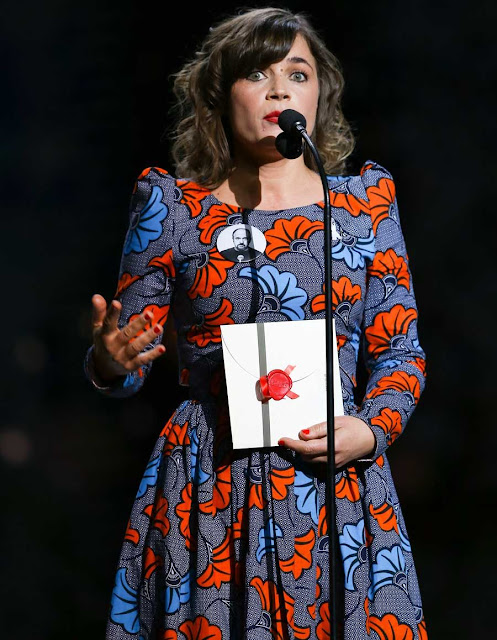 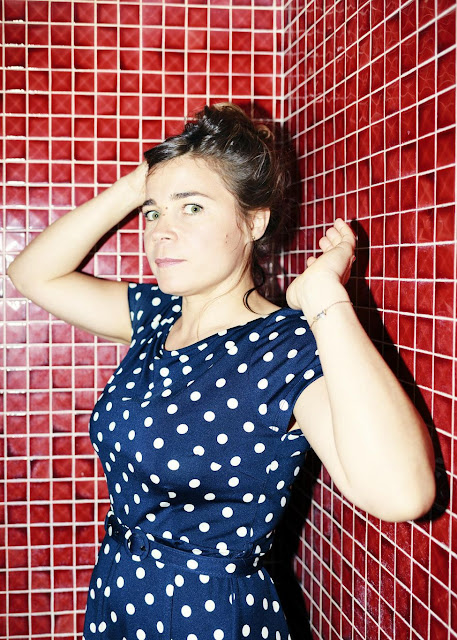 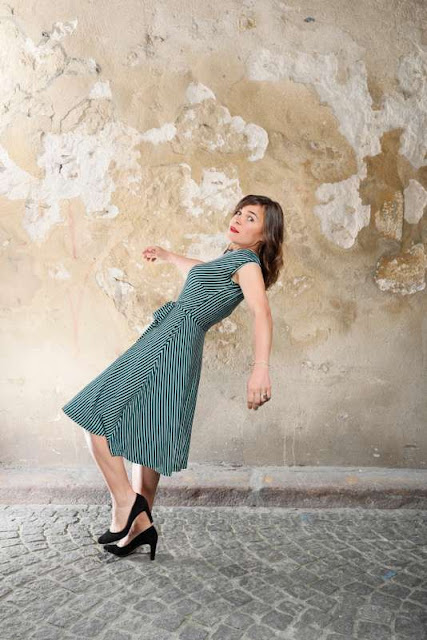 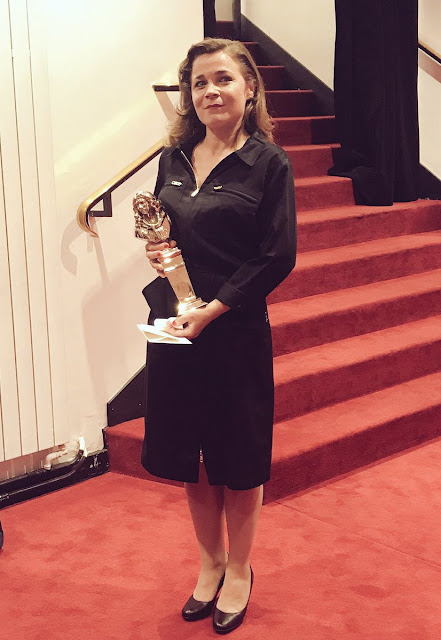 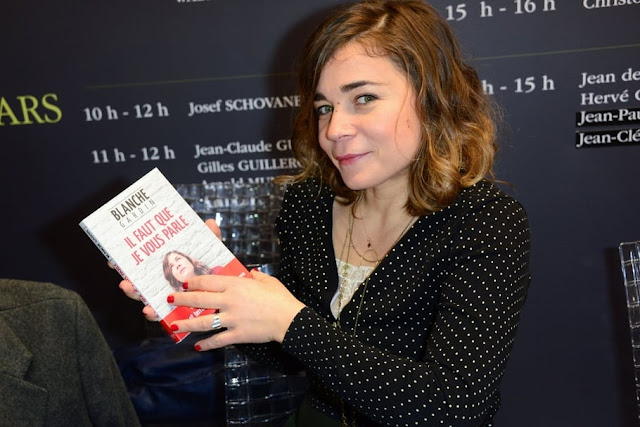 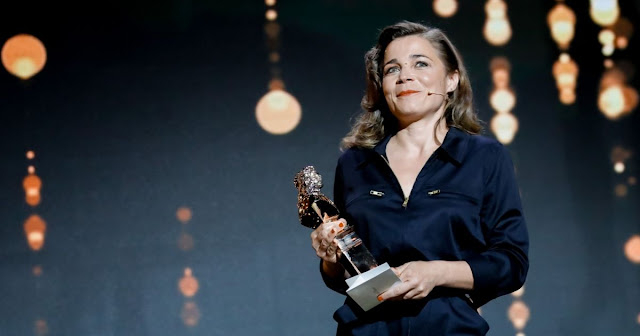 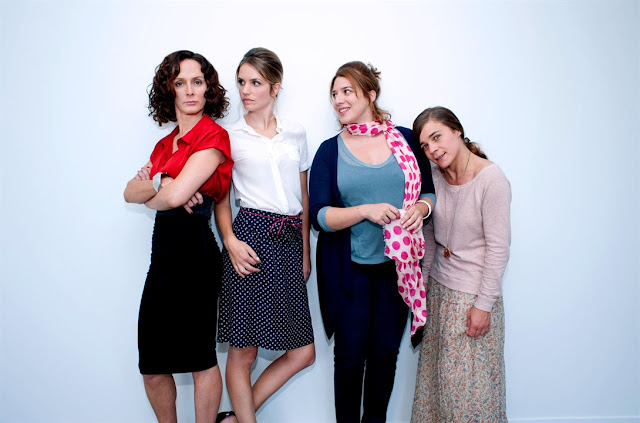