She Helped that Problem Just by Walking Back Out 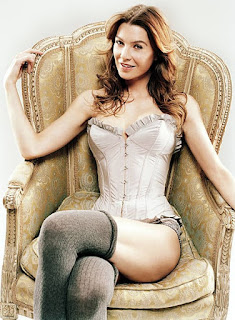 
Ellen Pompeo is being praised for comments she made during an interview in which she called on white people to protest if they don’t see enough people of color in every room they walk into.

Flanked by two women of color, the actress sanctimoniously told a story of how she went to a political gathering at a friend’s house, but when she didn’t see enough people of color, she left, scolding her friend for lacking diversity.


Probably had a meeting with Harvey Weinstein. 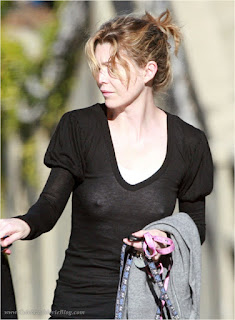 The two ladies, one Hispanic and the other African American, raised their eyebrows, surprised by the “higher consciousness” displayed by this “privileged” white woman. “I don’t see enough color, and I didn’t see enough color when I walked in the room today,” Pompeo continued, shaming the magazine that hosted the interview.

“When I show up on set, I’d like to see the crew look like the world that I walk around in every day,” she said. “As Caucasian people it’s our job, it’s our task, it’s our responsibility to make sure we speak up in every single room we walk into, that this is not okay and that we can all do better. It’s our job because we’ve created the problem.” 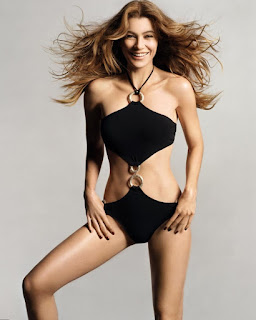 Before we get into why Pompeo’s seemingly compassionate statement is actually cruel and riddled with the very racism she claims to reject, let’s look at some numbers. She wants every room to mirror the racial demographic of the world she walks around in every day. Since different people walk around in different “worlds,” this demographic will change from person to person. But for the sake of argument, let’s say the world Pompeo is talking about is the United States.

The United States is composed of approximately 63 percent whites, 17 percent Hispanics, and 13 percent blacks. This means if Pompeo walks into a room with 100 people, she is going to see an overwhelming number of white people. These numbers get even starker in smaller settings, like a modest film set. Say the production crew is made up of 20 people. In that room, Pompeo will see only 2 or 3 black people and 3, maybe 4, Hispanics. And that’s if people are being hired solely by the color of their skin, which is affirmative action -- something she seems to be suggesting. . . .

And why are 20% of the actors on TV being portrayed as gay, and 10% as transgender, when the actual numbers are more like 3% and 0.3%? No one ever lost money by overestimating the ability of liberal celebrities to understand statistics. 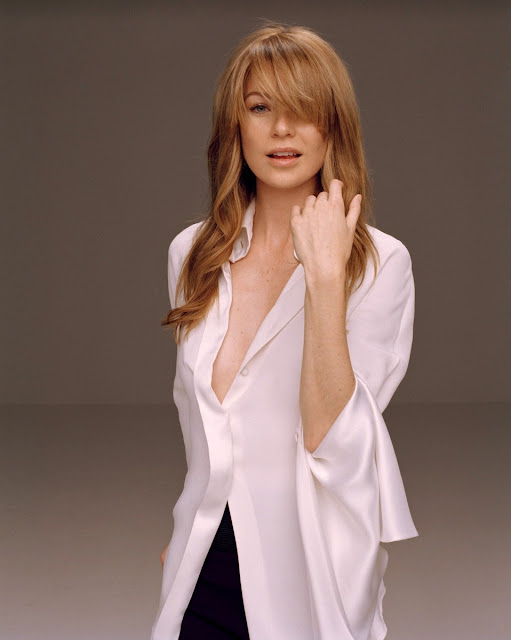 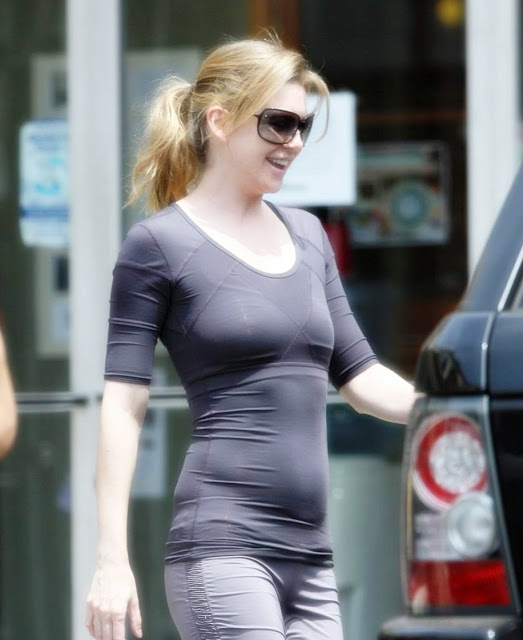 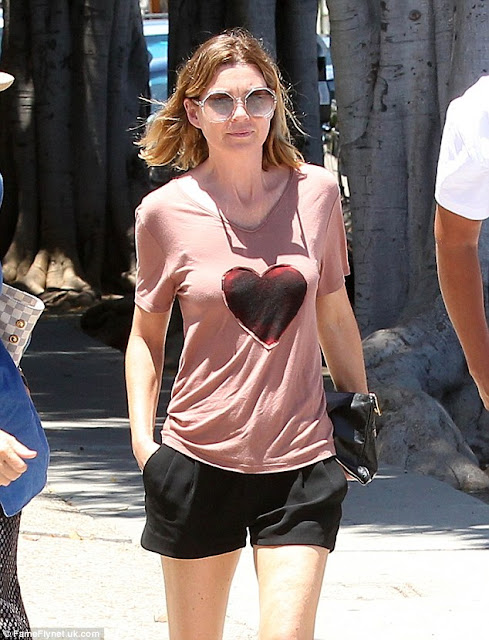 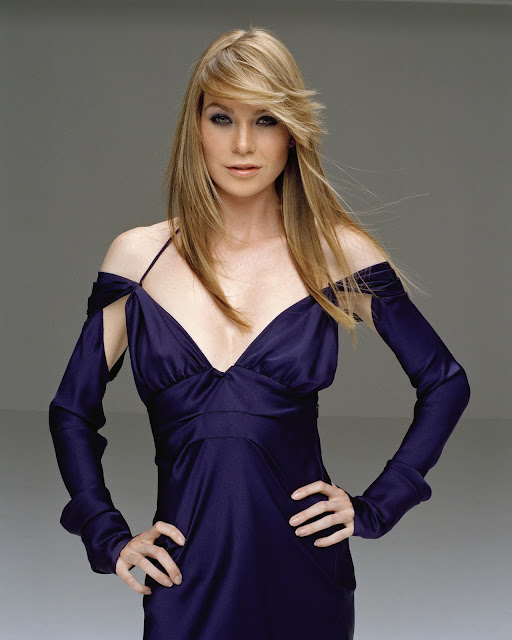 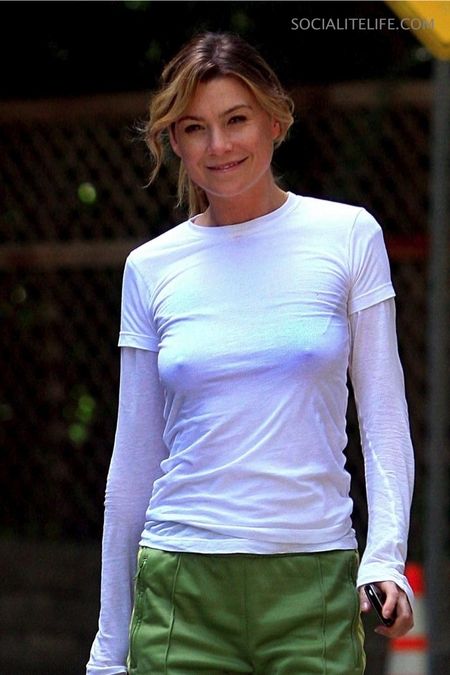 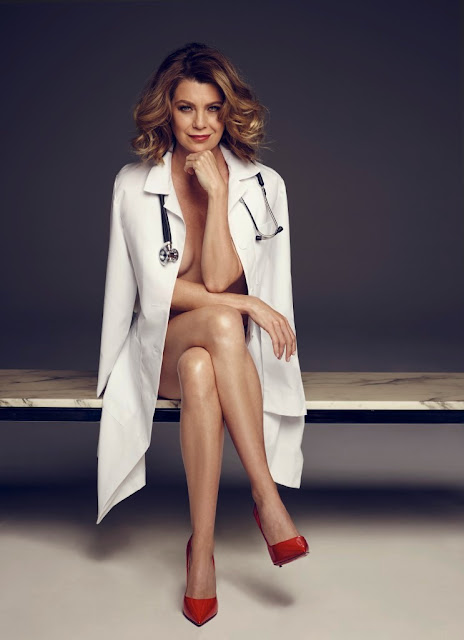 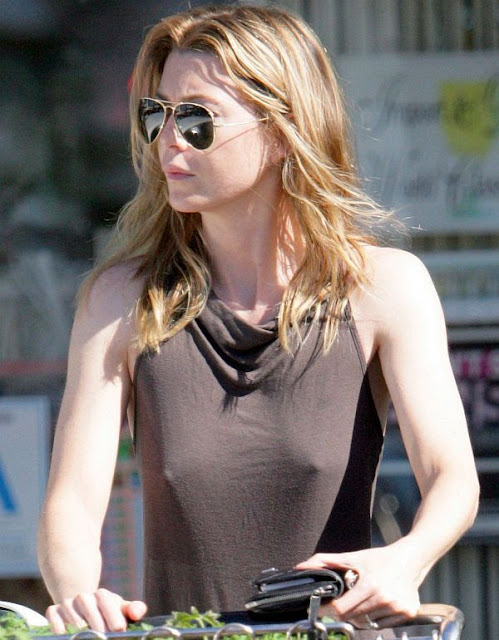 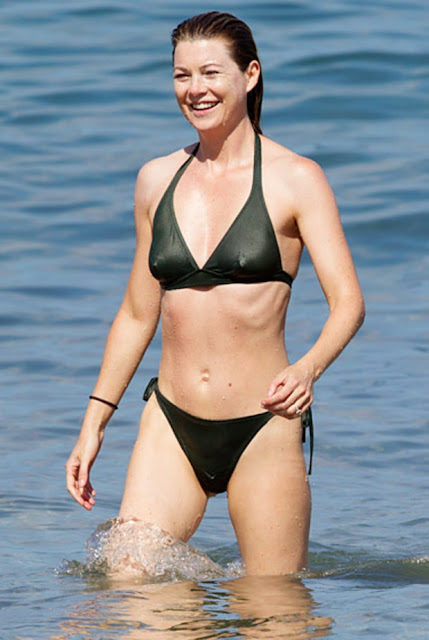 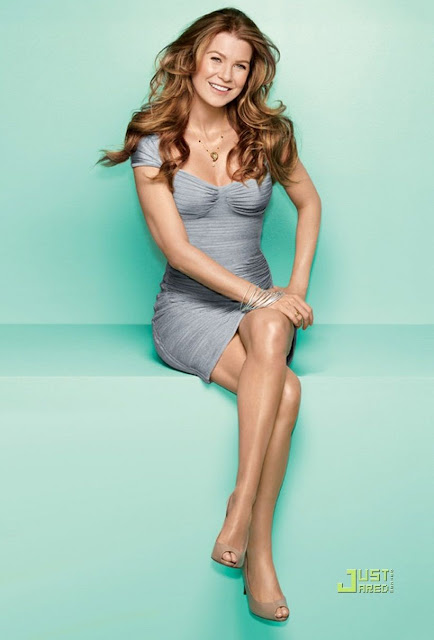 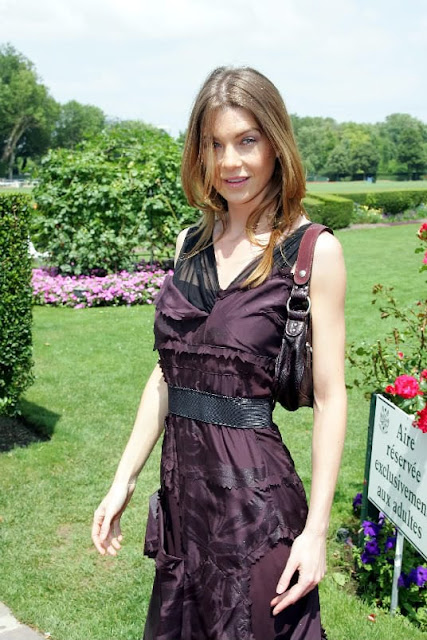 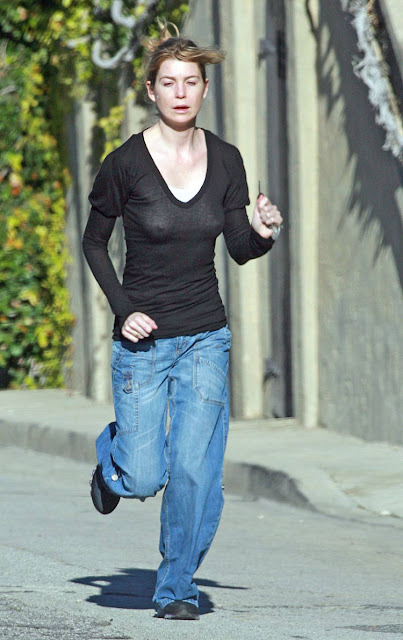 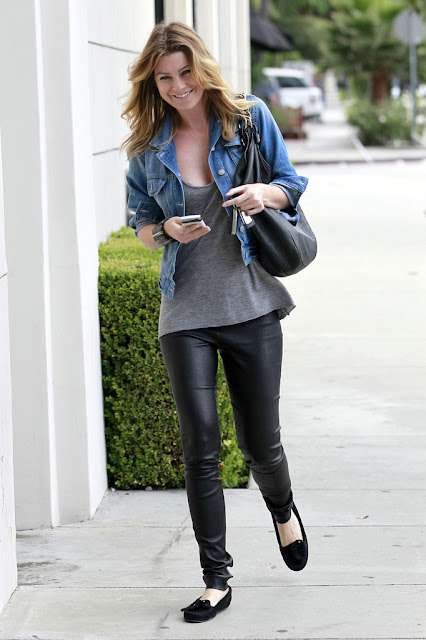 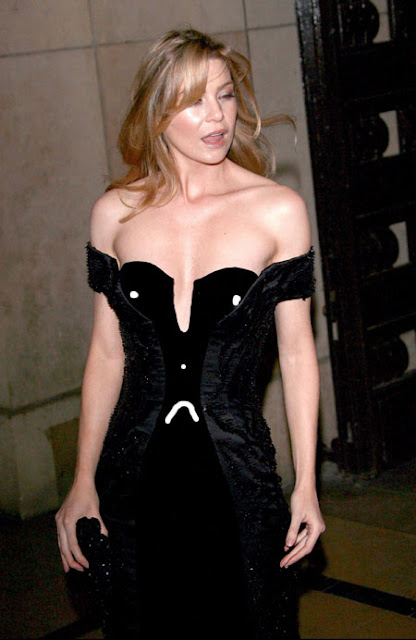 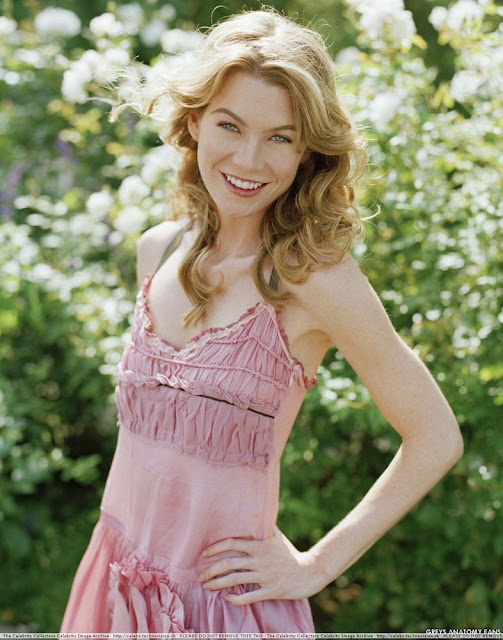 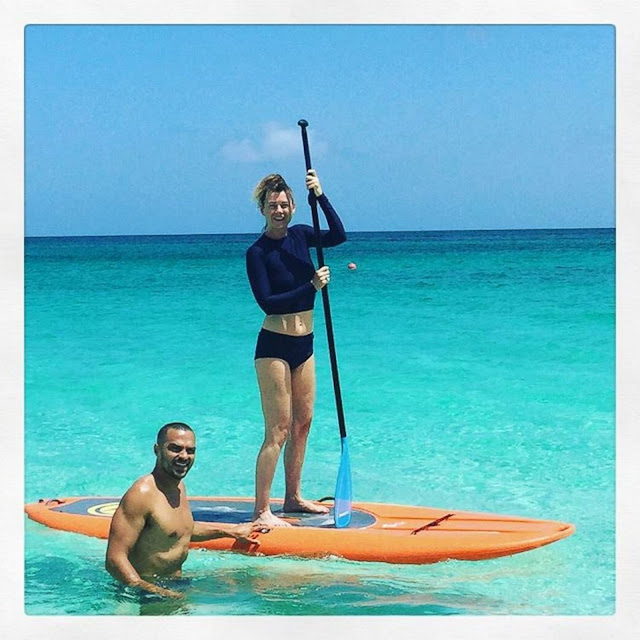 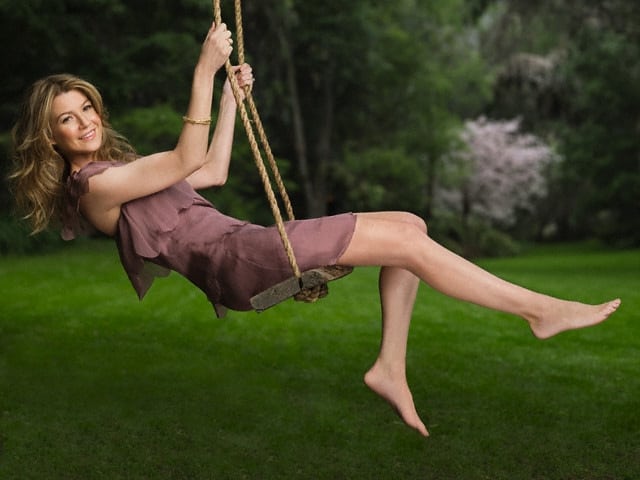 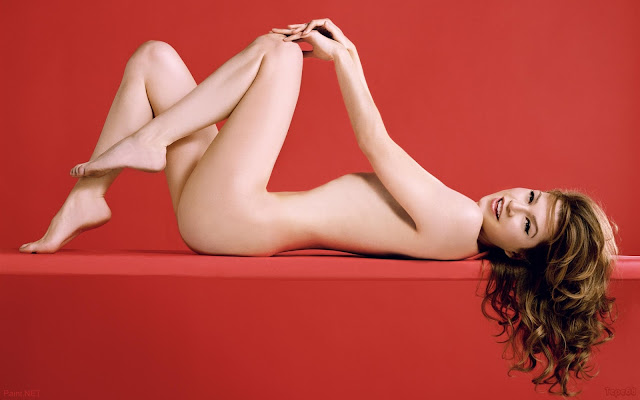