She Probably Wasn't Hired for Her Brains

Personally, I appreciate a hint of oak in my bourbon or wine, but they're terrible in salads 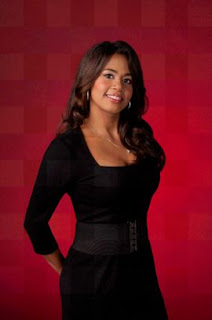 
Delgado later issued a on-air apology, that some say is not enough.

"I want to begin by apologizing for a statement I made yesterday that was found inappropriate," she said. "My intention is always to inform and educate."

Which would make it more imperative that you know your facts.


Delgado also posted an apology to her Facebook page.

But many commenters noted her statement was not simply "inappropriate", it was false.

"You lied on TV. You deserve to be dismissed," wrote McKenzie Fleurimond, a former North Miami Beach councilman.

As they say on Seinfeld, it's not a lie if you believe it. The truth is that Haitians burn trees to cook their food, because they're too poor to afford fossil fuels. That's called a sustainable biofuel.

Wombat-socho has "Rule 5 Tuesday: Birthday Edition" up at The Other McCain. 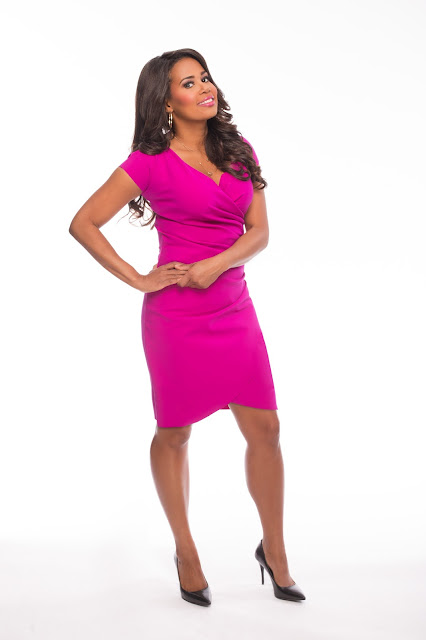 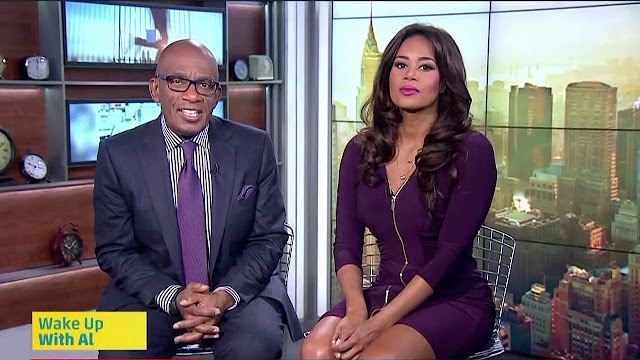 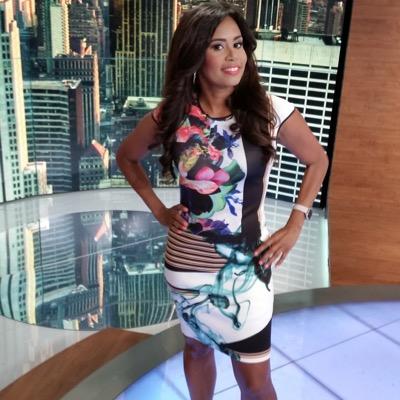