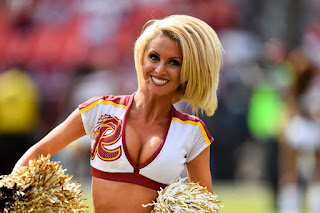 Just back from an attempt to get Skye's ya-yas out for the day, and I find the Redskins playing the Eagles, 0-0 at with 11 minutes left in the first quarter. 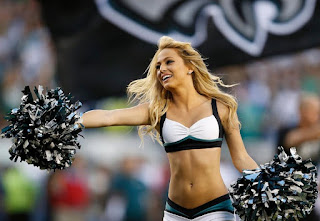 The push to officially change the name of Washington’s NFL franchise has been led by more than 30 Native American organizations along with civil rights activists and politicians who feel “Redskins” is a racist and dehumanizing term. Redskins owner Dan Snyder has pushed back against those efforts, even doing so in court after the team’s trademark was canceled by the Patent and Trademark Office in 2014. 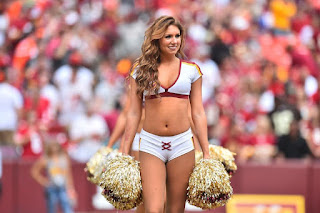 Fair enough. We call them the Dirty Birds.


For Barbre, the name is personal. He told the website that his great-great-grandfather was a Chief of the Tunica-Biloxi Native American tribe and his grandfather still lives on the Louisiana reservation.

"It's probably offensive to some people, and I can see why,'' Barbre told NJ.com. "It's certainly a derogatory term from back in the day, but I never put a lot into it. 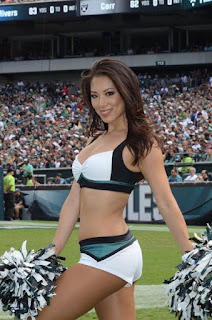 At this point the Redskins are 3-2, better than I expected. The Eagles are 3-1. Still no score with 5 minutes left in the first quarter.


Barbre said he hasn’t discussed the Redskins’ name with family members and there's more than just what a team calls themselves that irks him.

What do you want respect for? High rates of alcoholism and poverty? High crime an domestic abuse rates? The Redskins name is intended as respect; respect of an honorable foes fighting ability. 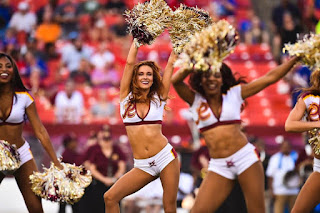 Barbre said he “never thought about” not signing with the Redskins if the opportunity comes later in his career. It certainly didn’t stop Redskins cornerback Josh Norman, who signed a multiyear deal in the offseason.

"Redskins is not offensive to me,” Norman told USA TODAY Sports in August. “I'm part Native American on both my mom's and my dad's side. It's kind of a funny thing, though. A redskin playing for the Redskins." 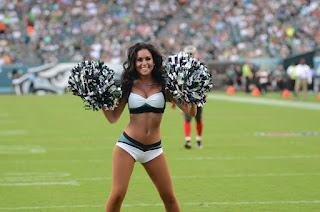 Sometime during my lunch break, the Redskins scored a touchdown, Redskins 7-0 with 13 minutes in the 2nd quarter. Redskins are moving the ball down the field pretty well right now. Cousins throws a TD pass to Davis, Davis gets a "celebration" penalty for his first TD as a Redskin. Kick is good, 14-0 Redskins. 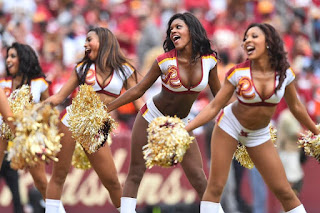 Eagles respond with Smallwood returning the kick 85 yards for a touchdown, 14-7 Redskins. With several set backs, Redskins march down to the red zone, Cousins throws an interception, which is run all the way back for a touchdown, game is tied 14-14 with 4 minutes left in the first half. 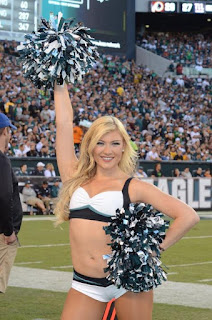 
Ratings for the National Football League are off substantially this season, and of course nobody at the league has the slightest idea why. It can't be due to the ungrateful arrogance of has-been 49ers quarterback Colin Kaepernick, or the increasing politicization of the sport by lefty sportwriters (and they're all lefties) and ESPN. No, it must be something else . . .

Redskins take the kick, move steadily down the field but settle for a field goal. Redskins 24-14. Other than special teams, the Eagles have hardly fielded an offense so far. And they take 13 minutes to not go anywhere in particular. The 3rd quarter ends without any more change in the score. 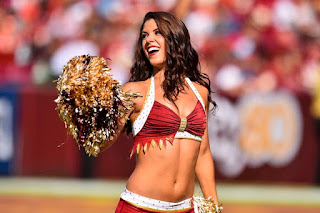 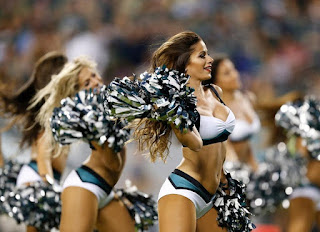 Eagles from the 21 yard line, Matthews carries it out to the 42.  Holding Eagles. Wentz on 1st and 20 makes the pass. Another long pass to Ertz. Eagles are starting to show some fight. Another first down at the Redskins 11 yard line by Sproles. 2nd and 5 yards to go. False start Philly. 3d and 10. Incomplete pass to Ertz. Field goal, Redskins 27-20.

Thompson takes the kick from the 3 to the 25 with 5 minutes left. Kelly goes nowhere. Incomplete to Jackson. Cousins throws the next one out of bounds under pressure. 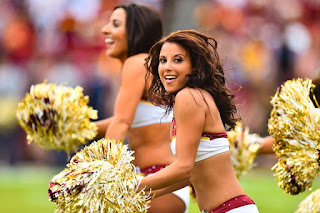 Punt collected at the 30. Incomplete pass, Another incomplete, illegal use of hands Redsins. Wentz pass across 50 caught First down. Sproles to the 43. Wentz sacked back at the 49. Another sack, back at the 38. Punt.

A simple "Rule 5 Tuesday" is up at The Other McCain.