A Belgian tripel made with coriander and orange peel, Panty Peeler gets good reviews from beer snobs and has been around since the early 1990s. But—perhaps proving that '90s political-correctness was but a gossamer wing of things to come—it has recently come under fire from the Alaska literary community for promoting "rape culture" and women's objectification.

Normally I avoid outrage stories in which the culprit is culture, not government. But this craft-beer controversy brewing in Anchorage is just too silly—and yet typical—to pass by. Apparently, some folks are appalled that the (woman co-founded) Midnight Sun Brewing Company offers a (woman-named) beer called the "Panty Peeler." 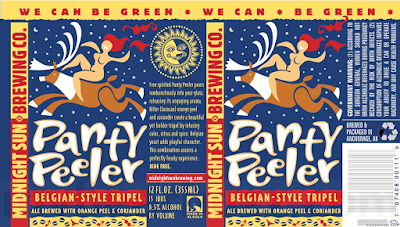 The spat, originally confined to the realm of social-media arguments, made it this week to Anchorage NBC-affiliate KTUU, which included critiques from the likes of Fairbanks teacher, poet, and Fulbright Scholar Nicole Stellon O'Donnell ("Great promotional sticker for #rapeculture! Oops, I mean beer made in the state with the nation's highest rates of sexual assault") and Anchorage playwright Peter Porco, who called the beer "retro" and "sex-aggressive."

The website Thrillist included Panty Peeler on its list of the "13 most sexist names and labels in craft beer."

A few more beers with  risque labels. I've had a few: 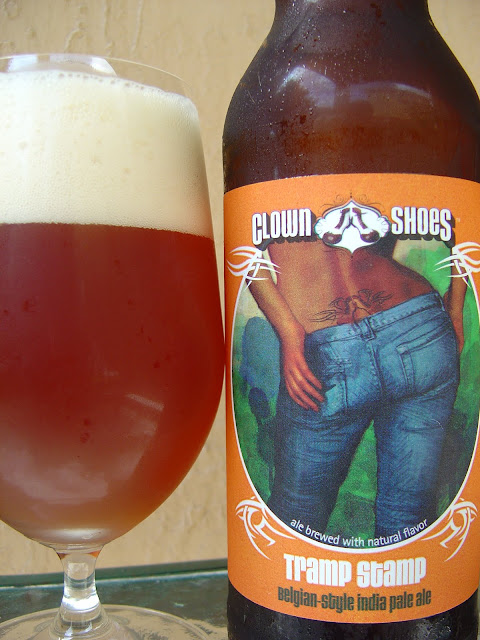 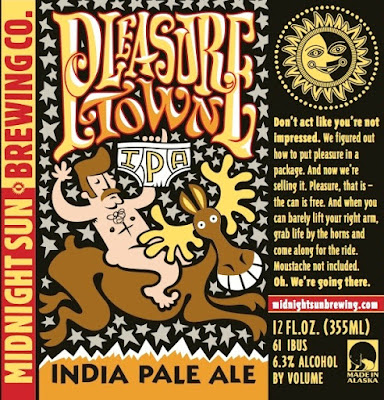 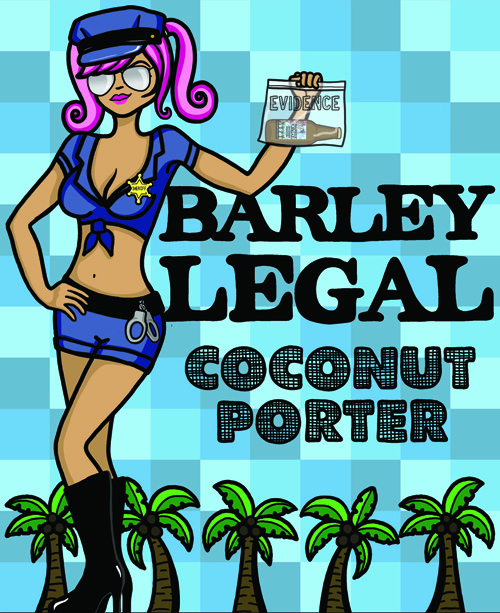 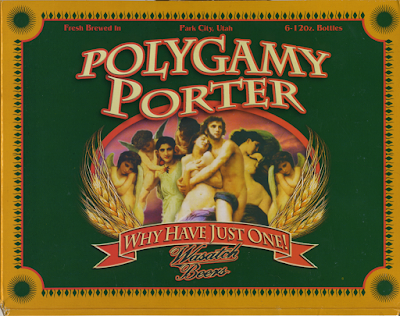 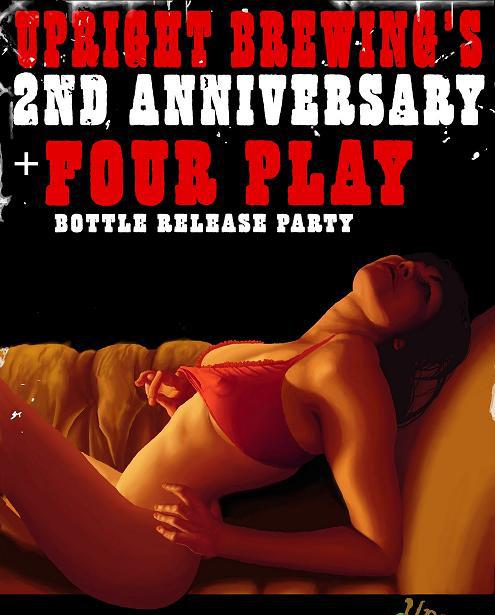 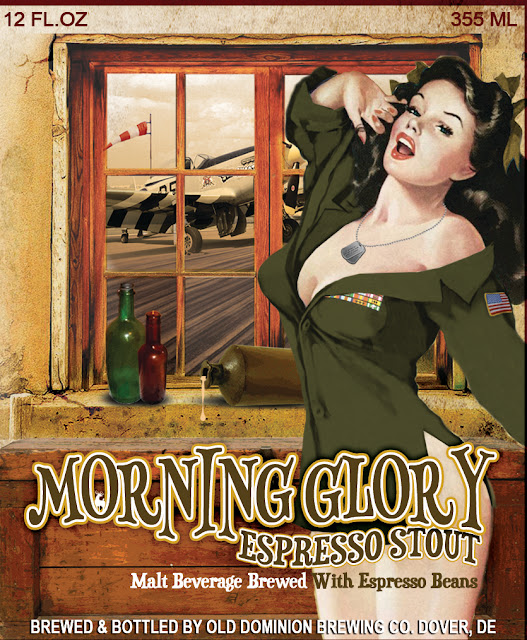 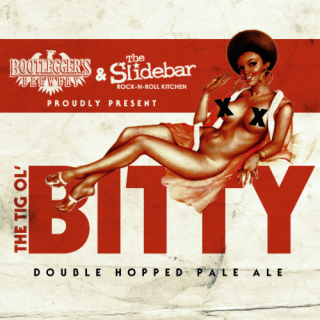 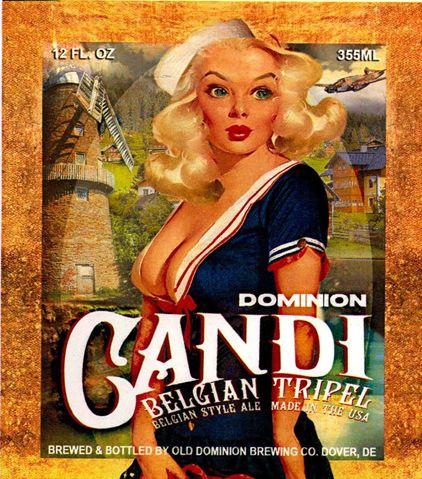 Wombat-socho has "Rule 5 Tuesday: Birthday Edition" up at The Other McCain.
Posted by Fritz at 6:00 AM