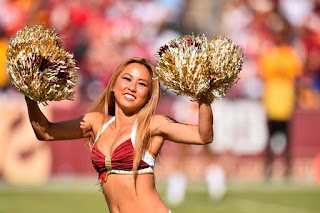 As I come back for trying to get rid of Skye's ya yas for the afternoon, the 4-2 Redskins are playing the 3-3 Detroit Lions at Ford Field in Detroit. It's still 0-0 in the first quarter with about 4 minutes to go, and Detroit is down on the Redskins 30 thanks to a bounce pass off a Redskin. And they miss a field goal, and the Redskins take over at their 30ish. 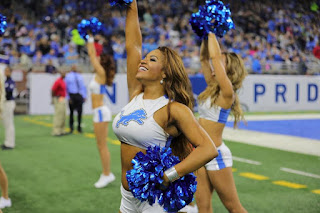 So what's new in the Redskins name controversy, you might ask. Well, nothing, or more precisely a stall in the one item that was going forward as Timeout called in Redskins name case:


The Washington Redskins will wait a little longer before their day in court to try to salvage the team’s federal trademark registrations. 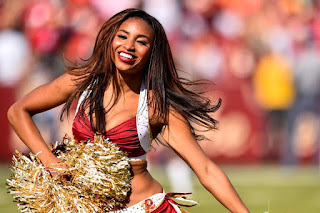 Wilson of the Lions just recovered a Redskins fumble (Matt Jones) in the end zone for a touch back. 0-0 Lions.

On Tuesday, a Richmond federal appeals court agreed to postpone oral arguments that were scheduled for Dec. 9 in the long-running case pitting the NFL team against the U.S. Patent and Trademark Office and groups of Native Americans who find the team’s name insulting. 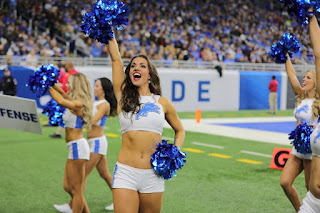 First down Lions, at their 33 yard line. Nine more yards. First down out to the 50 on a run by Justine Forsett. First Flag! Holding offense. Andre Roberts drops a big pass from Stafford. Tate makes 27 yards on a short pass. Forsett makes 3 more. Another pass to Forsett, first down near the 20, a yard short. The next play looses 3 again.Matt Prater makes a 43 yard field goal, 0-3 Lions.


The U.S. Court of Appeals for the 4th Circuit will wait for the Supreme Court to weigh in on a related battle involving an Oregon-based Asian American rock band named the Slants, whose trademark petition had been deemed offensive and therefore ineligible by the trademark office. 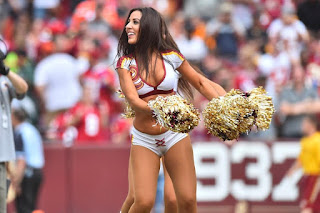 Detroit kicks it through the end zone. Cousins almost throws an interception on first down, Thompson runs for a first on the second. Kelly runs for 4 at the 45. Redskins first down. Cousins sacked by Busch, 2 downs and 19 to go. 3d and 9 and Crowder catches a big one for a first down at the Lions 34. A yard, then an incomplete, Cousins to Crowder for 6, not enough, and the Hopkins field goal hits the top of the upright and bounces away. Still 0-3 Lions. 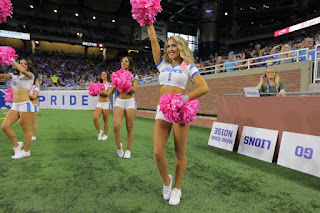 The Slants and the Redskins are fighting more or less the same fight. The agency rejected the band’s trademark in 2011, citing the Lanham Act, which, among other things, bans pejorative names from trademark protection. Similarly, the agency revoked the football team’s decades-old registrations in 2014 on the same grounds. 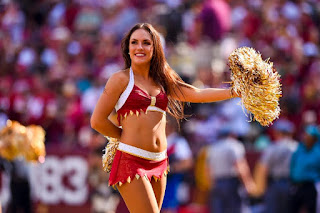 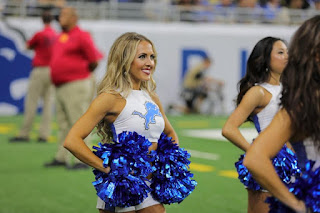 Unlike the Redskins, which lost its appeal last year before a federal district judge in Alexandria, the Slants have been winning: In December 2015, the U.S. Court of Appeals for the Federal Circuit in Washington declared that the Lanham Act’s provision outlawing names that “may disparage” is unconstitutional. The ruling forced the Justice Department to appeal to the Supreme Court, which accepted the case in September. 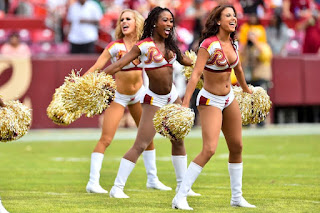 The Redskins open the second half with a first down, then third and 3 at their 49. First down, Garcon with 5. 2nd and 8 at the lions 45 turns to 2nd and 13 on a holding penalty. Crowder drops a pass, To Crowder again, but not enough, and Redskins will punt.


The U.S. government contends that Lanham Act hardly impinges on free-speech rights and that it does not forbid either organization from using their names for commercial purposes, or from seeking state trademark protections. The government objects mainly to one thing: being forced to confer registrations — and therefore what it views as official endorsement — to entities whose names it finds offensive. 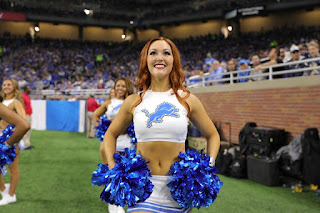 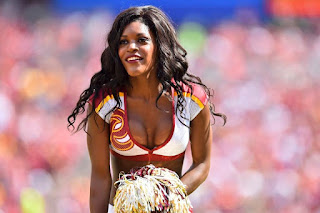 Fair catch by the Lions at the 13 yard line. Forsett gets a couple. Stafford escapes the pocket and runs to the 34, first down. 52 yard completion to Marvin Jones, including declined interference call takes the Lions to the Redskins 14. Josh Norman down. Marvin Jones catches a pass at the 1 yard line. An incompete. Zenner pushes through the center for a touch down, kick is good. 3-10 Lions.


And yet, the Redskins have repeatedly brought up the fact that the federal trademark registry is filled with controversial names that were not declared disparaging, such as: Baked by a Negro cookies, Take Yo Panties Off clothing, and Midget Man condoms. (There are many more, unprintable federally protected registrations.) 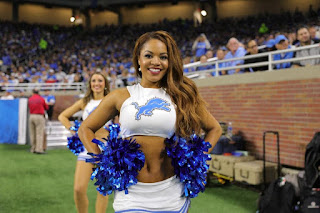 
The Supreme Court has yet to schedule oral arguments in the Slants case, which could take place as late as April. If the high court rules in the band’s favor, the decision would likely influence the Redskins case at the Richmond appeals court. 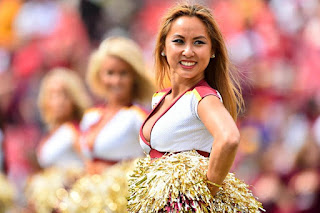 From the 38, the Lions start.  Defensive holding gets the Lions a first, then a short pass and run by Tate, and then 4 more takes them down to the Redskins 21. Pass to Tate to the 11 for a first down. End of the third quarter. Stafford sacked strips but recovers ball, at the 13. Pass to Tate in the end zone, out of bounds. Tate down to the 9. And a 27 yard field goal takes the score to 3-13 Lions. 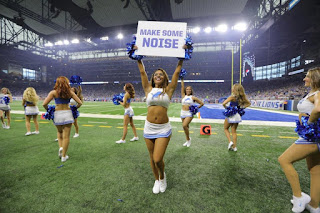 Redskins grinding forward to the 35. First down at the 48. Crowder down to the Lions 36. Three yards. Defensive holding, first down from the 28. Lucky incomplete, could have been intercepted. Pass to Davis at the 1 ft mark. Jones stopped at the 1. Cousins to Kelly, touchdown, kick is good. 10-13, Lions. 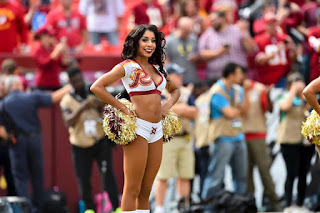 A yard, then a pass to Jackson at the 30. Pass to Crowder at the 49, first down. Cousins to Davis, way downfield, a flag. Offense illegal formation, first and 15 yards. Pass to Thompson for 12. Davis for the first down. Thompson for 1. Thompson for a first down at the Lions 19. Cousins pulls a sneaky one, and runs into the end zone while the Lions stand bewildered! Great play! But don't try it too often. Kick is good. Redskins ahead, 17-13 with 1:05 left. 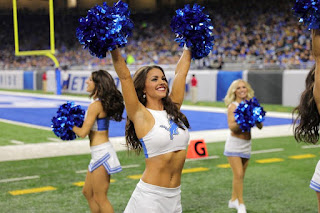 Kick is through the end zone. Lions from the 25 with 1 minute. Pass complete up field. Stafford with his own run to the 38, with 38 seconds. Andre Roberts to the 18. Stafford to Tate, out of bounds at end zone. Stafford to Boldin in the end zone. kick is good, 17-20, with 16 seconds.

Wombat-socho has "Rule 5 Sunday: Wonder Girls And Indians" up in time and under budget at The Other McCain.
Posted by Fritz at 1:22 PM