'Client 9' Gets Girl in Trouble 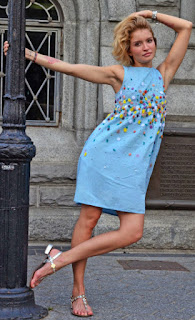 
The $5,000-a-night Russian prostitute who accused shamed ex-New York governor Eliot Spitzer of choking her in a hotel room has been arrested on blackmail charges.

Svetlana Zakharova Travis, 25, told NYPD detectives that Spitzer, 57, had assaulted her during a heated row in a $1,000 suite at The Plaza Hotel in February after she revealed plans to return to Moscow.

The escort and model then went back to her native Russia, hindering the police investigation into the alleged attack. 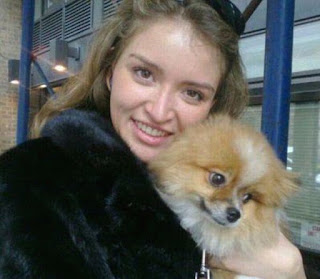 But she was arrested and charged with grand larceny by extortion when she returned to New York on Monday for allegedly trying to extort Spitzer out of $50,000.

She also was charged with forgery in an unrelated case in which police said she used a 67-year-old Bloomfield, New Jersey man's information and signed a lease agreement that ended up costing him $18,000. 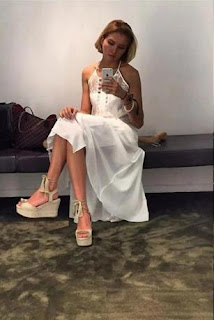 Police have not confirmed how much Travis was allegedly trying to extort from him, but reports suggest she was trying to shake him down for $50,000.

It was not immediately known if she has an attorney who can comment on the charges. She is due to appear at Manhattan Criminal Court on Monday.

Spitzer, who resigned as governor in 2008 after he was accused of wiring more than $10,000 to an elite escort service, had admitted to a 'relationship' with Travis in a lawsuit filed in July. 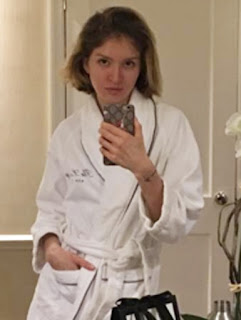 Now imagine how New York justice would work if Donald Trump were to be so accused by a random hooker.

Wombat-socho has "Rule 5 Sunday: J Is For Joan Jett" ready at The Other McCain.