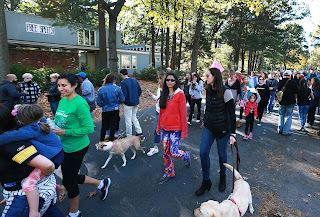 Can we talk about that Rhode Island yoga pants protest for a moment?


This was one of those throwaway stories which cable news uses for a lighter break between the pressing coverage of politics and war, but it represents a disturbing trend which is getting completely out of hand. In case you missed it, a man in Rhode Island named Alan Sorrentino recently penned a letter to the editor of his local paper on the pressing subject of women wearing yoga pants. Alan sent in his largely tongue in cheek missive to The Barrington Times (a newspaper with a circulation of 5,000), complaining that the workout apparel was tacky and ridiculous, best suited for the confines of a yoga studio, and not something to be worn by women over the age of twenty.

Don't worry girls, I won't judge you for wearing yoga pants past 20.


The result? Death threats, vulgar voice mail and a wave of outrage on local social media accounts which resulted in hundreds of women showing up in front of his house to protest. (Fox News)


Hundreds of women, girls and other supporters proudly donned their yogapants Sunday as they peacefully paraded around the Rhode Island neighborhood of a man who derided the attire as tacky and ridiculous.
Alan Sorrentino said the response to his letter to the editor, printed in The Barrington Times on Wednesday, has been “vicious” and that he’s received death threats. He maintained the letter was meant to be humorous.
But organizers said even if Sorrentino’s letter was meant to be a joke, the message is clear.
“Women are fed up with the notion that we have to dress for people’s visual pleasure,” said Jamie Burke, parade organizer. 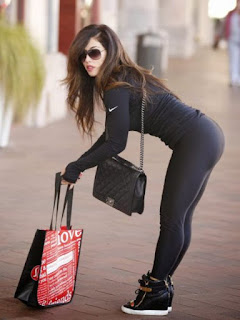 Hey, nothing wrong with yoga pants!


Pretty funny, huh? It’s the sort of popcorn story which gives cable news anchors a reason to chuckle and guffaw, play interviews with the activists and make a few fashion jokes. But Sorrentino took it pretty seriously. His life was disrupted and he’s been turned into a villain, all over a note which he admits he wrote as, “a humorous break from the current political campaign rhetoric.” Now he’s become a symbol of female oppression. And to top it off, Alan is gay and owns yoga pants himself.

Be careful what you wish for. Here's a News Flash: Feminists Hate Men

Wombat-socho has "Rule 5 Sunday: Wonder Girls And Indians" and "FMJRA 2.0: Go Tribe!" up in time and under budget at The Other McCain. 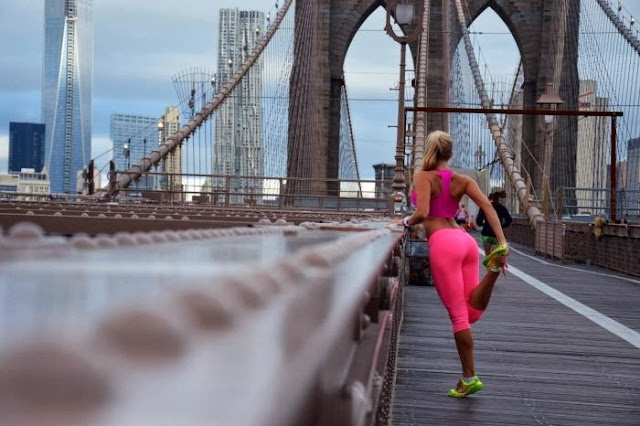 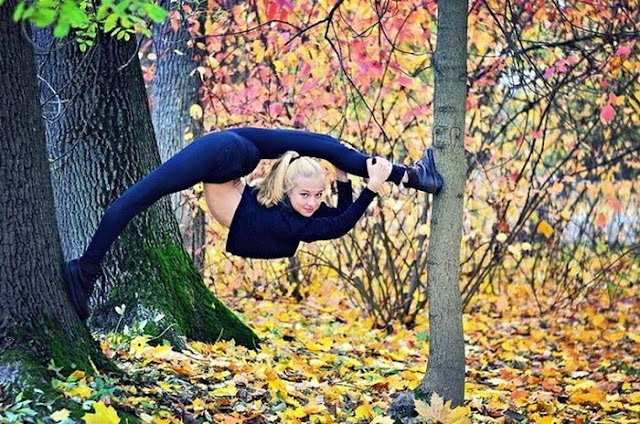 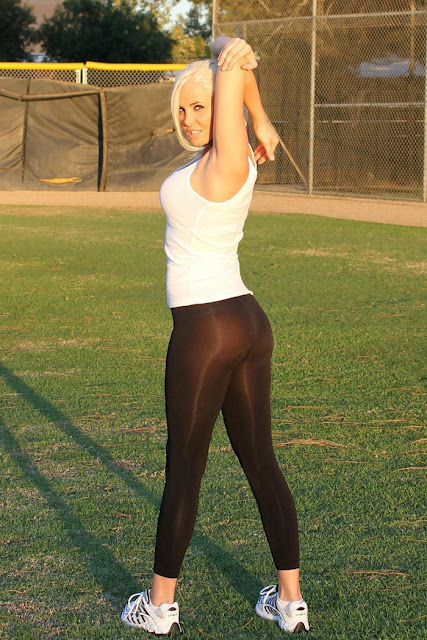