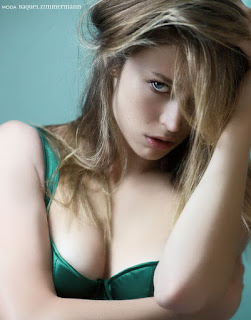 This week's Rule 5 bonus post is dedicated to Raquel Zimmerman (no relation to Bob). Despite the name, she is a Brazilian model. She's been in the digital bin for a few years, and I decided it was finally her time.


Zimmermann was discovered by a scouting agency in Porto Alegre, Brazil at the age of 14 and made her way to Japan and on to Paris. Shortly thereafter, Steven Meisel booked her for the cover of Vogue Italia, September 2000, and her modelling career began in earnest.

and on and on. 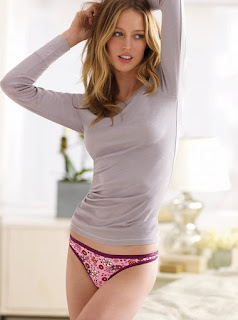 
Zimmermann was ranked number one on international model ranking website models.com from December 2007 until February 2010. As of April 2011 she is, because of her long run on the Top 100, ranked 14 on the Top Model Icons of All Time list.

She starred in the Lady Gaga music video for "Born This Way", where she was featured wearing designer clothing and helped give birth to a non-prejudice race from the "Mother Monster".

She reports that she practices the Transcendental Meditation technique 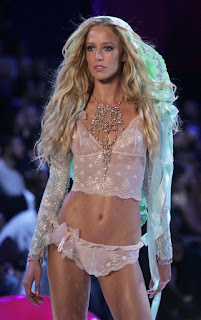 This week's edition of GOODSTUFFs BLOGGING MAGAZINE (265th Issue)  features Retro Chick  Hot Lips Houlihan (Loretta Swit), who hosts this monstrous meta blog post. This issue also celebrates Halloween and space out science. Linked at Pirate's Cove in the weekly "Sorta Blogless Sunday Pinup" and linkfest. Wombat-socho has "Rule 5 Sunday: Wonder Girls And Indians" and "FMJRA 2.0: Go Tribe!" up in time and under budget at The Other McCain. 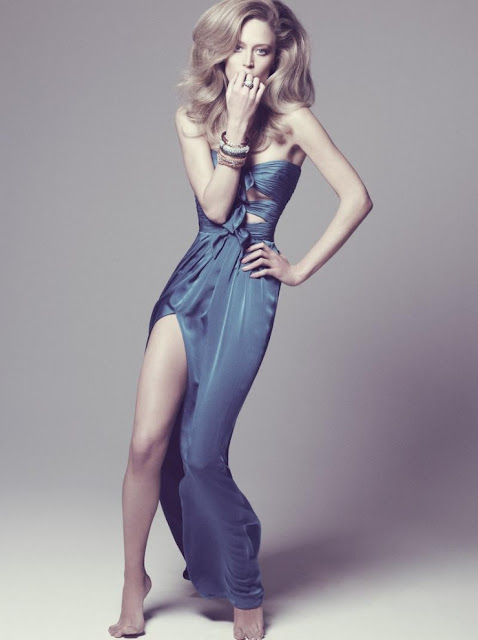 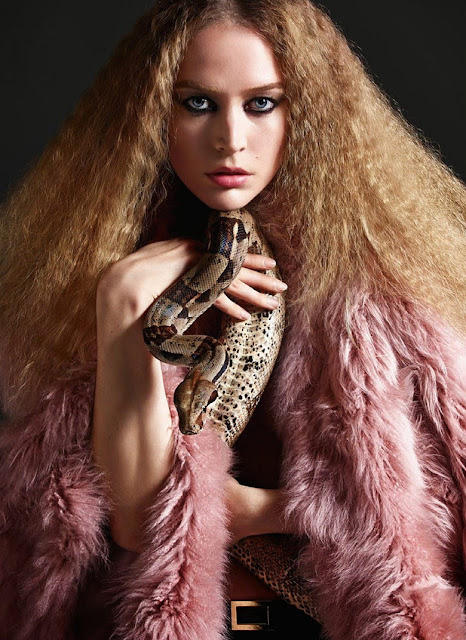 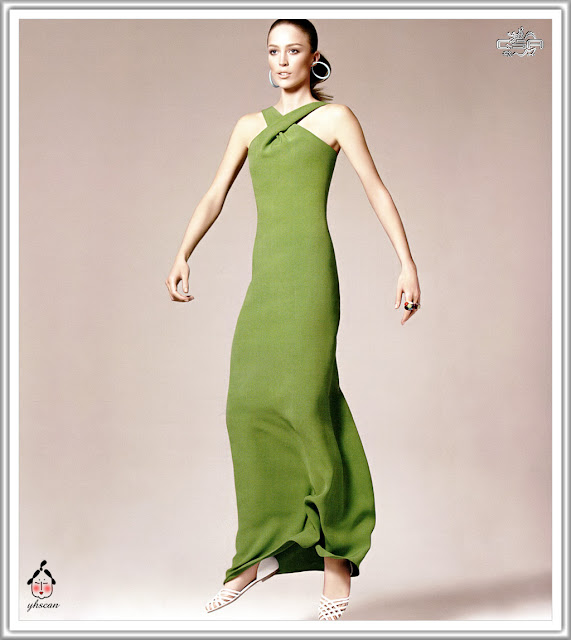 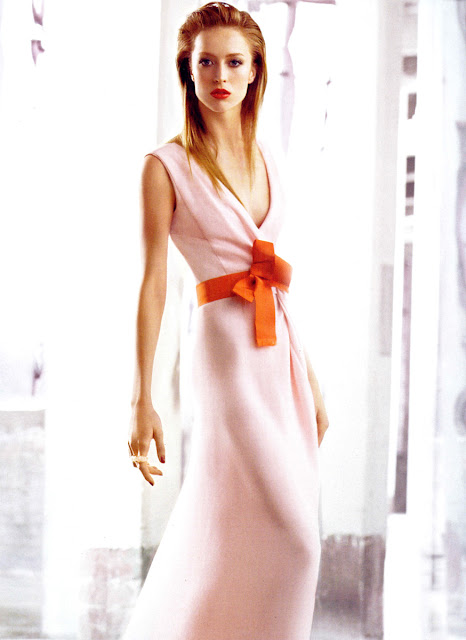 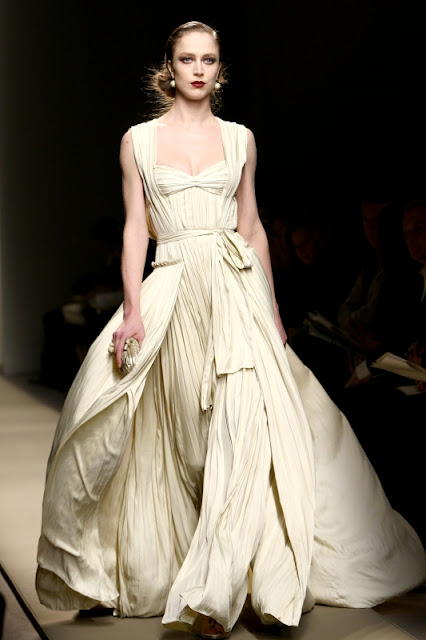 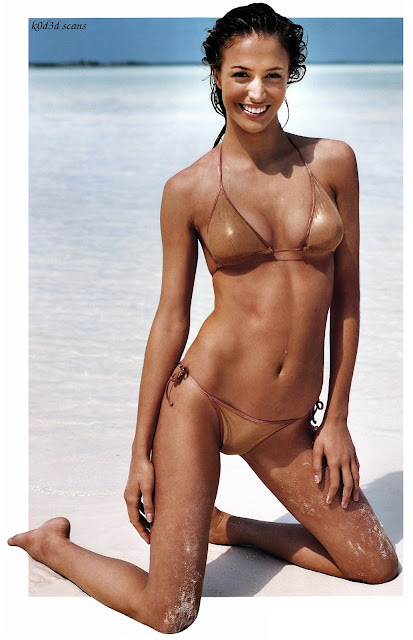 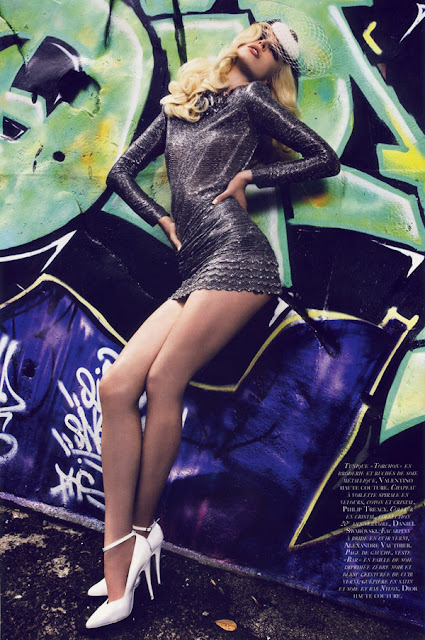 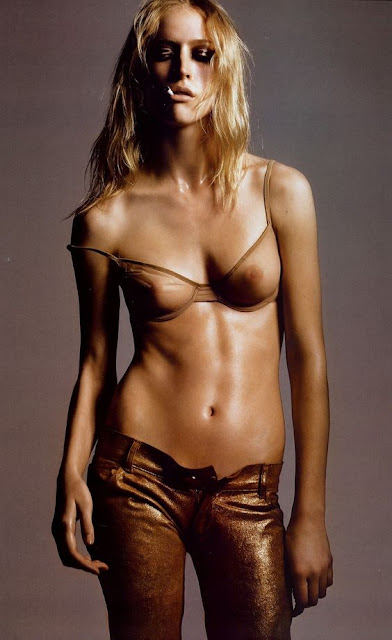 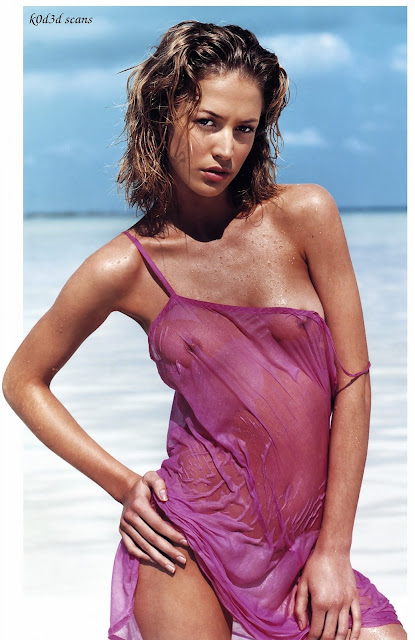 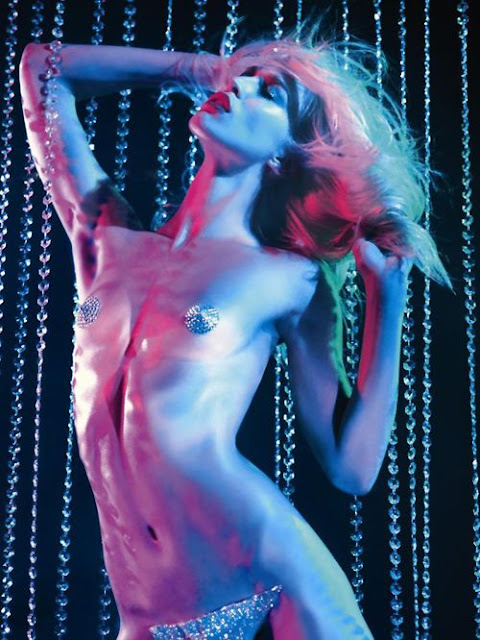 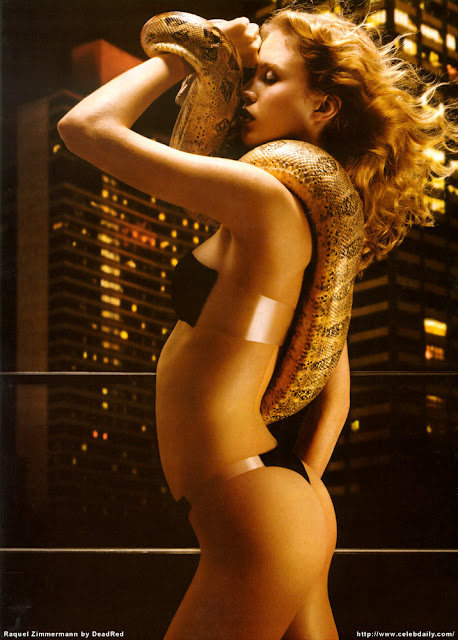 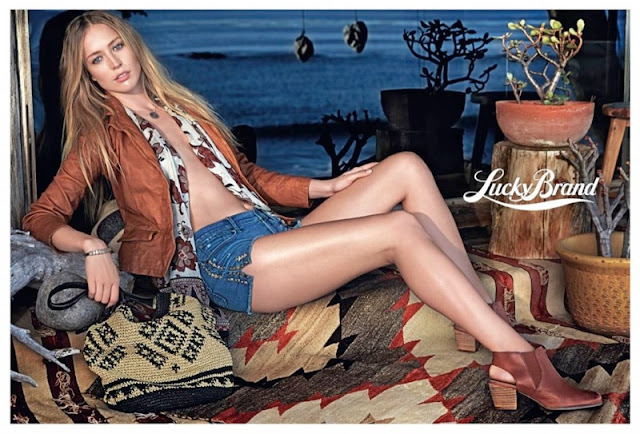 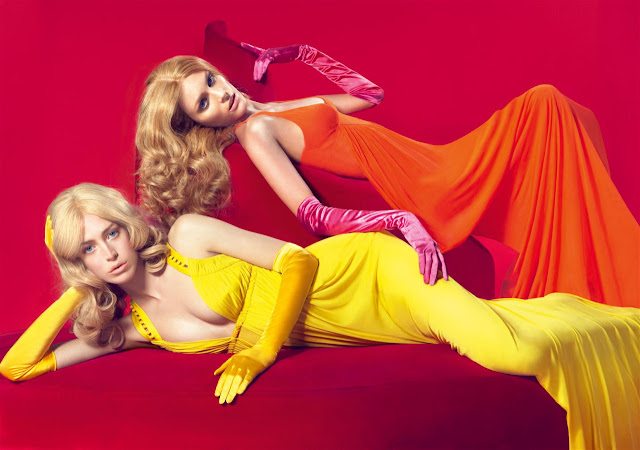