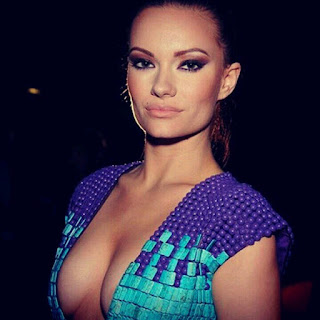 
O’Connor was born in Los Angeles and raised in Uniontown, Pennsylvania where she graduated high school. She moved back to Los Angeles at age 17 to attend UCLA as an English Major. She was UCLA's BruinBearWear catalog model and also worked her first job at Disneyland as a Disney princess/character actress. 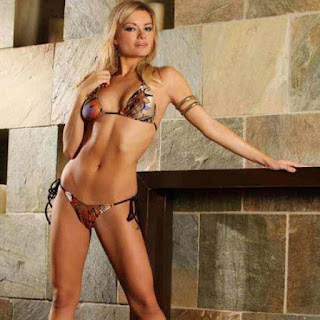 O’Connor was a cast member on the series finale of Two and a Half Men on CBS. She has also done a three-episode stint on Comedy Central's Tosh.0 as well as Key & Peele. . . She is best known for her appearances as Arsenic Magazine's host for their ArsenicTV snapchat channel, Maxim Magazine as their "Helpful Hottie" advice girl and as one of the "Ten Hottest Girls in America" in the July/August 2013 issue. In 2014 O’Connor co-starred in national commercials for Budweiser Black Crown and PepsiNext. Her print campaign credits include Target, Macy's, Sons of Anarchy, Esquire, FHM, GQ, Nickelodeon's The Bratz, Xbox, and Pert Plus. She has been Sports Illustrated's 'Lady of the Day' seven times since 2011. She has logged airtime as a recurring character on the MTV series Chelsea Settles. As a host, O’Connor has regular assignments on ArsenicTV, TorioTV, FOX News, The Chive, The Doctors on CBS, and Maria Menounos' AfterBuzz TV.She was a presenter at the 2015 and 2016 World MMA Awards. O’Connor played lead female "Mirabelle" in the Machinima-produced web series "Tumbleweed." 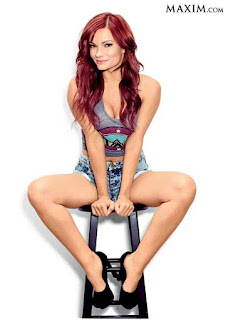 Whew! or his that Hu?

GOODSTUFFs jumbo size aloha meta blog BLOGGING MAGAZINE (263rd Issue) is hosted by the Hawaiian chick Kelly Hu! Which means he had to include Hula Hula chicks "for science." Linked at Pirate's Cove in the weekly "Sorta Blogless Sunday Pinup" and links.Wombat-socho has "Rule 5 Sunday: J Is For Joan Jett" and "FMJRA 2.0: Aces High" ready at The Other McCain. 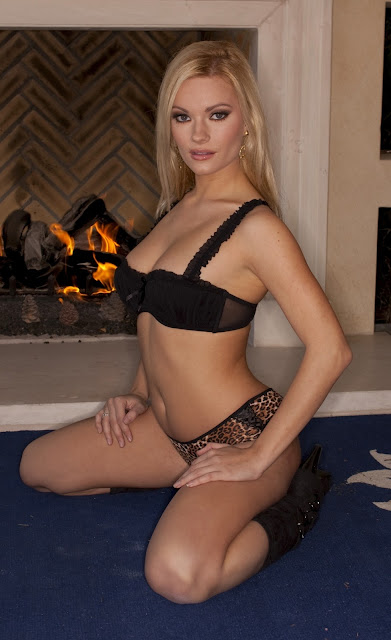 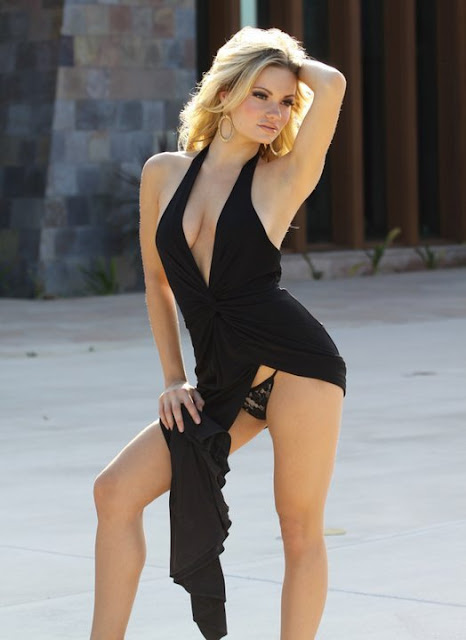 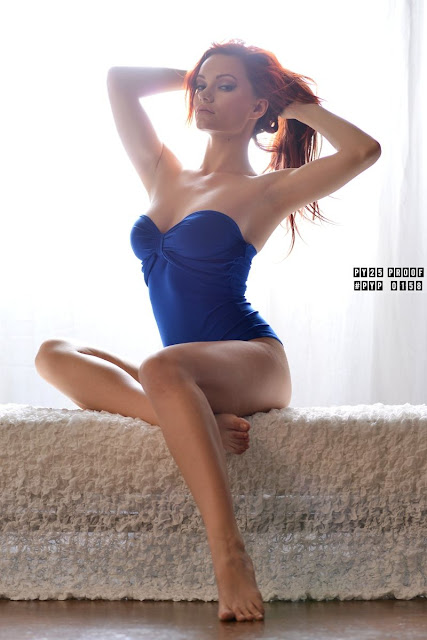 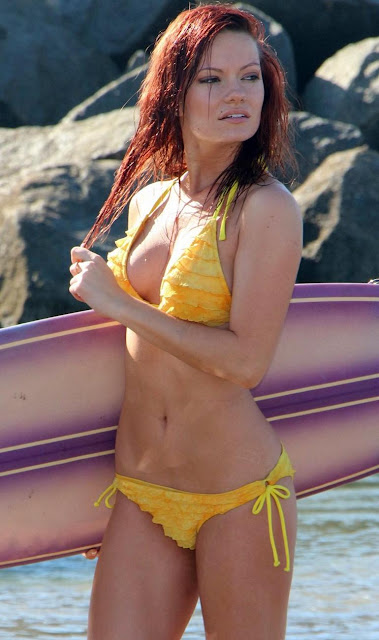 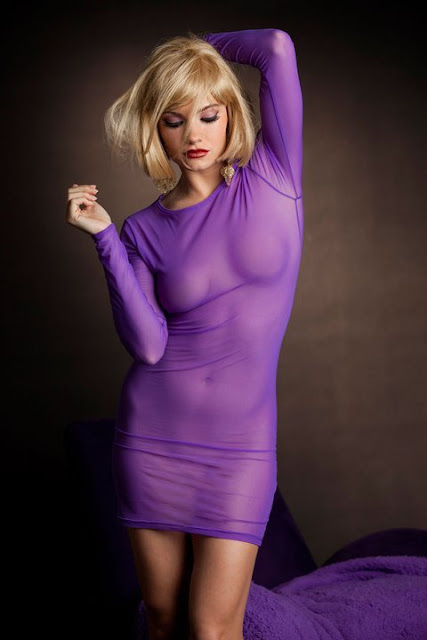 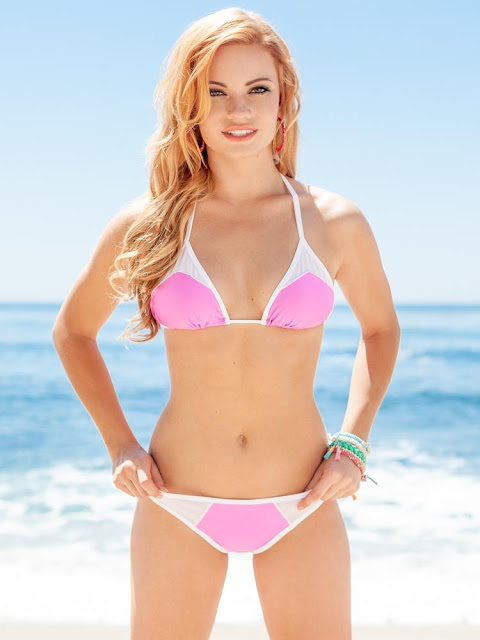 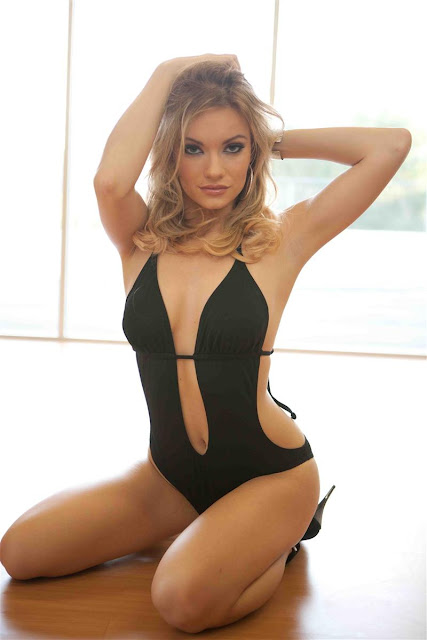 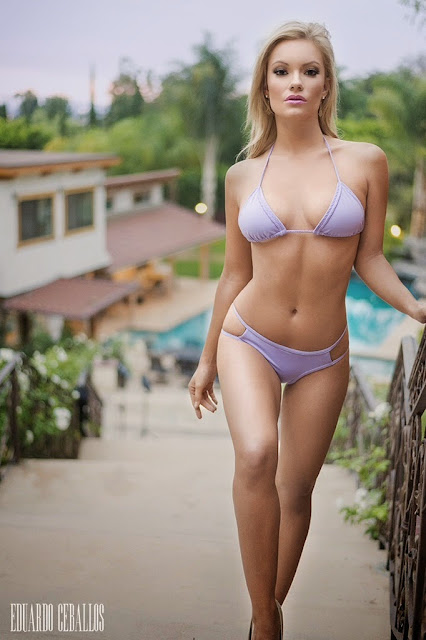 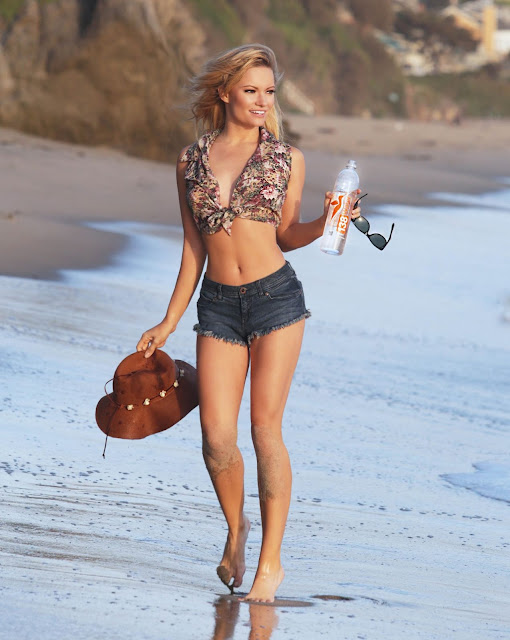 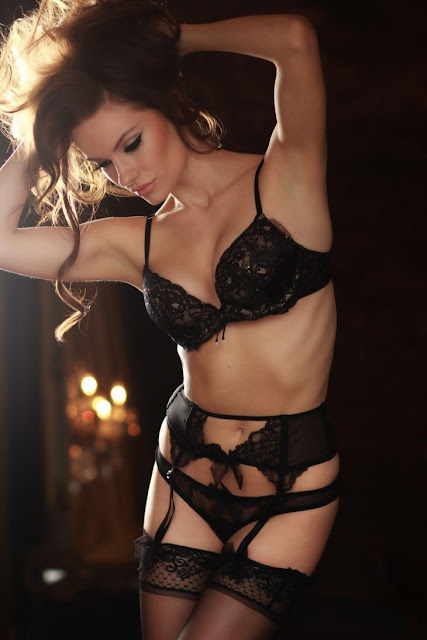 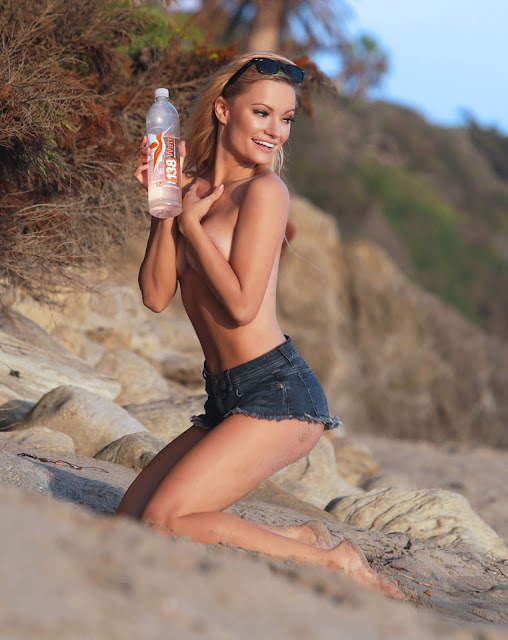 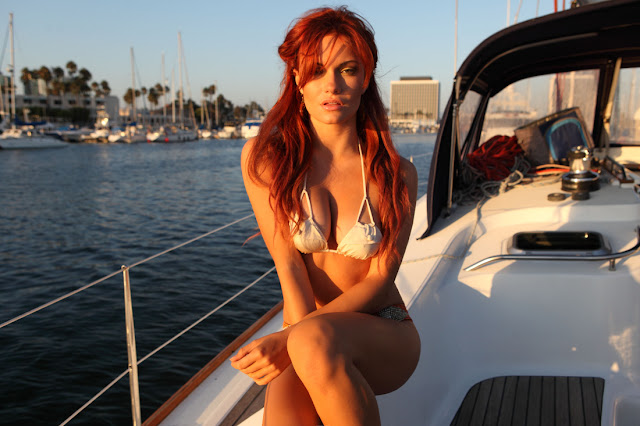 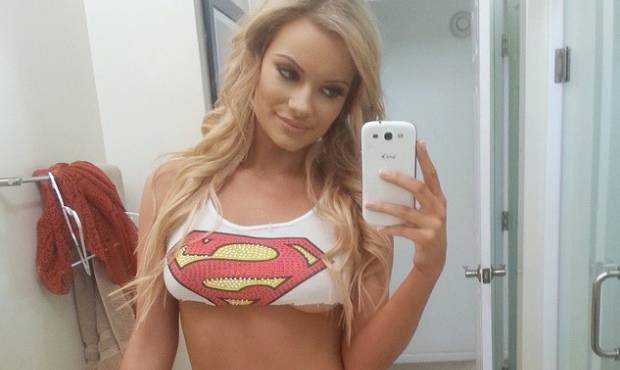 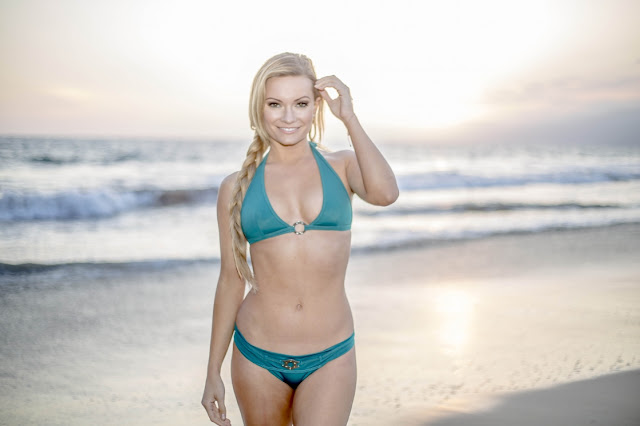 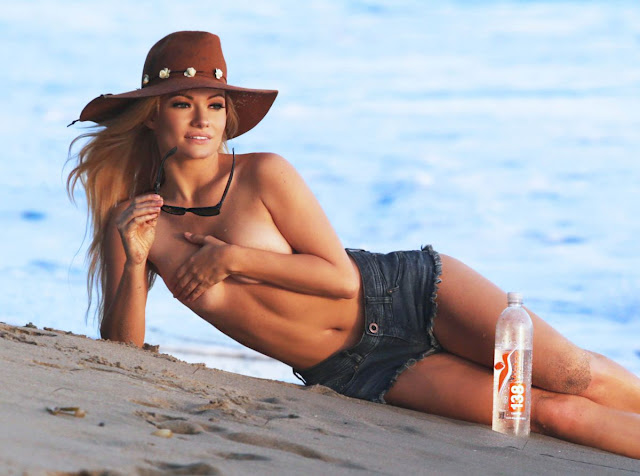