Recently the United Nations ‘appointed’ Wonder Woman as an Honorary Ambassador for the empowerment of women and girls, which makes perfect sense if you understand Wonder Woman’s history and her storyline.

Of course feminists can’t be bothered to understand anything but their asinine agenda so they have an issue with it.

Wonder Woman was never my favorite superhero, but she has her moments.  I don't care if you make her lesbian, or bisexual but please don't put her in flannel.


The petition feminists are asking others to sign says, “A large-breasted white woman of impossible proportions, scantily clad in shimmery, thigh-baring bodysuit with an American flag motif” is not an appropriate Ambassador for gender equality.

Who says they're impossible proportions? Just look at Linda Carter!


So if Wonder Woman was ugly, had small boobs and wasn’t white would that be acceptable?

Linked at Pirate's Cove in the weekly "Sorta Blogless Sunday Pinup" and linkfest. Wombat-socho has "Rule 5 Sunday: Wonder Girls And Indians" up in time and under budget at The Other McCain. 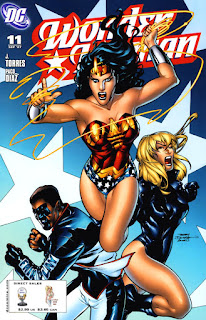 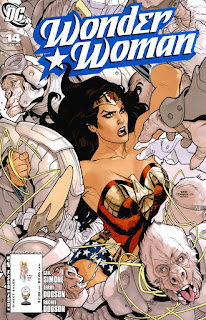 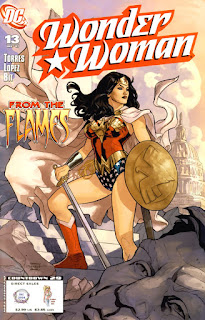 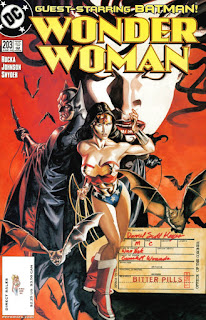 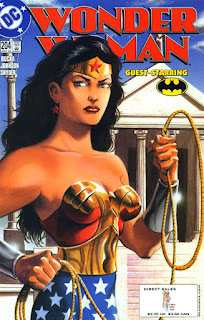 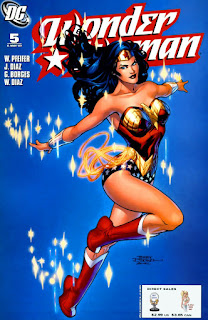 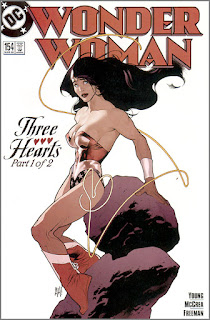 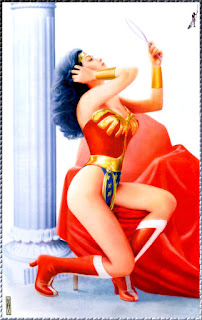 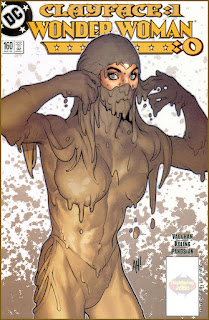