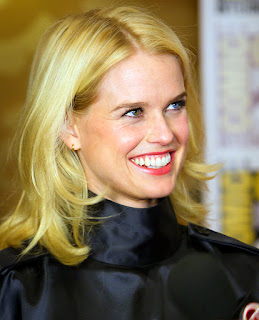 
Eve was born in London, the daughter of actors Trevor Eve and Sharon Maughan. She attended Bedales School, and More House School, and then took her A-levels at Westminster School in London.

During her gap year, she studied at the Beverly Hills Playhouse and then read English at St Catherine's College, Oxford. While at Oxford, she appeared in student productions of The Importance of Being Earnest, Animal Crackers (which toured to the Edinburgh Festival Fringe), Scenes from an Execution and The Colour of Justice. 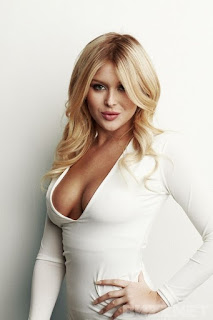 Best known to us 'Murican yahoos as Carol Marcus in "Star Trek: Into Darkness"

Irrelevant, but amusing factoid: "She has heterochromia; her left eye is blue, and her right eye is green." You can see that in at least a couple of the photos. I wouldn't be surprised if it didn't get photoshopped away in some pictures.


In 2015, Eve aroused controversy with her comments on Caitlyn Jenner's public transition from man to woman, when she accused Jenner of "playing at being a woman" 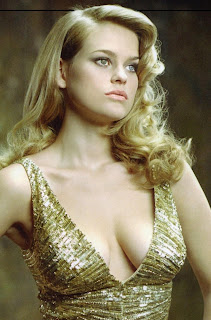 Over at GOODSTUFFs BLOGGING MAGAZINE (264th Issue) someone left the Stargate open causing this week to go topsy turvy and Morena Baccarin to pop out. Linked at Pirate's Cove in the weekly "Sorta Blogless Sunday Pinup" and links. A simple "Rule 5 Tuesday" and "FMJRA 2.0: Station To Station" are up at The Other McCain. 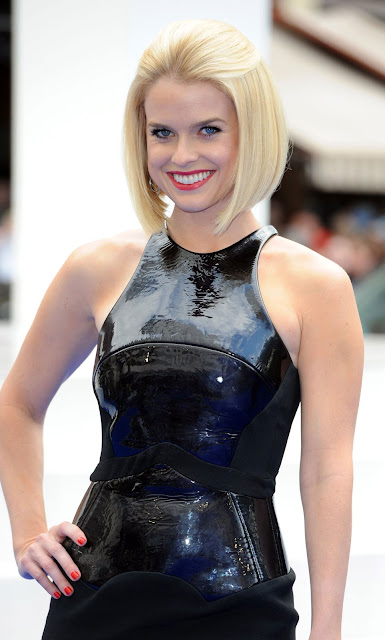 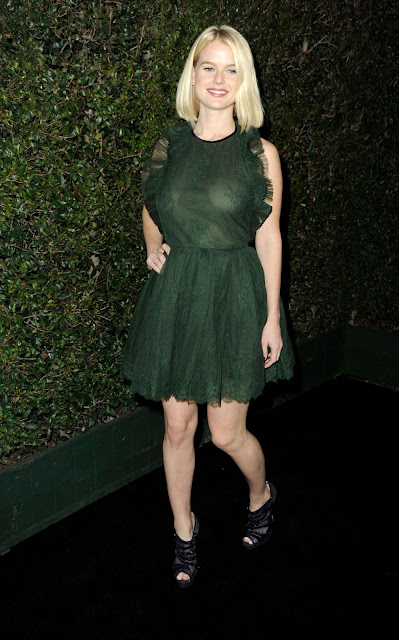 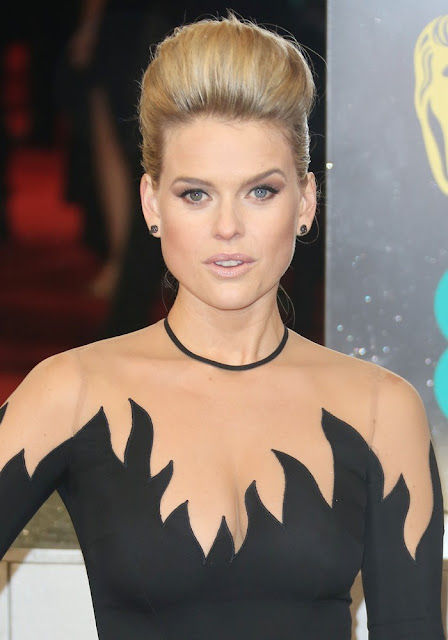 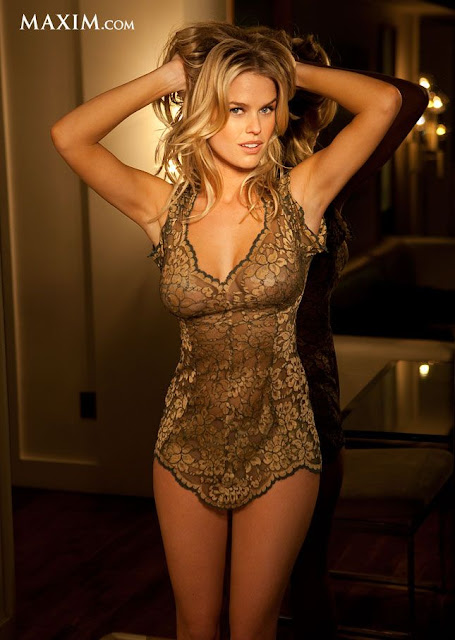 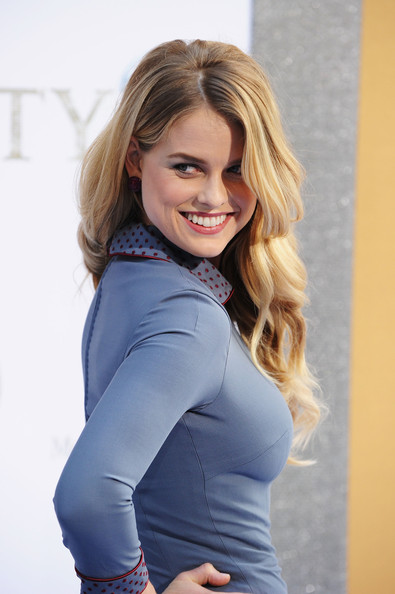 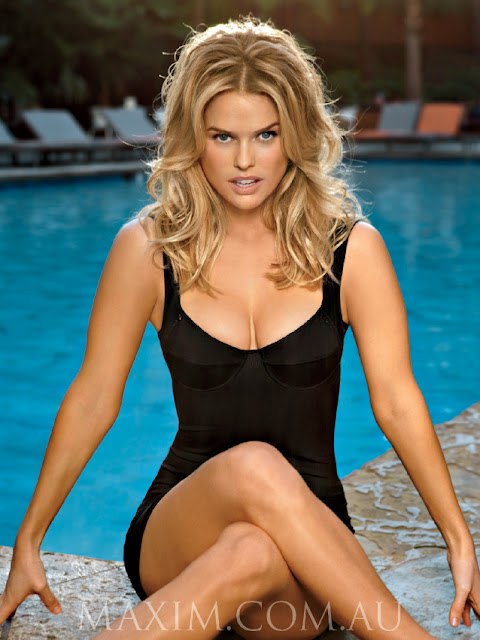 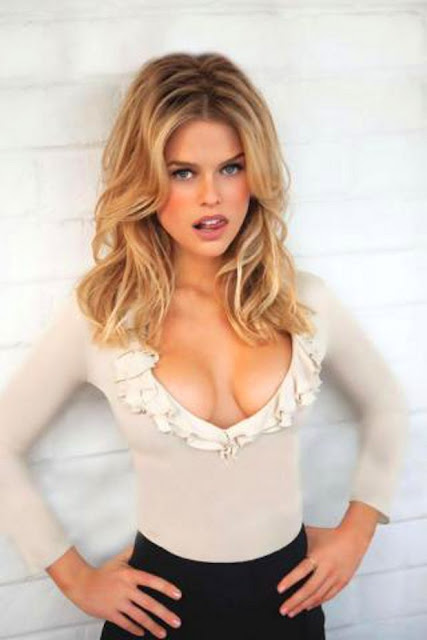 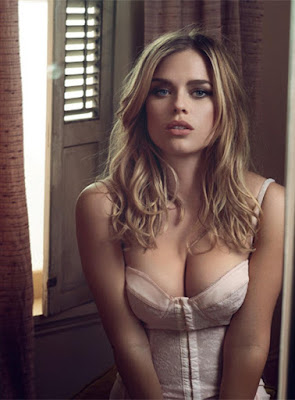 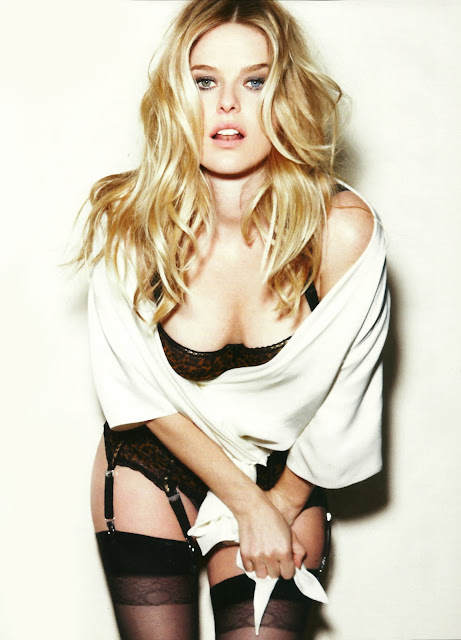 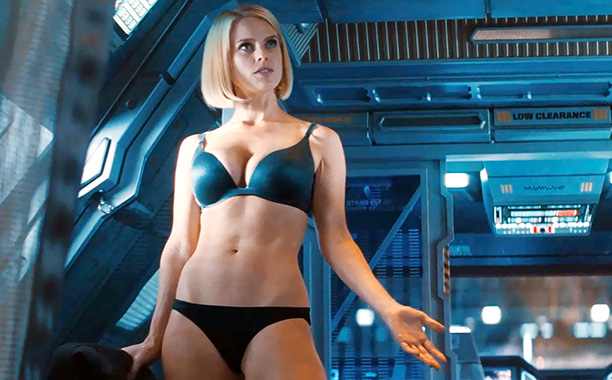 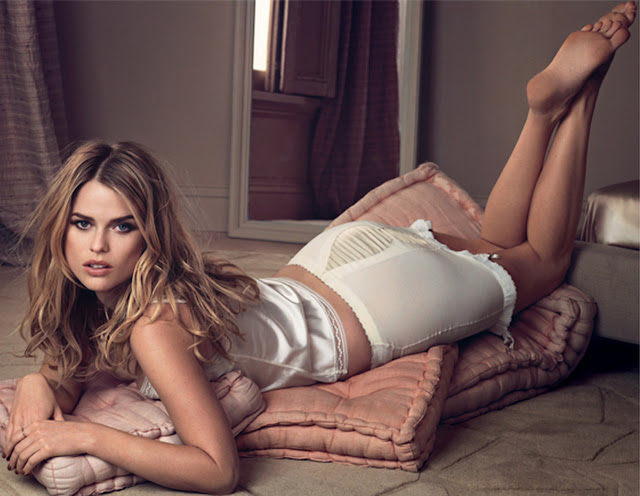 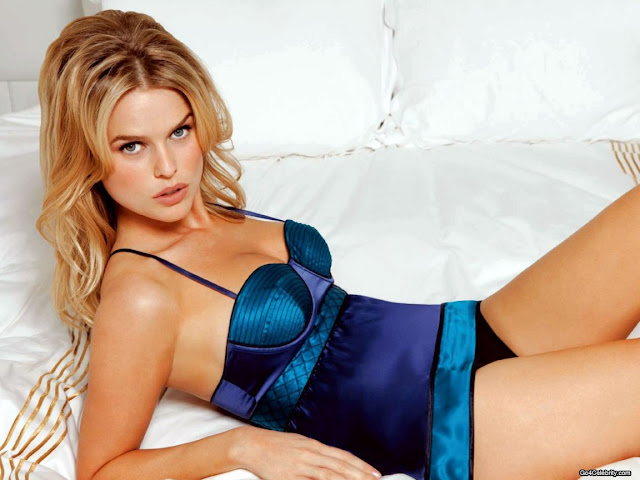