This SJW Needs to Get Out More 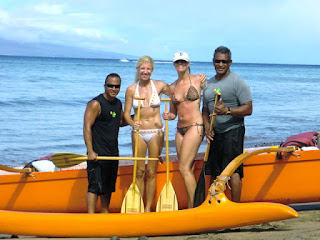 
A Canadian English professor says that because canoers are generally white men, the boats are a symbol of ‘colonialism, imperialism and genocide.’

I have yet to see a modern example of colonialism, imperialism or genocide carried out using canoes. 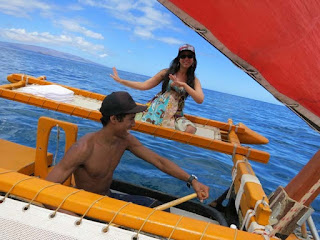 Misao Dean, who teaches at the University of Victoria, made her remarks during an interview with the Canadian Broadcasting Corporation.

You would think a Canadian would know better, given the importance of canoes in Amerindian societies. 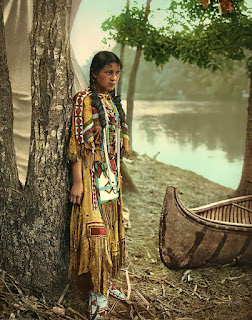 
“We have a whole set of narratives that make the canoe into something that seems ordinary,” she also stated. “But I think if you look a little further that narrative obscures or erases another narrative – and that narrative is about, to be blunt, it’s about theft and genocide.”

Well, societies who have to rely on canoes instead of battleships tend to be at a disadvantage, which is not to say that canoes can't be exactly the right tool for many other important activities or even recreation, if you live in a society with enough wealth to permit recreation. Dean went on to suggest that all non-indigenous people rethink canoeing.

Judging by those statements, it seems Dean is a bit fuzzy on the actual history of canoes. 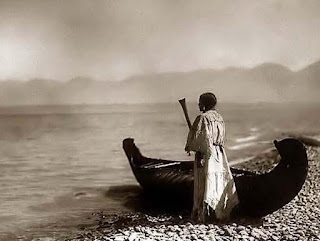 
While canoes are prominent in indigenous history, as Andrew Cross mentions in the tweet below, people from virtually every culture used some sort of canoe throughout history.

In fact, the oldest-known canoe on the planet actually came from the Netherlands. So much for Dean’s moral pandering on behalf of indigenous people. 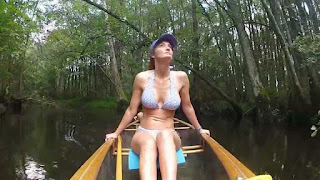 What do facts have to do with the religion of the Social Justice Warrior?


Even academics chided Dean for her asinine comments, to which the self-proclaimed ‘old-school feminist’ cried ‘oversimplification and anti-intellectualism.’

Wow, when even the academics see the error, you know you've jumped the shark. The stupid prof probably saw some white men happily canoeing, and decided she needed to do something about it.