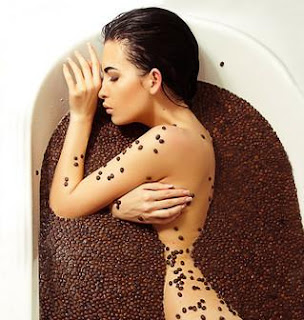 From Watts Up With That: Exeter University: “No evidence climate change boosts coffee plant disease”

Telegraph – the “end of coffee” climate scare story which has been circulating recently has just been exposed as nonsense by a new study from Exeter University.


No evidence climate change boosts coffee plant disease
Fears that climate change is promoting a fungal disease which can devastate coffee crops may be unfounded, research by the University of Exeter suggests.
Media reports have linked coffee leaf rust – also known as CLR or roya – with climate change, but the new research finds “no evidence” for this.
Researchers tested the hypothesis that “the weather was responsible for a recent outbreak of CLR in Colombia and that climate change increased the probability of weather conditions favourable to CLR”. 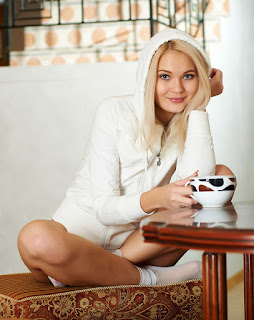 Yet another false alarm. A (Not Quite) Complete List Of Things Supposedly Caused By Global Warming


The paper, published in Royal Society journal Philosophical Transactions B, concluded: “We find no evidence for an overall trend in disease risk in coffee-growing regions of Colombia from 1990 to 2015, therefore, while weather conditions were more conducive to disease outbreaks from 2008 to 2011, we reject the climate change hypothesis.”
Colombian coffee production fell by about 40% from 2008-11, and this decline has been linked to a severe CLR outbreak across Colombia and neighbouring countries. 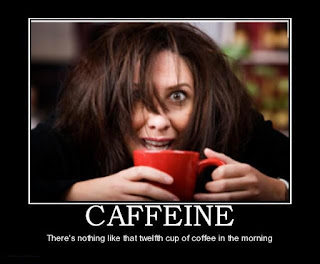 Do you think these people ever read the fable of the Boy Who Cried Wolf?

Dr Dan Bebber, lead author of the University of Exeter study, said there was a “perfect storm” of factors favourable for CLR at that time, including weather conditions and a decrease in fertiliser use due to price rises during the 2008 financial crisis.
“Farmers weren’t treating coffee bushes as they normally would, and this was probably one of the factors that led to the rise in CLR,” he said.
“The climate at the time was conducive to CLR but there had been earlier periods of similar conditions when there wasn’t an outbreak.”. . .

Although I am rather looking forward to coffee grown in West by God Virginia. Wombat-socho has "Rule 5 Sunday: Wonder Girls And Indians" up in time and under budget at The Other McCain.
Posted by Fritz at 8:35 AM